What Are the Human Body’s Smallest Parts? 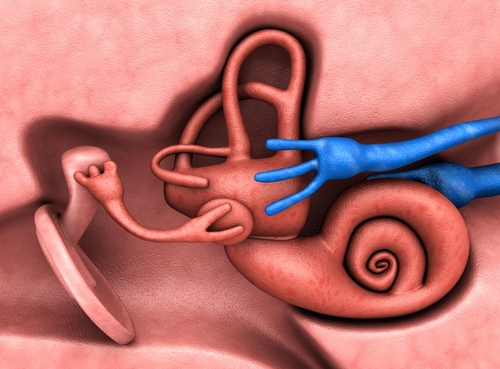 What’s the smallest muscle in the human body?

The stapedius, in your middle ear, measures about 1mm in size (or 1/26 of an inch). Connected to the stapes bone, it contracts to pull back the stapes and help protect your inner ear from loud noises. The stapedius also contracts to keep your own voice from sounding too loud in your head.

What’s the smallest bone in the human body?

Conveniently, that would be the stapes. It is one of three tiny bones in the middle ear that convey sound from the outer ear to the inner ear. Collectively called the ossicles, these bones are individually known as the malleus, incus, and stapes. Those are Latin words for the shapes the bones resemble: a hammer, anvil, and stirrup.

What’s the smallest organ in the human body?

You’ll find the pineal gland near the center of the brain, in a groove between the hemispheres. It’s not an organ like those in the abdominal cavity. It’s the human body’s smallest endocrine gland, and it produces melatonin, a hormone (derived from serotonin) that affects how we sleep, wake up, and react to seasonal changes. It’s called pineal because it’s shaped like a little pinecone.

What’s the smallest blood vessel in the human body?

Capillaries, the smallest, thinnest-walled blood vessels in the body, connect veins and arteries. They can be as small as 5-10 micrometers wide — or 50 times thinner than a baby’s hair. Each of us contains about 10 billion of them, with the average adult body containing about 25,000 miles of capillaries. 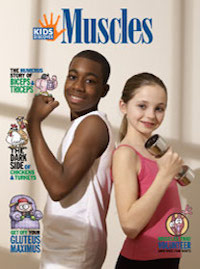 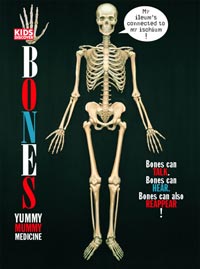 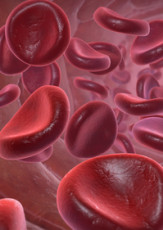 What’s in Blood? A Look at Types of Blood Cells