Peek Inside 6 Issues of Kids Discover

Cells control every single function of the human body and every last human characteristic, like height and hair color, that makes us who we are.  KIDS DISCOVER: CELLS spells out these important tasks in fun and fascinating detail. 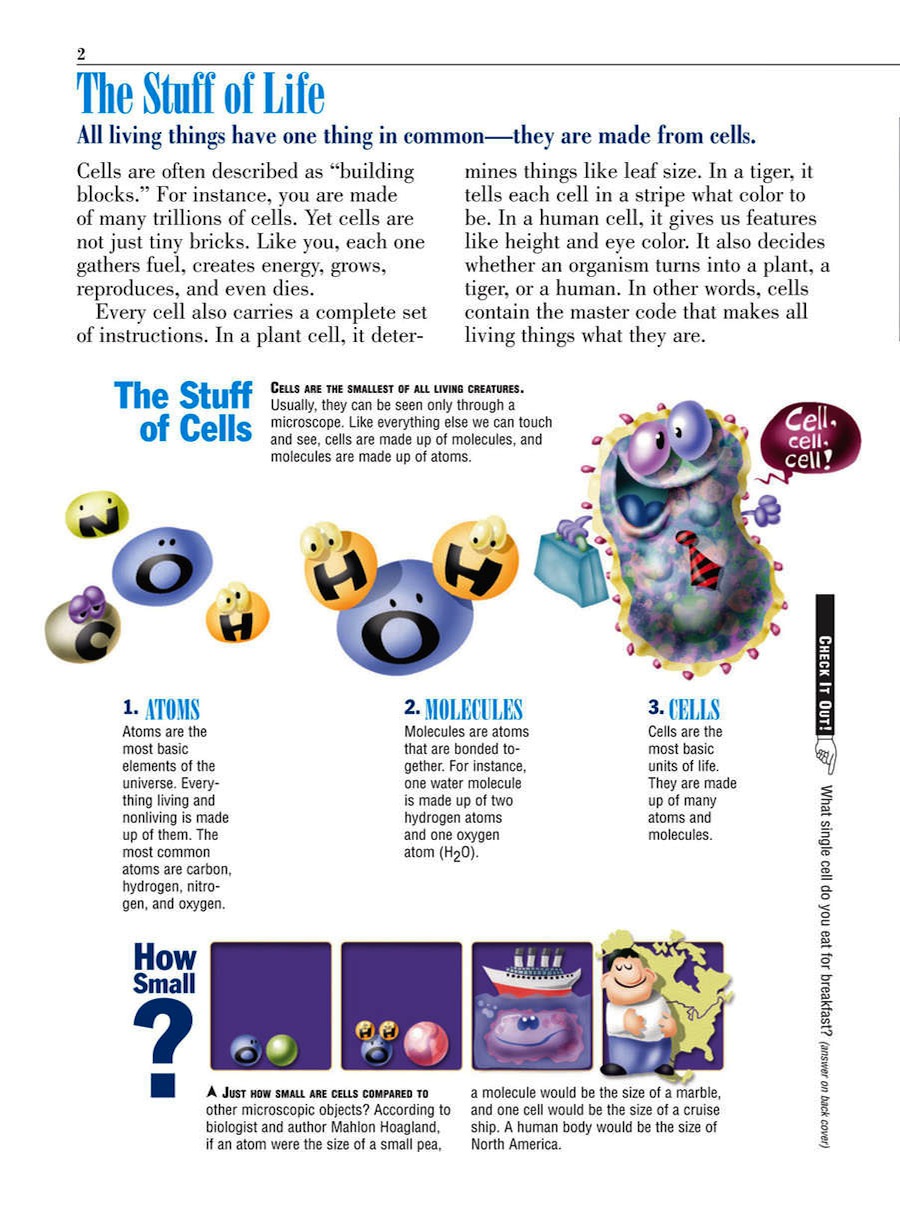 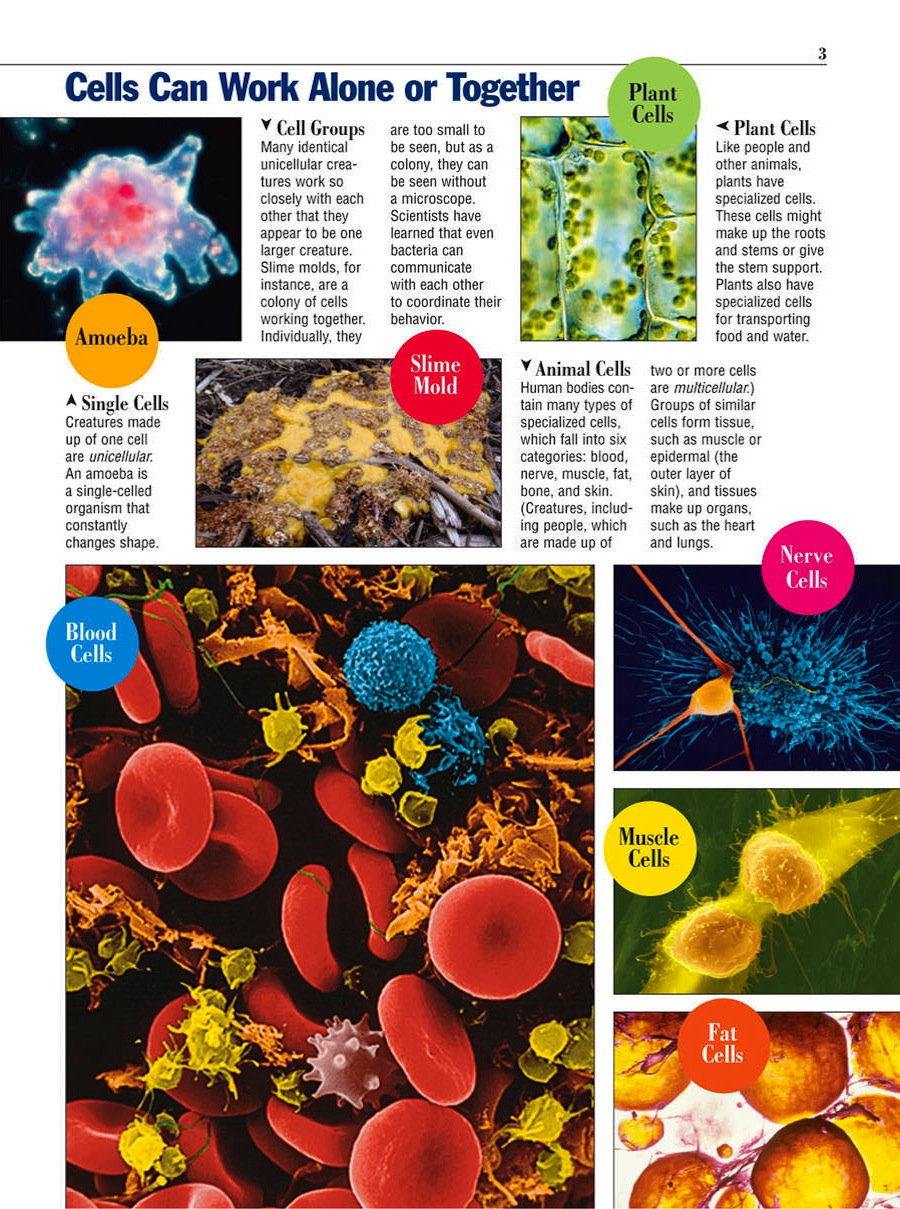 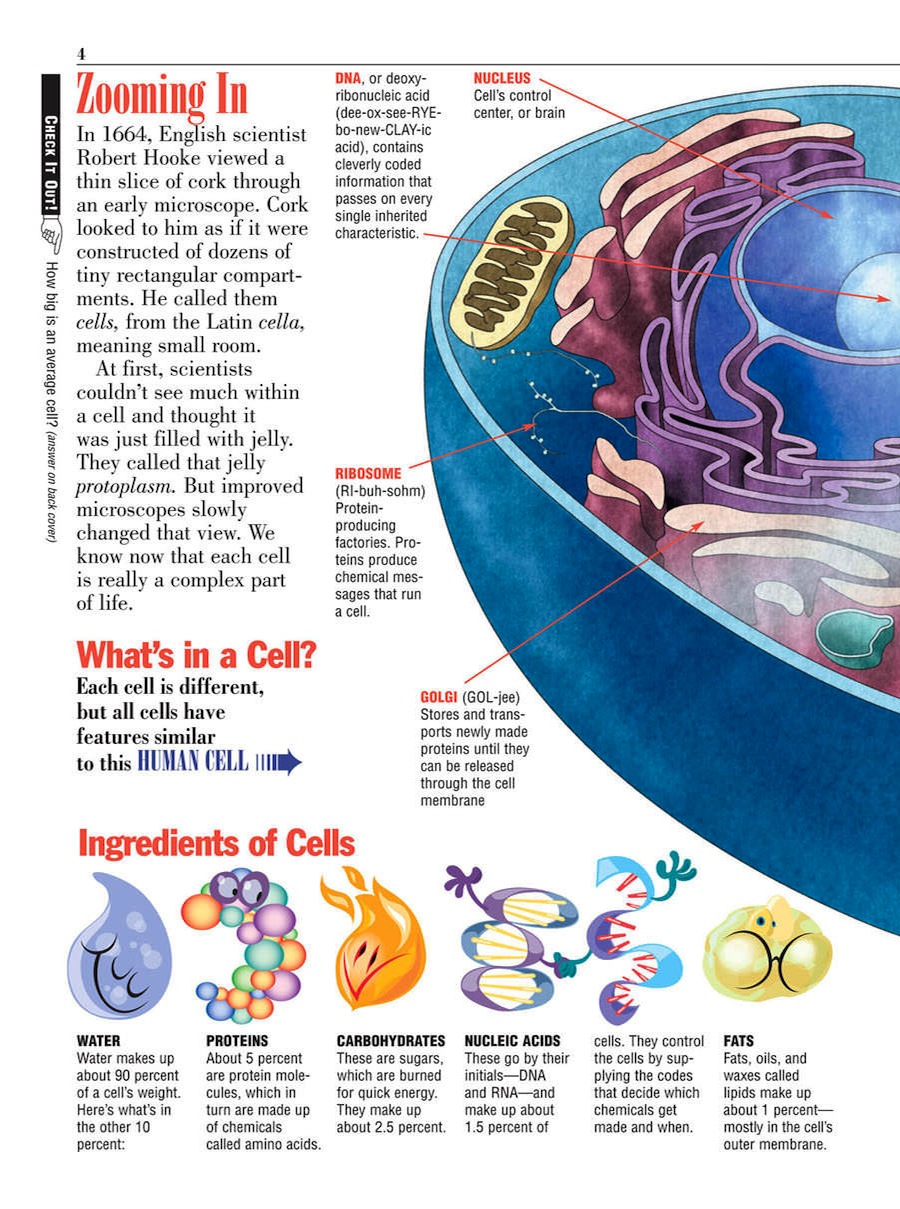 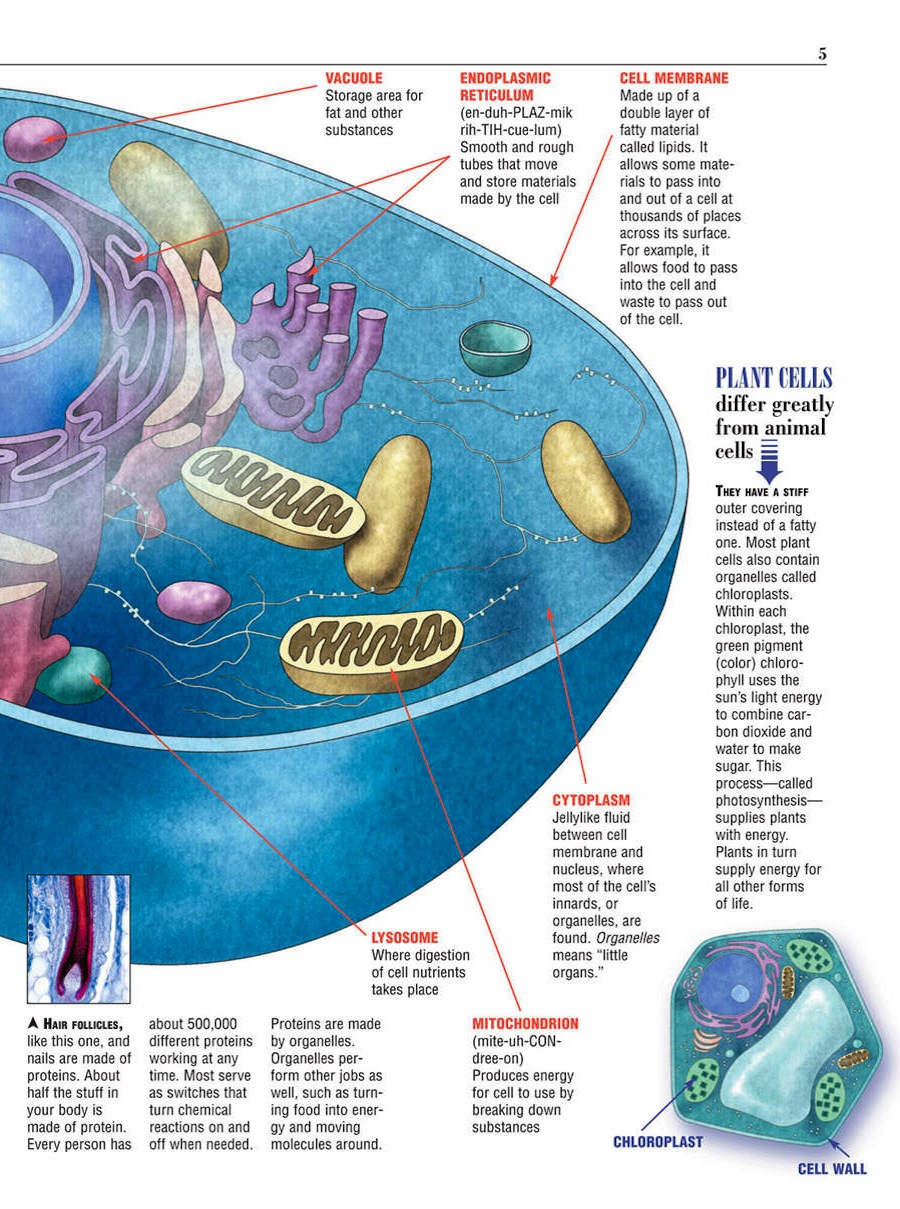 Imagine if the U.S. had no national laws and no president, and every state had a different kind of money – this is what life was like for Americans after the Revolution. There were no real guidelines for running the new country. This is where the Constitution came in.  This issue shows kids how our nation’s foundational document came to be – and how it has shaped American life ever since then. 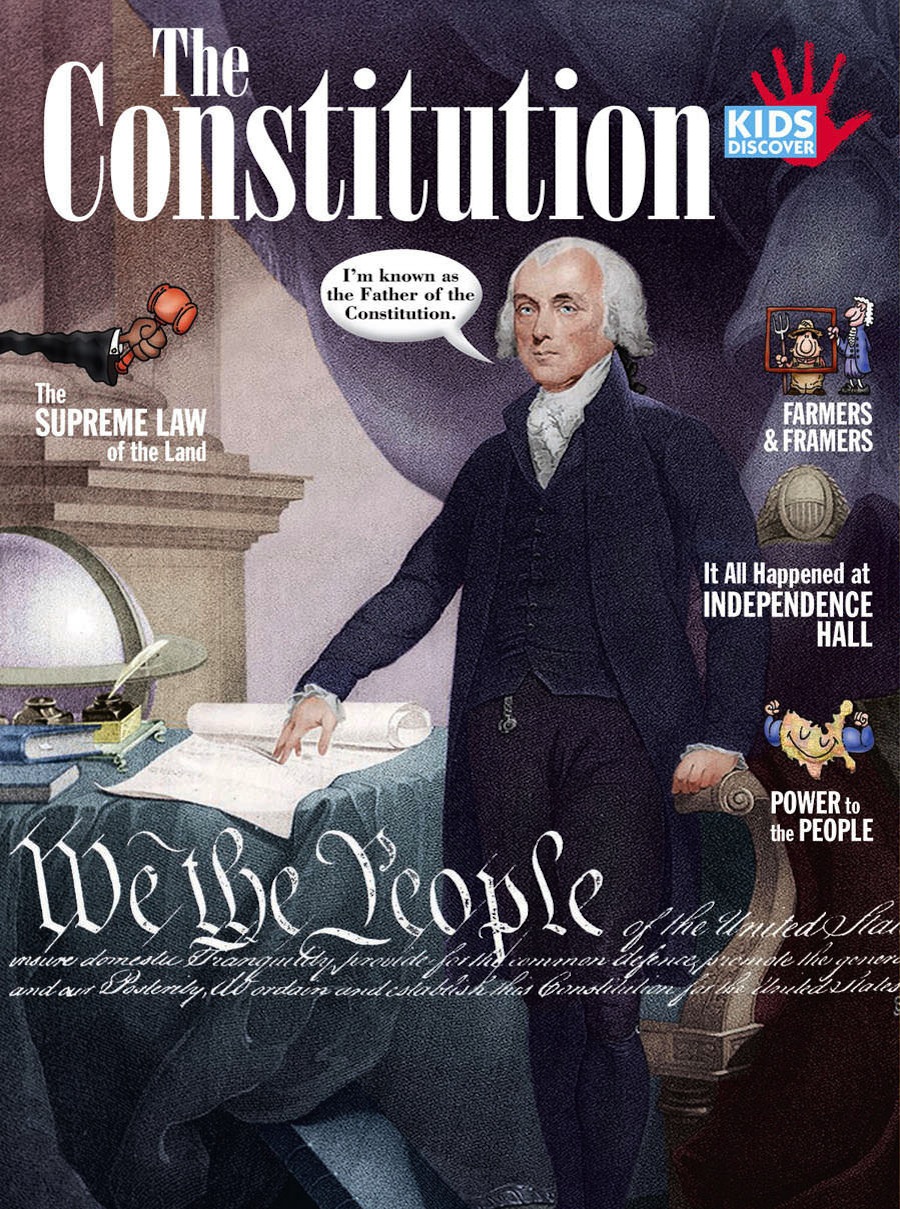 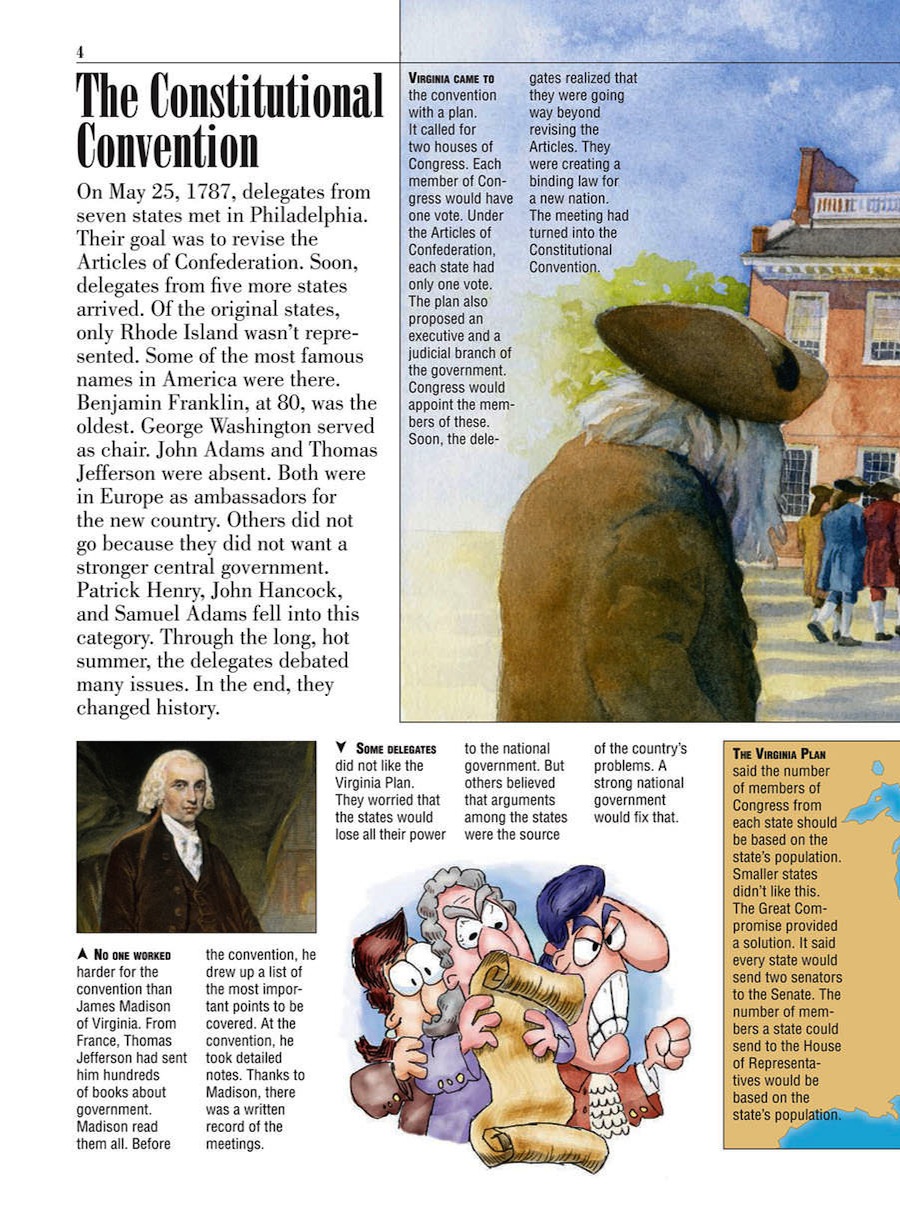 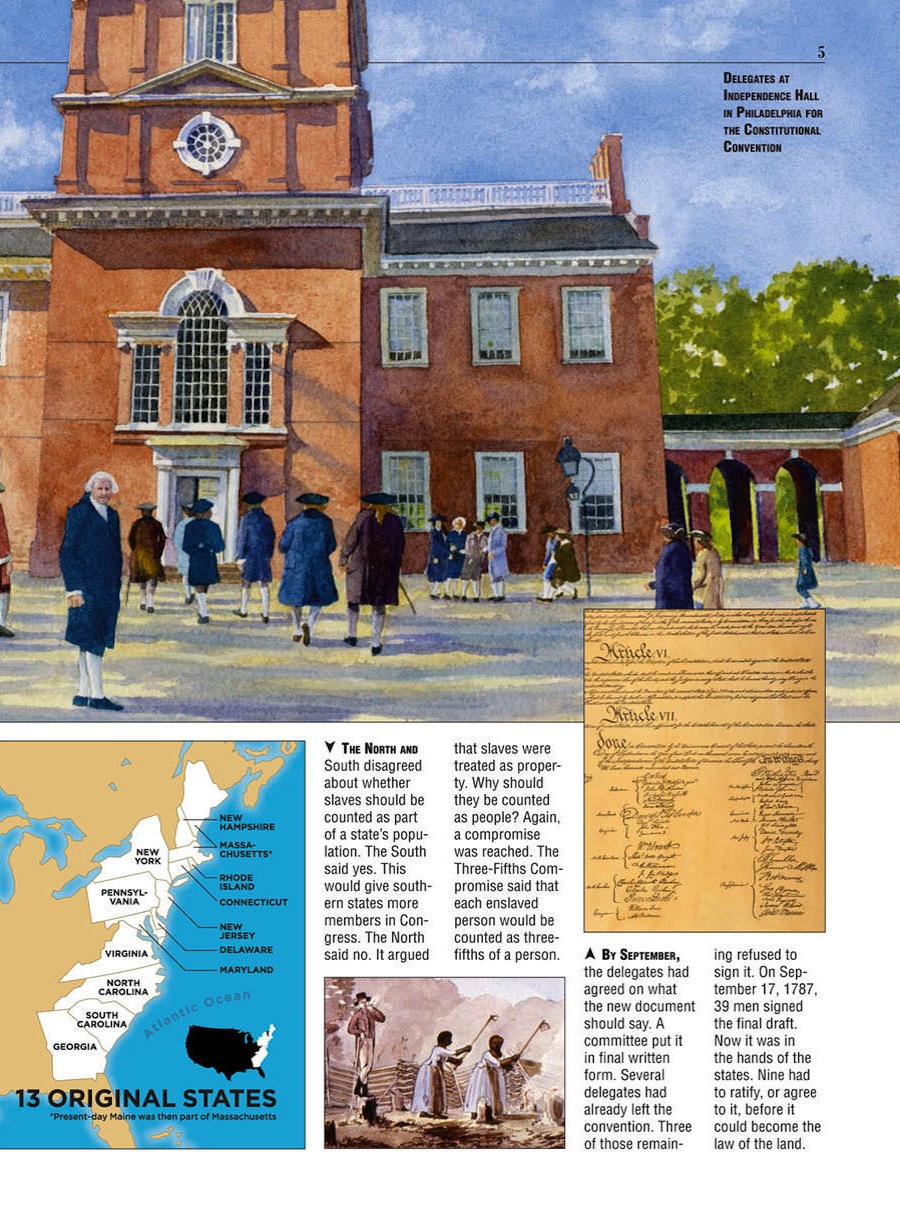 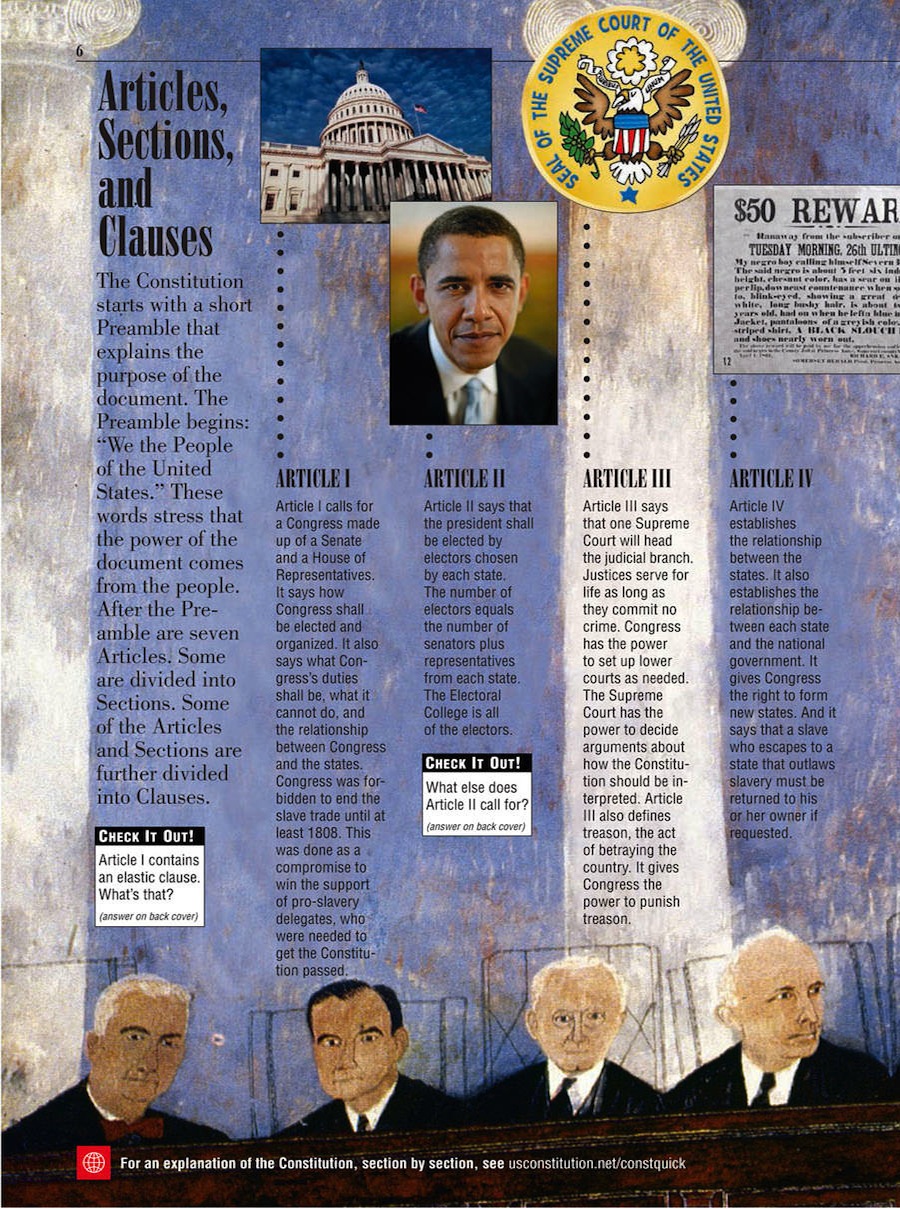 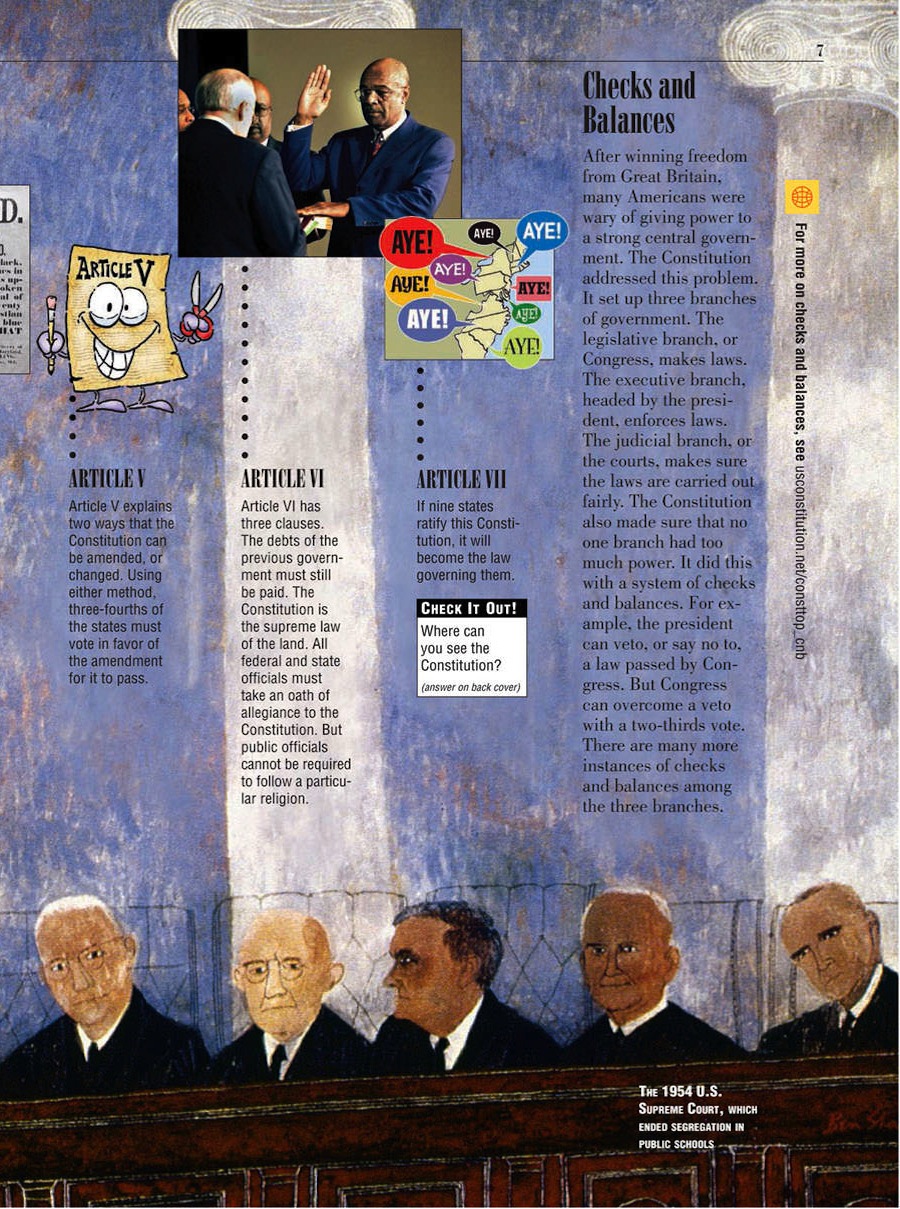 Explore the many fields in which Ancient Egyptians left their  mark—including medicine, agriculture engineering, religion and, of course, architecture.  Kids will learn the most incredible facts about the timeless pyramids, bejeweled sarcophagi and well-preserved mummies that are hallmarks of this once-powerful civilization. 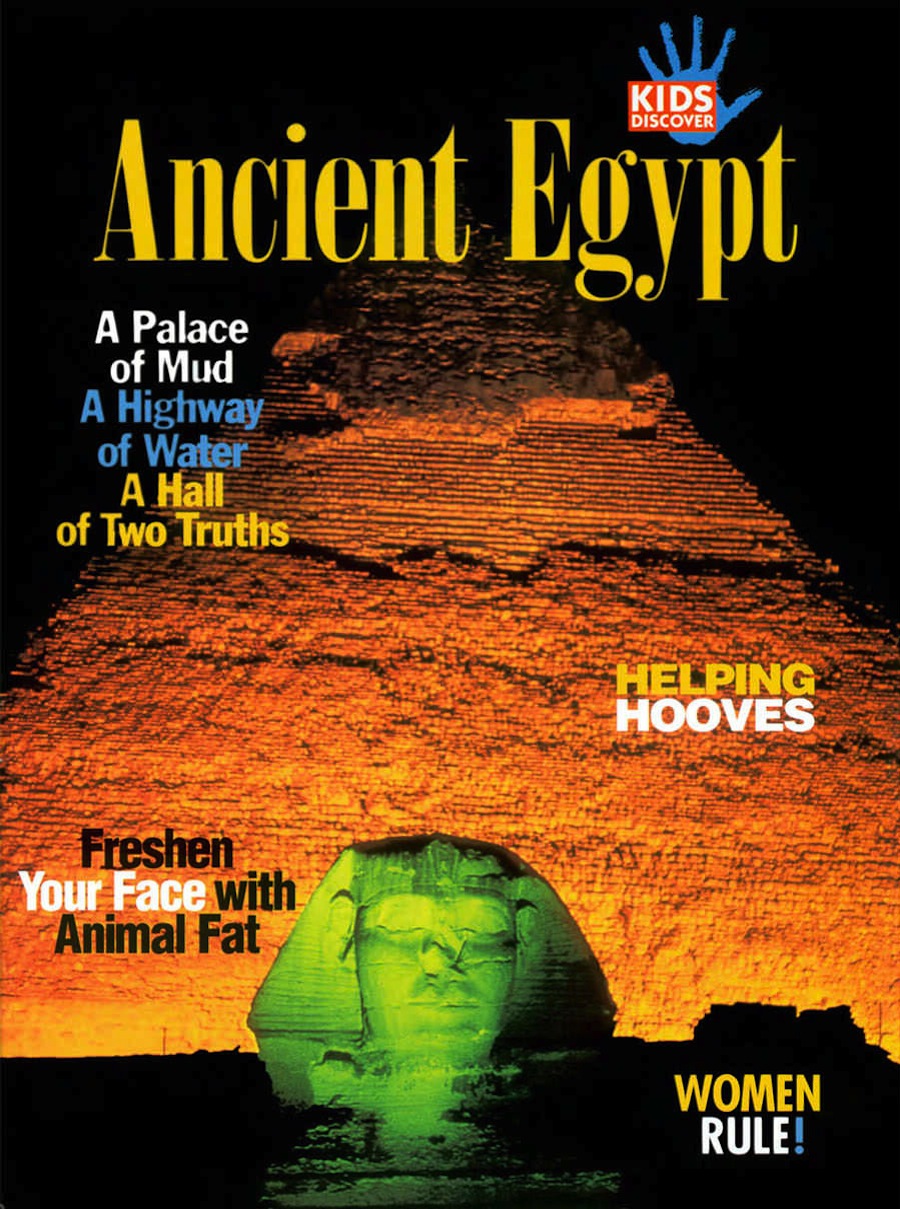 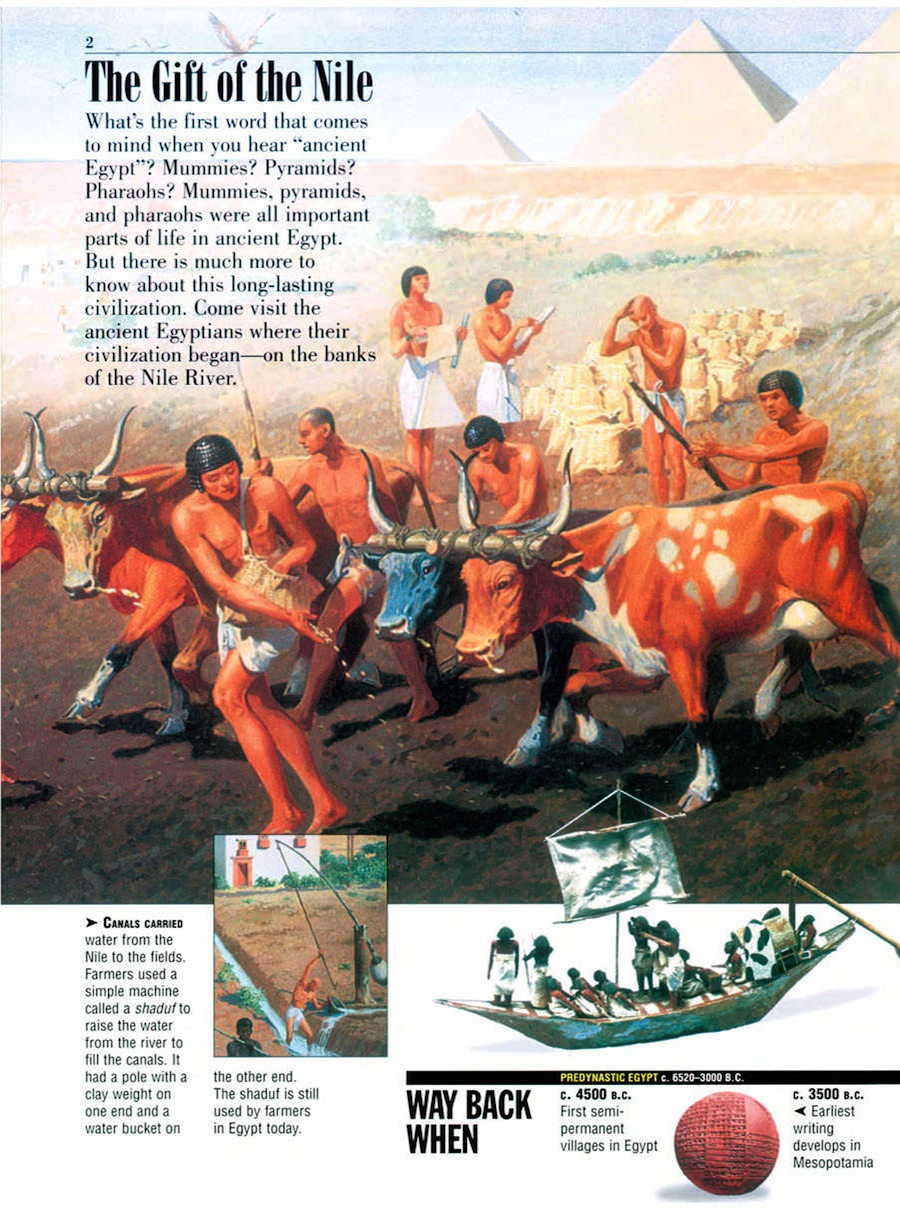 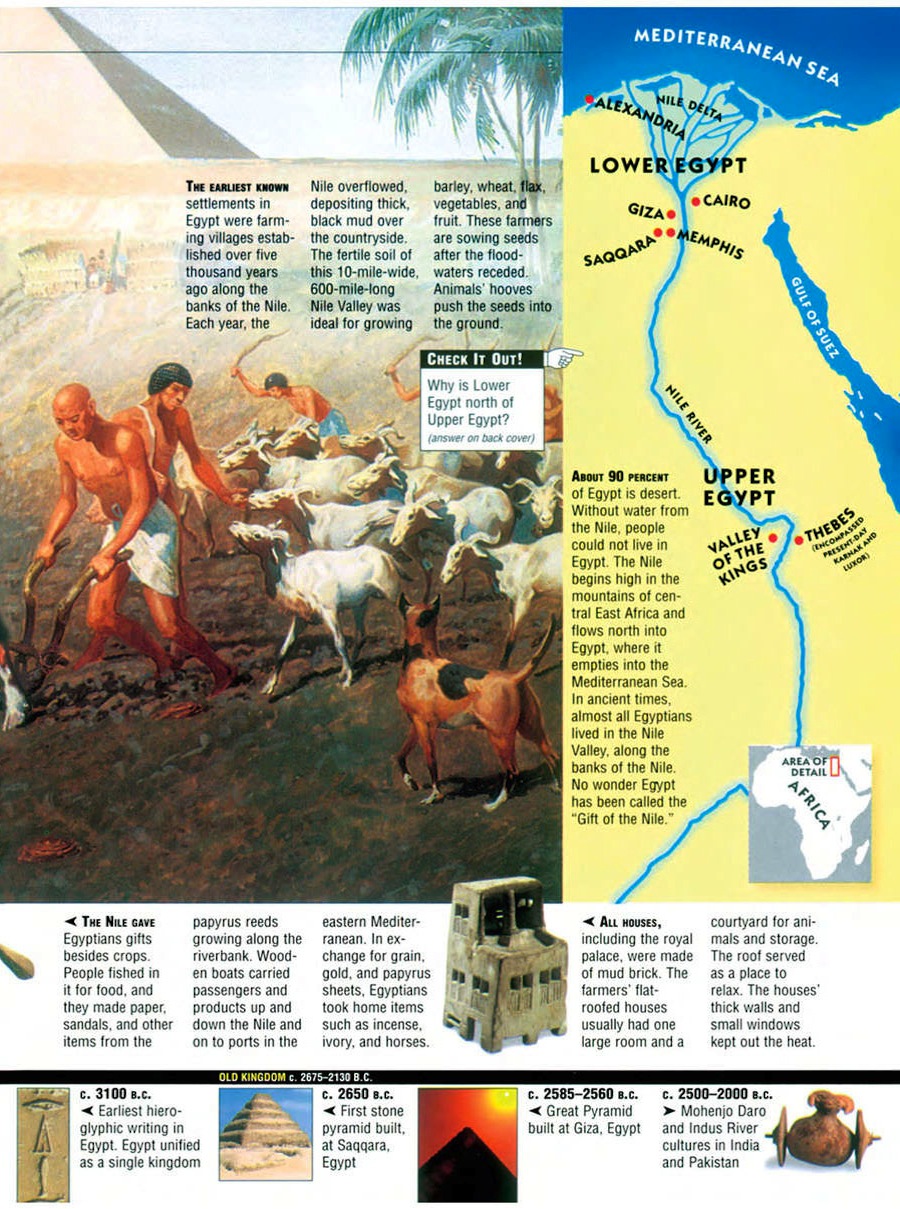 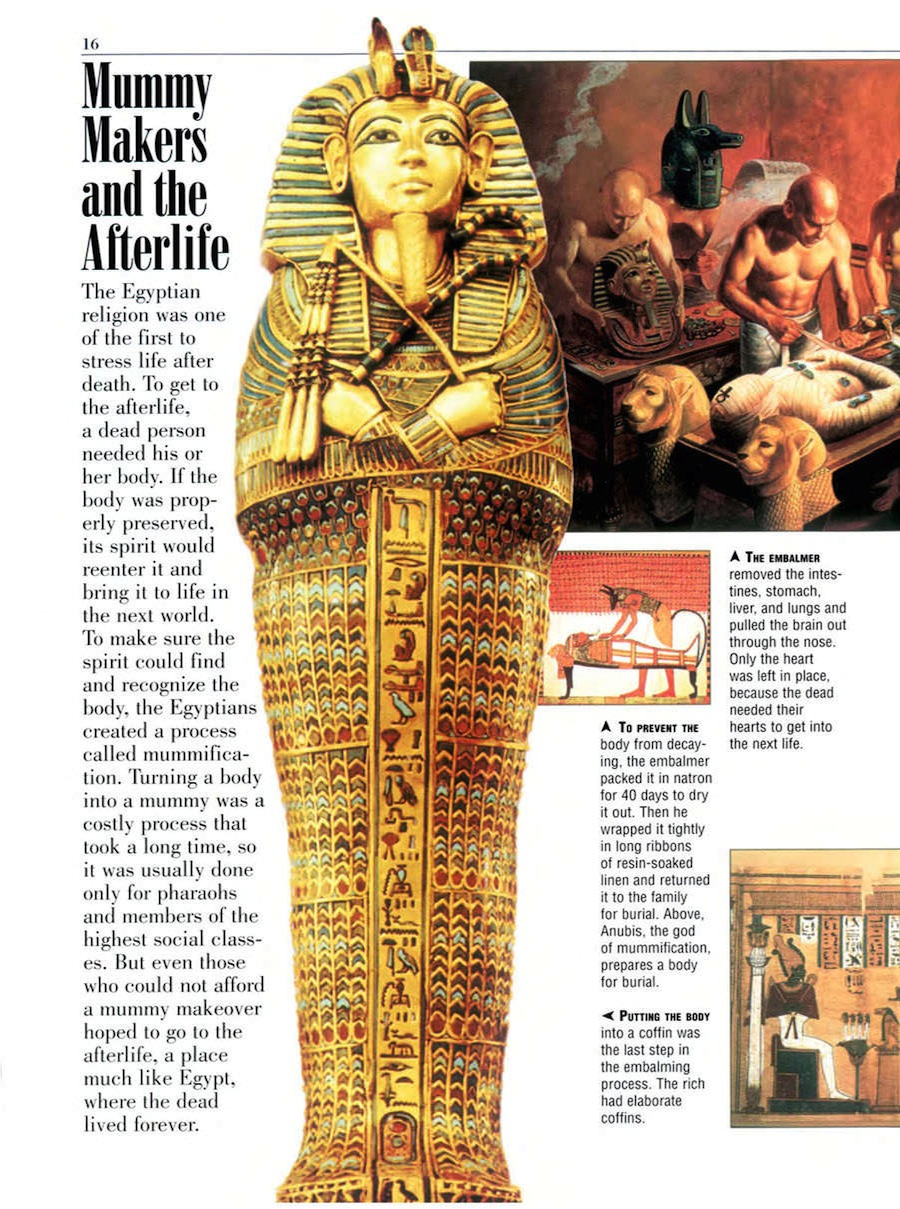 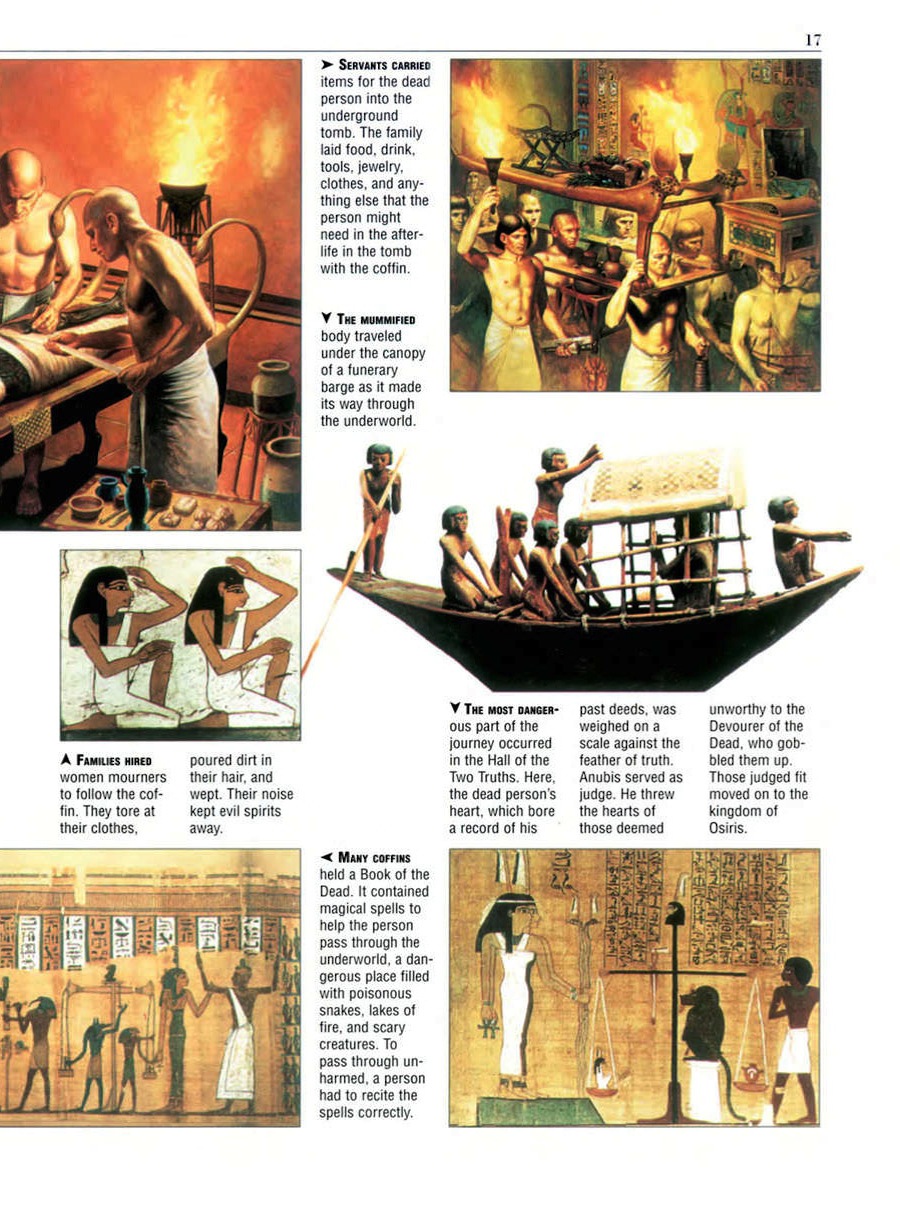 Visit the world of tiny invertebrates which come in more than three million varieties. But don’t call them bugs! In this issue, kids will find out why not all insects are bugs and get to inspect all the cool features that make insects simply amazing.
What you’ll find inside: 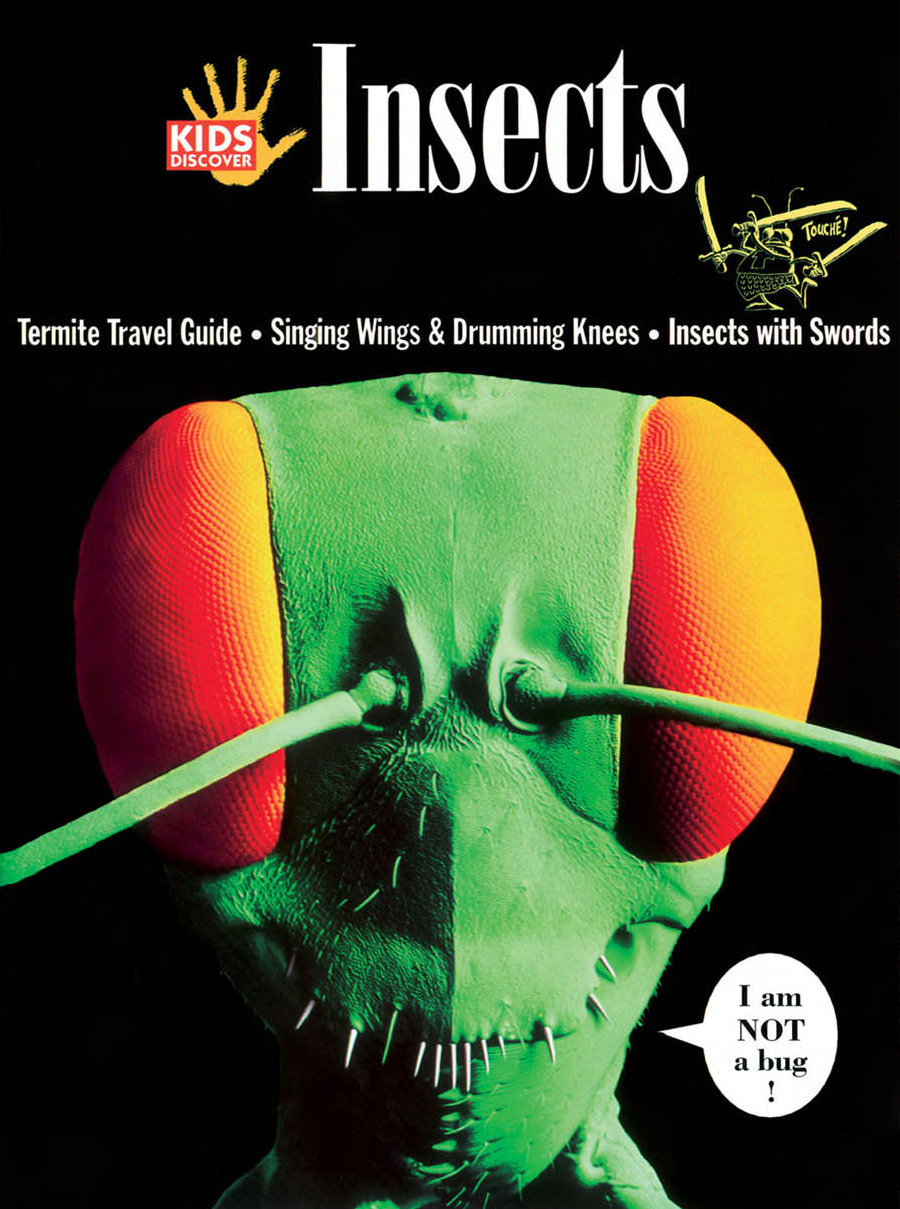 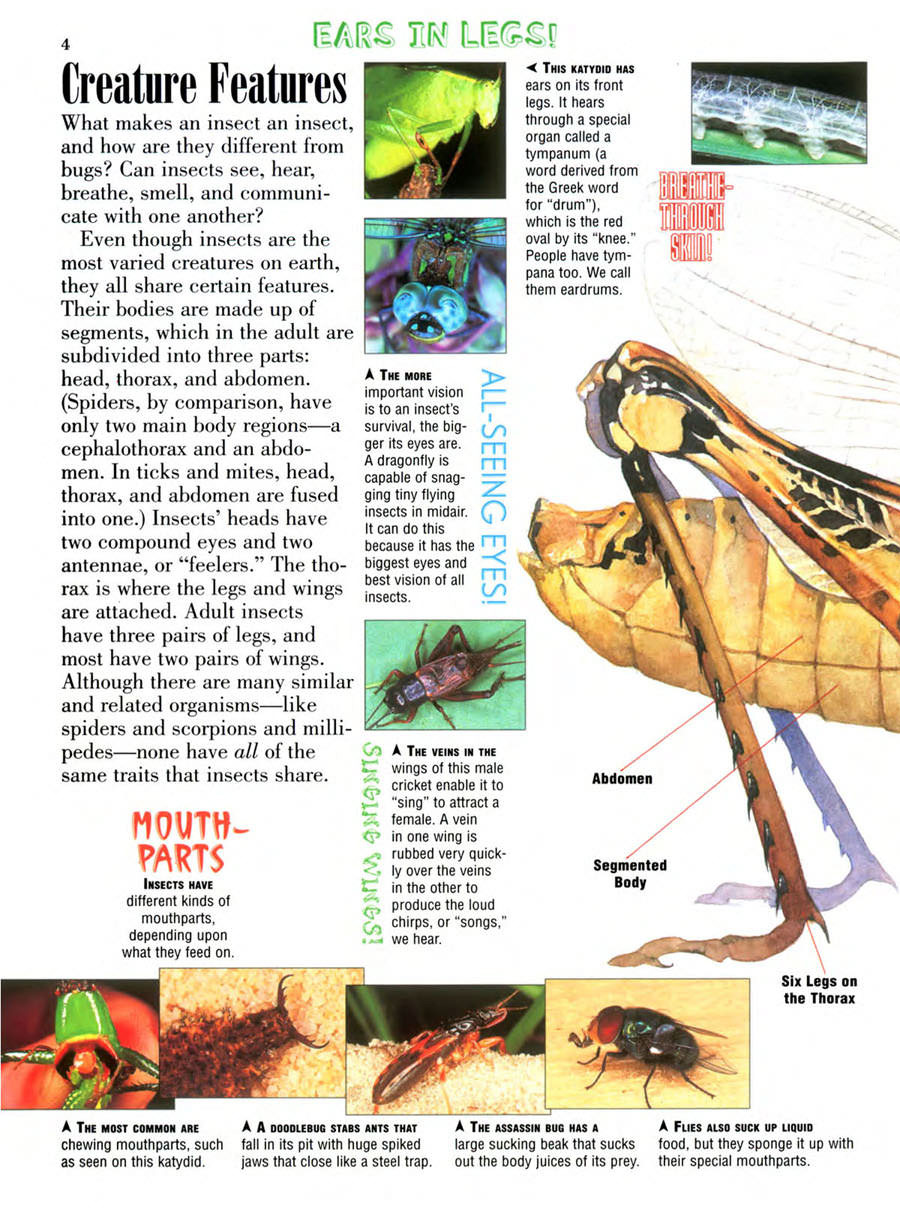 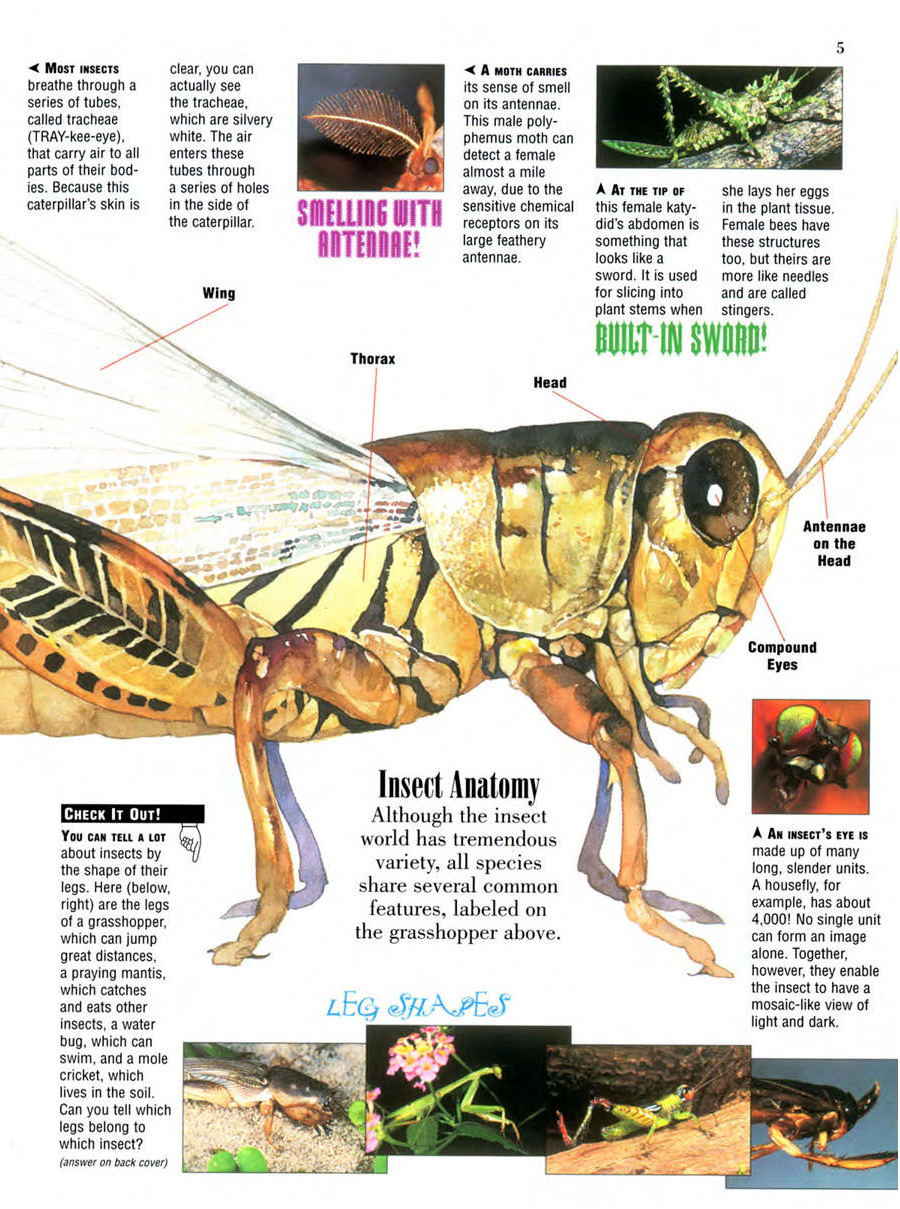 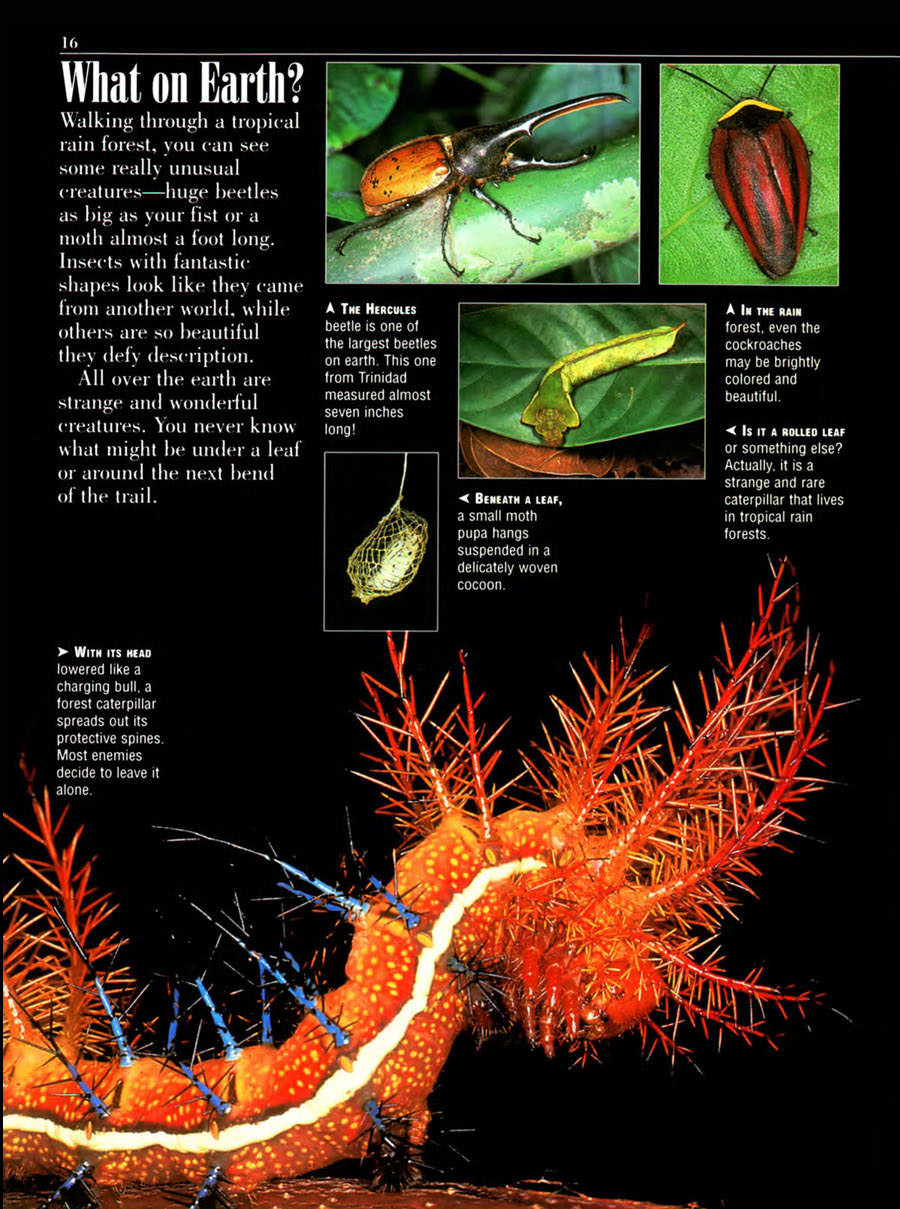 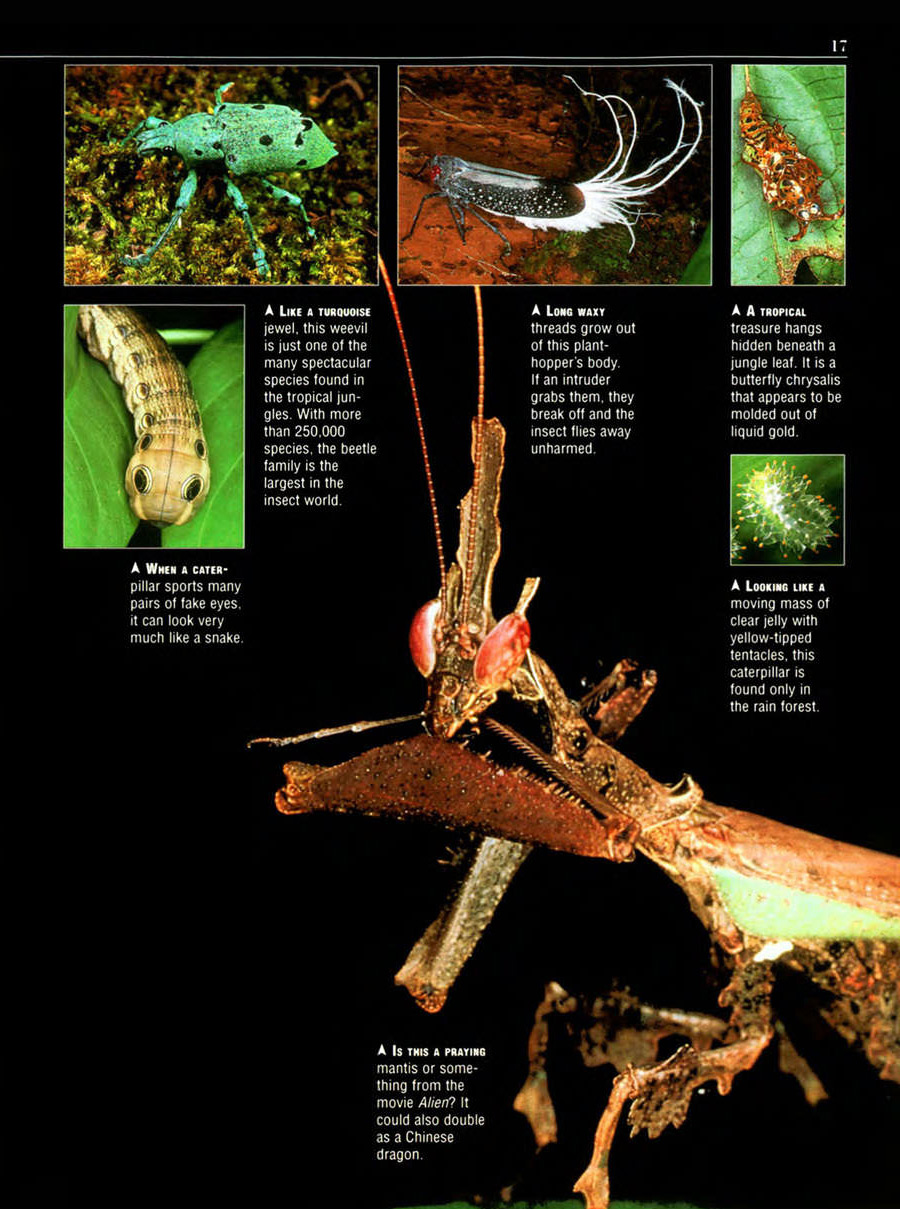 Kids will learn about the incredible promise and incredible difficulty of space exploration. They’ll find out why a rocket or shuttle must be able to travel at 10 times the speed of a rifle bullet to exit Earth’s atmosphere, and delve into the history of the great Space Race between the U.S. and the U.S.S.R.  And they’ll also get fun facts like how astronauts go the bathroom in zero gravity! 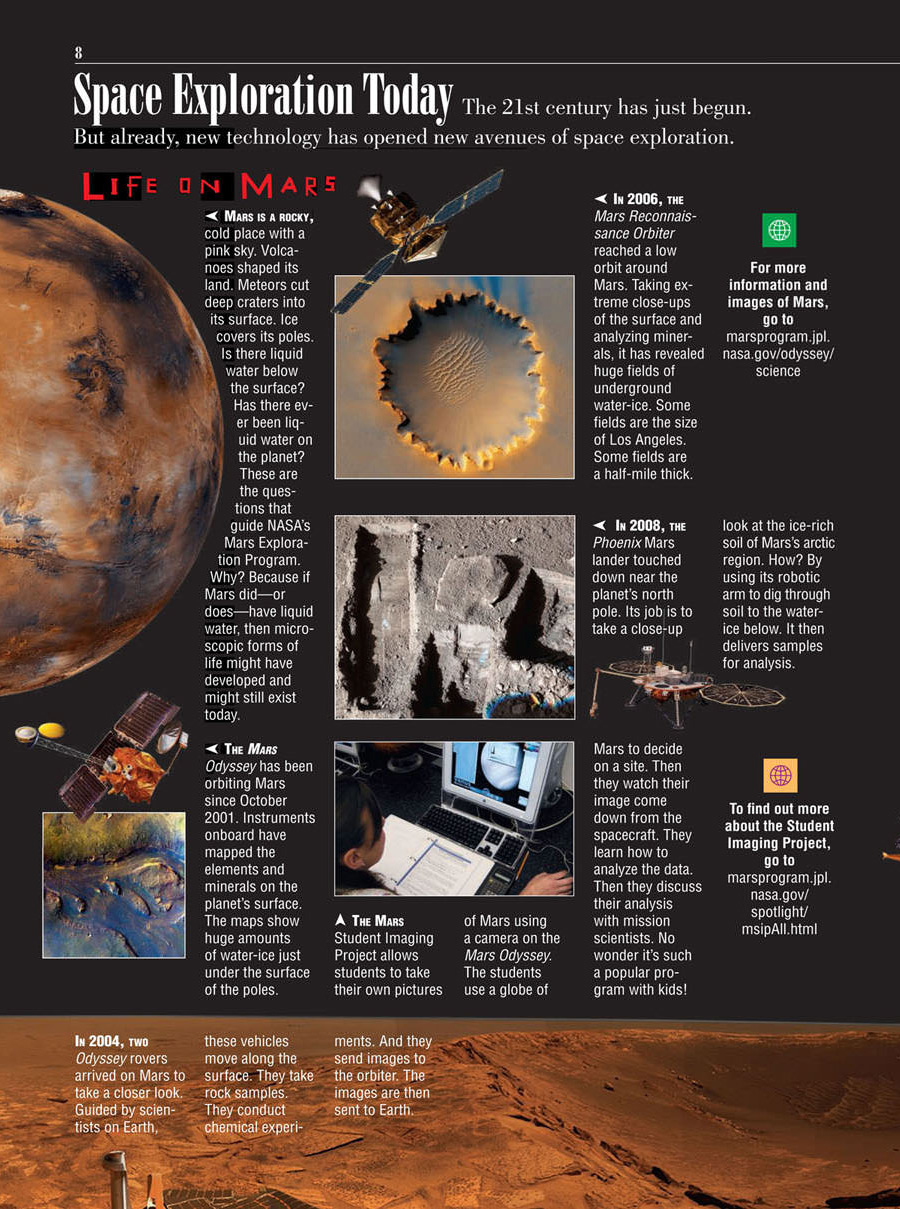 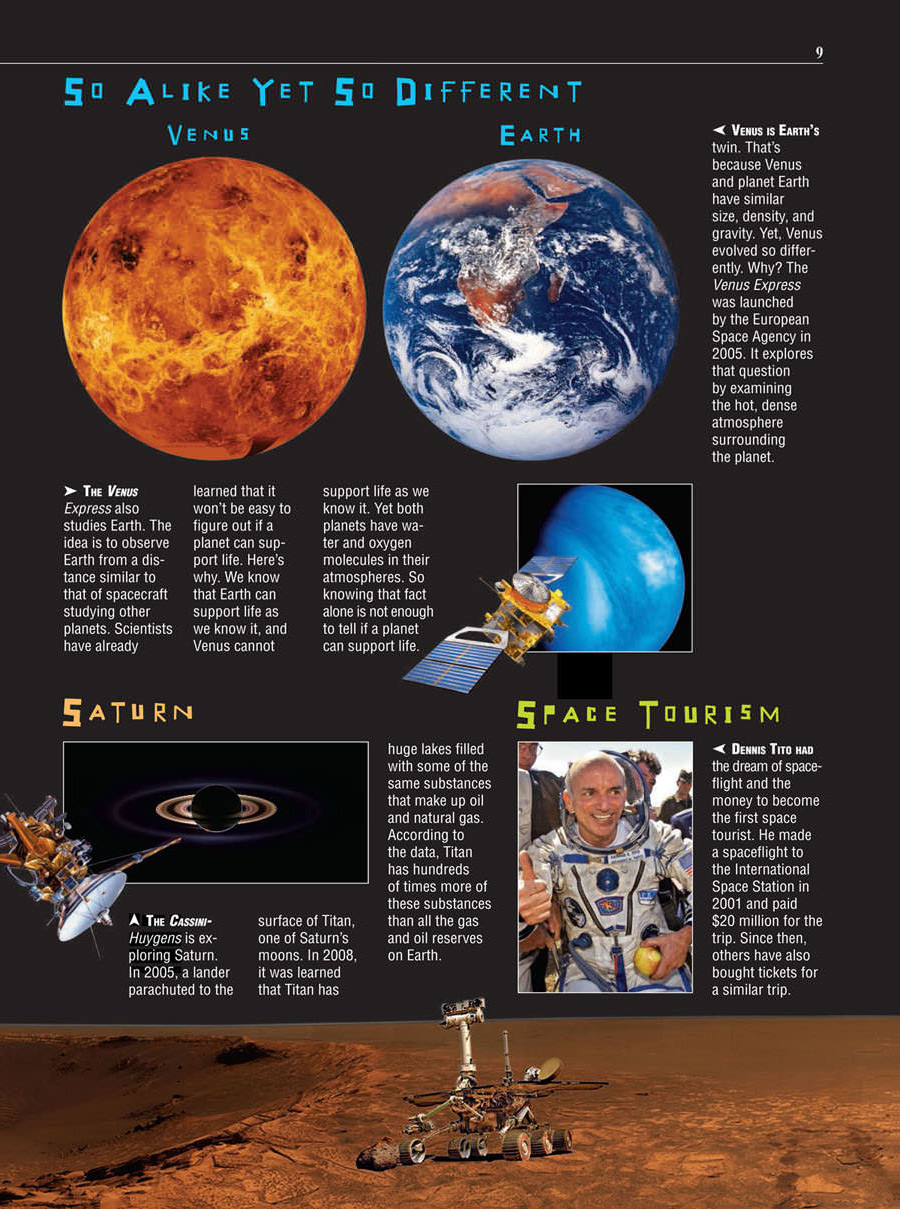 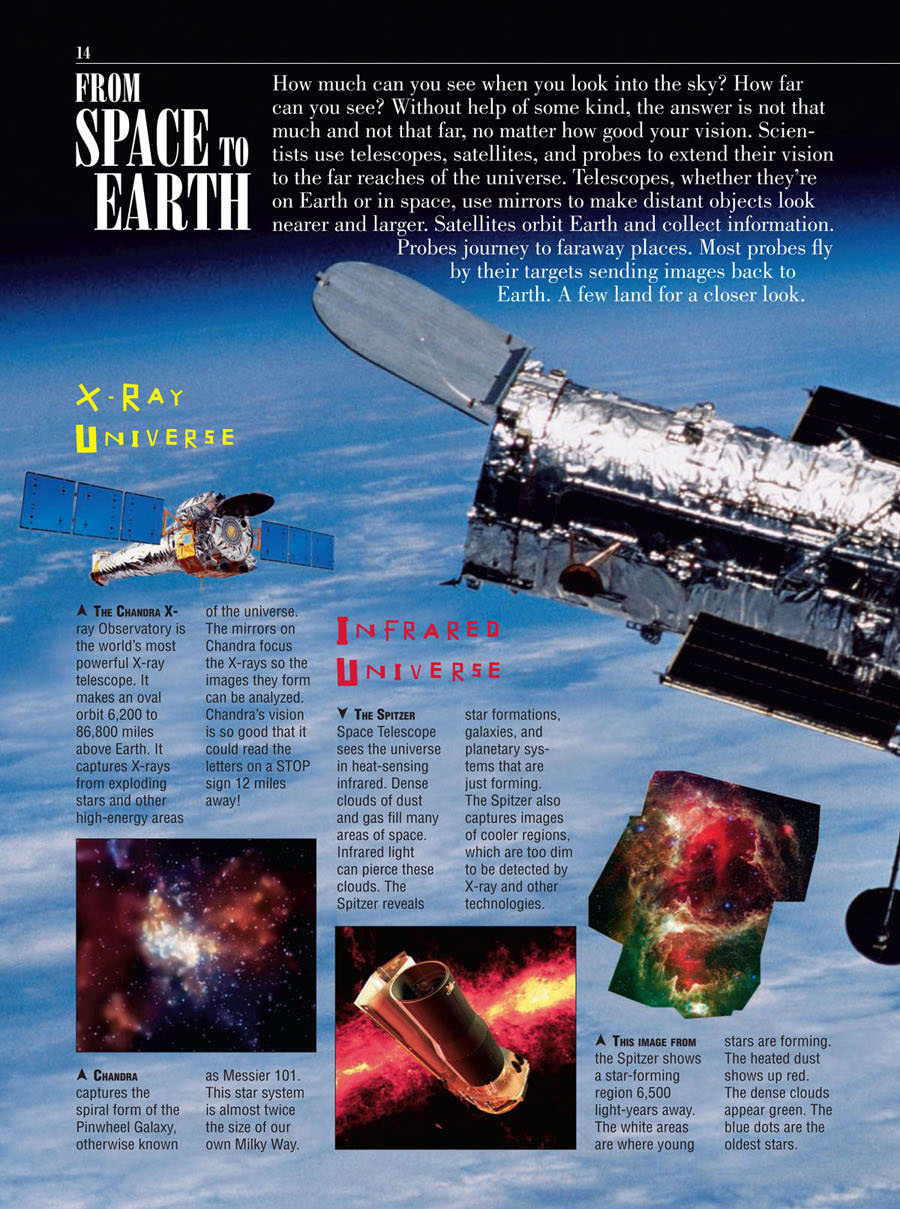 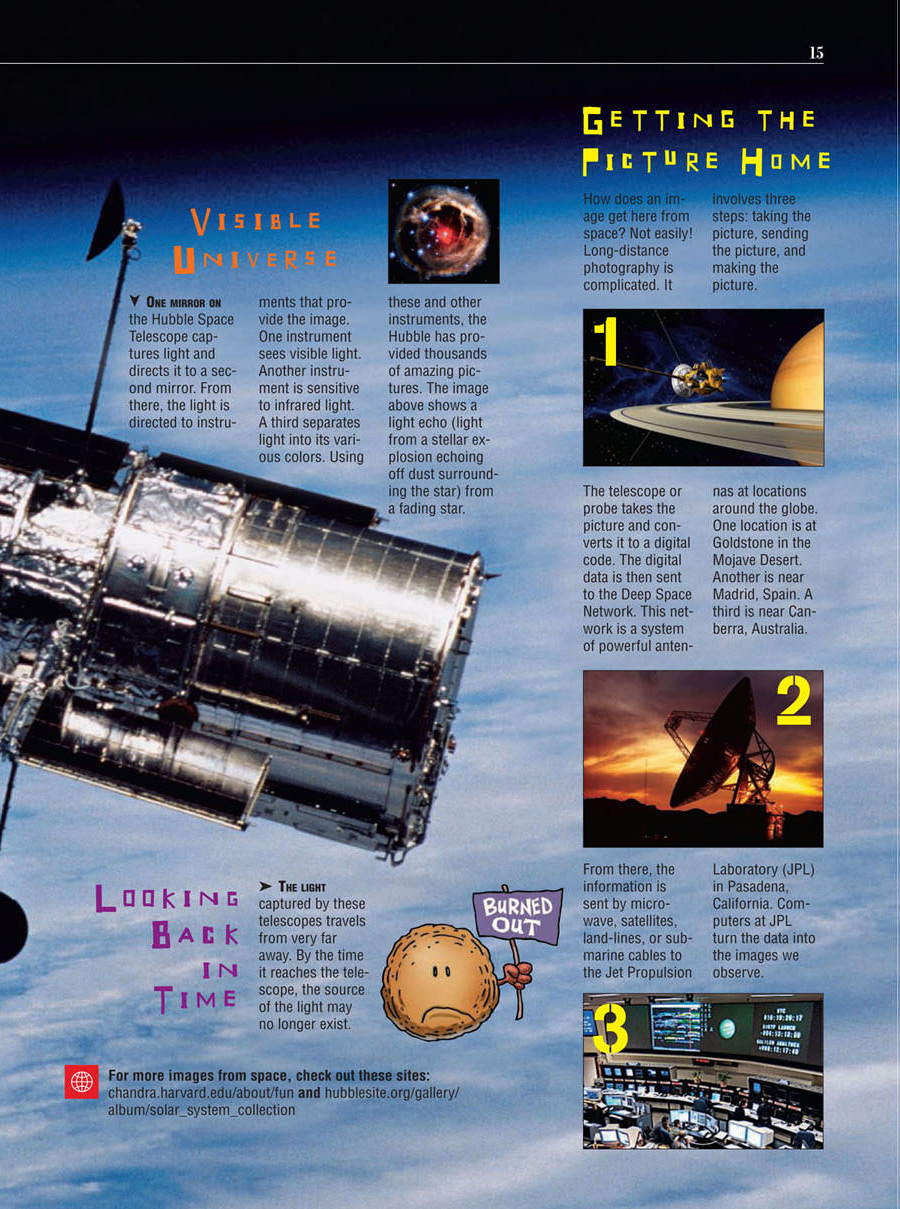 A natural occurrence that can transform a landscape in minutes and affect the global climate for years, volcanoes have blown the tops off mountains and flattened forests, as well as built islands in a matter of days. KIDS DISCOVER: VOLCANOES explains how they form, why they explode and also surveys some of the most violent volcanic activity throughout history. What you’ll find inside: 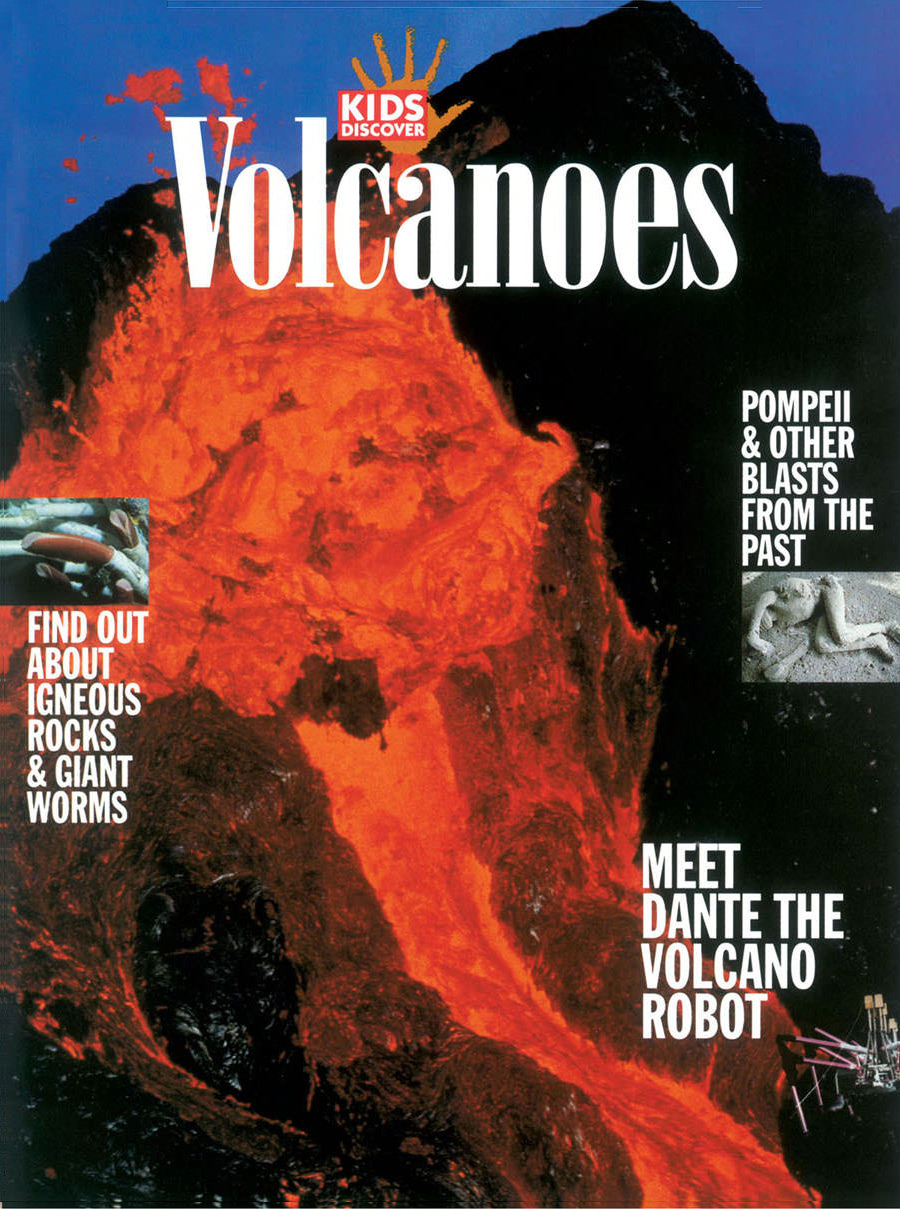 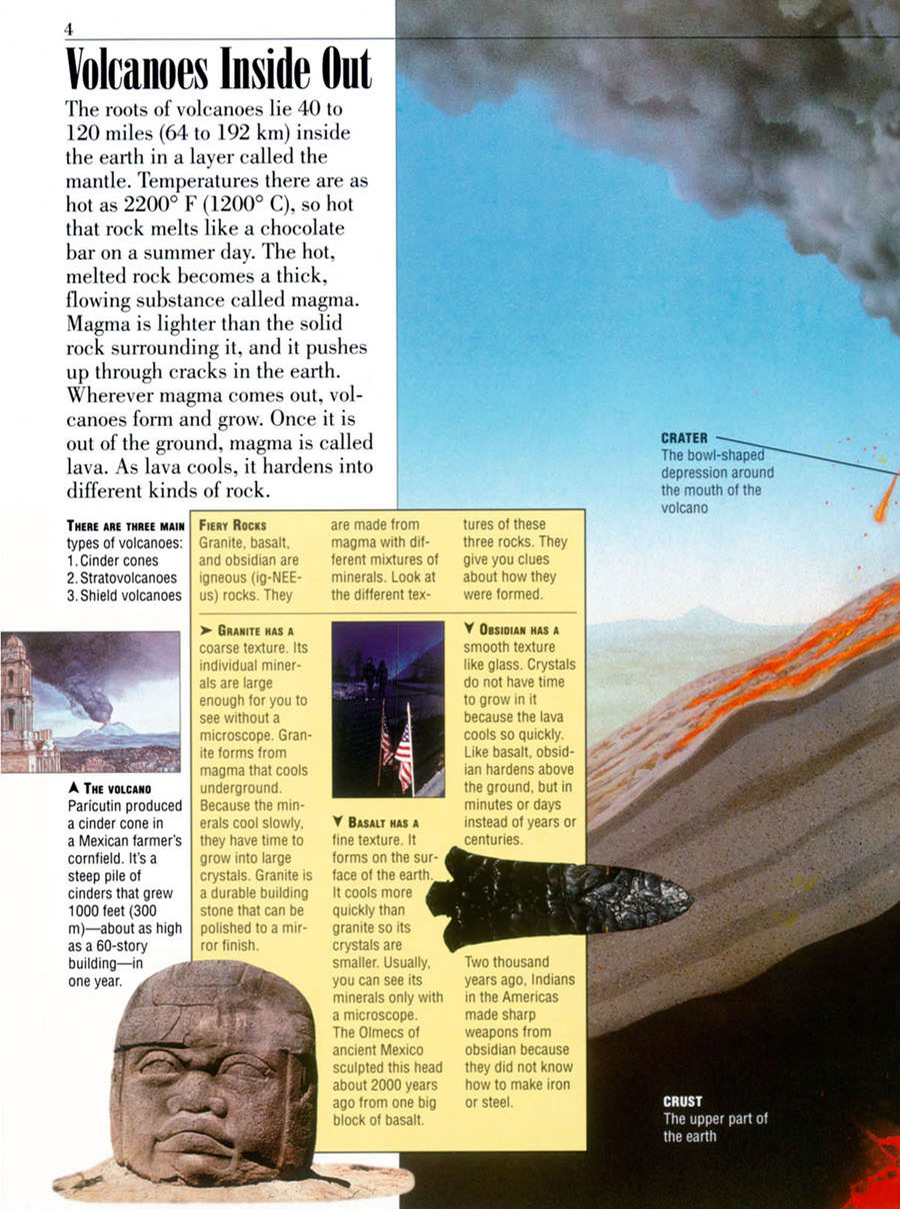 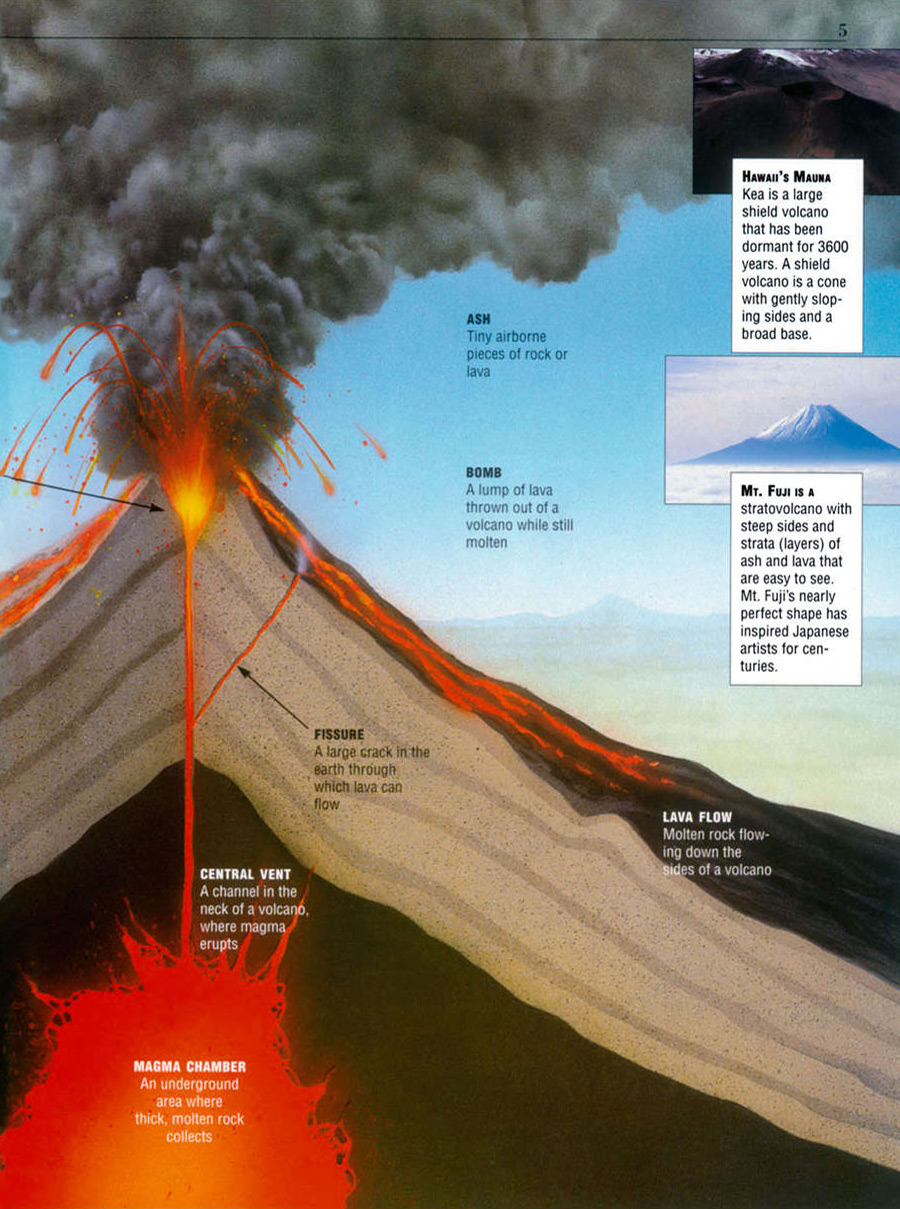 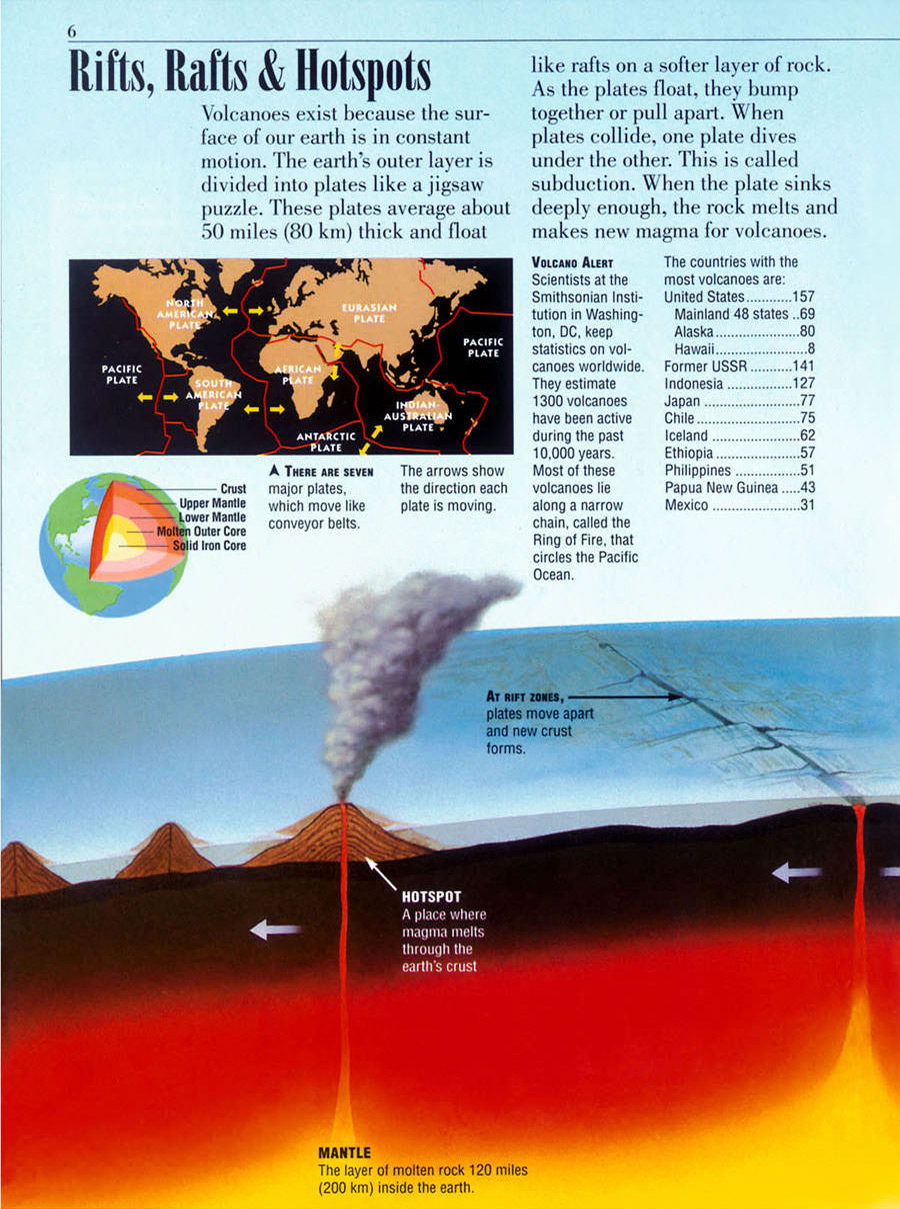 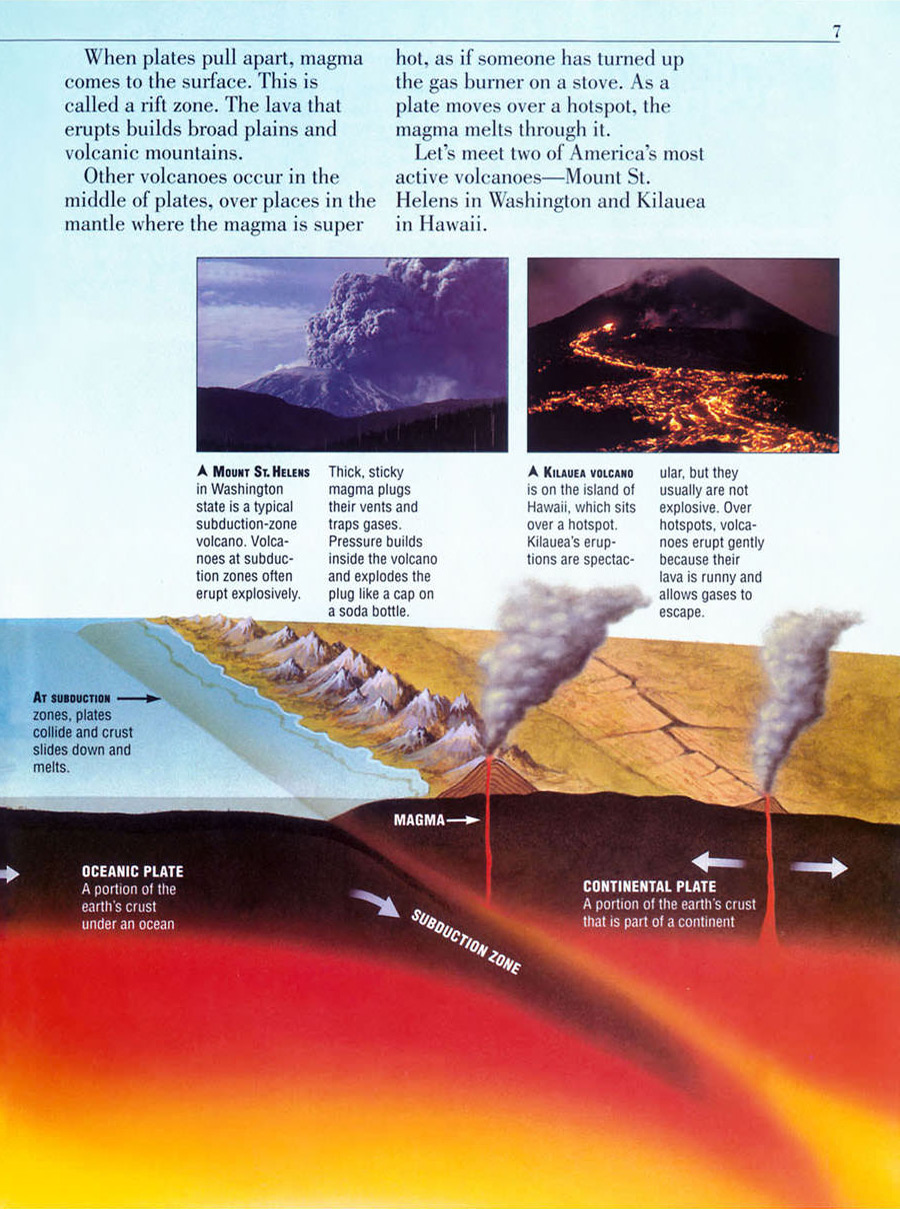 View our vast library of over 140 nonfiction titles
for your home or classroom.