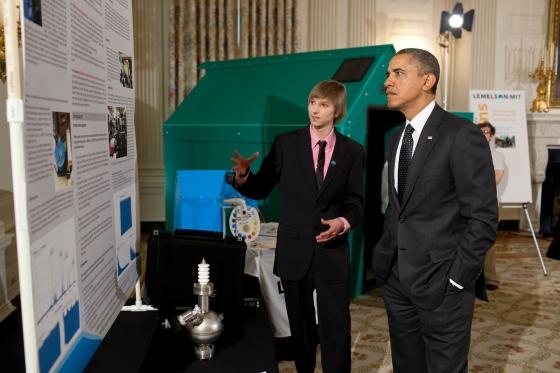 In 2008, at age 14, Taylor Wilson became the youngest person to build a nuclear fusion reactor — in his parents’ garage! Fusion releases energy when two or more atoms join to form a new atom, as when hydrogen fuses into helium, producing the energy of the stars.

A couple of years later, the Arkansas native won the Intel International Science and Engineering Fair with his inexpensive radiation detector, which he designed to help reduce the threat of nuclear terrorist attacks on U.S. seaports.

Taylor, who graduated from high school in 2012, now keeps his fusion reactor in his lab at the University of Nevada, Reno, where he conducts his large-scale nuclear experiments. He still has a lab at home, which houses his large collection of artifacts related to nuclear history, from vintage radiation detectors and civil-defense items to different types of uranium ore.

The teen scientist’s latest project involves rethinking the old-fashioned nuclear fission reactor to make it safer and more efficient. In a 2013 TED Talk, he described his Small Modular Fission Reactors, which are more compact than traditional reactors. He said that because they’re designed to be installed about 10 feet underground, rather than aboveground, they’re safer from potential attacks. Their cores are already molten, taking the possibility of meltdowns out of the equation. And if a disaster did happen, the reaction could be stopped by draining the core into a tank underneath the device.

Traditional nuclear power plants have to be refueled after about 18 months, Taylor said, but his reactors can go for about 30 years before running out of fuel. He thinks the carbon-free electricity provided by his device, which he hopes to begin marketing in 2018, will help combat climate change, bring affordable power to developing nations … and even someday fuel rockets in space. 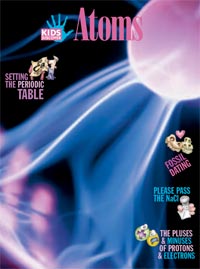 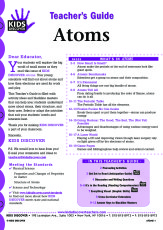