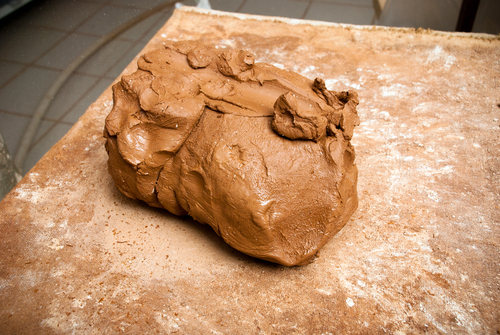 Everything old is new again. One of the world’s oldest medicines may hold the key to squashing some of today’s worst bacterial threats.

Ever since the mid-20th century, antibiotics have helped us fight bacterial infections. However, misuse and overuse of these “miracle drugs” have led to the rise of super-resistant pathogens that threaten our way of life — literally.

Two of the worst superbugs are E. coli (found in fecal matter and, yuck, sometimes in food) and methicillin-resistant Staphylococcus aureus (MRSA), which spreads in hospitals and causes stubborn skin infections.

In 2013, two scientists at Arizona State University’s Biodesign Institute showed that clay may hold the key to killing these highly contagious bugs, which are increasingly difficult to kill with standard antibiotics and antibacterial products.

Five metal ions found in some forms of clay — iron, copper, cobalt, nickel, and zinc — fight both types of bacteria. How? Minerals can have antibacterial properties; silver threads in gym clothes reduce odor-causing bacteria, and studies show that copper kills more than 99 percent of some drug-resistant bacteria. Scientists think copper keeps bacteria from breathing, and it may destroy their DNA.

So do the mineral ions in clay kill the bacteria? Yes, but it’s also about how the metal ions work together, as well as the clay’s pH, ion solubility, osmotic strength, and temperature. 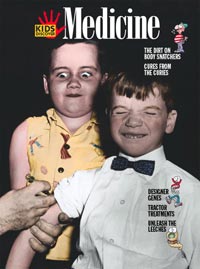 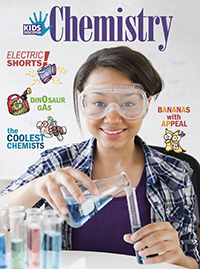 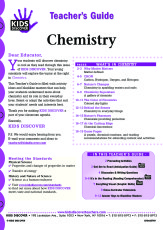 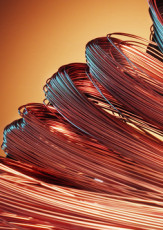