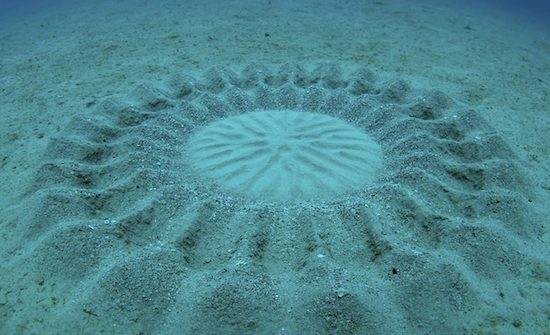 In 1995, divers off the coast of Japan were baffled by circular patterns on the sandy ocean floor. Who made these carefully created circles — some more than six feet wide — and why?

The answer was not aliens or even humans. The circle-makers were lonely male pufferfish! Scientists dove 80 feet down to study the circles and the little fish that made them.

It seems the male pufferfish uses his artistic abilities to attract a female. Competition for partners is fierce, so the little guys do everything they can to lure potential mates.

The pattern helps a female find a male in the murky depths. He creates the circles in the sand by using his fins to make valleys and ridges. This hard work may take up to nine days to complete. As a finishing touch, he’ll deposit fine sand in the center of the circle to make a nest, and then decorate it with seashells.

A female visits only when the nest is complete. The male waits in the center, stirring up the fine sand to attract her. If he’s successful, the female visits the center of the nest and lays her eggs. This is called spawning.

After the female spawns, the real work begins. The male remains in the nest for six more days, caring for the eggs until the babies hatch. The shells used to decorate the circles provide baby pufferfish with much-needed nutrients.

Once the babies are on their way, the industrious male begins work on another circle. Interestingly, the pufferfish never re-uses his circles, instead making an entirely new one every time. 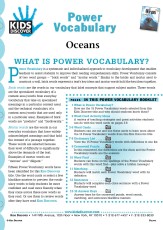 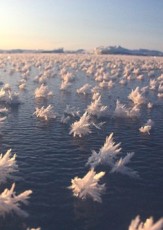