Harriet Tubman Freed Hundreds of Slaves on the Underground Railroad 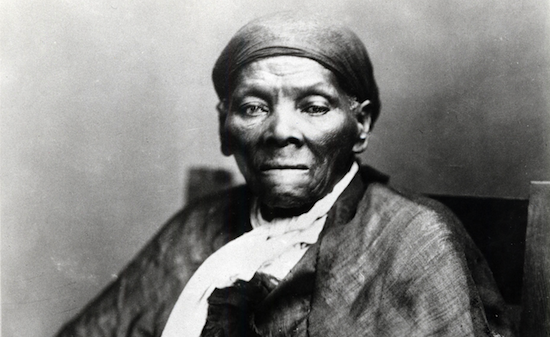 Nicknamed “Moses,” Harriet Tubman (c. 1820-1913) was a famous “conductor” of the Underground Railroad, the secret network of people who helped slaves escape the South using “safe houses” along the route from the South to the North.

Born Araminta Ross to slaves in Maryland, she started work when she was about five or six. One day in her early teens, an overseer asked her for help restraining a slave. When she refused, he threw a two-pound weight that hit her on the head; it caused a brain injury that would trouble her all her life, causing headaches, deep sleeps, and visions.

In 1844 she wed John Tubman, a free man, but she remained a slave. Later, she changed her name from Araminta to Harriet in honor of her mother. In 1849, her owner died, and, fearing that she would be sold, Tubman ran away.

She followed the North Star all night into Pennsylvania, a free state. Later, she said, “When I found I had crossed that line, I looked at my hands to see if I was the same person. There was such a glory over everything; the sun came like gold through the trees, and over the fields, and I felt like I was in Heaven.”

In Philadelphia, she worked and saved so she could return to free her siblings and other relatives. Most joined her, but her husband had remarried and decided to stay with his new wife. Despite huge rewards offered for her capture, Tubman took 19 extremely risky trips back to the South, where she rescued more than 300 slaves, including her own elderly parents.

In 1859, an abolitionist senator (William H. Seward) sold her a plot of land in Auburn, New York. She worked for the Union as a nurse, cook, and spy during the Civil War, and settled in Auburn afterward. She remarried in 1869, adopted a baby in 1874, and lived with family and friends until pneumonia took her life. Her funeral included full military honors.

Dozens of schools have been named in her honor. Her own home in Auburn and the Harriet Tubman Museum in Cambridge commemorate her life and achievements.

Learn more about the Underground Railroad on Kids Discover Online. 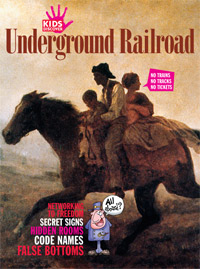 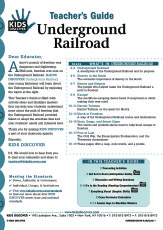 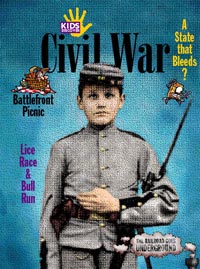 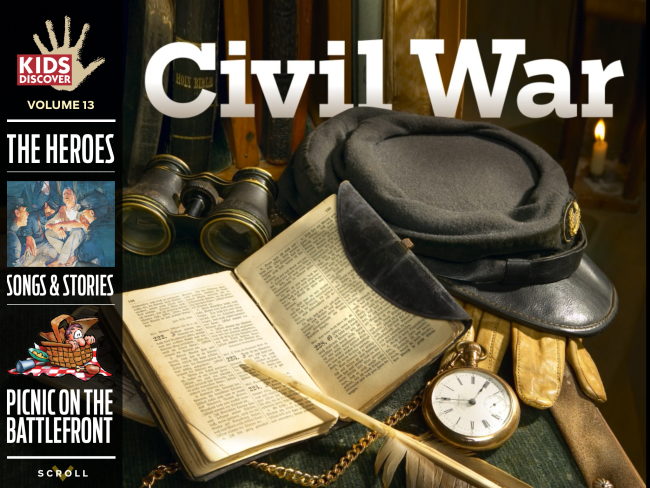 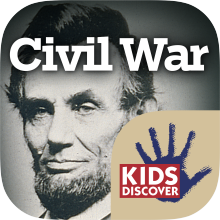