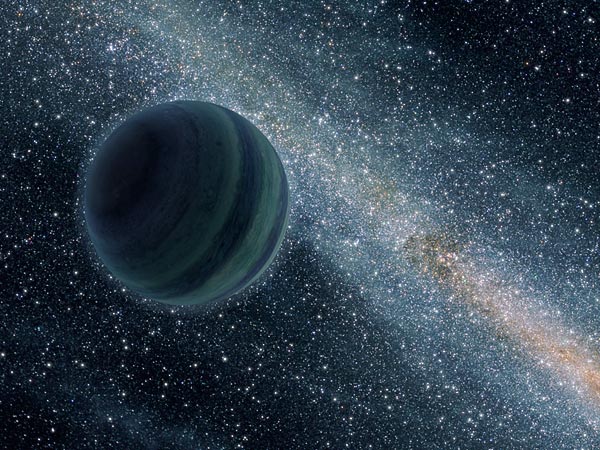 The short answer is no. But what is a rogue or nomad planet, and why should we not be afraid of something that big hurtling through space? Rogue planets roam the galaxy without orbiting any star. Once thought rare, these free-floating celestial bodies are now said to be pretty common.

How do rogue planets form?
A nomad planet forms as most planets do, out of a disk of gas and dust swirling around a young star.  Or it may arise from the gravitational collapse of part of an interstellar cloud. But the bigger question is …

Why do planets go rogue?
Planets get ejected from their original solar systems for different reasons. One planet might throw off another one’s orbit. Solar systems rarely have two Jupiter-sized planets, so one might get pushed out. Or a nearby star could pull it out of orbit. Of course, if the planet formed from a collapsing cloud, it might not have had an orbit to lose.

Could rogue planets support life?
Because they don’t orbit a star closely (we’ll get back to that in a sec), they wouldn’t have a consistent light source, but radioactive decay or tectonic activity could provide heat. An atmosphere could help retain it, or life could exist underground. So, yes … theoretically.

Do rogue planets ever stop being rogues?
Scientists think these planets might adopt distant orbits as much as 1,000 times farther from a star than Earth is from our sun. These planets also might be drawn into orbit around black holes, which have stronger gravity than stars do.

What are the chances of a rogue planet hitting us?
Let’s just say that scientists aren’t worried about it, so you shouldn’t be either. 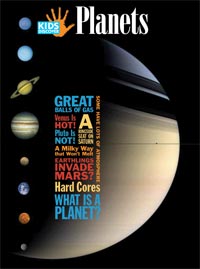 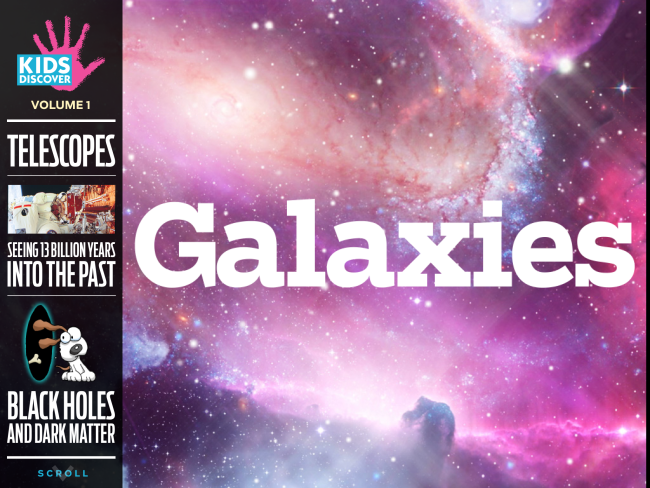 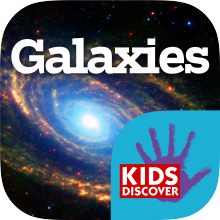