Roman Aqueducts: The Dawn of Plumbing 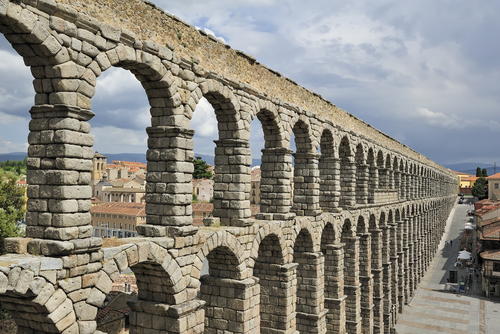 How did the ancient Romans deal with plumbing? They built huge and extensive
aqueducts, which is Latin for waterway.  These under- and aboveground channels, typically made of stone, brick, and volcanic cement, brought fresh water for drinking and bathing as much as 50 to 60 miles from springs or rivers. Aqueducts helped keep Romans healthy by carrying away used water and waste, and they also took water to farms for irrigation.

So how did aqueducts work? The engineers who designed them used gravity to keep the water moving. If the channel was too steep, water would run too quickly and wear out the surface. Too shallow, and water would stagnate and become undrinkable. The Romans built tunnels to get water through ridges, and bridges to cross valleys.

Once it reached a city, the water flowed into a main tank called a castellum. Smaller pipes took the water to the secondary castella, and from those the water flowed through lead pipes to public fountains and baths, and even to some private homes. It took 500 years to build Rome’s massive system, which was fed by 11 separate aqueducts. To this day, Rome’s public fountains run constantly, as do smaller faucets that provide fresh water to anyone who stops for a drink.

The empire stretched across an immense part of the world, and wherever the Romans went they built aqueducts — in as many as 200 cities around the empire.  Their arched bridges are among the best preserved relics of that empire, in part because many aqueducts kept working for centuries, long after the Romans had retreated. You can still see their arches in Bulgaria, Croatia, France, Germany, Greece, Israel, Lebanon, Spain, Tunisia, and other former Roman colonies. 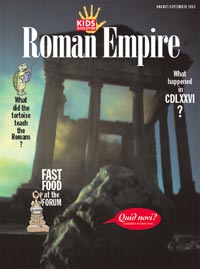 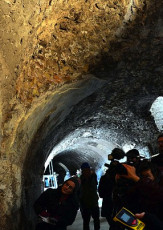 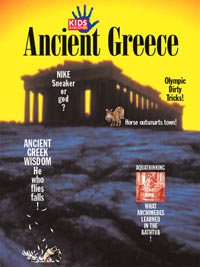 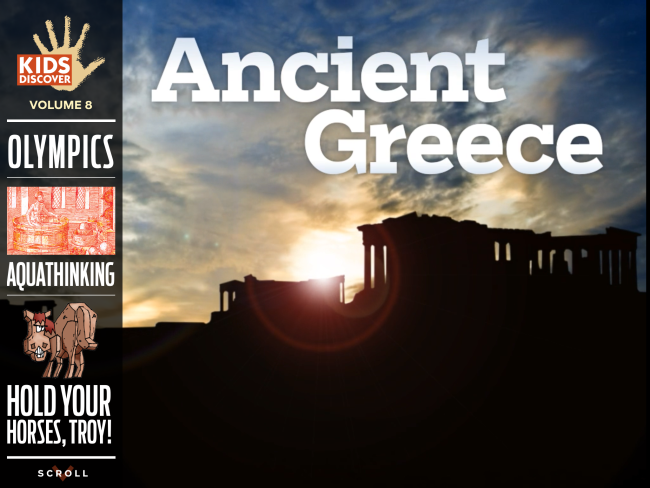 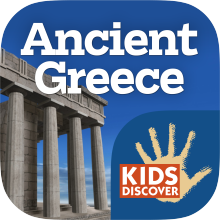