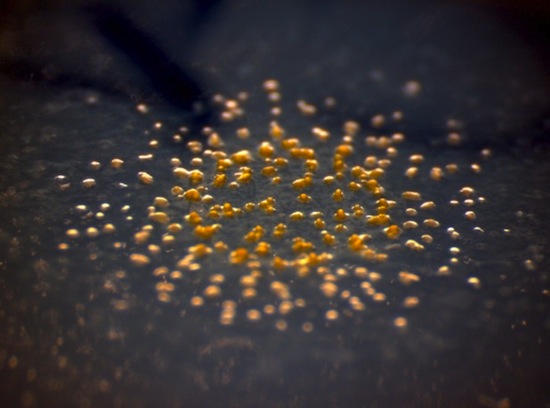 Microbiologists may have a new weapon in the battle against drug-resistant bacteria: predatory bacteria. Studies show that certain strains can pierce the biofilms (protective outer layers) of harmful bacteria and kill them — without damaging nearby human cells.

But first, a little background. Ever since 1942, when penicillin became widely available to treat wounds and fight bacteria, antibiotics have helped prevent and treat infections, thus saving millions of lives. But we’ve been using antibiotics for all kinds of conditions for more than 70 years, and some harmful types of bacteria — known as “superbugs” — have evolved to resist the drugs.

Just as we seem to be reaching a point where we can’t adapt antibiotics to bacteria as quickly as the bacteria adapt to the drugs, science may have found a new approach. For now, two little predators seem promising: Bdellovibrio bacteriovorus tunnels into a bacterium and then reproduces inside it, and Micavibrio aeruginosavorus attaches itself to a bacterium and sucks out its guts.

For now, scientists hope to use these predatory bugs on surface infections, especially to treat eyes and prevent blindness. Predatory bacteria are known to feast on a pretty wide range of harmful bacteria, and if superbugs start to adapt new forms of resistance, the predators are just as likely to adapt to overcome that resistance.

But what if these newly discovered friends turned on us? What if they ate the superbugs and then decided to eat … us? Well, for one thing, B. bacteriovorus is already found in the stomachs of healthy people. It’s also been fed to, rubbed on, and injected into test animals with no bad results.

Challenges remain: Our own immune systems might fight even a friendly bug. Also, people could have allergic reactions to predatory bacteria. And unfortunately, the helpful bugs don’t actually kill all the bad bacteria at an infection site.

So for now, research is still going on. Predatory bacteria may help us some day — perhaps working side by side with antibiotics — but for now, they are helping scientists develop new ways of thinking about how to fight superbugs. 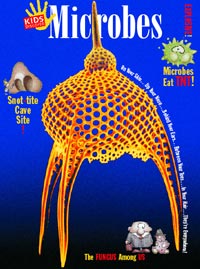