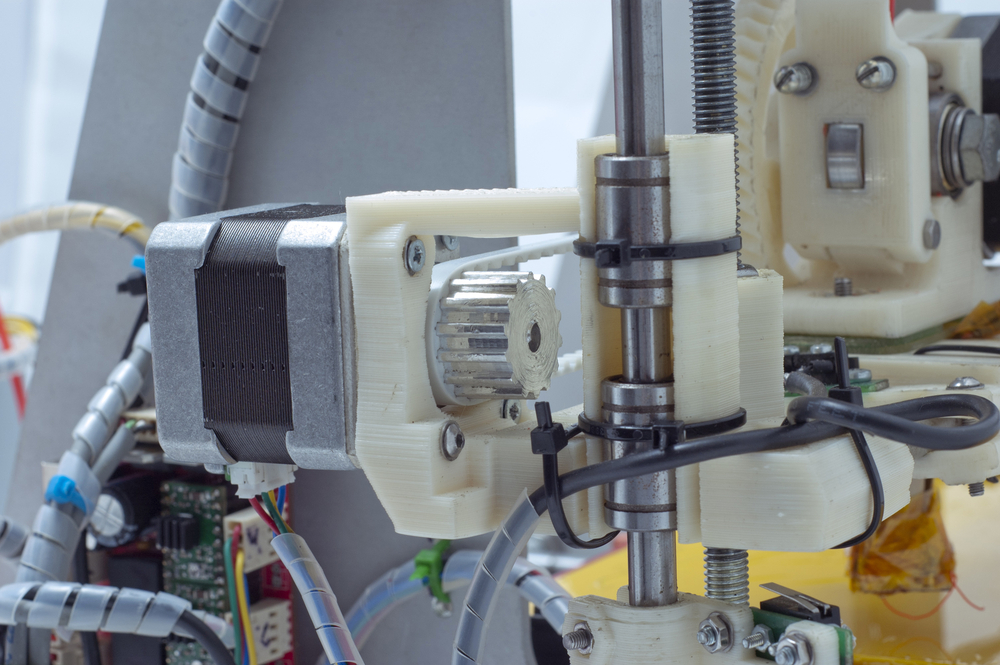 What would Johannes Gutenberg, the inventor of the first modern printing press, say if someone told him that one day we would be printing a real human heart? Given that Gutenberg was a very smart and creative craftsman and inventor, it’s probably safe to assume that if he were alive today, Johannes would be involved in the incredible 3D printing technology that we have today.

3D printing, also known as additive printing technology or additive manufacturing (AM), creates complex objects of endless variety. Designers and engineers fashion their ideas from sketches to blueprints using digital programming. Not that different from Gutenberg’s press, a 3D printer then prints the object as thousands of thin layers of material, accurately placing and adhering each layer one after the other.

A wide variety of materials can be utilized, including polymers, metals, concrete, ceramics, and even recycled plastics, depending upon the application. The process is extremely accurate, faster and much more efficient than other manufacturing processes especially for very complicated objects. Production time is cut and material waste is minimal compared to traditional manufacturing methods. The technology can be applied to a wide range of industries such as aerospace, automotive, metals manufacturing, defense, and the medical industry. But it doesn’t stop there. Would you believe 3D printed chocolate? A company called 3D Systems is working with The Hershey Company to explore that idea. Companies such as Hasbro and Disney are also looking at the technology to produce new kinds of toys.

Casting and welding are still the most cost-efficient ways to mass-produce simpler mechanical parts. But additive manufacturing allows creative designers to envision shapes that would be nearly impossible to create using the older manufacturing techniques. Plus, AM makes it much easier to create a prototype for testing as well as to produce a small number of a specific part, not unlike POD (Print-on-Demand) books. There would be no need to mass-produce to save money and then store parts in a warehouse. Just print them up as needed!

Recent advances in the science has enabled 3D printing of biocompatible materials, cells, and other components that make up functional living tissues. Called 3D bioprinting, the incredible technology has already been successfully used for the generation and transplanting of skin, bone, vascular grafts, and heart tissue. While actual organs for humans have not been printed yet, recently doctors were able create a nearly perfect 3D replica of a two-week-old baby’s damaged heart to plan and practice a very complicated surgery. The 3D technology saved the baby’s life and prevented the need for many subsequent surgeries.

There are tabletop printers available for a reasonable price for the home hobbyist. MakerBot sells one for around $800 and it is a popular model for schools. It comes with software that students can use to create 3D models. But meanwhile the technology has quickly become more sophisticated from these early 3D printers that basically squirt out blobs of plastic. Now one technique called selective laser melting will zap layers of powder with either a laser or ion beam, accurately hardening only the parts that make up the object and ignoring the rest of the powder.

So how can kids get involved in this exciting new manufacturing world? Having this kind of amazing technology available for kids just makes sense. Kids often have more vision and a more open mind to possibilities than we boring adults. Ritik Mehta is one of those kids.

Ritik was ten when his dad invited him to a 3D printing event. Ritik had a passion already for 3D design. He learned how his creations could be easily manufactured, even producing his own prototypes! Four years later, Ritik is working with other groups to create eyeglasses made using 3D printing. His idea for custom made easy-to-produce glasses has been embraced by Eyes For The World, even making the frames out of recycled local plastic garbage. When children outgrow their glasses, they can be used to make new ones. The design also allows children to create frames and colors that they like. According to a recent article on Forbes.com, Ritik, now a teenager, said, “You don’t need a printer. The only thing you need is an idea. Begin with 3D printing now. Now that your teacher does not tell you how to; now that there are no rules.”

Tinkercad is an easy program that offers a free trial with no credit card required. It’s not a fancy or complicated CAD (Computer Aided Design) program that would be daunting for many kids (not all!). Tinkercad is a fairly simple digital modeling program with a few basic steps to create an object that could be printed using 3D technology. You choose a shape from the options or import your own. Then adjust the shape to suit your needs. Next, the design is created using a combination of shapes. And last, Tinkercad models the design into a solid. (https://tinkercad.com/)

Kids would first decide what they want to build of course. And that’s where all invention begins, just as Ritik said: with an idea. The digital modeling and 3D printing are simply the tools to bring the design to life. See what your students come up with for their 3D product that could benefit people and/or the planet 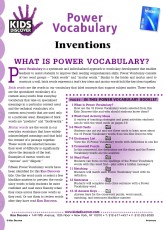 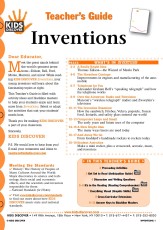