5 Holiday Movies Every Educator Should Watch 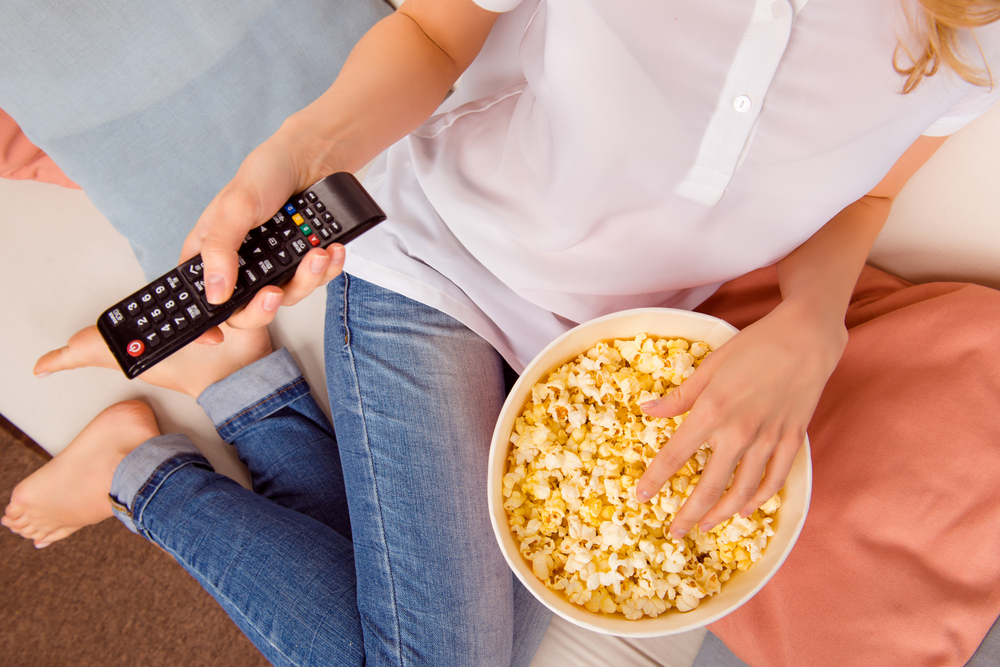 Put on some hot cocoa, light a fire, and pop these movies in to see how they can impact your teaching. (Roman Samborskyi/Shutterstock)

Winter brings one of my favorite things: Holiday movie marathons. Freeform always hosts a 25 Days of Christmas movie marathon, but I’ve never happy with them. They didn’t cover one of the greatest Christmas movies of all time (I’m referring to Die Hard here), so over the years I’ve come up with my own list.

As I was finalizing this list to share with others, I realized that the messages behind these movies hold a lot of meaning for educators. Put on some hot cocoa, light a fire, pull on your favorite ugly sweater, and pop in these movies to see how they can impact your teaching into the new year. (As a warning, this post contains spoilers.)

The Muppet Christmas Carol: This is hands-down my favorite Christmas movie of all time. I adore the Muppets and I love Dicken’s classic tale of redemption. In this movie, Ebenezer Scrooge (played by the delightful Michael Caine, who often claims this as his favorite role) is visited by three spirits who show him his past, present, and future.

Imagine if we could do this after being in the classroom for over 20 years. How would your present self compare with your past self? Would past self like how you’re teaching now? It’s so easy to fall into “That’s the way we’ve always done it,” even if it’s vastly different than how you started. Scrooge was scared by visions of his impending death and no one caring. He changes his demeanor and actions to be more compassionate. What path are you on?

Christmas With The Kranks: Luther (Tim Allen) and Nora (Jamie Lee Curtis) Krank are skipping Christmas this year. The problem? Their town is obsessed with Christmas and they’re scorned for doing something unusual. “Helpful” neighbors decide to decorate for them, even if it’s against their wishes.

Has this ever happened in education? A teacher decides to do something differently, but a well-meaning colleague decides to do it their way anyways. It may cause friction, which is not a good conducive working relationship. This is how silos are formed.

Uh oh – the Krank’s daughter is coming home and now they need to throw a Christmas party. But they’ve shunned their neighbors, so they’re up a creek, right? Absolutely not. In a showing of holiday spirit, the neighborhood pulls together to spread the magic. In terms of education, even if colleagues clash, we still need them. In a moment’s notice, we come together to provide the best for our students.

The Santa Clause: Scott Calvin (Tim Allen again) accidentally kills Santa Claus and must now become the new Santa, under the terms of the Santa Clause. He’s thrust into a position he doesn’t want. Being a jolly, generous man doesn’t mesh with being a corporate marketing executive. He fights it for a bit, but ultimately realizes he’s best as Santa.

The message: Some teachers come into a culture where they fear their teaching philosophies, mannerisms, and beliefs won’t be encouraged, so they stifle their styles to fit in. This harms them, their students, and the culture as a whole. You began teaching to make an impact on students, not to blindly follow others. Embrace your own beliefs. Based on my experience, your students will thank you for it, and your administration will respect you for it.

Rudolph: There’s a whole lot going on in this movie, but let’s focus on the Island of Misfit Toys. These are toys that were not embraced for perceived “flaws.” However, they just didn’t find the right children yet. By the end, they are matched properly and enjoy a happily-ever-after.

How many times has a child been labeled as “not fitting in” or any other myriad of terms? It is possible that they just haven’t found their perfect match yet? Each child that comes through our doors is a precious gift, and they deserve to be treated like one.

Iron Man 3: Now I know what you’re thinking. Why is Iron Man in a Christmas movie list? First, it’s a Shane Black-directed flick, who is known for setting his movies around Christmas. Secondly, this image should clear up any issues. On a deeper level, we can directly apply the themes of the movie to education.

Tony Stark (Robert Downey Jr.) is a broken man. He compensates for his shortcomings by building different suits of high-tech armor, which often do not function properly or fall apart far more quickly than prior higher-quality suits.

How often does this happen in education? A new educational technology or toy makes its debut. Many teachers quickly flock to it before examining if it really solves a problem. Luckily, by the end, Tony learns the error of his ways and destroys all of his suits, vowing to fix real problems by going to the source. Perhaps it’s time we do the same with education and really think through our tech decisions before we act.