Teach about Black History Month with these timely resources, sure to pique young learners’ interest. They’ll get an idea of what it was like to live during the birth of the Civil Rights movement. And they’ll meet revolutionary figures like Dr. Martin Luther King Jr., Rosa Parks, and Jackie Robinson, as well as their lesser-known contemporaries who pioneered civil rights and became icons in African American history. 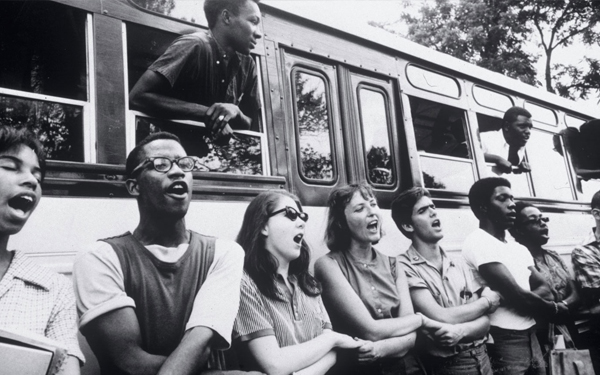 Our unit on the Civil Rights movement introduces kids to the protests, violence, and political upheaval that marked this period and continue to be relevant today. Topics include Defining Civil Rights, The Rise of Segregation, Heroes of the Movement, and more. 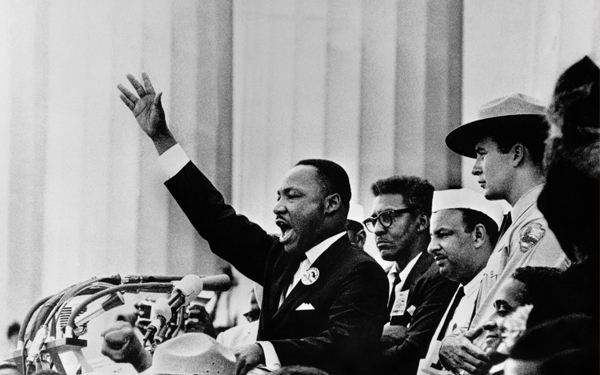 Dr. Martin Luther King Jr. believed positive words and nonviolent actions could change the world. He preached love and inspired millions of people all across the country, and the world. Learn about King’s life and vision in our Unit here. 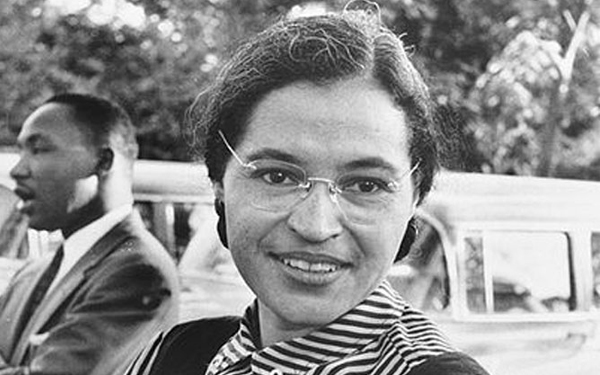 Rosa Parks had endured prejudice, bigotry, and injustice all her life. She knew this was unfair, and was determined to make a change. Learn about Parks’ early experiences and demonstrations with our Topics Living in a World of Segregation and The Montgomery Bus Boycott. 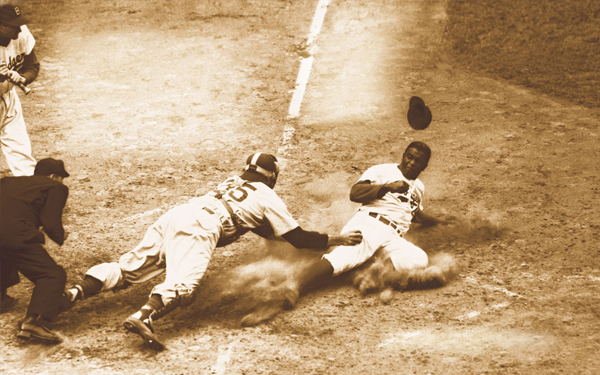 Jackie Robinson made history on April 15, 1947. That day, he became the first African American to play major league baseball in the twentieth century. Learn about the the groundbreaking life of the baseball hero here. 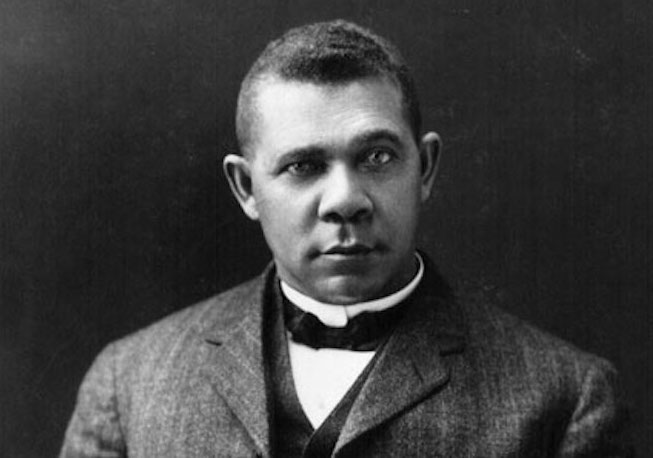 Check out our new unit on Postwar Change and Growth, which highlights some of the moments in American history leading up to the civil rights movement. Students will learn about notable figures such as Booker T. Washington, Senator Hiram R. Revels, Representative Joseph Rainey, and more.

If you prefer Print Titles in your classroom, order our issues on Civil Rights, Martin Luther King Jr., Jackie Robinson, and Postwar Change and Growth issues for Black History Month. Each issue includes 20 pages of glossy images and engaging nonfiction, and free Teacher Guides and Vocabulary Packs are available on our site. 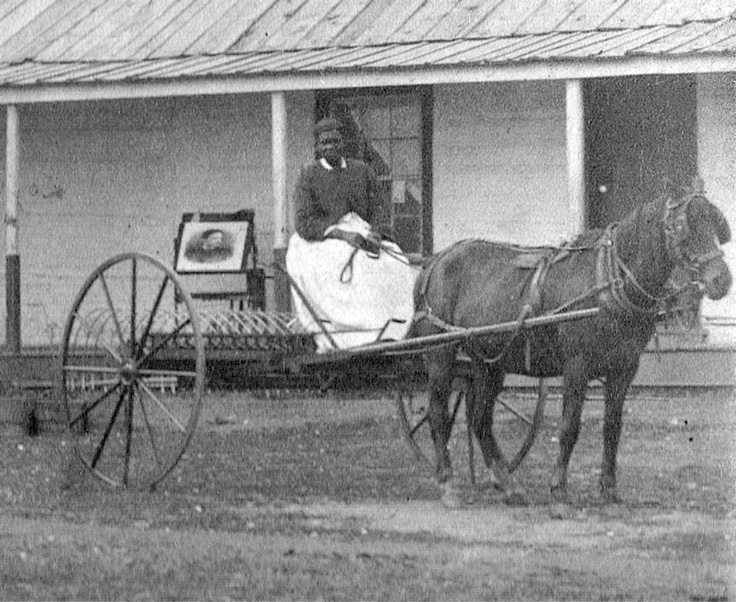 “Stagecoach Mary” Fields was the first African American woman hired by the U.S. Postal Service. She won the job in 1895, at age 60, by being the fastest to hitch up a six-horse wagon team. Six feet tall and tough, Mary carried mail in Cascade, Montana, for almost a decade.