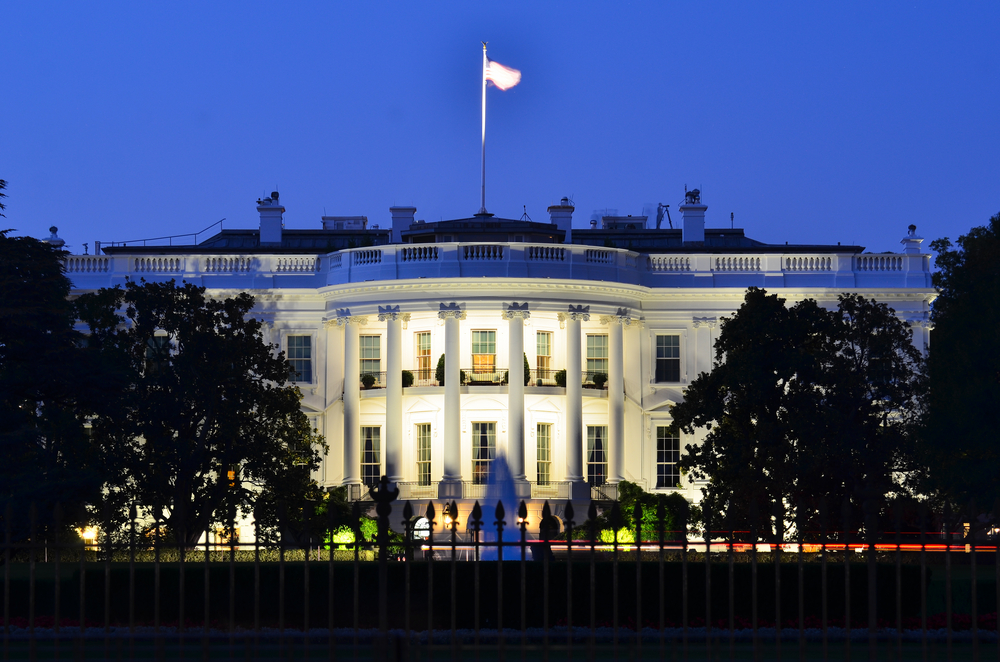 What is the history of the White House? The year was 1789. George Washington had just been inaugurated the first president of the United States of America. A new nation. A clean slate. And the President of this proud young democracy needed a home.

First, Washington and other founders needed to identify where the nation’s capital would be. Rather than go with an existing city such as New York or Philadelphia, Washington chose to begin fresh like his young nation. He selected an area along the banks of the Potomac River, carving space from the state of Maryland. The city’s designer, Pierre Charles L’Enfant (http://www.nps.gov/nr/travel/wash/lenfant.htm), set aside 82 acres of the new city for a “President’s Park.”

The house to be built in this park had to symbolize and serve the new nation appropriately. After all, it was not to be home to a king or queen, but to the leader of a hard-won democracy. Too elaborate and ornate, it would seem too much like the royal palaces of Europe, inaccessible and aloof. Too simple, and it would not command the respect the new nation coveted.

The president’s home also had to be practical. It would not only be the place where the President (and his family) lived but also where he would work, receive dignitaries, and host State dinners.  Originally, L’Enfant envisioned a huge palace, five times larger than the one that was eventually built. But this early plan proved impractical: material and labor were far too limited to build something so ambitious. Instead, with Thomas Jefferson’s encouragement, Washington held a competition to design the Presidential home.

First, the site had to be cleared of trees. Digging the foundation took most of the first summer. Meanwhile, stone was quarried from Stafford County, Virginia and shipped to the site. Camps were set up for the workers right on the grounds, and food was provided as part of the job. Stonemasons, carpenters, and laborers struggled in the humid, swampy site.

Finding enough workers was a continuous problem. And despite the confidence they professed in American citizens, those in charge of construction often relied on artisans imported from Europe instead.  The imported Scottish stonemasons, local white workers, free blacks, and slaves may have worked side by side. However the slaves were rented, and their pay went to their owners. This website has much more information on this, and on all the issues concerning labor: http://bobarnebeck.com/slaves.html.

Slaves building the White House was a simple reality that likely didn’t raise eyebrows at the time. Now of course, it seems a sad irony that slaves were used to build the home of a young democracy’s leader. It’s certainly worth a classroom discussion. Students might be interested to learn of another similar irony, in which a slave named Phillip Reid oversaw creation and installation of the statue of Freedom placed on the U.S. Capitol building in 1863.

It took eight years to complete the White House, working mainly from spring to fall. It was likely whitewashed to preserve the stone. When finished, the President’s home had 36 rooms and 39 fireplaces. Unfortunately George Washington never actually lived there. He died in 1799, before it was completed. In November 1800, with the plaster still wet on the walls, and a huge gap where the central staircase was supposed to go, President John Adams and his wife Abigail moved in.

A Few Changes
Two centuries later, 1600 Pennsylvania Ave has become one of the most recognized addresses in the world. The White House wasn’t always called The White House. According to the White House Historical Society (http://www.whitehousehistory.org/history/history.html) the first written use of the term White House may have been in March 1812, when Massachusetts representative Abijah Bigelow wrote a letter to a friend saying: “There is much trouble at the White House, as we call it, I mean the President’s.” The name didn’t become official until 1901.

After the building was largely destroyed by the British in 1814 (exterior walls mostly survived), James Hoban was re-hired to oversee reconstruction. He added the porticos on the north and south walls. Teddy Roosevelt added the West Wing in 1902. By 1949 the interior was in terrible condition. President Harry Truman and his family moved out for two years while the interior was completely gutted, including excavation of two new basement levels. With the East and West Wings and other additions, the White House now has 132 rooms, 35 bathrooms, and 6 levels. Despite these additions and others, the basic exterior looks much as it did when the building was first completed.

Discussion/Activity:
Imagine the White House needed to be replaced (or remodeled again). Hold a design competition to build a new one that fits 21st century needs.
Each team of 3 or 4 students should propose at least three innovative or essential features, and if designing a new building, make a rough sketch of the exterior. Remind students that the building should still serve as a symbol of the United States and represent our nation to visiting dignitaries.

Before considering their own designs students might enjoy looking at this interactive tour, showing the floor plan of the White House with lots of information on different rooms: (for example did you know the White House has its own flower shop. http://www.whitehouse.gov/about/inside-white-house/interactive-tour

A good book about the White House through history, what it is like to live there, etc., and has over 20 suggested fun activities for kids:
The White House For Kids: A History of Home, Office, and National Symbol; by Katherine L House; Chicago Review Press, 2014. 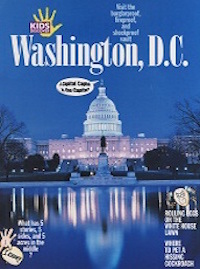 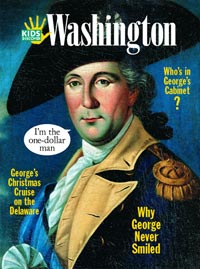 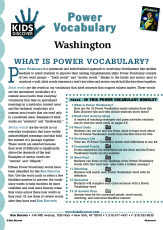 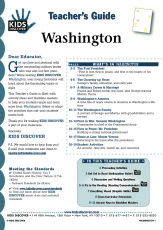 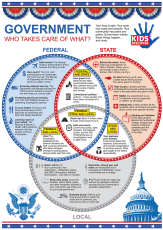 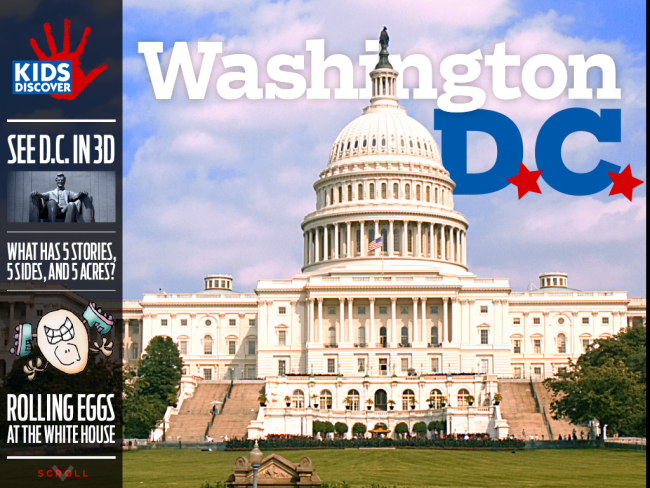 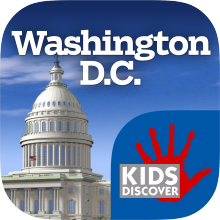 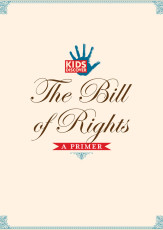