During Native American Heritage Month, we honor and celebrate the diverse Indigenous Peoples who have long called America home. Celebrate with your students by sharing these 5 cross-curricular lesson ideas from our Units on Native America, Eastern Woodland Indians, Plains Indians, Southwest Peoples, and Northwest Coast People. 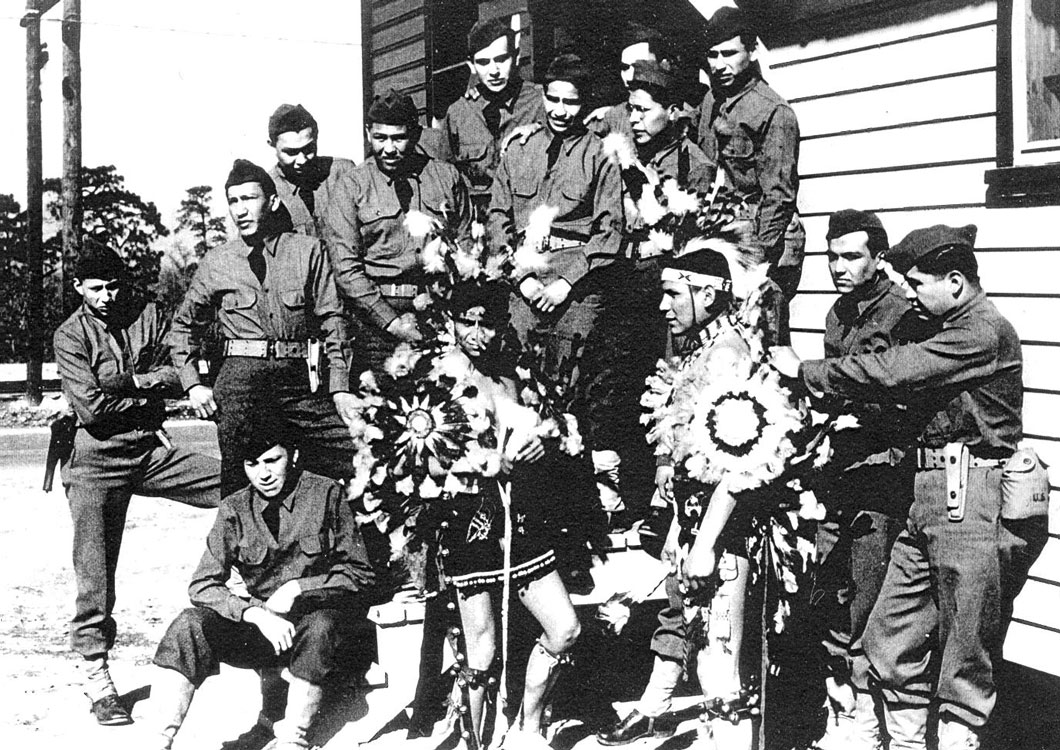 During World War II, the code talkers enabled military units to communicate important information to one another without the enemy’s knowledge. Have students work in groups and come up with their own secret code. For example, a simple code is to use numbers in chronological order for letters of the alphabet—i.e., a=1, b=2, c=3, and so on. Each group should write a sentence using their code and challenge the other groups to figure it out. Learn more about Outstanding Native Americans from our country’s history in the Native America Unit. 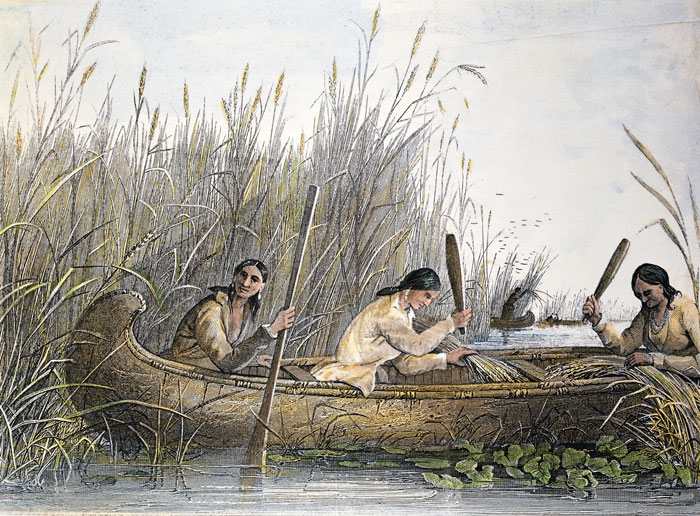 Dreamcatchers are an American Indian tradition that began with the Ojibwa, one of the Eastern Woodland Indian Tribes. They hung dreamcatchers over their infants’ beds to protect them from nightmares. A dreamcatcher was made by tying sinew strands around a small round or teardrop-shaped hoop; the strands were tied in a spiderweb pattern. Some dream catchers were adorned with beads or feathers. Have students research dreamcatchers and then create their own dreamcatcher. Hang their dreamcatchers around the classroom. 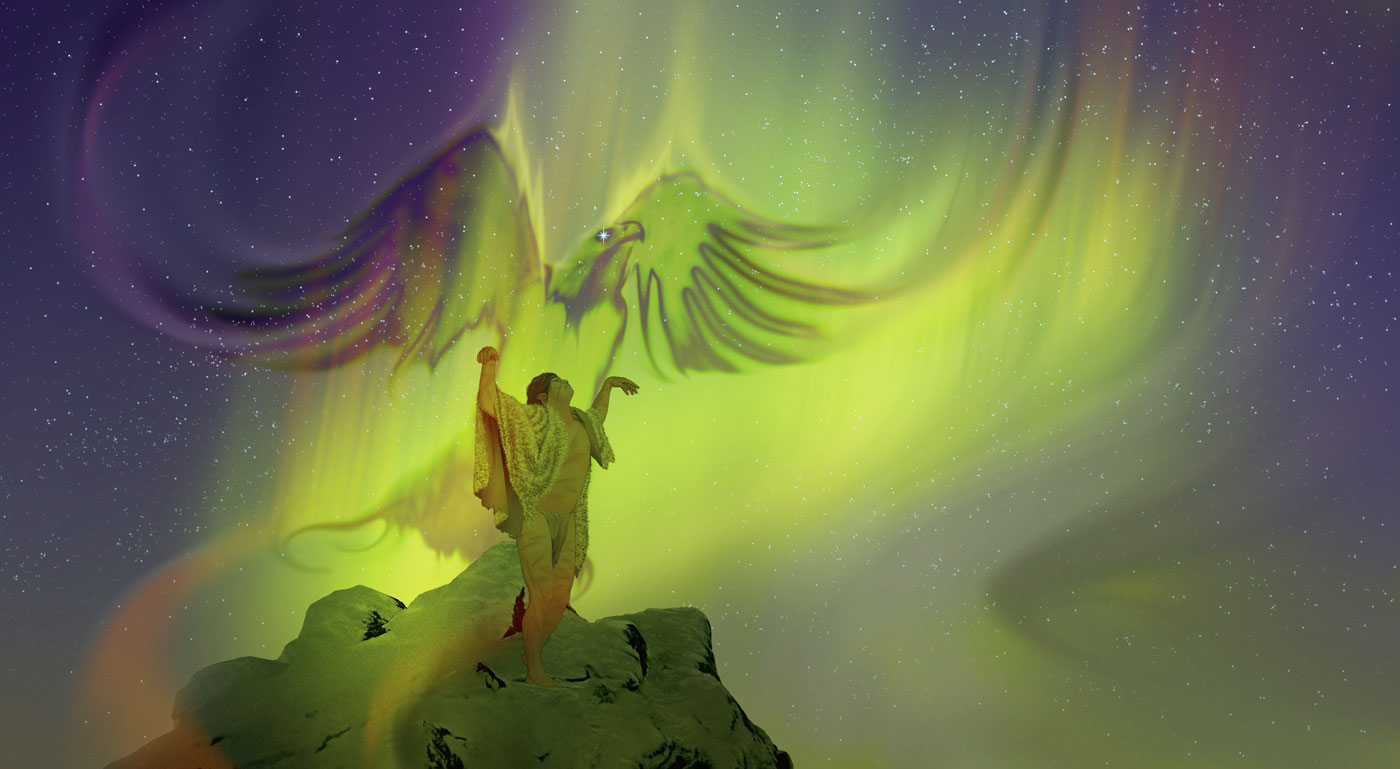 Have students find tales about the trickster Raven or Coyote. Read the stories as a class. You might read Gerald McDermott’s Raven: A Trickster Tale from the Pacific Northwest, Anne Cameron’s Raven Returns the Water, or select stories from Gail Robinson’s books Raven the Trickster and Coyote. Encourage students to act out one of the stories as other students perform a dramatic reading. In the Spiritual Life Topic from Northwest Coast Peoples, your students can learn more about why these tales were important to their culture. 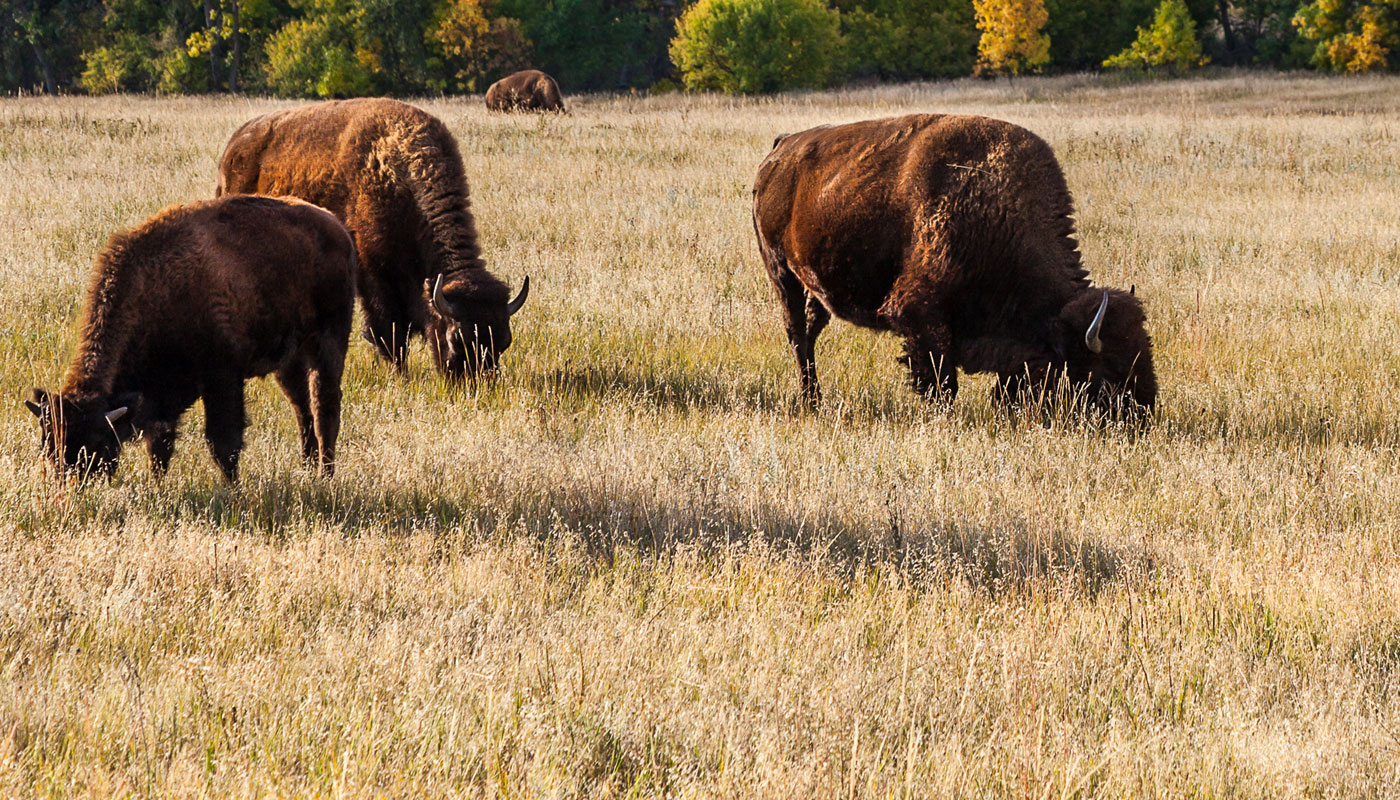 Have students research to find out which current-day states are considered to be in the Great Plains. They can also use the map in Where the Buffalo Roamed, from the Plains Indians Unit. Students should draw a map of the United States and label each state with its name and the date it became part of the U.S. Encourage students to use an atlas index or state maps to search for cities in these states that have names that relate to Plains Indians, such as Wichita, Kansas, or Omaha, Nebraska. 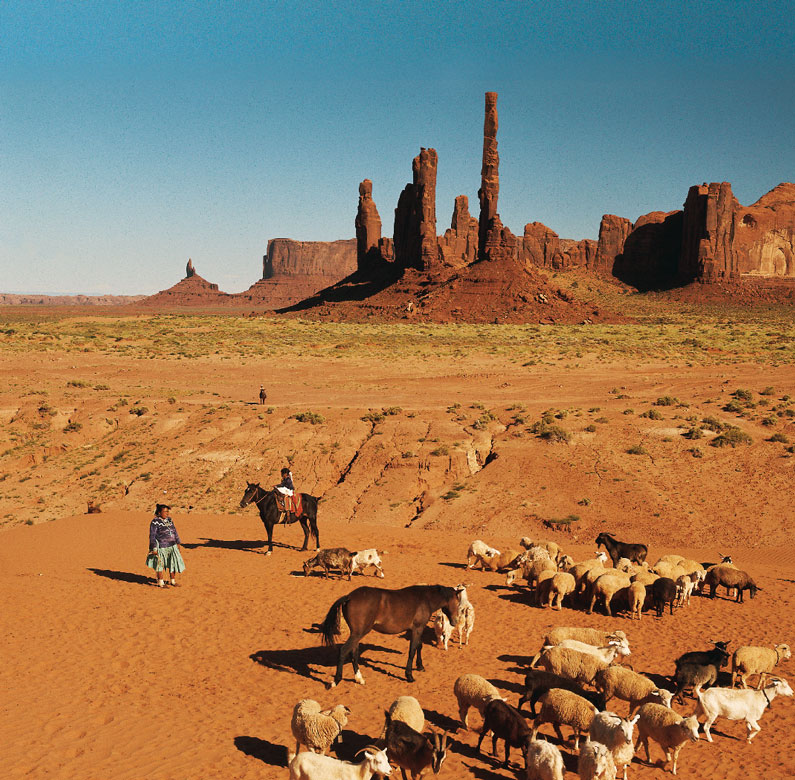 Corn, beans, and squash are the most important crops of the Southwest Peoples and other Native American culture groups. Some groups refer to these three crops as “The Three Sisters” because they have a symbiotic relationship when planted together. Have each student bring in or find a recipe that uses either corn, beans, or squash. On a given day, each student might bring one of the dishes from the recipe book for everyone to enjoy.