In 2022, President’s Day falls on February 21st. On this day, honor the 46 presidents who have served as commander-in-chief. Each has left their own unique mark on history. Here are 5 cross-curricular lesson ideas from our Units on the Presidency, Washington, D.C., How America Works, and George Washington! You can share with your class so they can learn all about the leader of the free world. 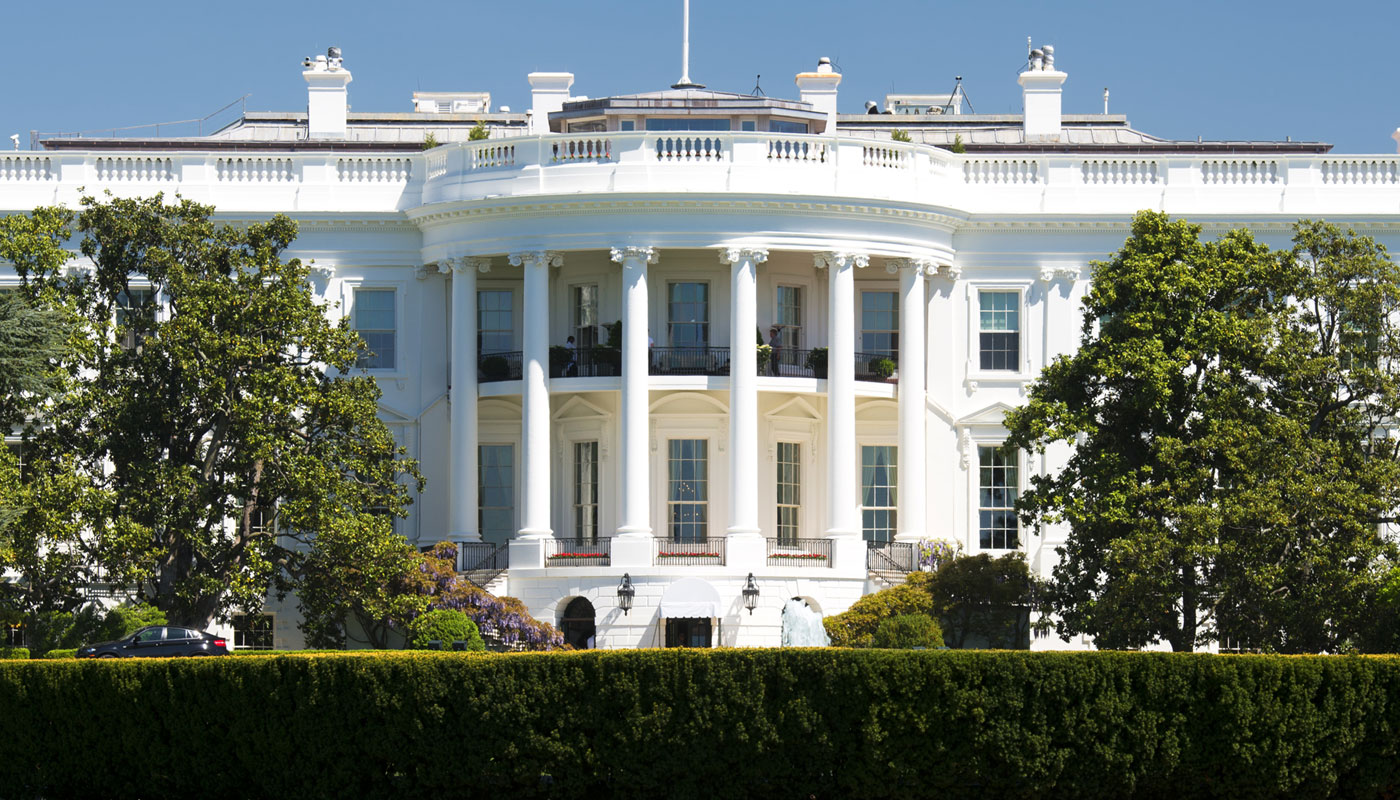 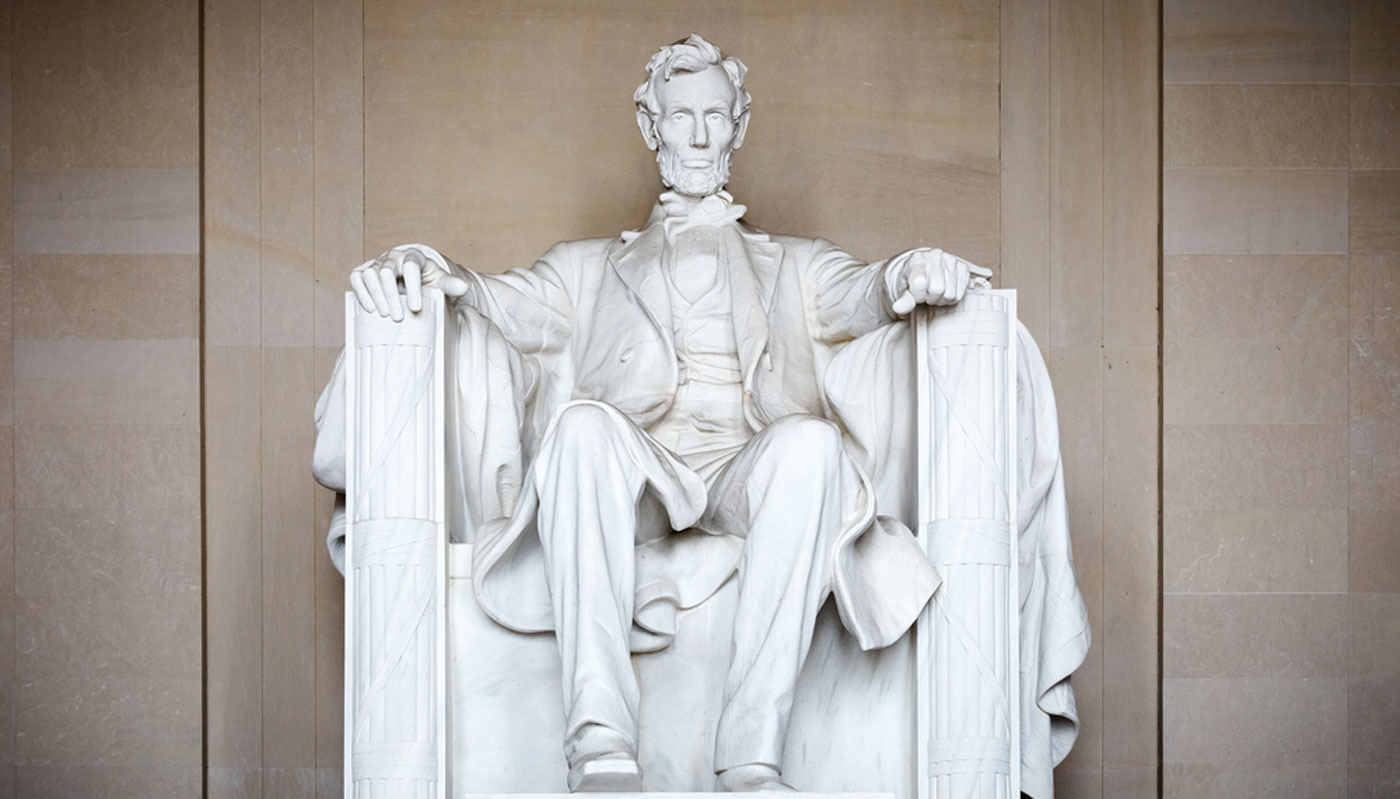 Presidents have inspired poetry and have commissioned it for their inaugurations. Walt Whitman’s poem “O Captain! My Captain!” was a tribute to Abraham Lincoln following his assassination in 1865. Robert Frost’s “Dedication” was written for the inauguration of John F. Kennedy in 1961. These are just two examples of poems written for or about the presidents. Have students find copies of presidential poems and share them with the class during a poetry reading session. 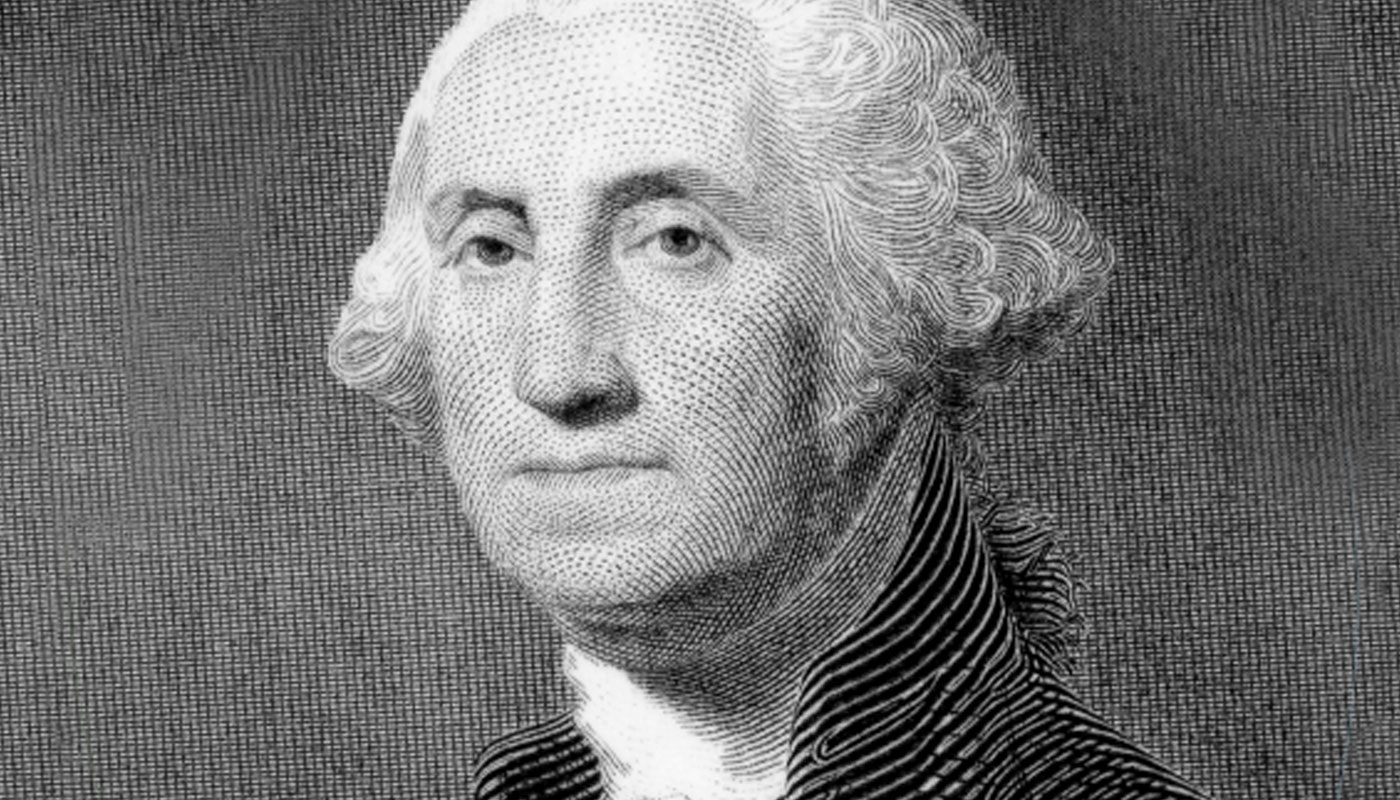 Have students write biographies of the presidents. They should include information about a president’s family, education, and years in the presidency. They might also want to include some interesting trivia about the presidents, such as nicknames. Presidential Portraits is a great place to start. The Kids Discover library also has complete Units on George Washington, Thomas Jefferson, and Theodore Roosevelt. 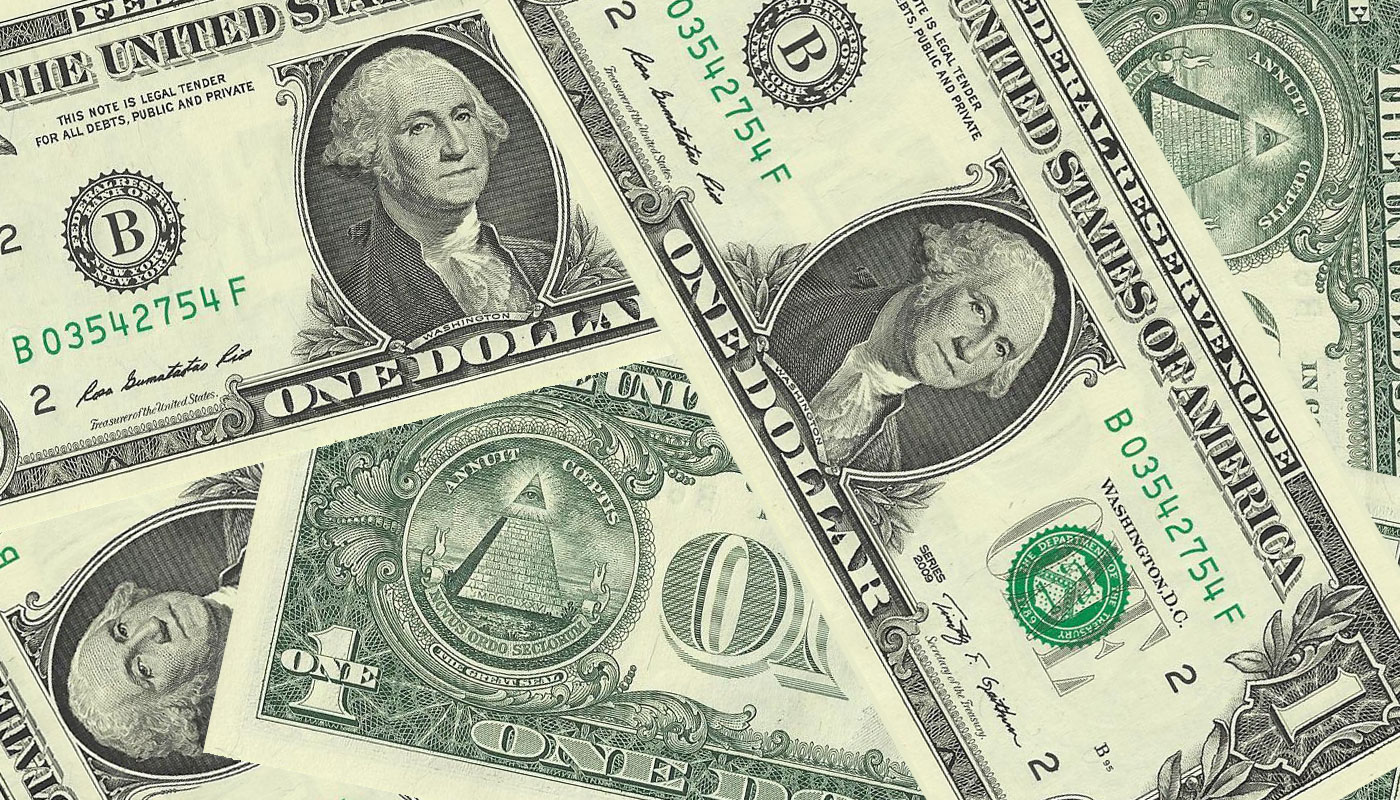 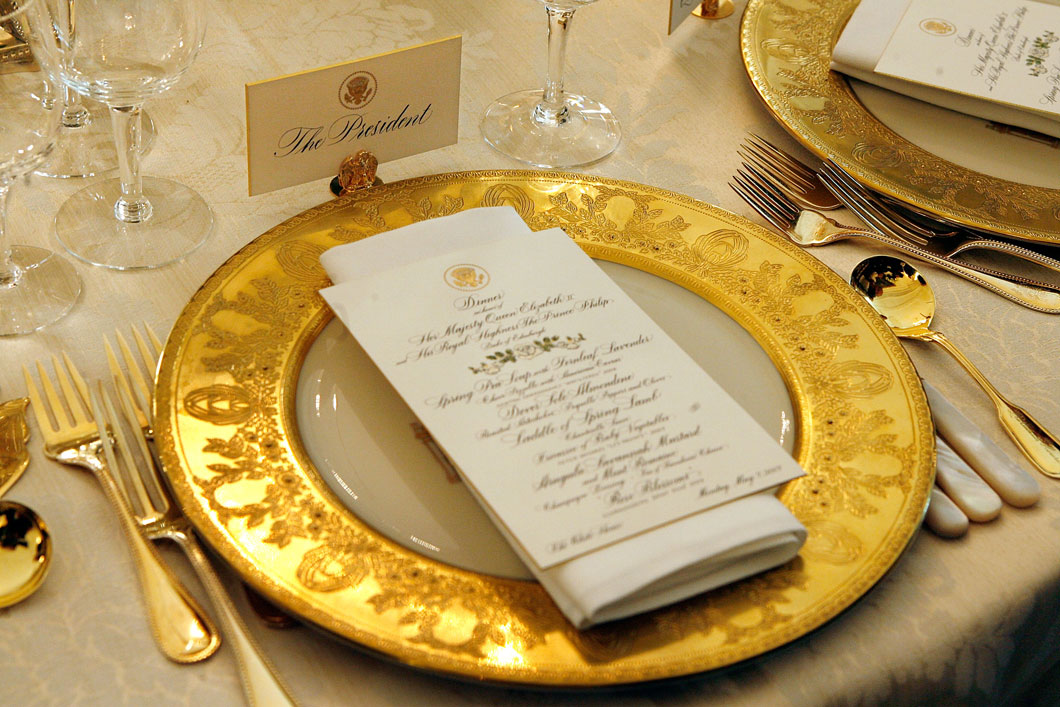 “Hail to the Chief” has been officially used as the music announcing the president since 1954. Although most are familiar with the music, few people know the lyrics to the song. Have students find the lyrics and make copies of them. Have them sing along with the music. You can listen to the music as played by the United States Marine Band. After your class listens to the song, discuss how the tempo and beat make them feel.