Cross-Curricular Lessons for the Moon

“That’s one small step for man, one giant leap for mankind.” Those were Neil Armstrong’s words as he became the first person ever on the Moon, July 20th, 1969. What followed was a generation of kids daydreaming about a career with NASA. Because of this historic moment, July 20th is also National Moon Day. Celebrate by sharing these 5 cross-curricular lesson ideas with your students from our Moon, Mid-20th Century in the U.S., and Telescopes Units. 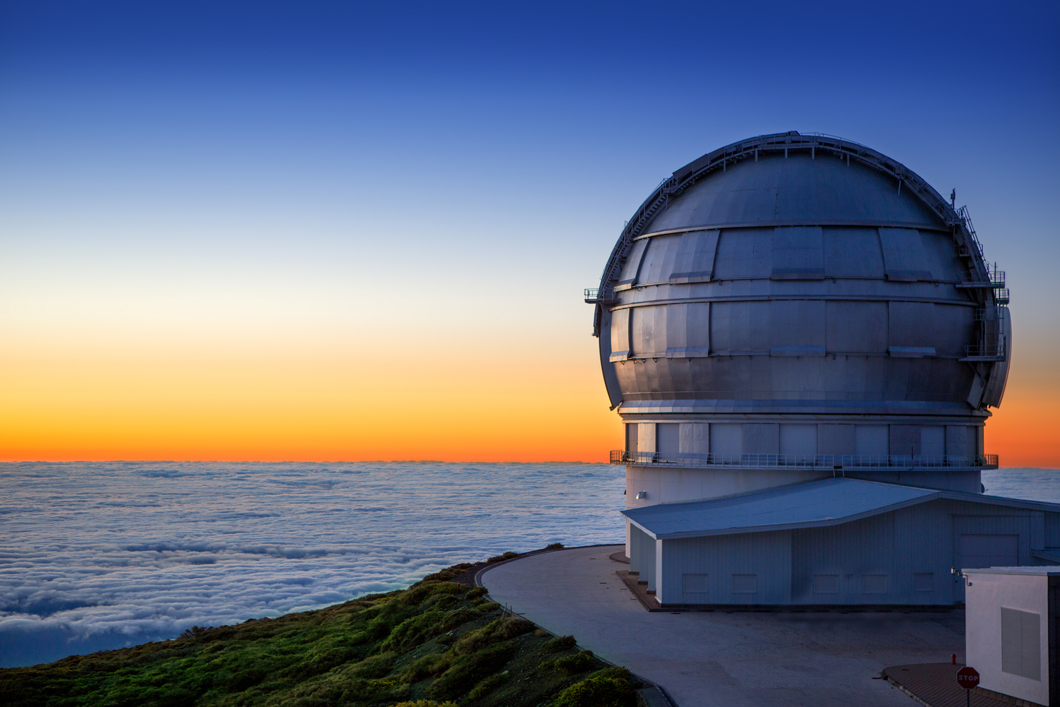 It is easier to see the Moon and planets with a telescope than with the naked eye. Have students work in pairs to research the telescope by reading our Telescopes Unit: when it was invented; how it is made; what discoveries it has enabled scientists to make; where some of the biggest telescopes are located; what the Hubble Space Telescope has revealed and some of the problems that have plagued it. 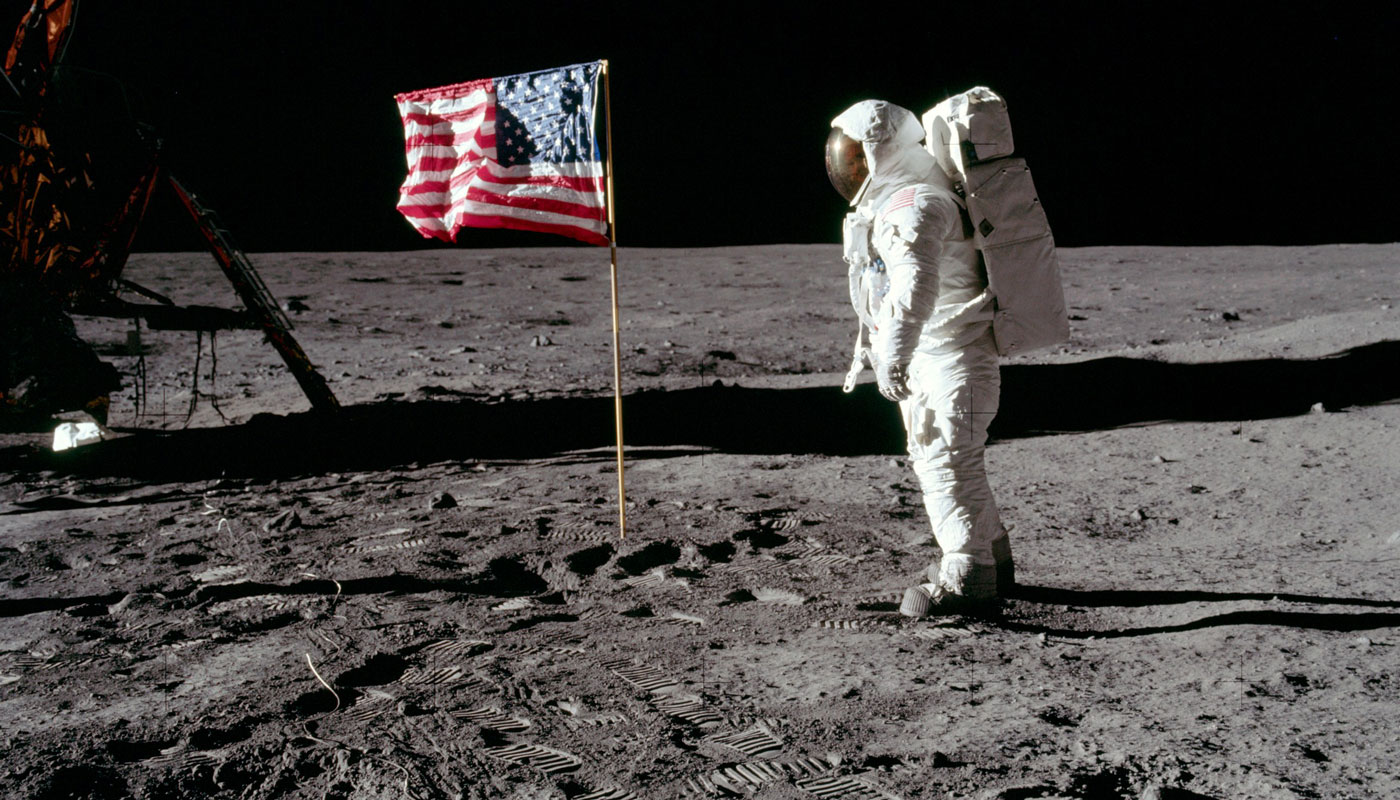 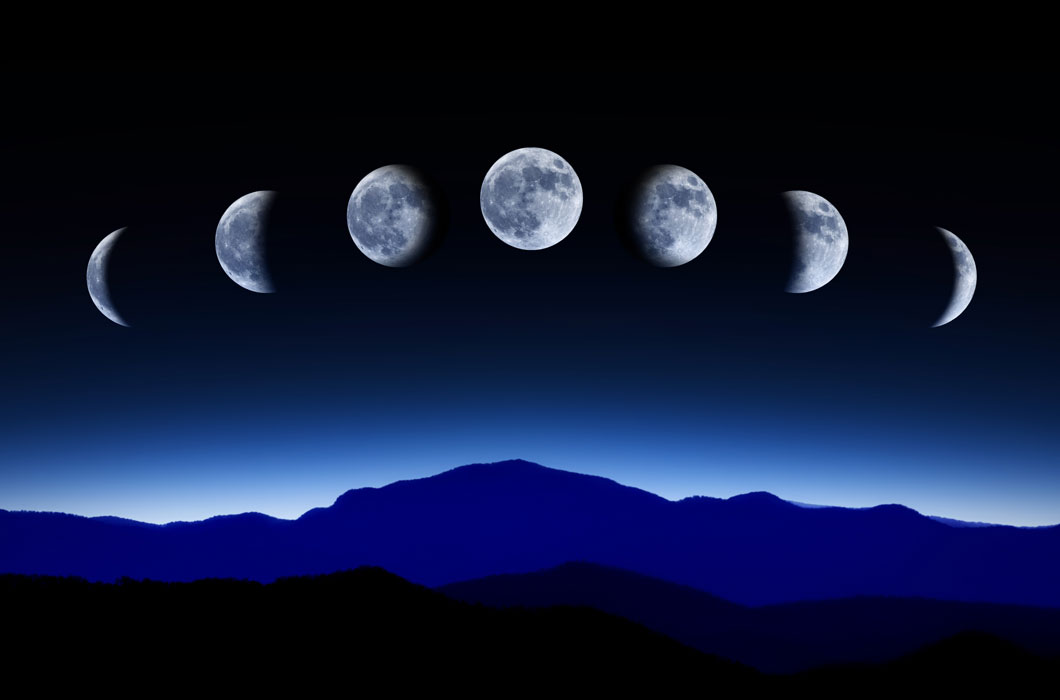 It takes thousands of people working behind the scenes and billions of dollars to put astronauts on the Moon. Have students write a paper in which they express and support whether or not they feel Moon exploration should continue. The last paragraph or two might be devoted to countering possible objections to their viewpoint. Read the essays in class and ask students to pick the most persuasive one on each side of the issue. 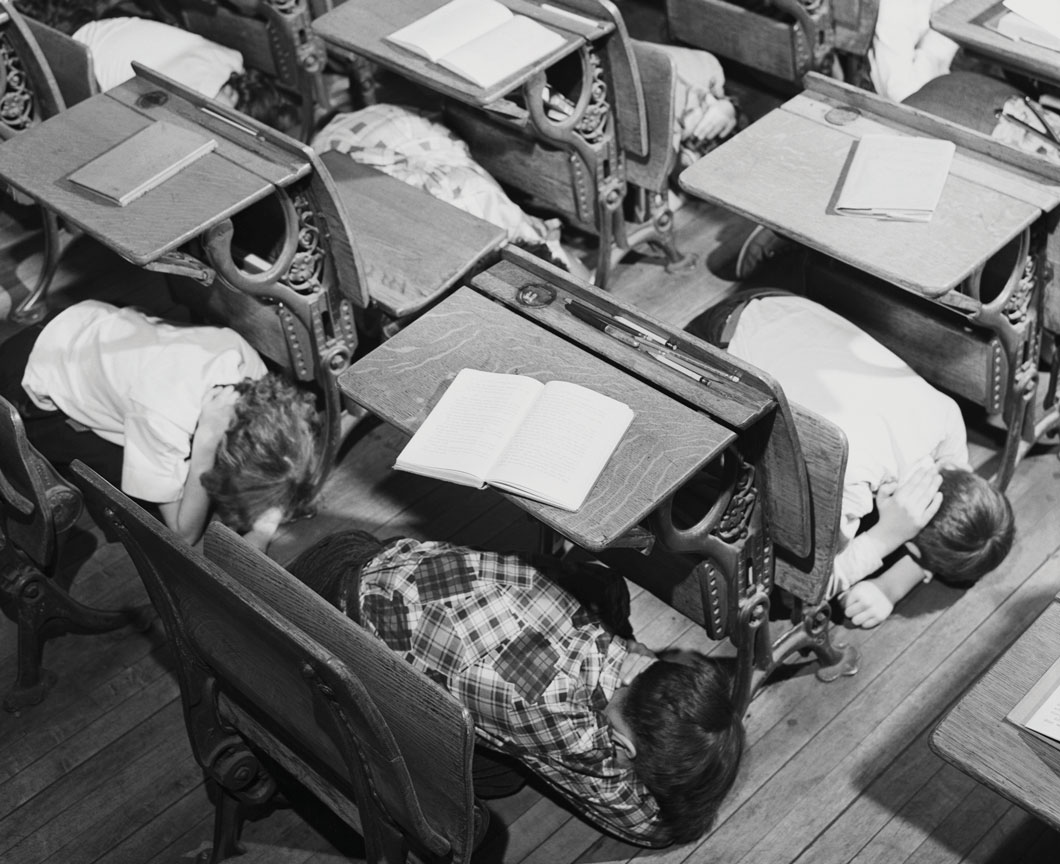 By sharing our Mid-20th Century in the U.S. Unit, have students research the Cold War, the tense long–term conflict between the U.S. and the Soviet Union in the 1950s and 1960s. Students should write a short report telling why the conflict began, how long it lasted, and how and why it ended. What significance did the Moon landing have during this period in world history? 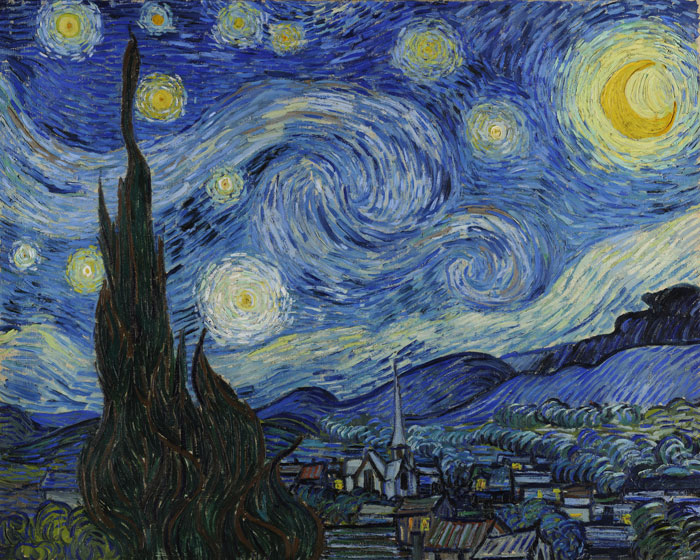 Many famous pieces of art feature the Moon, such as van Gogh’s “Starry Night”; J.M.W. Turner’s “Fishermen at Sea”; and several Ansel Adams’ photographs. Have students look through art books or the Internet to find one piece of art that features the Moon. Encourage them to create their own Moon art using a variety of mediums. For other sources of inspiration, they can read Folk Tales, Myths, and Legends.