Have students try these activities to expand their knowledge and interest in the Earth. 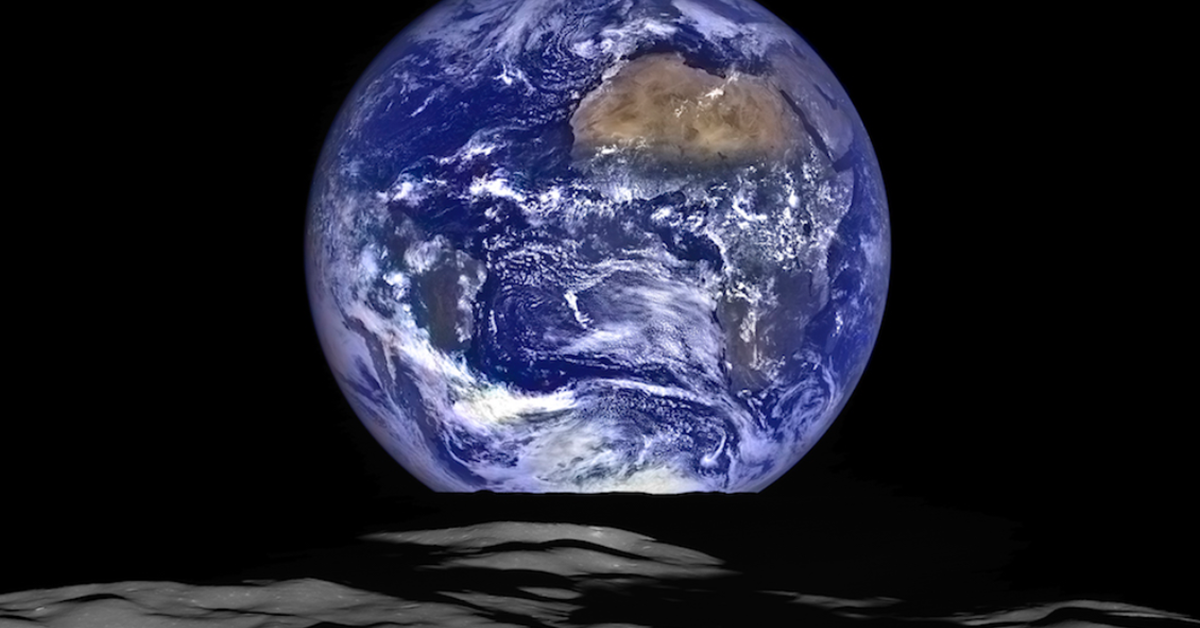 Have students try these Earth Games and Activities to expand their knowledge
and interest in our planet.

Have students work with a partner and come up with their own choices for the seven natural wonders of the world. The sights should not include any of those shown in Our Planet From Surface to Core. Students should try to get a picture of each sight and include it along with a one-paragraph description of the sight. The description should include where the sight is and what makes it so spectacular. Remind students that natural wonders are not man-made.

In Our Planet From Surface to Core, students read that the prefix geo comes from the name “Gaia.” Have students write down five words that begin with the prefix geo-. Students should then write a definition for each word and a sentence that shows they understand the meaning of each word.

Have students come up with their own personal “timescales,” loosely based on the geologic timescale in Earth’s History. Instead of time periods, however, students should think of 5 to 10 major moments in their lives (such as taking their first steps, learning to swim, going to kindergarten, and so on). For each major event, students should come up with a title, an illustration, and how many years ago it took place (e.g. 2–4 years ago).

The food chain shown in Life on Earth is only one example of the many food chains that exist. Have students work in groups and come up with a different food chain that has five levels. Students should draw their food chains and display them on the bulletin board. As students share the food chains, they should note if the same animals appear on several food chains.

In Our Watery World, students learn that most of the Earth’s water is in the oceans. Help students visualize the amount of the Earth’s water that is in groundwater, ice, oceans, and in lakes, rivers, and wetlands. Give each student a 10 x 10 grid (100 squares total) to represent 100 percent of the water on Earth. Guide students to color in the percent of water in the oceans, ice, etc. as described in the chart on page 9. Each type of water should be represented by a different color and students should include a key to the meanings of these colors.