Games and Activities on Ancient China

Have students try these activities to expand their knowledge and interest in ancient China. 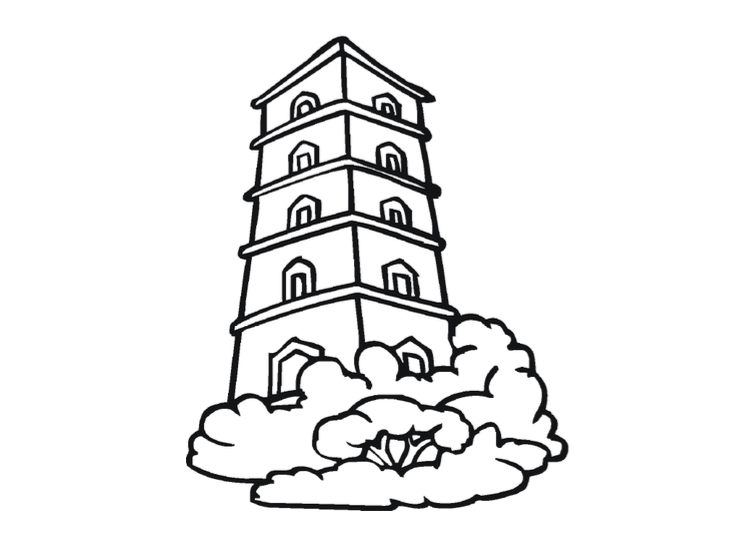 China is the largest country by population (India is second and the United States is third) and the third largest by area (Russia and Canada are larger). Ask students to look at a world map and each select a large country to compare with China. As a class, determine up to ten facts students should research about their selected countries, such as population, area in square miles, type of government, and official language. Have students post the statistics they researched in a class chart. Ask students questions based on the information in the chart, such as, “Which two countries have the same official language?” or “In square miles, how much larger is China than the United States?”

Have students use a map to determine the latitude and longitude of various Chinese cities, such as Beijing, Hunan, Shanghai, Xian, and so on. (Note: The spelling of city names varies, so help students locate the cities in order to avoid confusion.) Ask students to locate North American cities that are on the same latitude as each Chinese city.

The Chinese are given credit for inventing the compass. Bring in a compass and teach students how to use it to determine what direction their desk faces.

Silk is made from the cocoons of caterpillars. Have students investigate, write about, and illustrate the process of how a caterpillar develops a cocoon and then becomes a butterfly.

Have students refer to the “character” for winter in Legacies of Ancient China to help them create their own picture symbols. They should start with a simple drawing of the object, then show, in four or five steps, how the symbol could change through the years, just as the symbol for mountain did. Students should then try to write a few sentences, replacing some of the words with their picture symbols, such as “school” and “tree.” Students can exchange papers and try to read each other’s sentences.

The Chinese have given poetic names to some of their palaces, such as Palace of Terrestrial Tranquility and Palace of Celestial Purity. Have students come up with poetic/descriptive names for local or national places, such as the White House, your school, or a local church or synagogue. Students should write about why they selected the names.

Around 8,000 clay soldiers have been discovered in the tomb of the emperor Shi Huangdi of the Qin dynasty. It has been noted that no two faces are alike. Have students draw at least ten faces, each one showing a different expression.

Encourage students who have participated in martial arts to prepare a short demonstration for the class. The students should give details about the purpose of the martial art and what kind of training is involved in becoming proficient.