Games and Activities on the Incas

Have students try these activities to expand their knowledge and interest in the Incas. 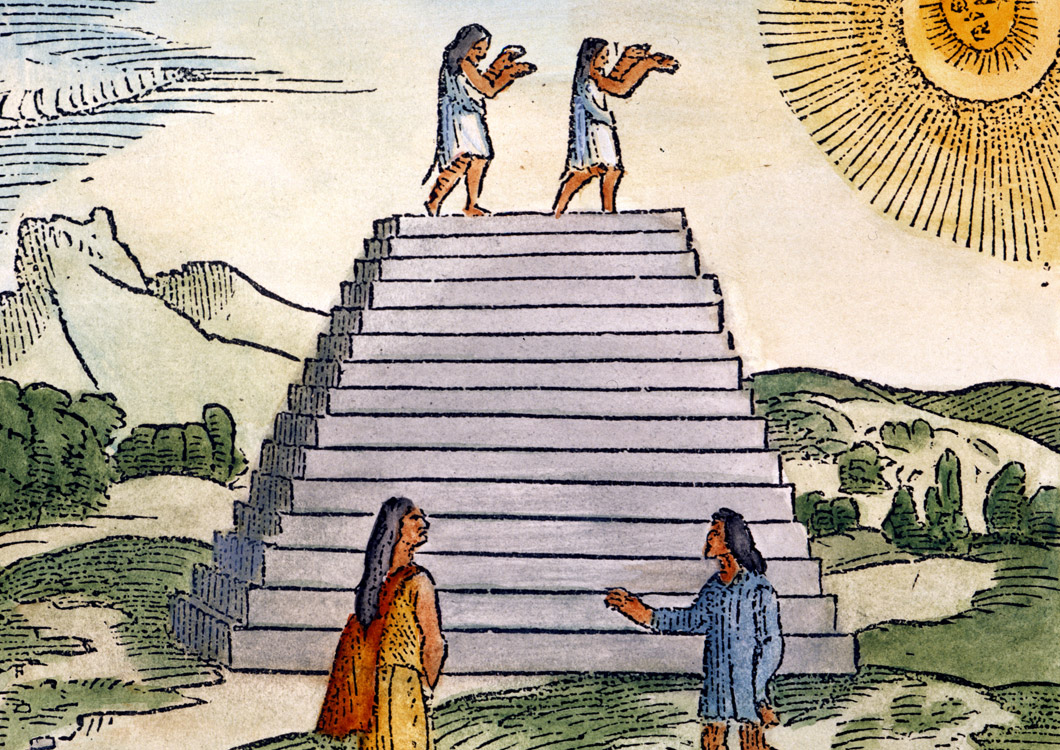 . Create a time line on the board that begins with 1408 and ends with 1528. Have students do research to find out major events that took place around the world during these years. Events may include Columbus’s voyages, the year Gutenberg developed the printing press, the approximate years of the Renaissance, the year Cortes arrived in Tenochtitlan and conquered the Aztecs, and so on. Have students write each year and event on a sticky note and add it to the time line in the appropriate place. Ask students questions about the time line, such as “How many years after Cortes came to Tenochtitlan did Pizarro first come to Peru?”

The llama, the alpaca, and the vicuña were highly valued in Inca society. Have students find out as much as they can about each animal and present their findings in a report. The report can include drawings of each animal, showing enough details to distinguish one animal from the next.

Though we do not know all the details of how to create or use a quipu, students might enjoy making their own, similar to the one shown in Government and Law. Provide students with a few different colors of yarn. As a class, determine some objects in the classroom to count (pencils, paper clips, rubber bands, etc.) and which colors will represent these objects. Also determine how to represent each number (how to make long knots, where to tie the knots to represent each number, etc.). Give each student a small pile of several objects. Students can count the number of each object in the pile and mark the amount with knots on their quipu. Challenge students to “read” each other’s quipu.

Potatoes were a staple of the Inca diet. Ask each student to find a recipe for a potato dish at home, at the library, or from the Internet. Students can practice their handwriting or typing skills to copy the recipe. Have students trade papers to check for accuracy. Compile and copy the recipes for each student. Students can create their own covers and titles for the cookbook. During the course of a few weeks, students may bring in a sample of their dish for everyone to taste.

Games and Activities on the Incas | Kids Discover