Gotta Catch Em All: Master the Power of Pokémon GO in Your Class 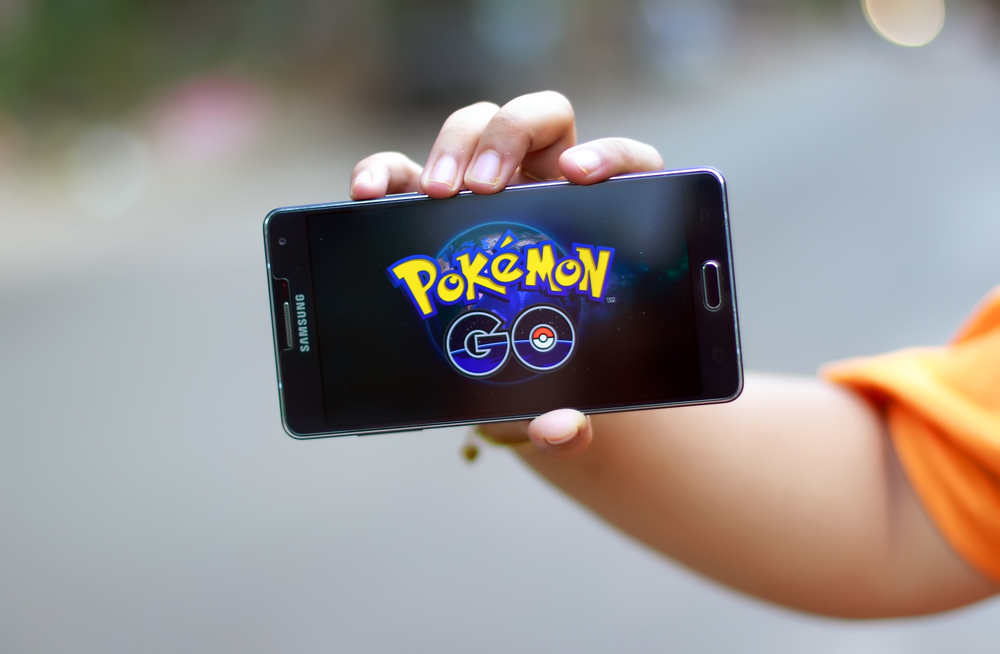 You’ve most likely already heard about Pokémon GO, the new app that combines Pokémon with GPS, augmented reality, and physical exercise. It took only 13 hours to reach the top of the US iTunes list and is estimated to bring in about two million dollars a day.

So why is this game so wildly successful and still growing rapidly? And how can this be applied to education? These are two questions that have been bugging this wannabe Pokémon Master since day one.

Why is this so popular?

For me, Pokémon GO’s first big sell was the nostalgia factor. I was seven years old when I got my first GameBoy and my first game was Pokémon Yellow. I would spend hours lounging around glued to my screen, trying to catch ‘em all. When I heard a new and improved version was releasing nearly 20 years later, I was chomping at the bit for the chance to relive my childhood. After numerous discussions with other similarly aged friends, they definitely were feeling the same way.

Pokémon is not only popular with the twenty to thirty-something crowd, it’s also a trend in elementary through high school students. I constantly see my fourth grade students trading cards during lunch or sporting apparel branded with Pikachu. The appeal to a wide variety of age demographics is definitely a huge node of importance for Pokémon GO.

The game is unlike other console Pokémon video games. On PlayStation, XBox, and the Wii, you remain stationary and watch what is happening on the screen in front of you. In Pokémon GO, the world is your screen, and the screen is a map of your world. The game forces you to get up, move around, and interact because Pokémon are dispersed throughout the real world. Real life landmarks are digitally marked as “Pokéstops” on your map. At Pokéstops you can gain items that help you in the game. This makes for a more active experience, and encourages physical activity rather than lethargic laying around.

From my experience, Pokémon GO players also seem to be more friendly than in traditional videos games. I have had numerous conversations with other players, sharing tips and tricks, strategies, and challenges we’ve faced. That’s not something you’re likely to find in an online session of Call of Duty!

How can Pokémon GO be applied in education?

This was my big thought when I began playing. Obviously, I was enthralled by the ability to catch a Charmander in my own backyard, but as a teacher I instantly began thinking of my students. I know when I go back to school in August, they will be abuzz with excitement over this game. How can we best leverage it for learning? Here are some ideas:

A moonshot goal for this game concept would be to modify the subject matter for what we need to be teaching. Instead of catching Pokémon, we could be interacting in historical battlefields or other historical locations through augmented reality. Imagine how engaging it would be for students to walk around Mt. Vernon and see George Washington in action, or watch General Patton give his speech on the shores of Normandy. Adapt elements from Pokémon Go such as gaining XP, adding these historical figures to a team, and storing items, and the creator of that educational app would be the very best… like no one ever was.

Gotta Catch Em All: Master the Power of Pokémon GO in your Class | Kids Discover