Lessons on the First Feast 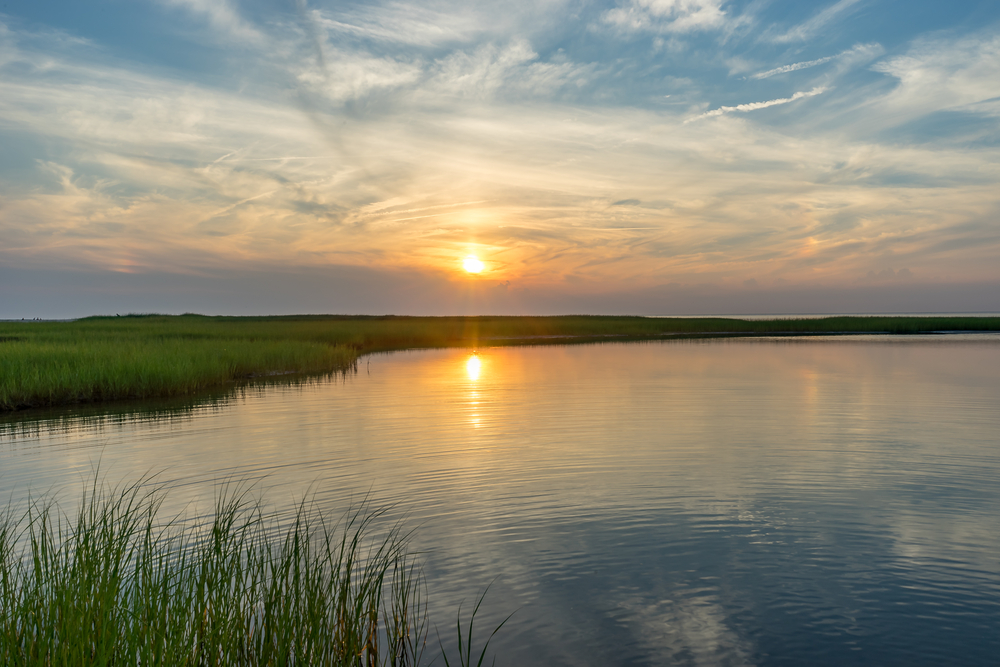 When asked about my approach to teaching the Thanksgiving story, I often begin further west, in the territory of the Haudenosaunee  (hoe-dee-no-SHOW-nee), along the shores of Lake Ontario and Lake Erie. While the 1620 story of the English settlers and the Wampanoag revolves around what is now Cape Cod and the Plymouth area, my approach to the teaching of this history is grounded by a treaty made between the Dutch and the Haudenosaunee in the early 1600s. When Dutch settlers began to push into the Great Lakes Region, the two groups met and made agreements about the land. To mark these understandings, the Haudenosaunee people designed and crafted a belt from wampum,  the quahog shell beads that were shaped by Wampanoag and Narragansett hands and traded inland. This belt, woven together in two bold and non-intersecting lines of deep purple and shell white, represents a belief in equality and mutual respect between two distinct cultures. Two lines and two ships, each one carrying the beliefs and ways of life of a group of people, are woven together to travel  in friendship and peace forever.

We know that this would not be the case for the people of the Haudenosaunee Confederacy, and not for Indigenous Peoples across the United States and Canada. With a long list of atrocities committed against the first peoples of this land, I ask myself what work the Thanksgiving story can do to restore understanding of the hard history surrounding the experiences of Indigenous Americans during colonization. Can a revision of this tired mythology lead to healing? And how can the idea of two row wampum contribute to a national narrative around how we understand and teach about our past?

My teaching on Thanksgiving revolves around rebalancing the voices from this time period, giving equal weight to Wampanoag and English perspectives. In the classroom, lessons are designed not only to break down stereotypes and biases, but to banish teaching methods that reflect a colonizing mindset. No more sage on the stage. We build our knowledge together, including student and teacher input as we learn by immersing ourselves in accurate resources and primary source information. Importantly, we rely on Wampanoag voices to tell their own stories. Building accuracy into history teaching demands that we listen to people who have been marginalized in the narrative. Only in creating this opportunity in our classrooms will we honor the two row wampum, uplifting the stories that have been discarded or ignored.

Thanksgiving is ripe for rebalancing for several reasons. My middle school students come to the work believing that they already know this story. We live on Cape Cod, so this history surrounds us. Students refer back to the feathered headdresses they made in elementary school and talk about Plymouth Rock and a period of war before initial settlement. None of this is true, and so it sets the stage for some significant mythbusting. We look at the origins of some recurring stereotypes, from the Lone Ranger and Tonto to Peter Pan to the current mascot debate. Once inaccurate and inappropriate representations are broken down, the task of researching the history of the English settlers in 1620 alongside the Wampanoag allows students to give equal weight to both research tasks. They write reports based on their findings. Every assigned task is contextualized by both cultures. Again, two row wampum.

Given all these facts and new understandings, a powerful way to the heart of the matter is to assign an important figure from either Wampanoag or English Settler history and ask students to create an ode. Historical information, sensory details, and the internal and external conflicts inherent to the colonizing experience come through in the students’ writing in significant and touching ways. Students write about Weetamoo, a sachem of the Pocasset people during King Phillip’s War, who takes her final breath struggling to escape the English by swimming across the Taunton River. They write about the conflicting loyalties of Tisquantum, enslaved by the English then returned to mediate between two cultures, neither of which trusts him. I want my students to immerse themselves not only in the facts and details, but in the struggles of the people as both sides navigated the conflicting emotions and actions of this time period. Poetry provides this expressive space.

Educators have the opportunity to do some significant work here. I urge you to teach Thanksgiving by honoring and uplifting the voices that have been misrepresented or left out of the story. Immerse your students in accurate and abundant resources.  Assign learning tasks that create balance between two cultures, and ask students to think and feel deeply about injustice in a space of honesty and reconciliation. It’s time to acknowledge the hard history of colonization. If we want to break cycles of repression and use our foundational narrative to do good work, we can no longer avoid this history in our classrooms. My hope is that when we rise to this challenge, we will honor the truths of the past while helping us move forward in the spirit of friendship and peace. Just as our ancestors hoped we would. 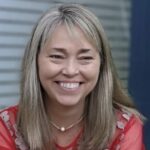 Susy Remillard Susannah Remillard is a middle school teacher at Cape Cod Lighthouse Public Charter School in Harwich, Massachusetts. Her work focuses on addressing imbalances in power by building accuracy into narratives surrounding the human journey, from re-writing foundational stories to breaking down stereotypes surrounding marginalized groups. She has worked with the National Endowment for the Humanities, the National Museum of the American Indian, and as a 2019 Fulbright Scholar to Aotearoa New Zealand to study the effects of teaching hard history in the primary grades.