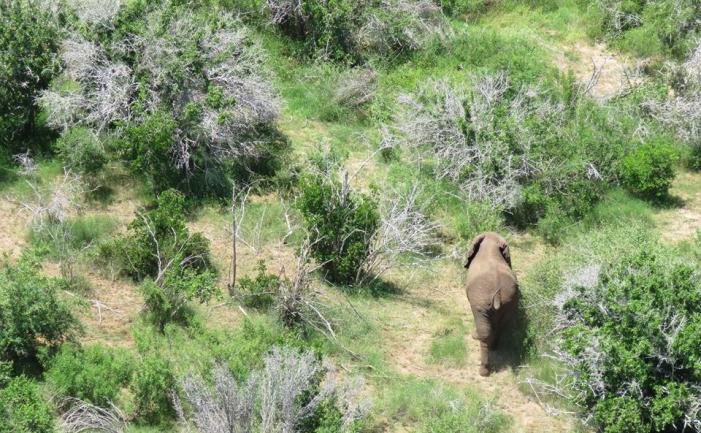 A bull named Morgan recently traveled to Somalia, a war-torn nation in Africa where an elephant hasn’t been seen in 20 years. He followed a migration route that crosses the border of Kenya and Somalia that hasn’t been used in decades because of poaching and war. After an 18-day journey, he turned around and returned to Kenya. Preservationists aren’t sure why he made this journey, but we do know that elephants are one of the few animals to migrate by site, using landmarks such as rivers and mountain ranges to lead the other members of the herd to food, water, and safety, so maybe he was exploring the migration route for other elephants to use in the future. 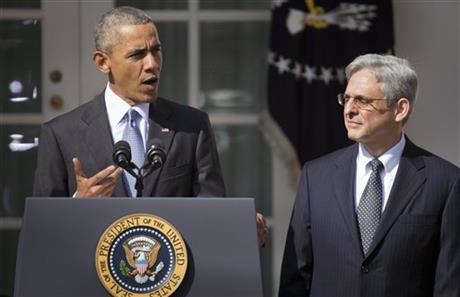 Last week, President Obama nominated Judge Merrick Garland to the Supreme Court, to fill the vacancy left after the death of Judge Antonin Scalia on February 13th. The Supreme Court is the highest court in the country, and the only court established in the U.S. Constitution. After a president nominates a justice, the Senate must vote them into office. Right now, some senators disagree with the nomination, saying we should wait until the next president is elected in November to nominate the justice.

Watch How Expandable Paper Art is Made #ArtHistory 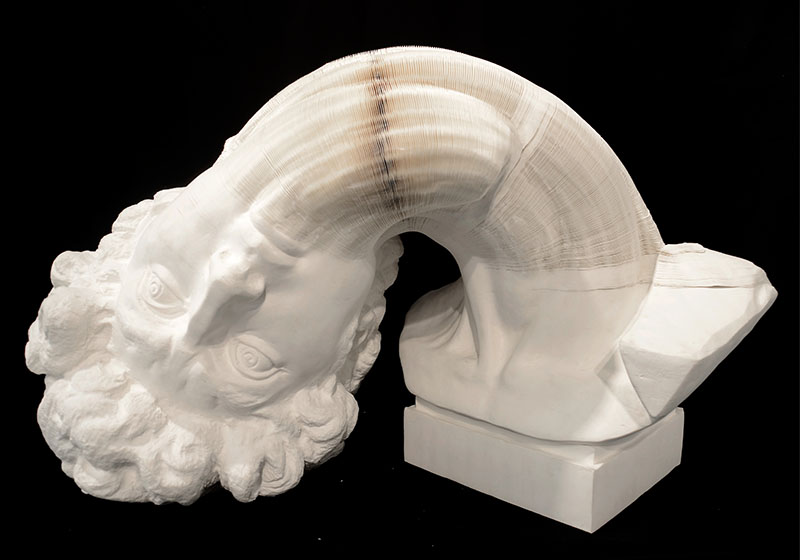 Have you seen these amazing paper sculptures in action? Li Hongbo is a Chinese artist who carves beautiful sculptures into thousands of layers of paper that have been glued together using a honeycomb paper technique, which is used in traditional Chinese folk art. The sculpture busts appear to be carved out of marble until handlers pull them apart in bizarre distortions. The earliest known techniques of making paper were found in Ancient China, and today Li Hongbo has brought a new dimension to this tool that changed the way humans communicated. (Video c/o Schoeni Art Gallery) 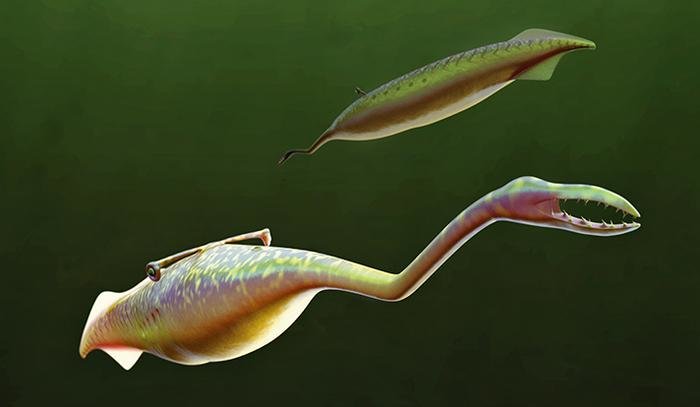 A team of paleontologists at Yale finally identified the Tully Monster, Illinois’s official state fossil, as a vertebrate and an ancestor of the lamprey. For decades, scientists have speculated about thousands of these well-preserved fossils that illustrate a very strange looking creature with teeth at the end of a long beak and a rod-like eye extension perched on its head. Although the fossils dated to about 300 million years ago, no one knows when they first came into existence. The fact that the monster was a vertebrate helps scientist better understand how creatures were developing during the Devonian and Carboniferous time periods. 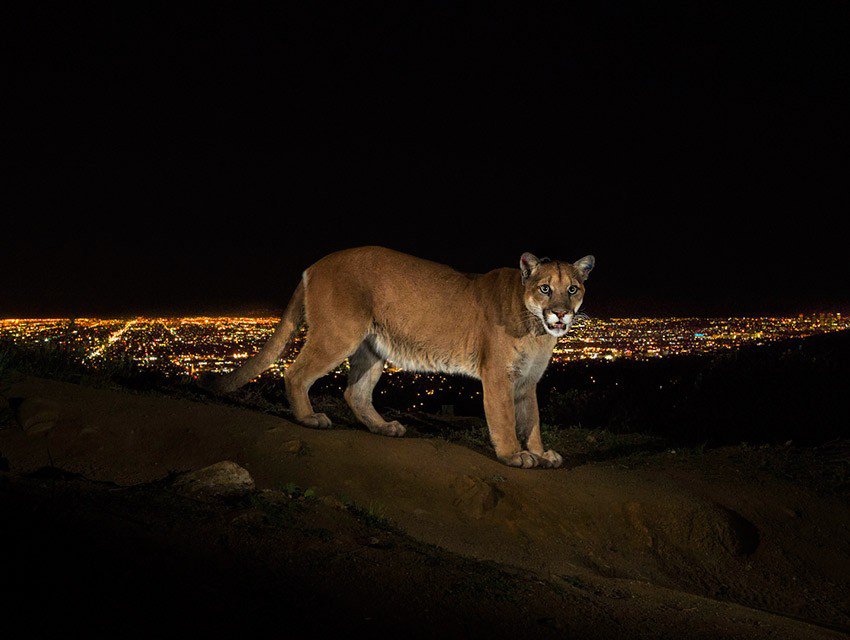 Photo of P22 by Steve Winter/National Geographic via LAMag.com

Zookeepers in Los Angeles suspect that a famous resident cougar is responsible for the March 3rd disappearance of an elderly Koala. Despite the evidence that the cougar was responsible (cameras caught a glimpse of him on the property the same night the Koala was mauled), the zoo has chosen to not relocate or euthanize the animal. “This is a natural park and home to many species of wildlife. We will continue to adapt to P22 as he has adapted to us,” a representative told the LA Times.