Last week a new Robot called OceanOne dove deep into the ocean to explore the shipwreck La Lune, off the southern coast of France. That’s the ship of King Louis XIV that sank in 1664. OceanOne is a “humanoid robot” that is controlled above ground by an engineer who can move his hands to explore the deep through a computer monitor. “You can feel exactly what the robot is doing,” said Oussama Khatib, the computer science professor that worked on the robot. “OceanOne will be your avatar. The intent here is to have a human diving virtually… out of harm’s way.” (Video courtesy of Stanford News) 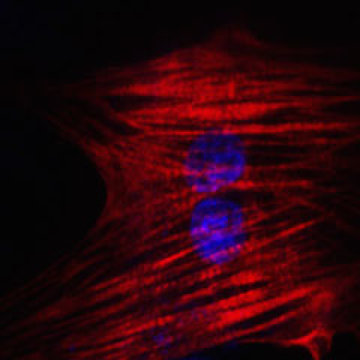 A heart cell that was chemically reprogrammed from a human skin cell. Image by Nan Cao, PhD, Gladstone Institute via Science Daily

Every cell carries a complete set of instructions. In a plant cell, it determines things like leaf size. In a tiger, it tells each cell in a stripe what color to be. In a human cell, it gives us features like height and eye color. In other words, each cell contains a code that tells the cell what to do. A heart cell will have a different “code” than a skin cell, for instance. Last week, scientists were able to alter that “code” and reprogram the function of a cell using a combination of chemicals. This is a first — in the past, they’ve only been able to alter cells’ function through adding external genes to the cell. This development suggests a future ability to regenerate existing cells to replace damaged ones.

Lions Are Airlifted Back to Africa #BigCats 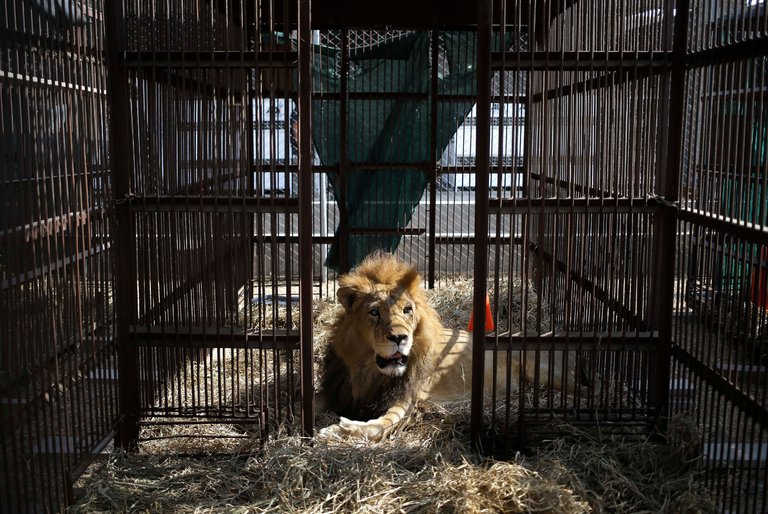 Thirty-three circus lions were airlifted from South America to South Africa on Friday. They had been rescued by an animal rights organization called Animal Defenders International over the past two years from circuses in Peru and neighboring countries. Once back in their native South Africa, they won’t be released to the wild, but kept on a sanctuary. “It’s not a good idea to place captive lions from another continent into a wild population because you might introduce disease,” the general council of the organization told the New York Times. 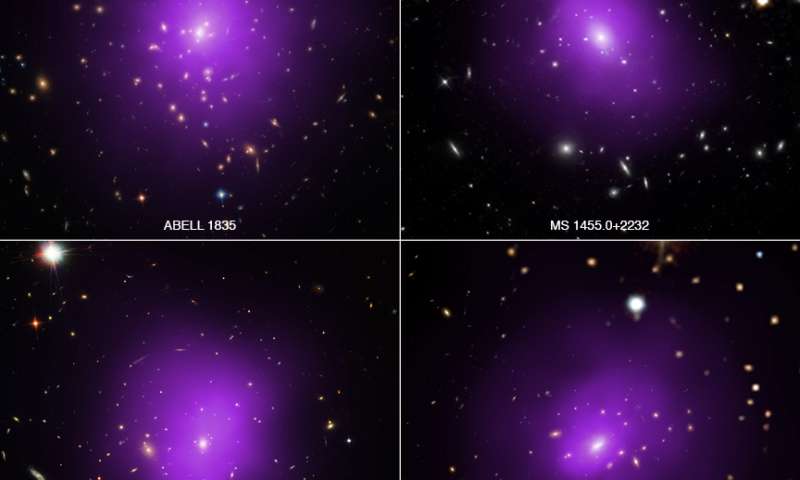 Astronomers call the mysterious energy that is expanding our universe dark energy. They measure this energy by looking at galaxy clusters and how they expand. Galaxy clusters are the largest structures in the universe held together by gravity. A recent survey of over 300 galaxy clusters suggest that the universe has been expanding at a similar rate for billions of years. This goes against what scientists theorized before the Hubble Telescope was invented in 1998. They originally thought the rate would slow down as the universe continued to grow. The mystery continues… 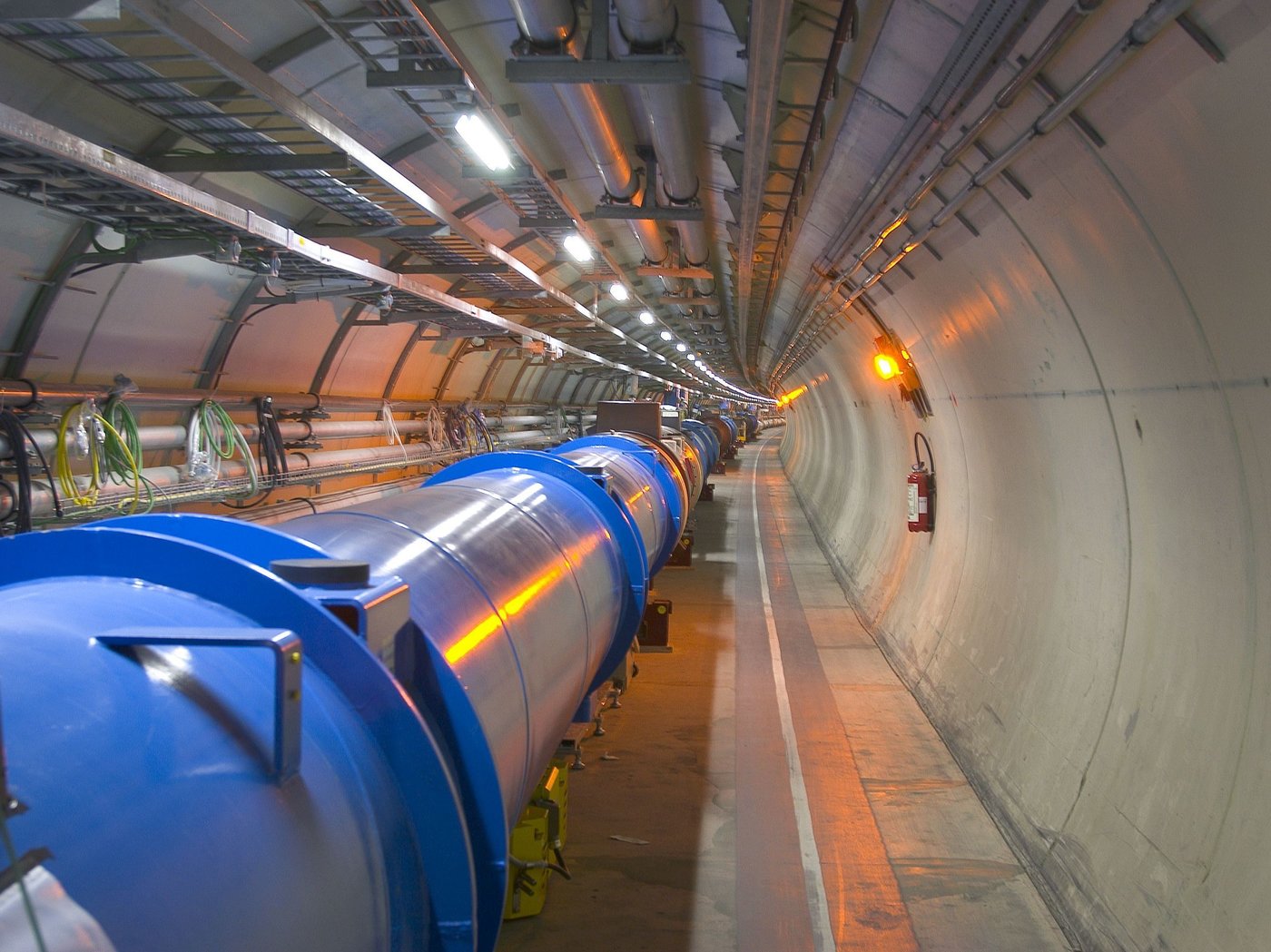 The Large Hadron Collider is the largest machine in the world. It was built to accelerate particles to the speed of light and have them collide, in hopes of revealing a unit smaller than the atom that would help us understand mass. In 2012, it helped discover the presence of the Higgs-Boson, a particle that has changed the way we study physics. The whole machine came to a halt last week, thanks to a small mammal that was “probably a weasel,” said an engineer. The poor guy’s charred remains were found next to a knawed-through electrical wire which cut off the energy supply. This follows a previous shutdown in 2009 when a bird dropped a baguette into the Collider. “It is unclear whether the animals are trying to stop humanity from unlocking the secrets of the universe,” said NPR’s Geoff Brumfiel.