First Cyborg Olympics to be Held in October #Technology 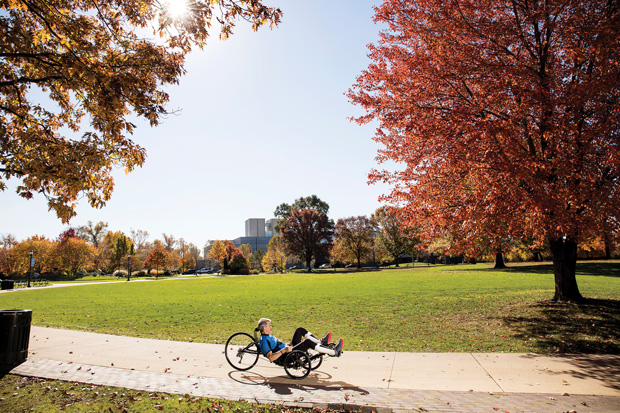 Photo by Nathaniel Welch via spectrum.ieee.org

This October, Switzerland will host the first Cyborg Olympics, where people with prosthetic limbs will compete in everyday tasks, like cutting bread, opening jars, crossing step-stone paths, and cycling. “The cyborg games will celebrate the strength and ingenuity of human-machine collaborations,” said organizer Robert Riener. Prosthetics have come a long way since the Ancient Egyptian’s wooden big-toe, but there’s still a long way to go. The purpose of this event is to promote innovation in future robot-assisted technology, said Reiner. 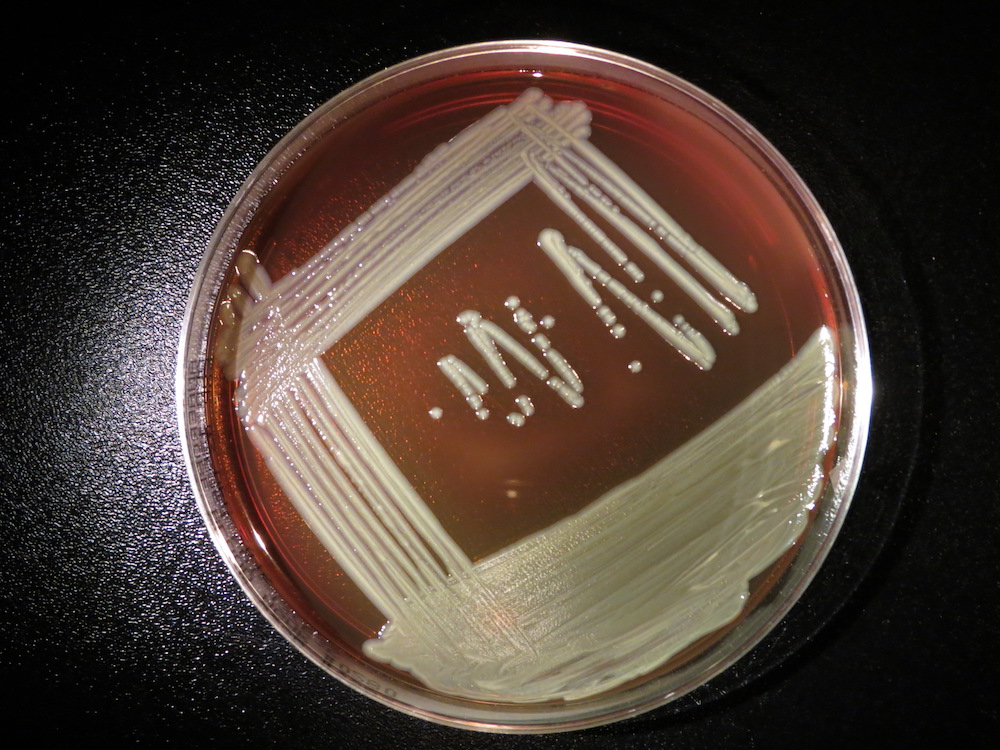 Billions of microbes live in, on and around us and go undetected everyday, and include microscopic bacteria, viruses, protists, and fungi. In Wisconsin, and now Michigan, one virus called Elizabethkingia anophelis has made dozens sick and killed 18 people since November.  Officials aren’t sure how the microbe is spread, but luckily it’s usually harmless to those with strong immune systems. The recent outbreak is alarming, though, because this hearty microbe is resistant to antibiotics and traditional disinfectants like bleach.

Antarctica is Shedding Ice Faster Than We Thought #ClimateChange 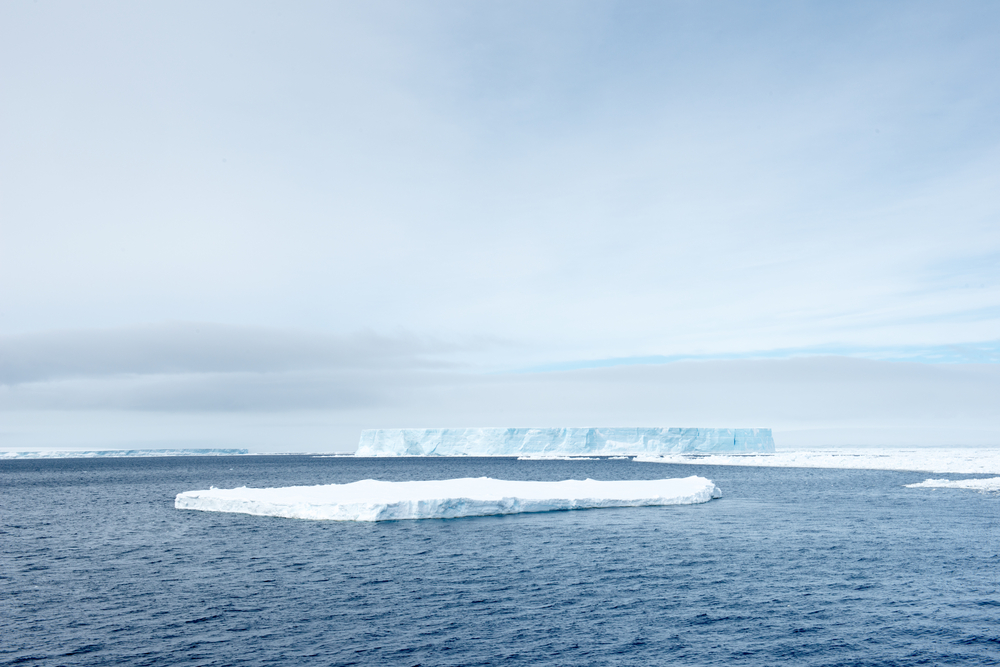 The average global temperature rose by about one degree during the last 100 years. That may not sound like much, but it has caused a chain reaction in our environment. Warmer weather causes ice-covered areas to melt, and recent studies suggest that they’re melting at a faster pace than we thought. A new report suggests that at the rate that Antarctica is shedding ice, sea levels could rise to about 6 feet by 2100, rather than about 3 feet as previous data suggested.

One Small Step for an Insect, One Giant Leap for Robot Hybrids  #Inventions 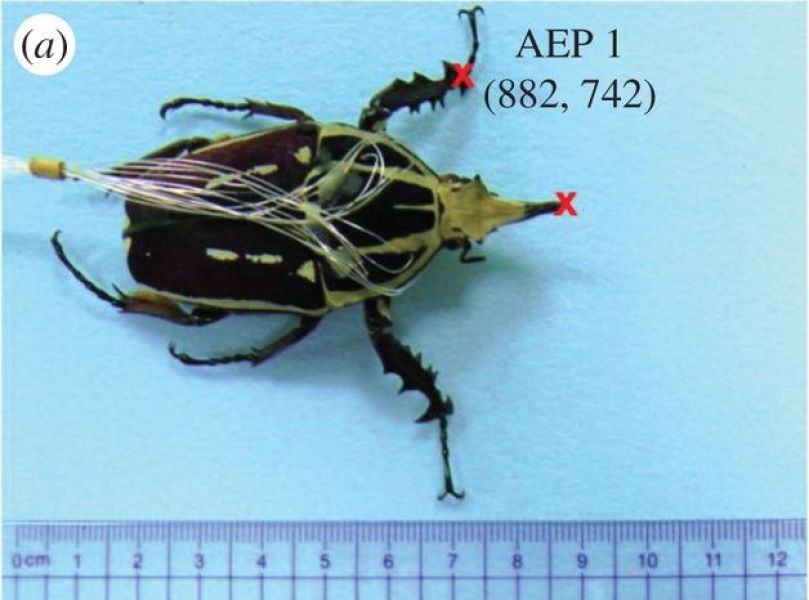 Creepy-crawlers got a little creepier last week, after researchers in Singapore published a paper presenting the first development of an insect-computer hybrid. After carefully studying the gait of the beetle, scientists used implanted wires to artificially activate each motion of its legs to control its movement in a precise way. Though somewhat disturbing, these living robots are a practical step in developing prosthetics and remote-controlled assistants that can aid in disasters and explore uninhabited environments. 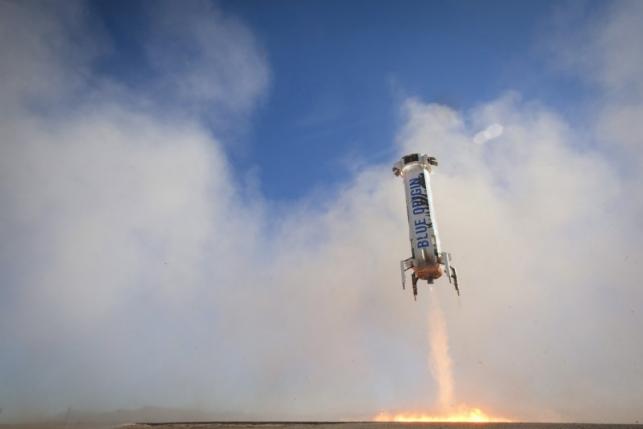 The independent space transportation company Blue Origin has successfully launched and landed its reusable space rocket, The New Shepard. The suborbital vertical rocket is designed to hold six passengers. The fact that is is reusable makes it a feasible model for affordable space-travel. Jeff Bezos, Amazon.com founder and the owner of Blue Origin, said earlier this month that the suborbital rocket will make test runs with passengers next year, with plans to open up rides to the general public in 2018.