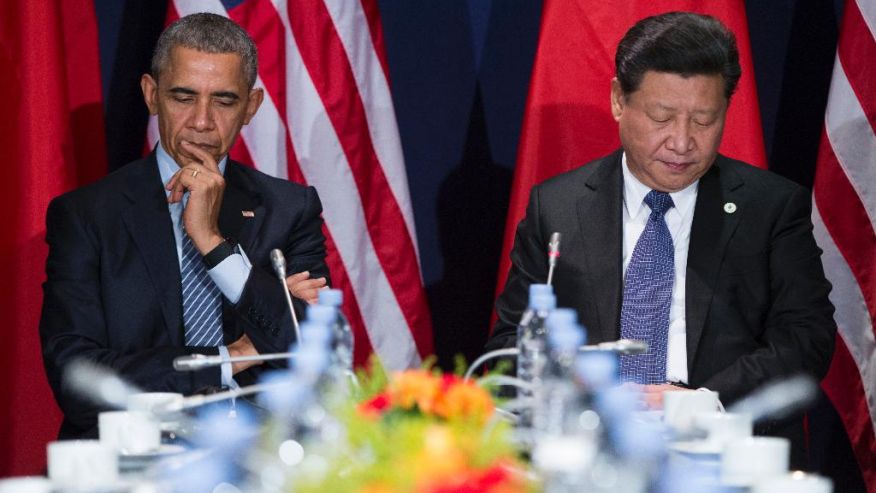 Leaders from 195 countries are currently in the middle of a two-week long annual conference about the state of Earth’s climate. Over 40,000 delegates meet every day to discuss the amount of resources each country is using, how we can create sustainable energy, and future goals for protecting our environment. The main goal of this year’s conference is to agree on an international law to reduce greenhouse gas emissions so that the rise in global temperatures stays below 2 degrees. 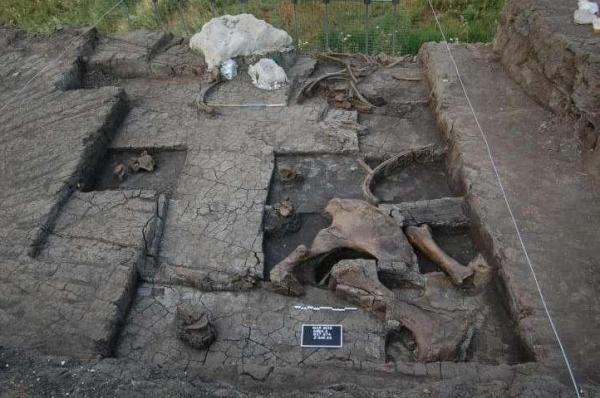 Archaeologists have found a nearly complete skeleton of a paleolithic mammoth in Megalopolis, Greece. Cut marks in the animal’s bones and nearby tools suggest this site to be an ancient butchering ground. Just like there are farms where we butcher cows today, this site would have been where ancient hunters brought their kill to be divided among their neighbors. This finding gives new insight into the lifestyles of the ancient people that lived in this area, which lies along the route where humans first migrated into Europe during the glacial period.

Zuckerberg’s Promise For the Future #Tech

Facebook founder Mark Zuckerberg and his wife Priscilla Chan announced on Tuesday that they’ve made a plan to give away about $45 billion dollars to charitable causes during their lifetimes. The couple, who’ve dedicated this commitment to their new daughter, Max, said in a letter on Facebook that a portion of the initiative will go towards personalized learning, which means they’re interested in investing in technology to be used in the classroom to adjust to each student’s comprehension level. Other causes they mentioned are the clean-energy and healthcare industries. 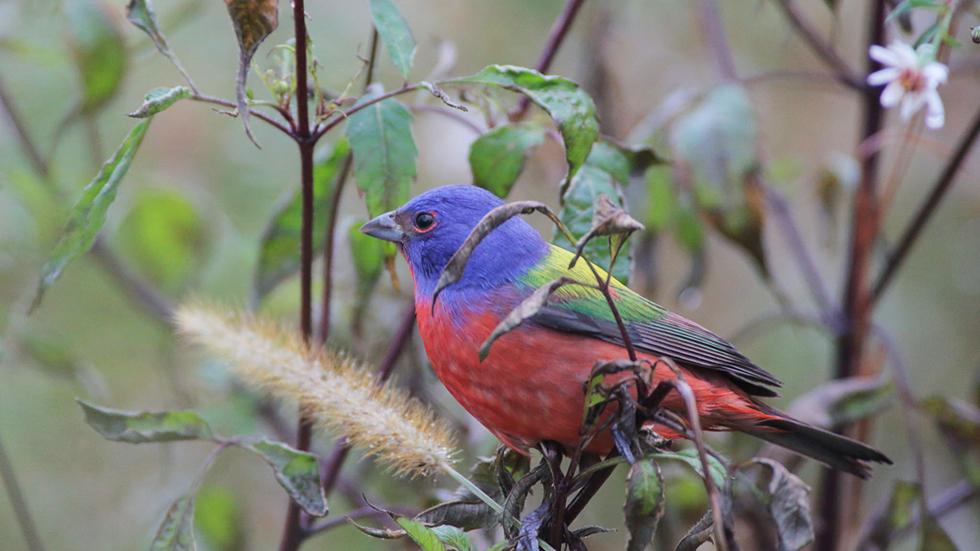 Image by Klemens Gasser via prospectsightings.blogspot.com

Bird watchers in Brooklyn last week were shocked to see a rare colorful bird hanging out with the local pigeons and squirrels! The Rainbow Bunting is a southern bird who usually heads to tropical climates for the winter, to places like Mexico or the Caribbean. The festive visitor is the first of his kind ever to be spotted in Brooklyn! 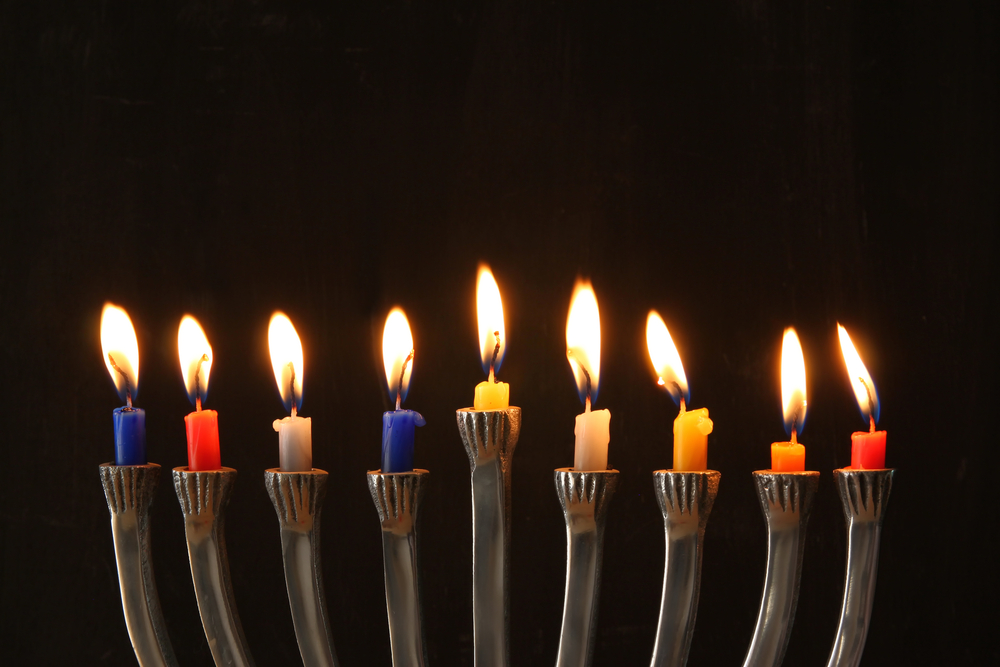 The eight nights of Hanukkah, the Jewish festival of lights, began at sunset yesterday evening. The holiday celebrates the dedication of the Temple of Jerusalem in the second century B.C.E. A new candle is lit on each night of Hanukkah to remember the story of a miracle that happened at the temple, in which a single day’s worth of lamp oil lasted eight days.