Teaching Science and Social Studies can be tricky because the material is constantly changing! So we like to keep an eye on what’s happening each week in these subject categories. From the discovery of new species to the passing of new laws, our weekly News Wrap will keep you and your students up to date. Have a tip? Email us at feedback@kidsdiscover.com. Have a great week! 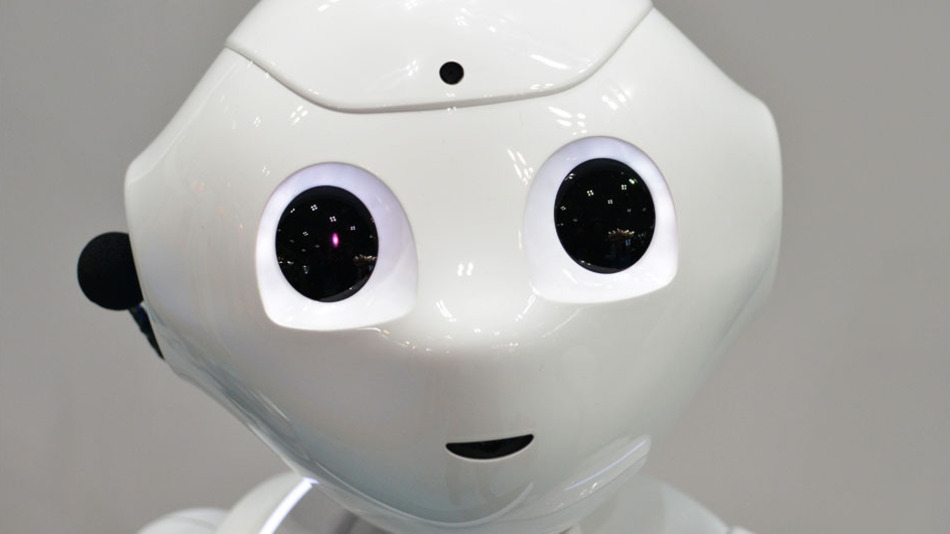 Imagine having a robot to clean your room, serve you snacks, and drive you to school. It’s not that farfetched. Last week, the telecom company Softbank announced plans to open a retail store in Tokyo that will be  staffed with Pepper robots. A team of Peppers, which they call the “first robots to read emotions” will greet customers and help them shop for cellphones. 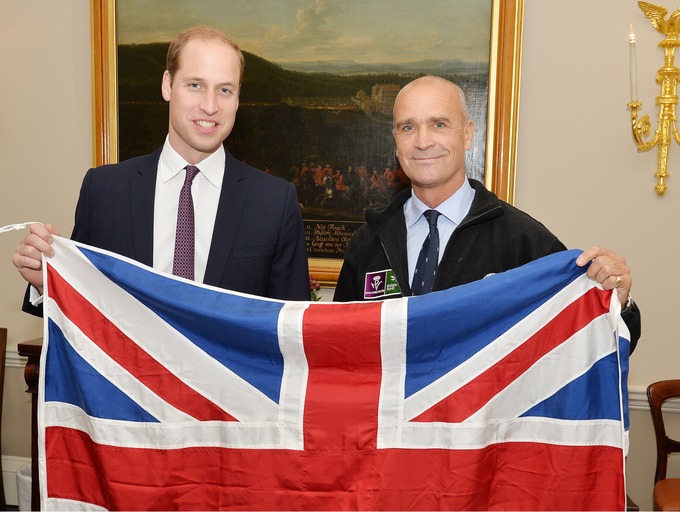 Fearless Explorers throughout history have helped our societies learn about distant lands and unknown habitats. Sadly, we lost one brave adventurer last week. Henry Worsley had set out to become the first explorer to cross Antarctica solo. After hiking 913 miles in temperatures that dipped below 47 degrees, the exhausted and dehydrated traveler was forced to abandon his journey, and died shortly after he was rescued. 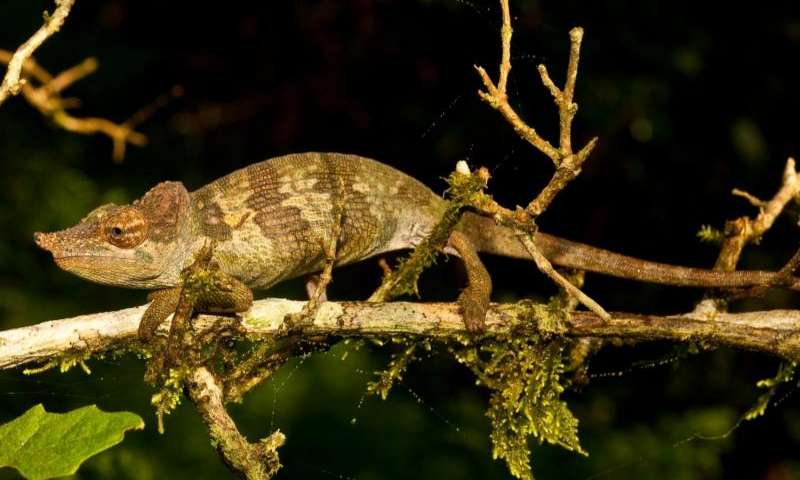 The WildLife Conservation Society announced last week they’ve discovered a new species of Chameleon in Tanzania. The blue-spotted reptile has been found in four mountainous areas that span the gap between the Udzungwa Mountains and Southern Highlands. In little more than a decade several new species have been discovered in the area, including Matilda’s horned viper and the Kipunji. 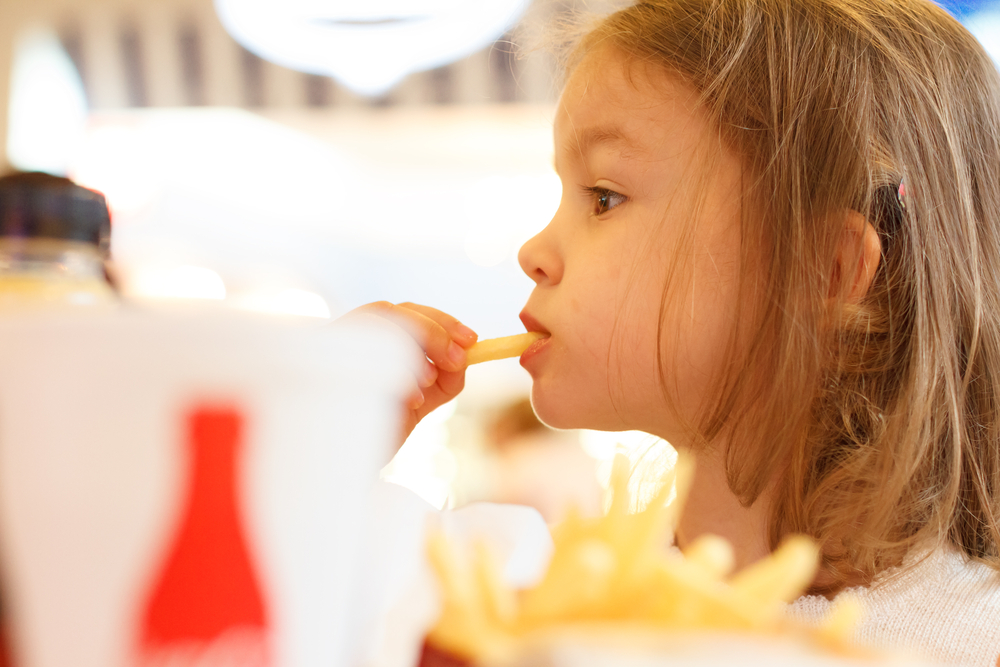 The Comission on Ending Childhood Obesity has recently reported that childhood obesity rates are now a global crisis, and developing countries are the most vulnerable to obesity. They released a new 2-year strategy for helping governments reverse the trend. Asia has the largest number of obese children under the age of 5, followed by Africa, a country whose numbers have doubled since 1990. Learn more about how what we eat changes our body in our unit on Nutrition. 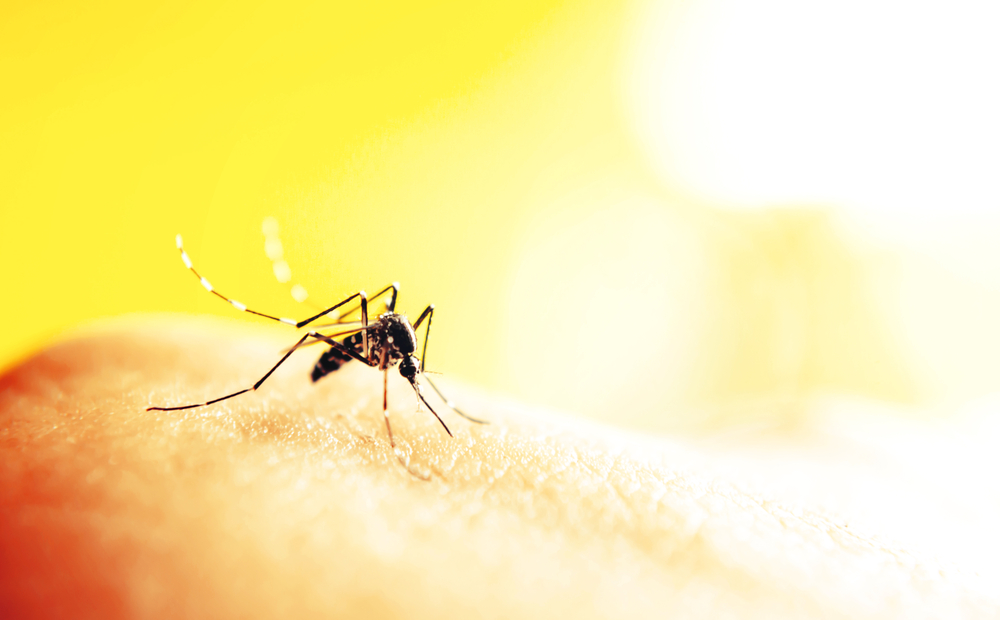 Viruses use living beings—like you!—to survive. Unlike bacteria, these tiny germs can’t multiply if they’re not inside an animal’s body. They survive by spreading from body to body all over the world. A virus called Zika that originated in Africa has now spread across South and Central America, with over 40 cases now reported in the United States.