Teaching Science and Social Studies can be tricky because the material is constantly changing! So we like to keep an eye on what’s happening each week in every unit we cover. From the discovery of new species to the passing of new laws, our weekly News Wrap will keep you and your students up to date. Have a tip? Email us at feedback@kidsdiscover.com. Have a great week! 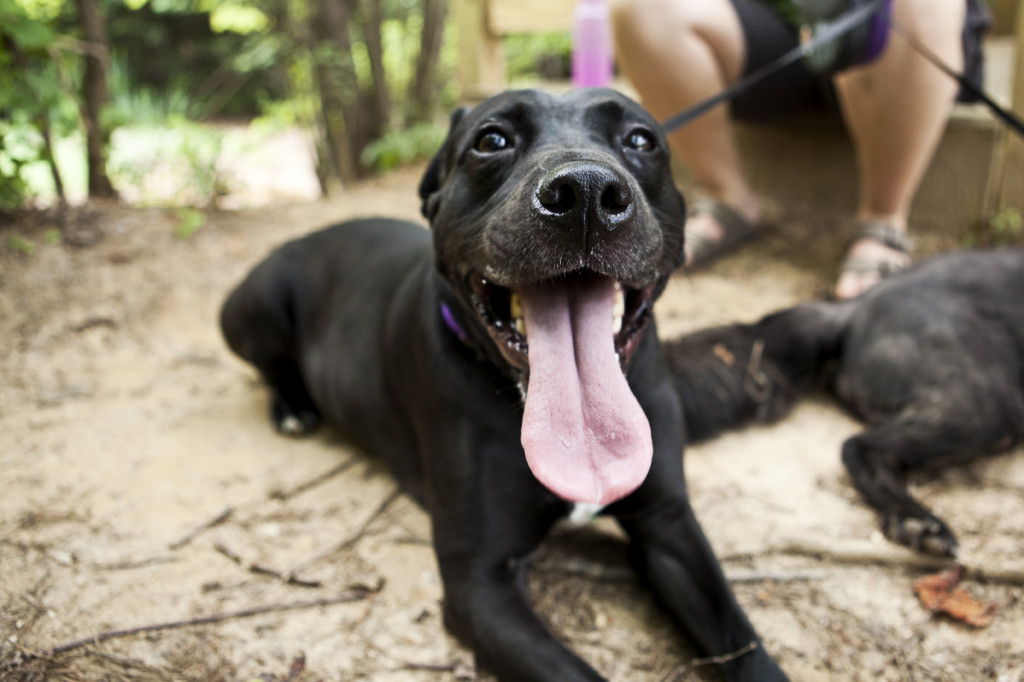 For a long time researchers have believed that humans created the domesticated dog by plucking wild pups from wolf packs. But some believe in a different story. In a theory of co-evolution, the friendliest canines started hanging around humans on their own accord and evolved sensitive instincts about reading our emotions to gain our trust. To help put speculations to rest, archaeologist Gregor Larson has launched an enormous project of collecting and analyzing ancient canine DNA to better understand how humans and dogs have lived together for over 15,000 years. 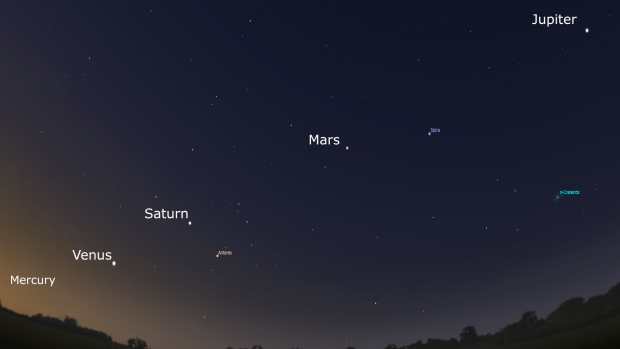 You might want to wake up early this month! For the first time in more than a decade, the five planets visible to the naked eye will align in the early morning sky.  Mercury, Venus, Mars, Jupiter and Saturn haven’t been in this position since early 2005. For more information about when and where to look, check out Earth Sky News.

A Braille E-Reader is in Development #Technology 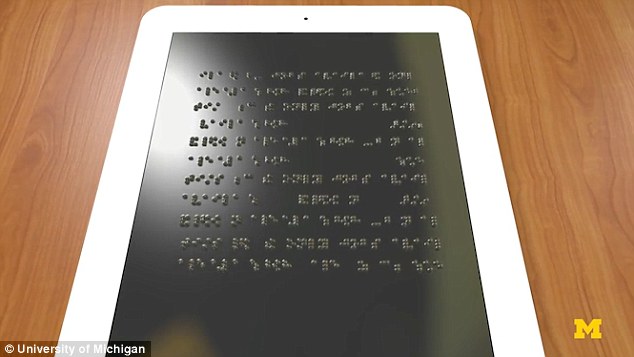 Louis Braille first published the Braille reading system in France in 1829, but it wasn’t until the 1930s that the system took hold in the United States. Less than 100 years later, researchers at the University of Michigan are trying to develop a Kindle-like device with a refreshable screen that will make reading while blind more efficient than ever. The product is still in development, though, as the team faces the challenge of creating a raised-bump device small enough to be portable. They hope to release a version by September. 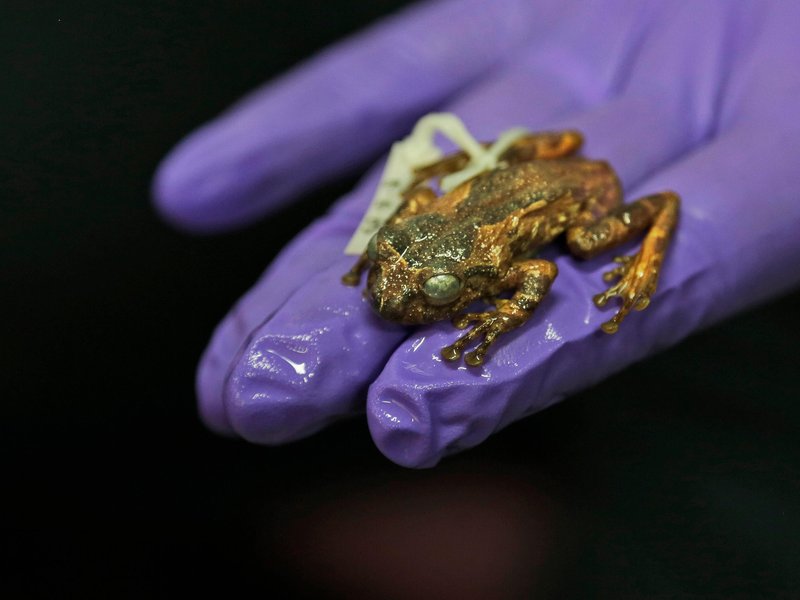 Back from the Dead! #Ecosystems

A rare tree frog that was thought to be extinct for the last 150 years has reappeared in India. The tiny amphibian, called Jerdan’s Tree Frog (after naturalist Thomas Jerden), is an unusual species. Instead of tadpoles feeding on plant matter, they survive solely on their mother’s eggs until they’re mature. They like to hide and reproduce in small holes in the treetops of the jungles of the Darjeeling area. 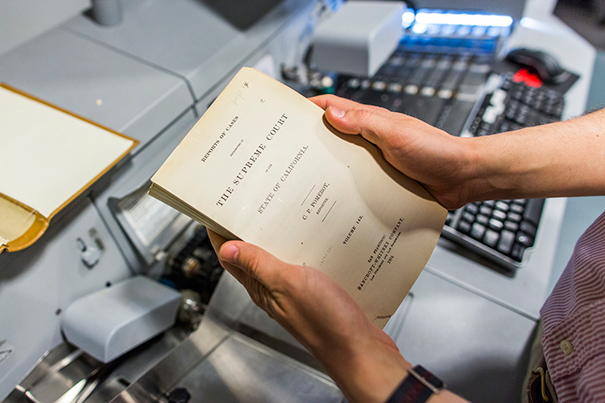 For 200 years, Harvard Law School has collected millions of pages of records that keep track of all the decisions judges have made about court cases, which help shape new laws and make trials fair. Soon this information will be easily available to everyone. With their new “Free The Law” initiative, their entire library will be digitized and accessible to the public. “Driving this effort is a shared belief that the law should be free and open to all,” said Harvard Law School Dean Martha Minow. “Using technology to create broad access to legal information will help create a more transparent and more just legal system.”