Celebrating Day of the Dead #Culture 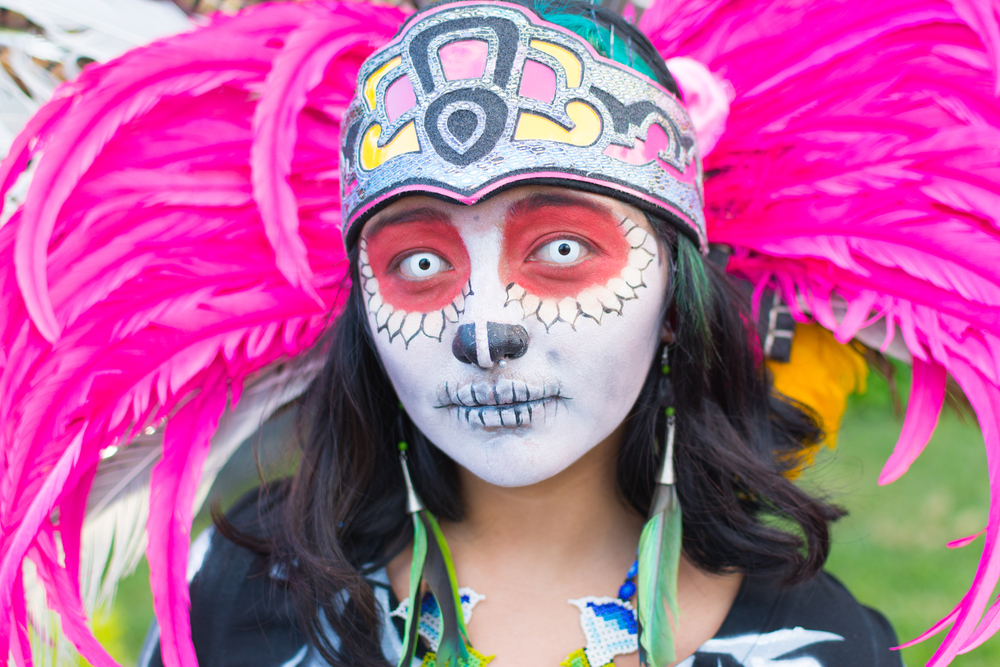 The nation’s largest Day of the Dead festival took place in  Los Angeles’ Hollywood Forever cemetery last week, drawing in over 40,000 people with food, music, and celebration of friends and family who’ve passed away. The celebration dates back to ancient Indian beliefs that around the time of All Saints Day (November 1st) the spirits of the dead come back to visit their loved ones.

Update on the Earthquake in Afghanistan #Geology 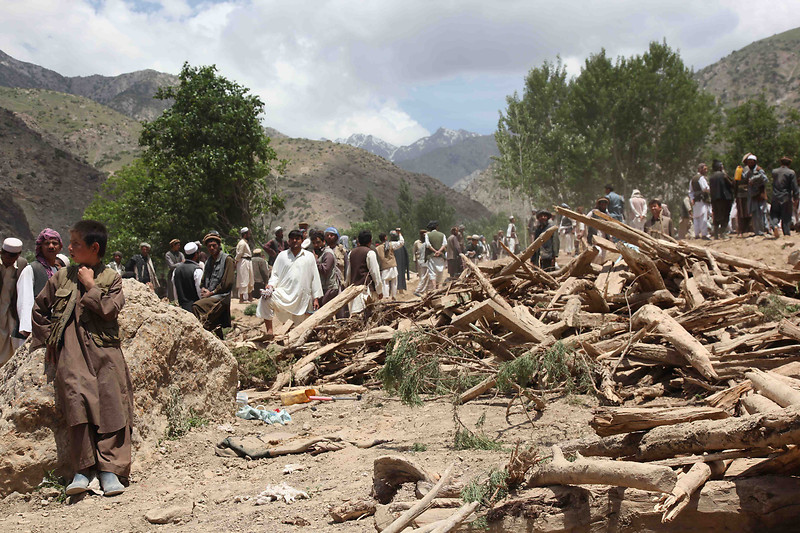 An earthquake with a magnitude, or strength, of 7.5 hit Afghanistan early last Monday. Sadly, the death toll rose to over 380 people by the end of the week, including 12 middle-school aged girls who were trampled in a stairwell of their school while the community tried to flee the building. Earthquakes happen when plates, or rock-surfaces, move below the ground and cause waves of motion up above. 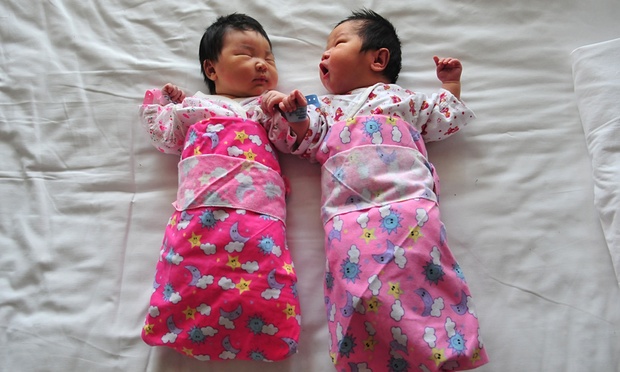 The People’s Republic of China announced it will allow all families to have up to two children on Thursday, after 35 years of a one-child only rule. The one-child rule was created in 1980 in response to the rapid growth of China’s huge population, but it’s being lifted now to bring more youth into the population. 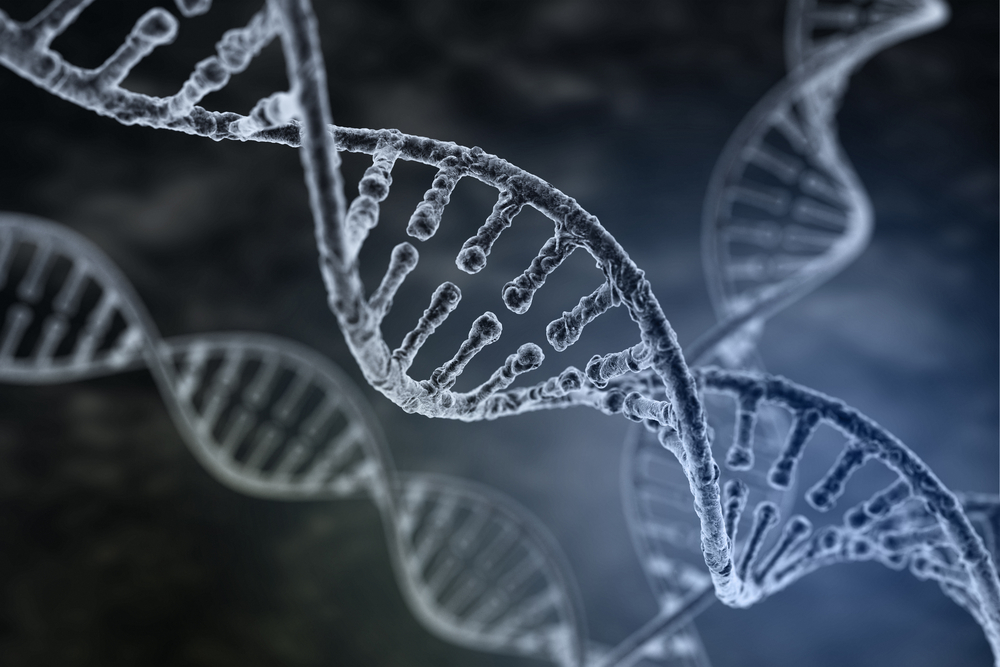 In 2011, Archaeologists unearthed two skeletons of infants who had been ceremoniously buried at a site in Alaska. Just recently, the National Academy of Sciences was able to extract the oldest DNA ever examined from the ancient skeletons. It reveals information about their genetic history that can help scientists understand the migration patterns from the Behring Strait, a small stretch of land that connects Russia and Alaska. 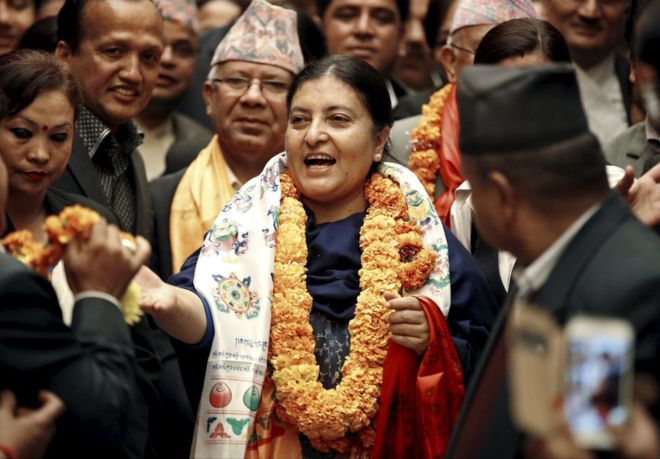 Nepal elected Bidhya Devi Bhandari as its first female president on Thursday. Nepal’s government is pushing for more women in government and their goal is that one-third of lawmakers be female! In the US, only 20% of congress is female.