Privacy in the Digital Age: Protecting Your Students’ Rights 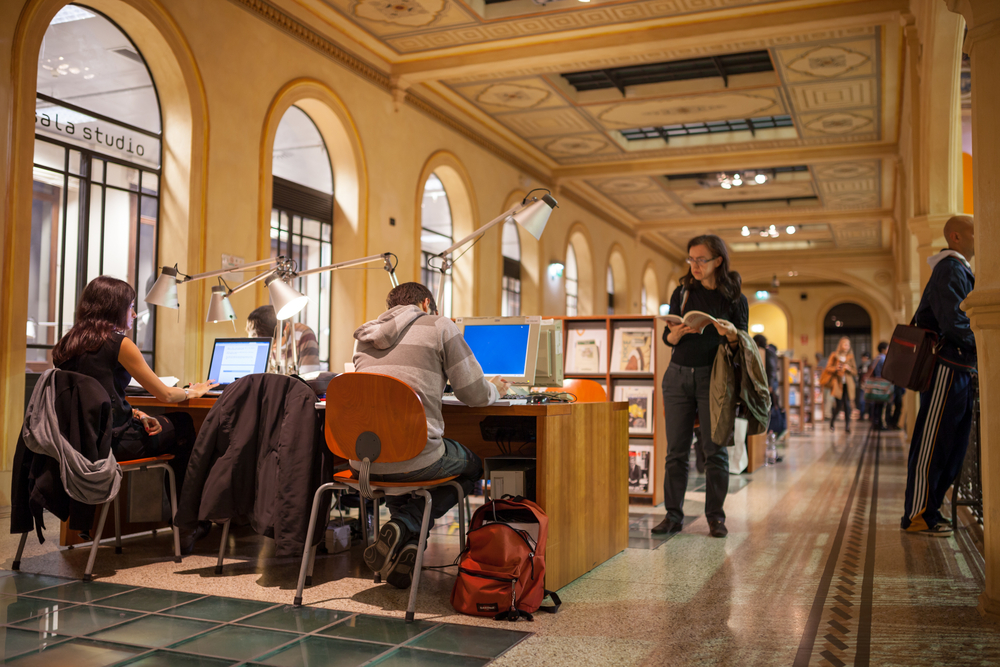 It’s an exciting time for libraries. Obama nominated the first female and African American to head the Library of Congress, Shakespeare’s handwriting has been digitized, and all across the country libraries are coming up with creative ways to make their digital archives accessible and inviting. But decades of digitization have added a new dimension to this profession.

“As our online and offline identities have become more merged, we have an increased responsibility to become more digitally literate,” said San Jose Librarian Julie Oborny, one of the panelists at yesterday’s online mini-conference “Privacy in the Digital Age,” which was organized by the Learning Revolution Project.

Librarians have always played role in securing the privacy of patrons, since the First Amendment includes the right to free inquiry, without scrutiny from the government or any other organizations. This gives us the right to access public information that helps us grow our businesses, defend our rights, or learn about both sides to a political argument. It helps children learn about their heritages, understand conflicts, or develop interests in new things they’re not learning in class. But securing this privacy is a harder task than ever. Any research conducted online leaves a digital footprint that can be analyzed by a third party. 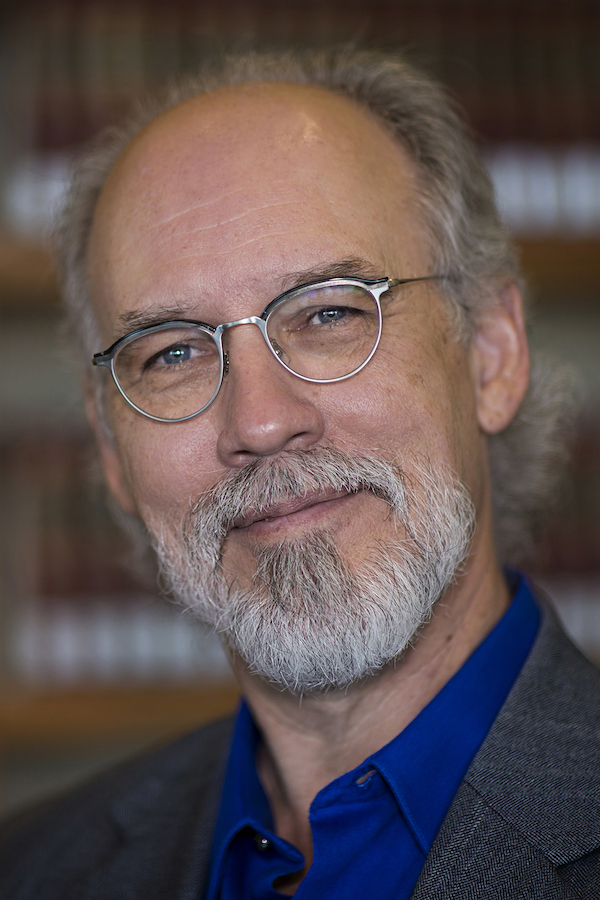 So with this in mind, how can librarians best help protect the rights and privacy of their students and patrons? James LaRue, the Director of the American Library Association’s Office of Intellectual Freedom, offered some advice on approaching the issue of privacy in your district. (Stay tuned for more tips in Part II of this post next week.)

LaRue told the story of a certain librarian who wasn’t sure how to handle a privacy issue at her school. A school resource officer (a policeman paid by the state) requested information from the principal about what one student had been reading. The librarian called the Office of Intellectual Freedom, concerned about the request.

LaRue advised her to first approach the situation by seeing if she had any information in the first place.

When she did in fact have the records, she took into consideration who was requesting it. In most states, parents have the right to information about their children, but in this case it was a third party. In addition, the resource officer was not a part of the school, he was paid by the state. In this case, it was within the privacy rights of the student to be protected.

It was a delicate situation, because a request from the state and the principal are not taken lightly, but she approached the principal with a response that would appeal to the bigger picture of the purpose of the library. If they were to release information about this student in this one instance, it could potentially undo a system of privacy they had set up, causing a loss of trust from their students, and even attract negative attention from the community when it came to protecting their students. She laid out her case in a way that looked at the bigger picture, and they agreed that the weight of the privacy policy was greater than honoring the request. After setting this standard, the principal was later equipped to respond to third parties in a similar way.

This is one story of the type of situations librarians handle everyday, and an important reminder of the tremendous amount of responsibility librarians take on in their community. He also offered the following practical resources to set standards of privacy in your own schools:

– LetsEncrypt.org is a way to secure your library’s website to protect all users’ privacy. It usually costs money to encrypt, but this sponsorship offers a certificate for free.

– Set clear standards for how your library approaches privacy using this guideline from the National Information Standards Organization.

You can learn more about James LaRue on his website and blog, and contact him at jlarue@ala.org or (313) 280-4222. The recording of his Keynote is on YouTube. Next week, we’ll summarize two other keynotes from the conference, including Julie Oborny’s Virtual Privacy Lab, and Jessamyn West’s talk about the Digital Divide and Privacy Concerns.