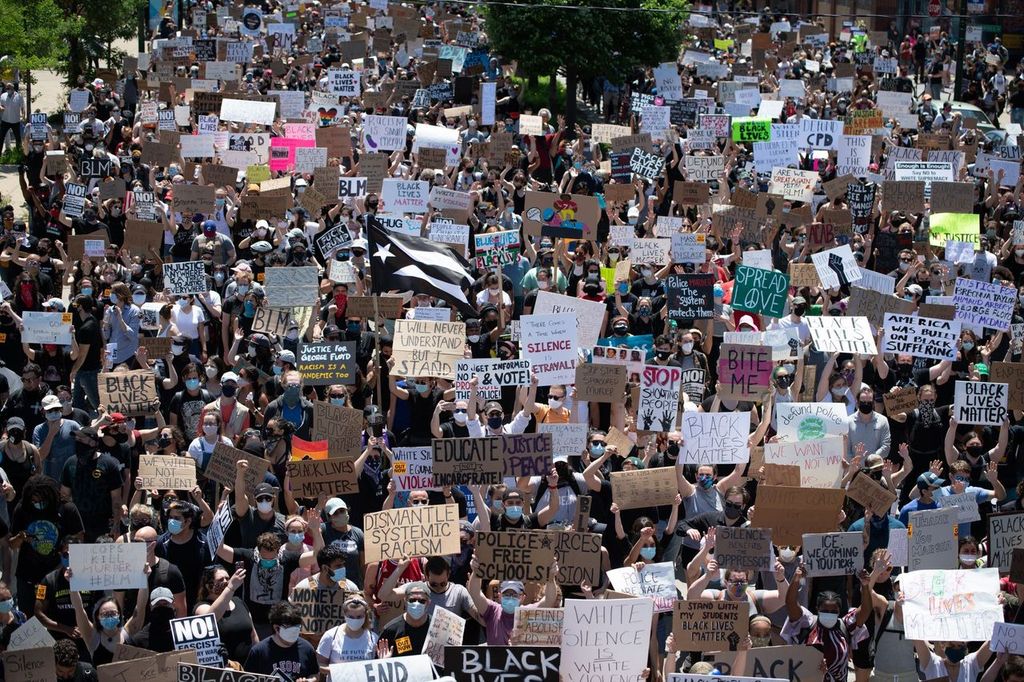 1: the act of objecting or a gesture of disapproval

2: a complaint, objection, or display of unwillingness usually to an idea or a course of action

When we made our Pledge this past summer to highlight ongoing systemic injustices in our country in a manner that is informative and age appropriate, I huddled up with our editorial team to map out some new Units and Topics.

Throughout our discussions, a subject that kept coming up was the widespread protests that had risen to the forefront of the national conversation. These demonstrations had grown in size and were happening all across the country. The images and videos were incredibly impactful, and the sheer volume of protests and protesters clearly signaled the power of this movement.

Of course, the protests were not spared from the wave of divisiveness America is currently experiencing. Peaceful protests were juxtaposed with violent acts, and the debate of mass protests and demonstrations during a deadly pandemic took center stage not just in the news media but around the dinner table.

The mere act of protesting was now being questioned, which was of particular note during our conversations. It wasn’t long before we quickly pivoted our discussion toward the important role that protest has played throughout America’s history. We were eager to bring this moment in time into historical context, and to help reframe what was happening not in the context of today’s heated and divisive political climate but in the context of America’s longstanding reliance on its First Amendment rights and the path toward a more inclusive and just society.

The truth is, the United States of America was born from protest. The act of protesting, of organizing to demonstrate disapproval, of challenging the status quo and pushing for change, is a defining characteristic of America itself. It is part of our national identity.

This would be a challenging subject for Kids Discover to cover, but it wouldn’t be the first time we covered difficult subjects for elementary and middle school readers. In the end, the opportunity (and responsibility) was just too great to ignore.

“What better time to tell the whole story of protest in America and of the wrongs that can be righted as a result of one person or movement inspiring many,” wrote Jennifer Dixon, Kids Discover’s Editor.

I’m excited to announce that our new Unit, Protest in America, is now live on Kids Discover Online. It includes sections about the protests that led to American independence, the civil rights movement, the suffragist movement of the early 20th century, America’s long history of anti-war protests, and the emerging environmental movement.

These Topics only scratch the surface of their respective movements, but we hope that by highlighting the key figures and moments of each movement, we can help educators and children understand the historical significance of 2020’s protests and serve as a catalyst for further investigation.

As Marjorie Frank, Kids Discover’s longtime writer and author of Protest in America added, “With all the issues that divide us as a nation in the present moment, activists from across the political spectrum have shown that our First Amendment right to try to effect change through protest unites us as Americans.”

Our understanding of history is the most effective tool we have in building a better future. It is our hope that this Unit will help your students understand that their voices hold the power of change, that they have the power to shape history. 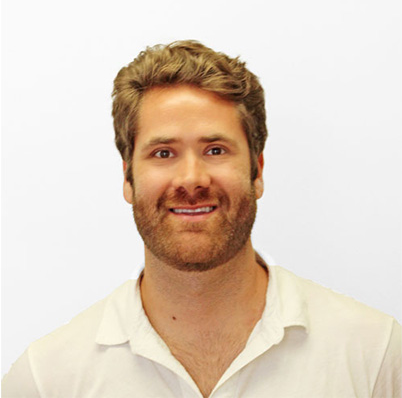 Ted Levine is President & CEO of Kids Discover. As a 2nd generation Manager and Owner of Kids Discover, Ted is passionate about the intersection of technology and multi-media storytelling, and creating educational experiences that raise the expectations of young learners at the onset of a lesson, whether in the classroom or at home.