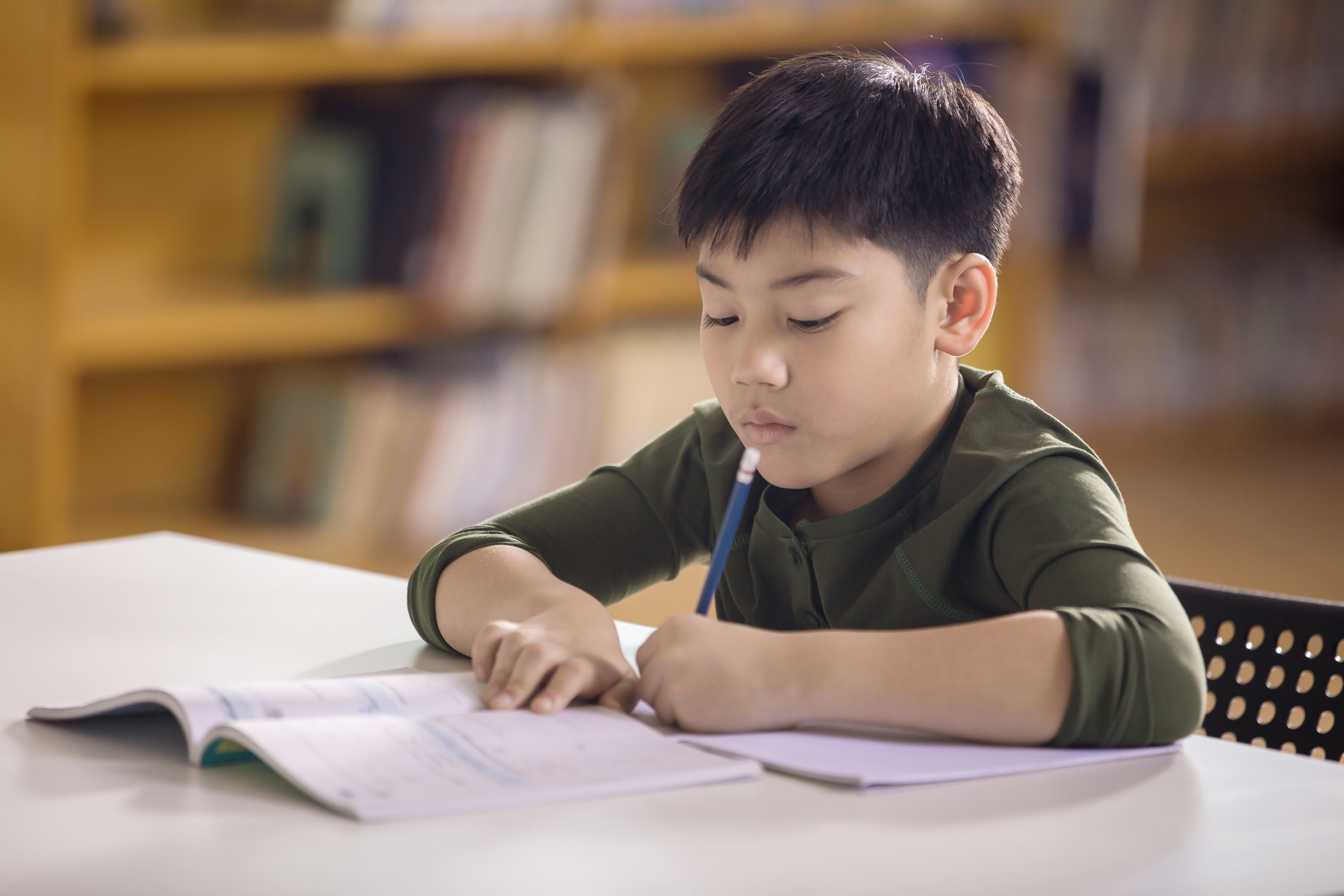 End of year, high stakes testing is a controversial topic and causes a great deal of stress for all stakeholders. A common complaint is that it requires a staggering amount of instructional time, both in preparing and administering the exams.

Imagine my horror when the Department of Education (VDOE) introduced the concept of expedited retakes in 2015 for the elementary students. Essentially, if a student failed one of these assessments (known as Standards of Learning tests, or SOLs) within a certain margin, they could retake it in its entirety (even the sections where they already were deemed as proficient). This option has been around for high schoolers since 2000, which made sense since they need to pass a certain amount of SOLs to graduate.

At the elementary level, it’s different. My fourth grade students do not need to pass their SOLs to move to fifth grade. Their SOL scores literally have no impact on their future and I couldn’t see why this was now an option. My biggest worries were that taking it a second time may negatively impact a student’s love of learning or cause them embarrassment in front of other students, all for little benefit to the individual child.

In one school I worked at, it wasn’t just an option. My principal tried to force me into making me have all eligible students do retakes. She told me it would make my pass rate look better, but I’m not in education to look good. I couldn’t fathom forcing my students to sit through the nearly four-hour assessment a second time, just to improve my own image.

This year, I’m at a new school and this principal always puts the needs of the child ahead meeting arbitrary pass rates. Between the reading and math SOLs, I had five students who were eligible for retakes. However, instead of refusing, I recommended that they try again.

That’s quite a turnaround from my previous views. In just three short years, I went from despising the concept of expedited retakes, to embracing and encouraging my students to do them again. It’s not that I suddenly wanted my pass rates to skyrocket (they were above what I need for evaluations before any retakes) or that I stopped caring about children. I’ve been promoting a growth mindset in my students from day one and telling them that if you don’t succeed at first, you try it again.

This instance shouldn’t be any different. I decided this before testing ever began this year. To my students, I shared that retakes would be offered again this year and that trying it a second time doesn’t mean you’re a failure. Internally, I made one caveat – I would not tell any student that they may need to do a retake until all first attempts were finished.

Once they were all done with the first round of testing, I individually discussed with each student that they missed it by a few points and could give it a second shot. I asked them what they wanted to do, and all five enthusiastically said yes. Some were amped up to do a better job the second time, while others recognized that they didn’t put forth their best effort. Across the board, it was clear – growth mindset had been internalized. It wasn’t seen as a failure; it’s an opportunity to grow.

Part of what the VDOE provides is a breakdown of what specific skills students have room to grow. The students and I analyzed their reports to see what we needed to remediate. After getting parental permission to retest, I collaborated with the reading specialists and other teachers to implement targeted intervention plans. In nearly all five cases, the students had only one or two major areas of weakness, and we could shuffle individual students to work in small groups.

When these students left our classroom to go to the computer lab for their second attempt, all students in the classroom clapped and cheered. There was not a single bit of scorn from the rest of the class or embarrassment from the retakers.

For four of them, the outcome was different – they passed, often with drastic improvements. For the one who didn’t, I’m still proud of him. He chose to do something challenging while the rest of the students were working on end of year, “fun” independent work.

While the students definitely made academic progress and saw just how valuable a second chance can be, perhaps it is me who learned an important lesson. While I was originally so wrapped up in thinking how it would be so damaging to students, this clearly wasn’t the case. Treating them with respect and allowing them to make their own choices gave them a sense of empowerment and ownership of their learning.