Kids will love these timely resources that celebrate historic anniversaries and national holidays! Bookmark these for your classroom or homeschool, and as always, keep up with us on Facebook and Twitter for daily updates on our Free Topics. Have a magnificent month! 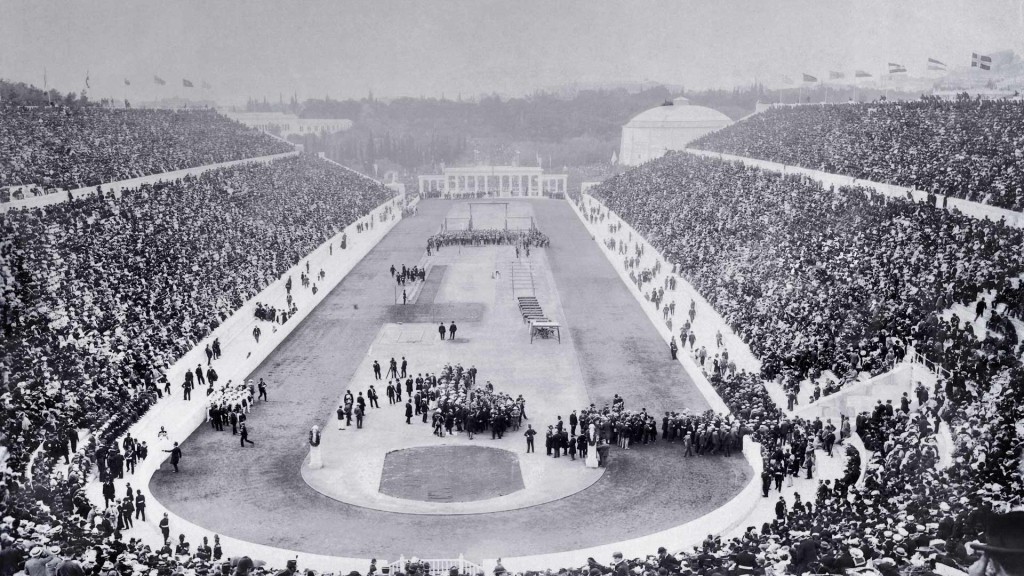 121 years ago Athens, Greece, hosted the first modern Olympics – a move that would re-instill the values of competition and physical fitness in our society for decades to come. But these ideals, of course, date back to ancient times. Teach students about the origins of the The Olympics with these resources from our online unit on Ancient Greece. (Available in Print, too!) 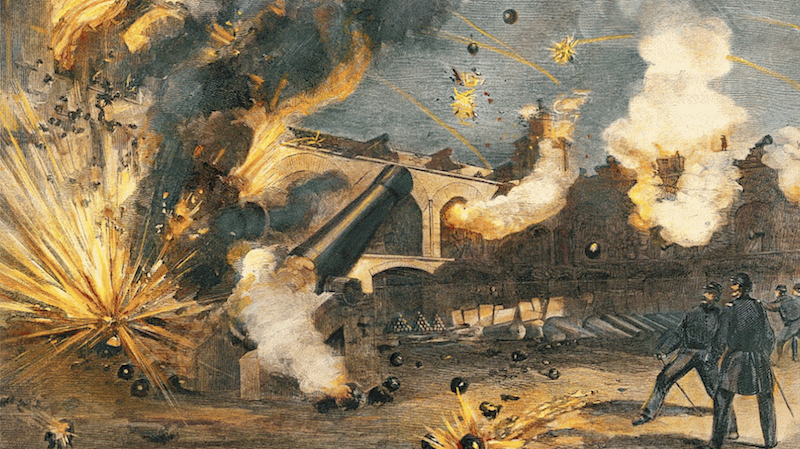 On this day in 1861, the United States officially entered into Civil War. In this online unit, students will read about A Nation Divided, the Road to War, Civil War Notables, and what life was like on The Home Front. (Available in Print, too!) 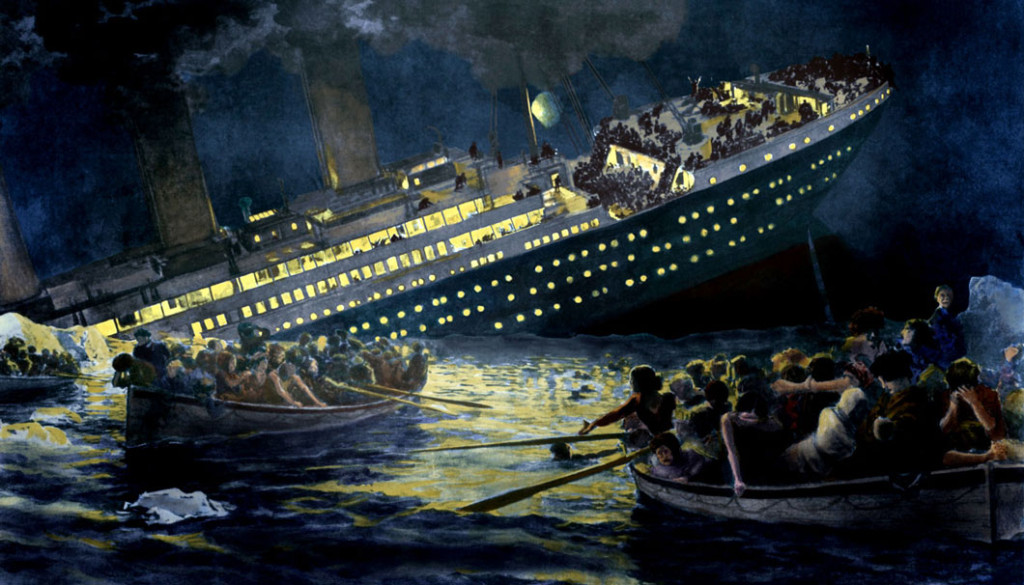 Even though the Titanic sank 105 years ago, its dramatic demise still grips the imagination. In April, 1912, when it began its fatal voyage, it was the largest moving object on earth and symbolized the height and the might of the Industrial Revolution. In our online unit on the Titanic, kids will learn about how this colossus was constructed, the lives of the passengers on board, and what happened on the cold night she sank. (Available in Print, too!) 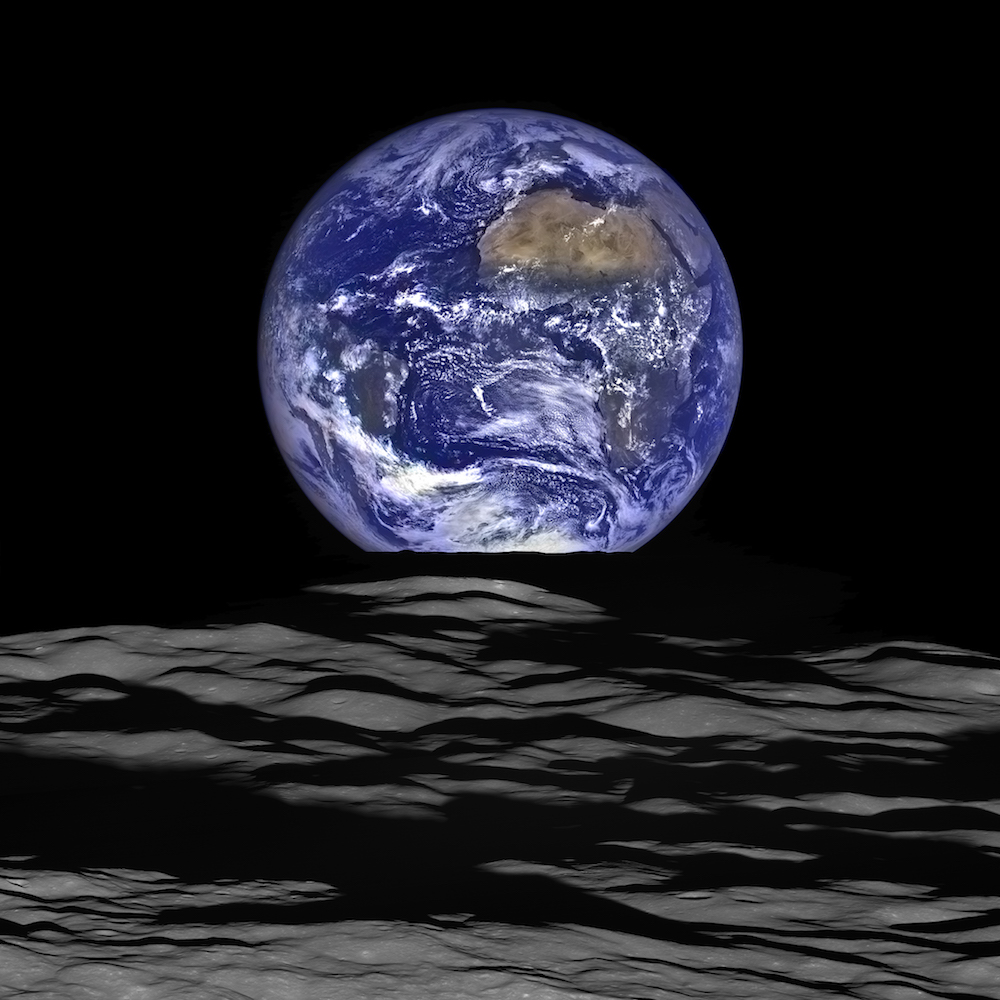 The first Earth Day in 1970 marked the beginning of the modern environmental movement. Start a conversation with your students about protecting the environment by reading our unit on Conservation, which includes topics like Sustainability, Our Carbon Footprint, and Landfills and Recycling. Kids can also explore our Earth Science Discover Map, which highlights units like Wetlands, Oceans, and Geology. (Also check out our Themed Earth-Science Set of Print Titles!) 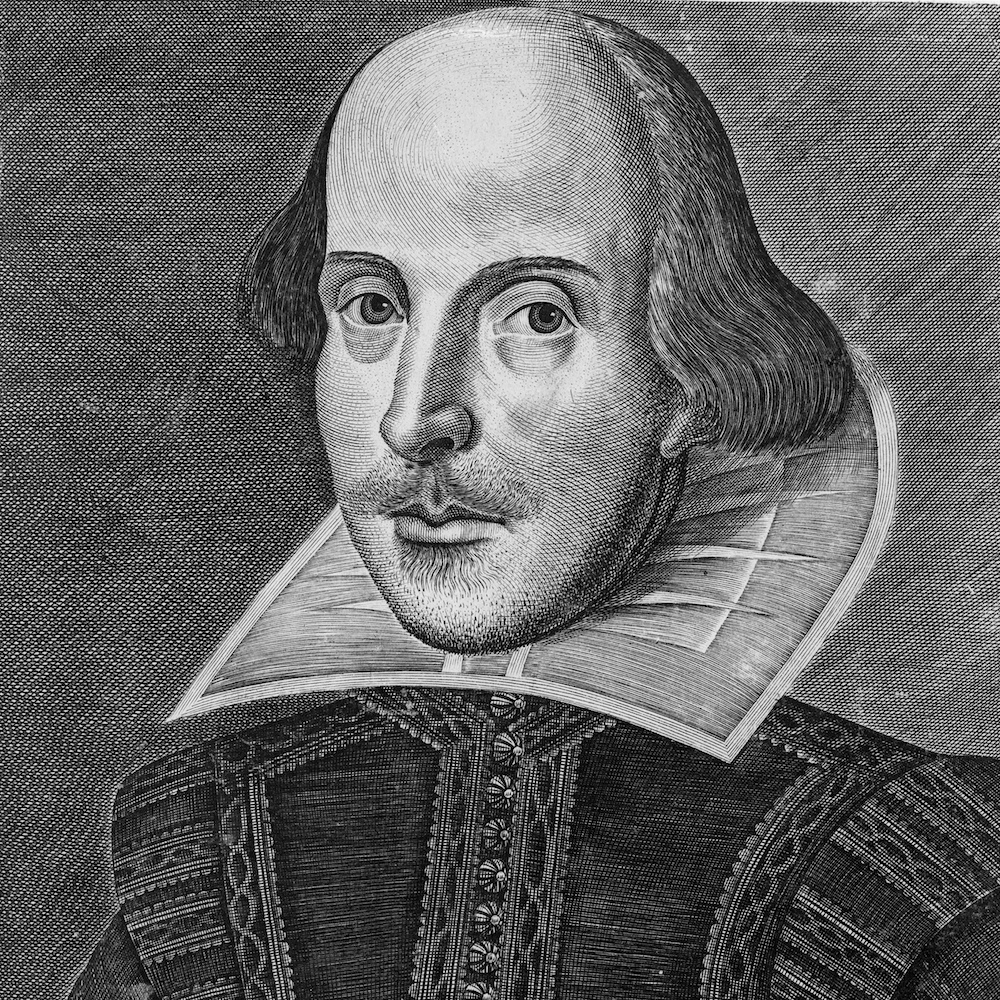 William Shakespeare has been called the greatest writer in the English language. From about 1590 to 1613, he wrote 36 plays, including tragedies (Hamlet), comedies (A Midsummer Night’s Dream), and histories (Henry V). And he wrote all of his thousands of words with a quill pen made from birds’ feathers! Today, his plays are performed all over the world and in dozens of different languages. Use our unit on Shakespeare to teach about the Printed Word in His Time, Elizabethan England, and the History of Plays and Sonnets. (Available in Print, too!) 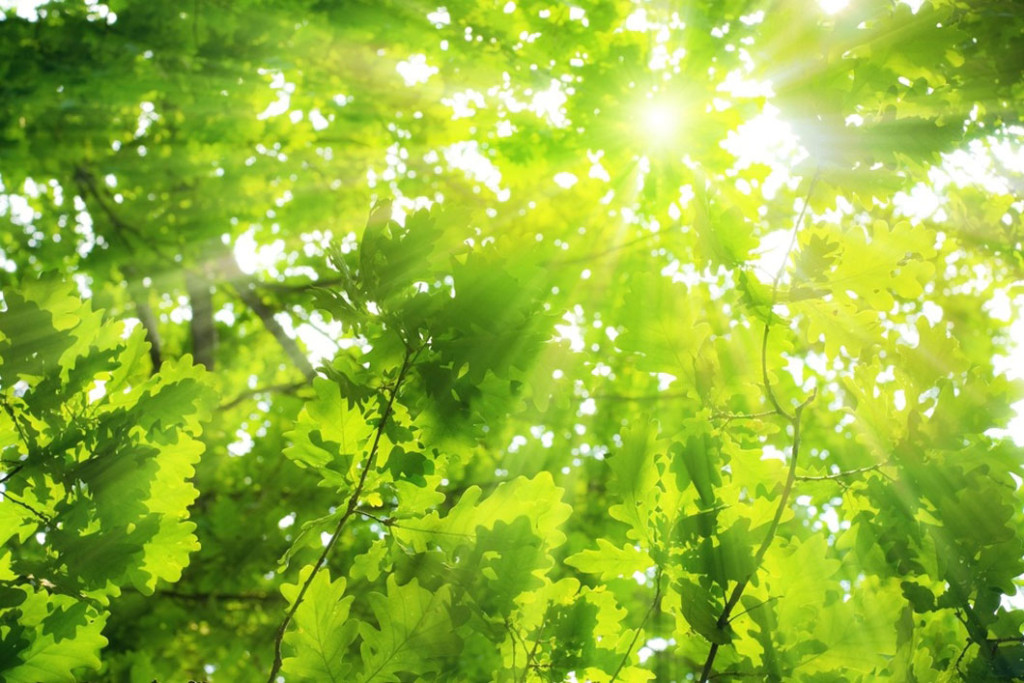 Amazingly, Trees cover over 30 percent of the world’s land area, and they work hard every day producing oxygen and providing shelter for animals. Arbor Day celebrates the role of trees in our lives and environment. Plant a tree in your community today, and let students read about how trees make energy, pollination and reproduction, and our special relationship with trees in this FREE mini-unit.