March came in like a lion, out like a lamb, and we’ve finally made it to April! While a big focus during this Spring month is nature and Earth Day, there are many more important topics to teach. Give your students something new to learn about with these relevant Units and Topics from Kids Discover. 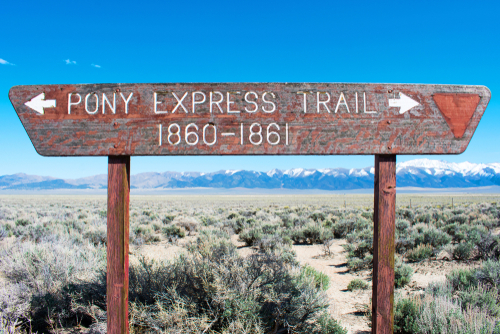 From the Atlantic to the Pacific in just ten days! While that seems like snail mail by today’s standards, it was the fastest way to receive bi-coastal mail in the 1860s. On this day in 1860, the Pony Express made its debut ride from St. Joseph, Missouri, and arrived in Sacramento, California, ten days later. Why was it important? It was critical for tying California to the rest of the country. In our Westward Expansion, your class can learn more about the Race to California and what pulled people across the country. 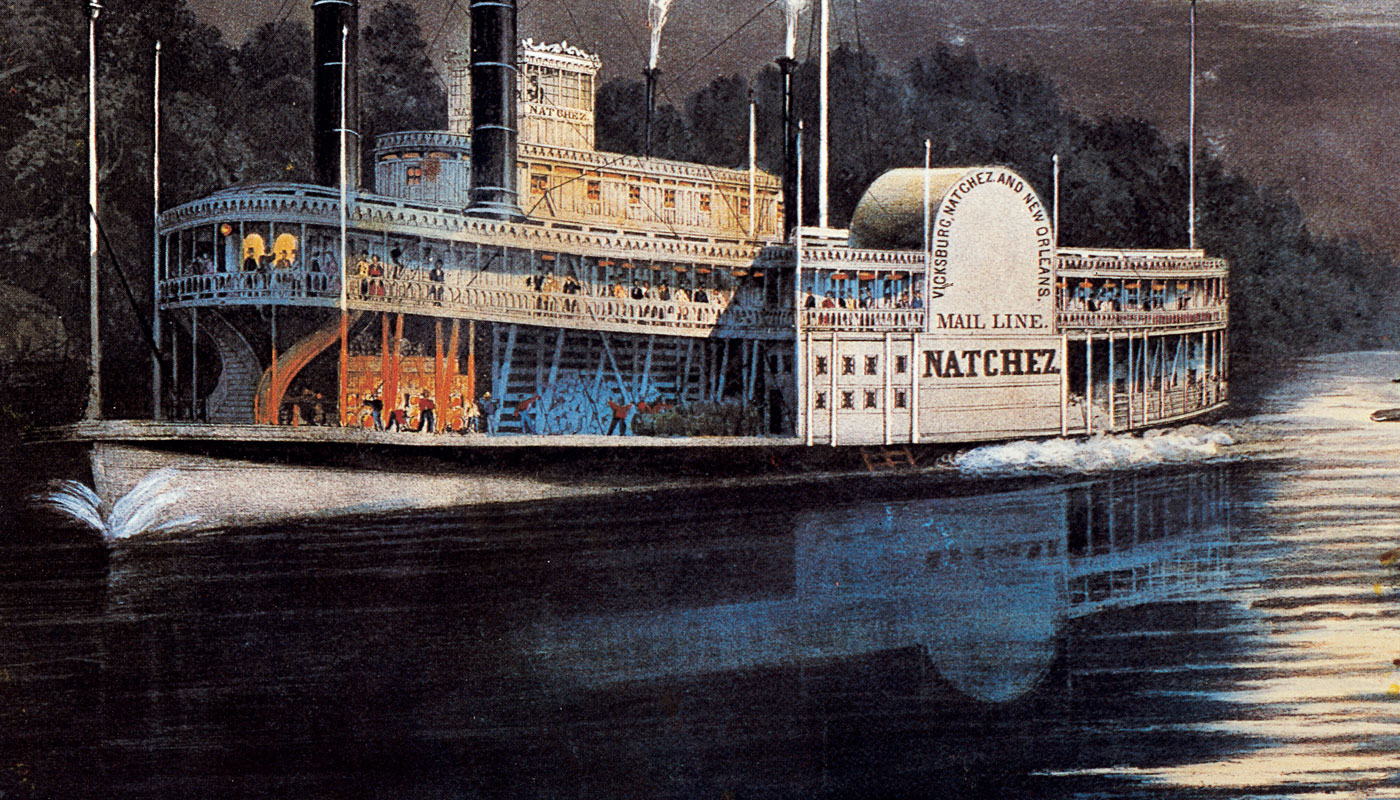 Before he was Mark Twain, a prolific author, he was Samuel Clemens, a steamboat pilot along the Mississippi River. At 23 years old, he officially received his steamboat license on April 9th, 1859. What followed next was a lifetime of adventure and even inspiration for a notable name change. Read about the entire life of one of America’s most well-known writers in our Mark Twain Unit and the importance of the mighty river in our Mississippi River Unit. 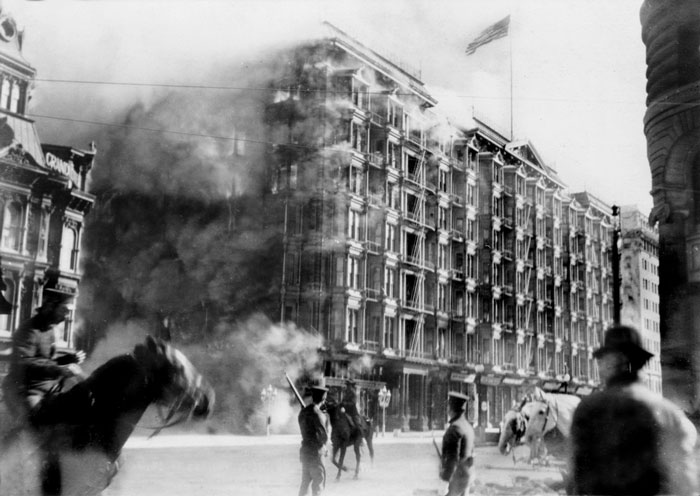 In 1906, one of the biggest earthquakes in U.S. history struck the major city of San Francisco, California. To make matters worse, the earthquake also broke the city’s water pipes, leaving 80% of the city in rubble or destroyed by fire. Earthquakes are an unpredictable force of nature that have been part of our planet for all of its 4.6 billion years. In our Earthquakes Unit, students will learn about how they work, how we measure them, and how humanity has learned to live with them. 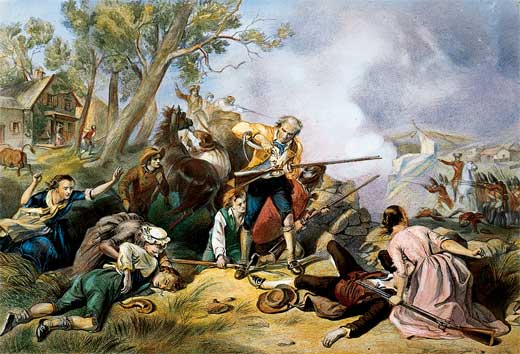 With the ‘shot heard around the world’ at the Battle of Lexington, the American War of Independence began on this day in 1775. What followed was an eight-year engagement and the start of a new nation. In our American Revolution Unit, your students can take a deep dive into this pivotal piece of U.S. history, from the American Revolt to After the Revolution. 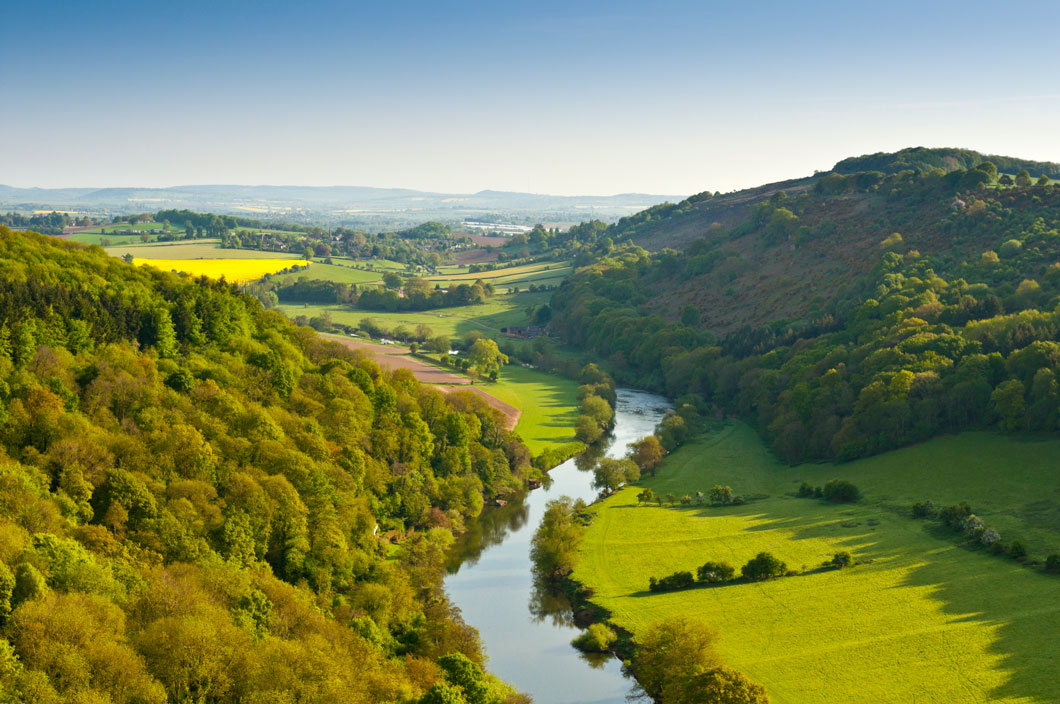 Today is the day to get outside and appreciate Mother Nature! Since you can’t spend the entire school day outdoors if only, be sure to have your students read our Conservation Unit. Teaching students to care about the Earth now will hopefully create a generation of conservationists later. Our Ecology Unit also discusses the delicate balance between nature and humankind and what we can do to protect it. 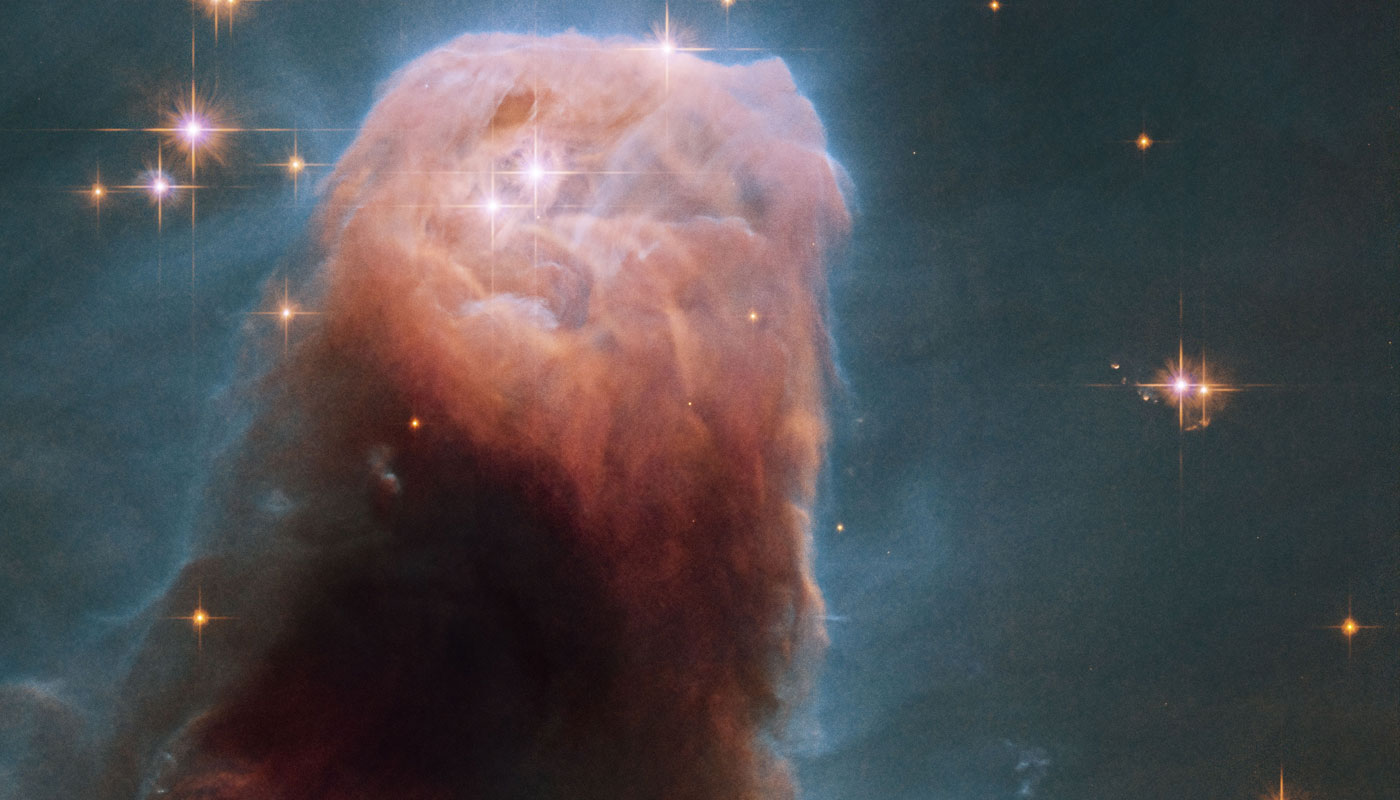 Nearly 50 years in the making, the Hubble Space Telescope was released into orbit on this day in 1990. The result was catching breathtaking images of outer space and learning about the cosmos. Show your students our Images from the Hubble Telescope Topic and watch their faces light up with wonder. Humanity has always been curious about what lies among the stars. Our Telescope Unit explains how that technology was possible and how it led to some of our most significant scientific discoveries.