These historical dates in December commemorate the life of Rosa Parks, Pearl Harbor Day, the first explorer to reach the South Pole, and more. Use these timely topics to bring nonfiction reading into your lessons throughout the month! 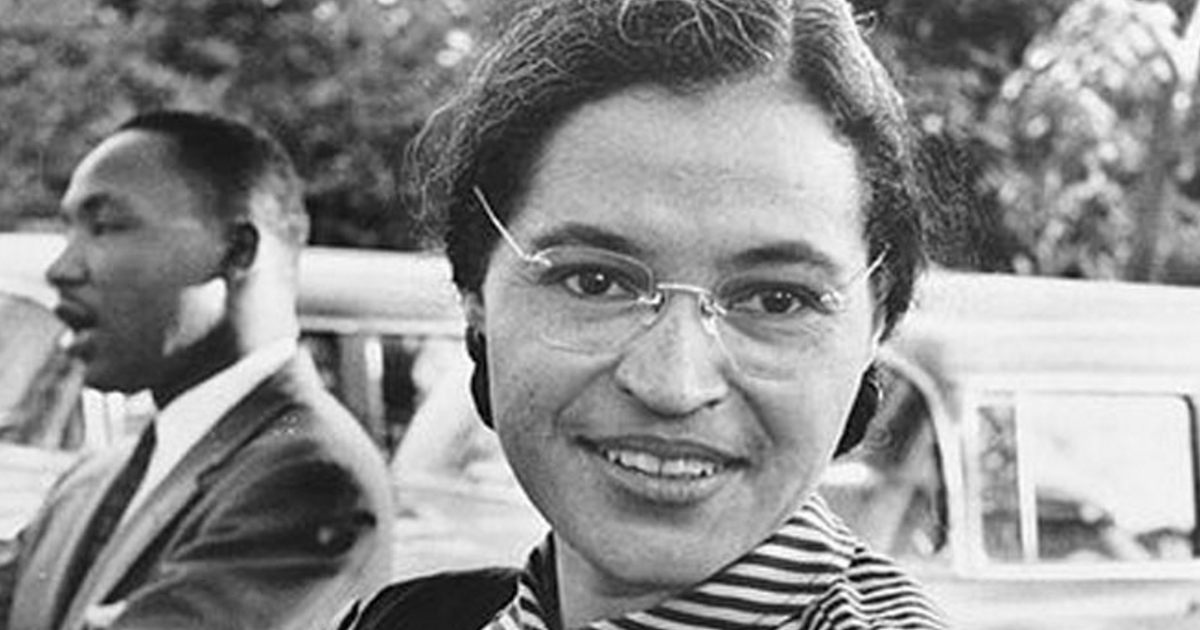 From our Topic Living in a World of Segregation

Honor the civil rights leader Rosa Parks with our topics The Montgomery Bus Boycott and Living in a World of Segregation, which teaches kids about the prejudice and bigotry that Parks fought against in 1955.

December 6th – Anniversary of the ratification of the 13th Amendment 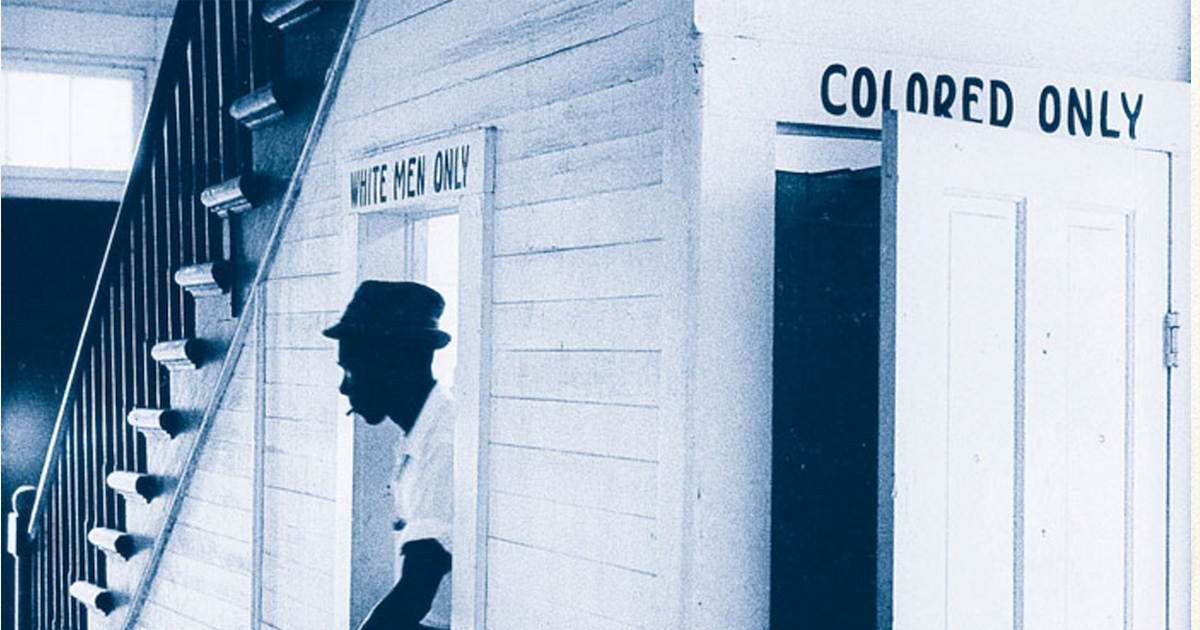 From our Topic Race in Nineteenth-Century America

On December 6th, 1865 the 13th Amendment was ratified and slavery was abolished. In 1896, the U.S. Supreme Court made an important ruling. It said that it was constitutional to have “separate but equal” facilities for whites and blacks and other minorities. Teach students more with our topic Race in 19th Century America. 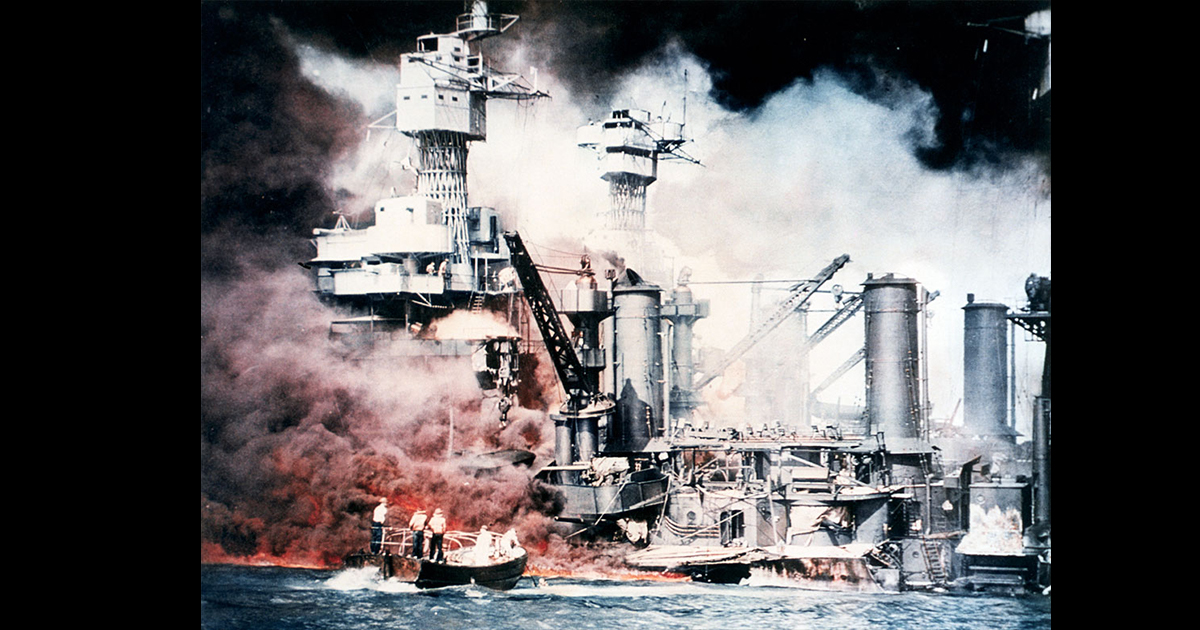 From our Topic Pearl Harbor

It was 7:55 a.m. on Sunday, December 7, 1941, at Pearl Harbor, Hawaii. Suddenly, this grim message blasted out of speakers on the battleship Oklahoma, which was anchored there: “Air Raid Pearl Harbor real planes, real bombs; this is no drill.” Teach your students what happened on this devastating day with our topic Pearl Harbor. 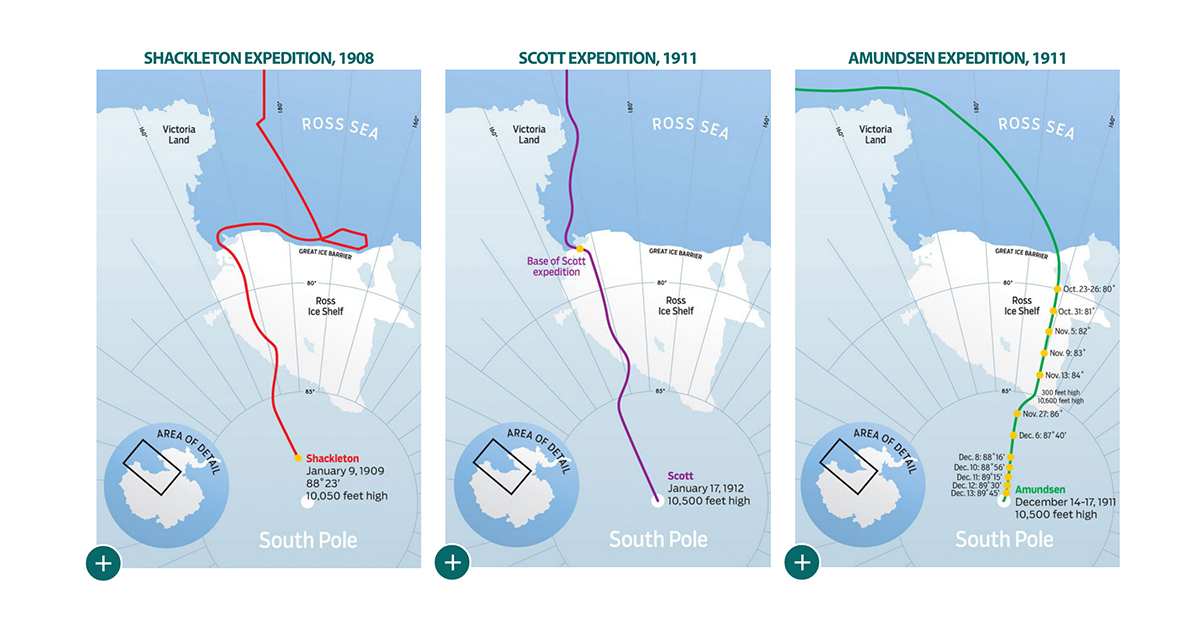 From Our Topic Racing to the South Pole

On December 14th, 1911 the first explorer reached the South Pole. Help your student’s learn about Amundsen’s, Scott’s and Shackleton’s historical explorations with our topic Racing to the South Pole. 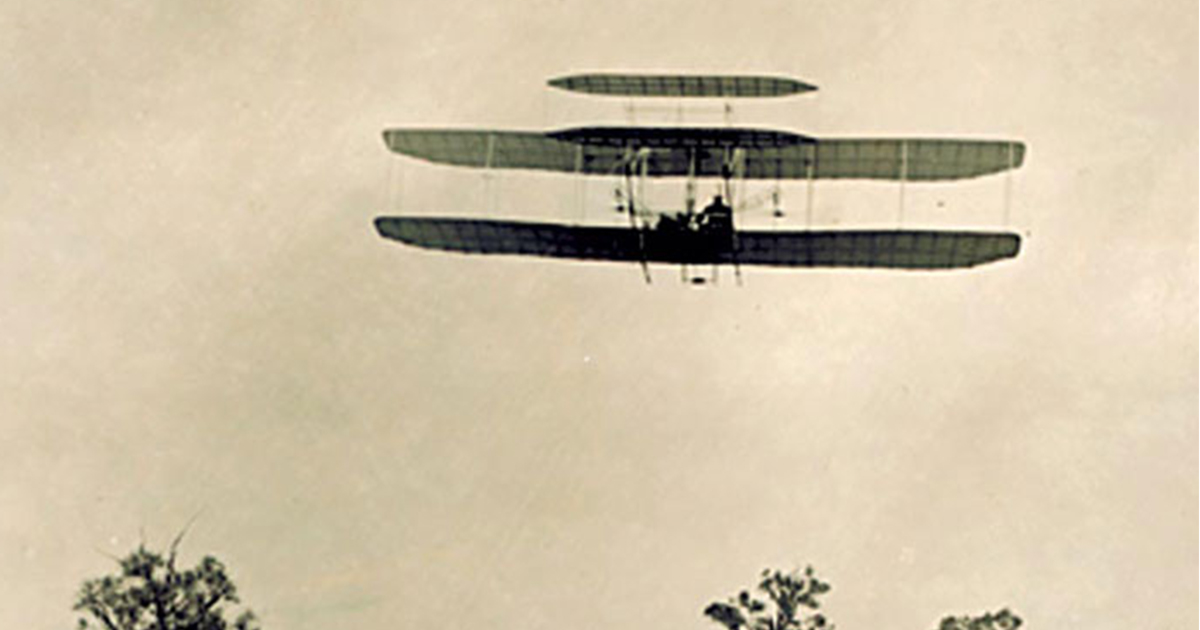 From our Topic Continuing Test Flights

The Wright brothers’ hard work did not end at Kitty Hawk in 1903. Back in Dayton, they continued test flights through 1905. Your students will love learning about the trial and errors in learning to fly with our topic Continuing Test Flights. 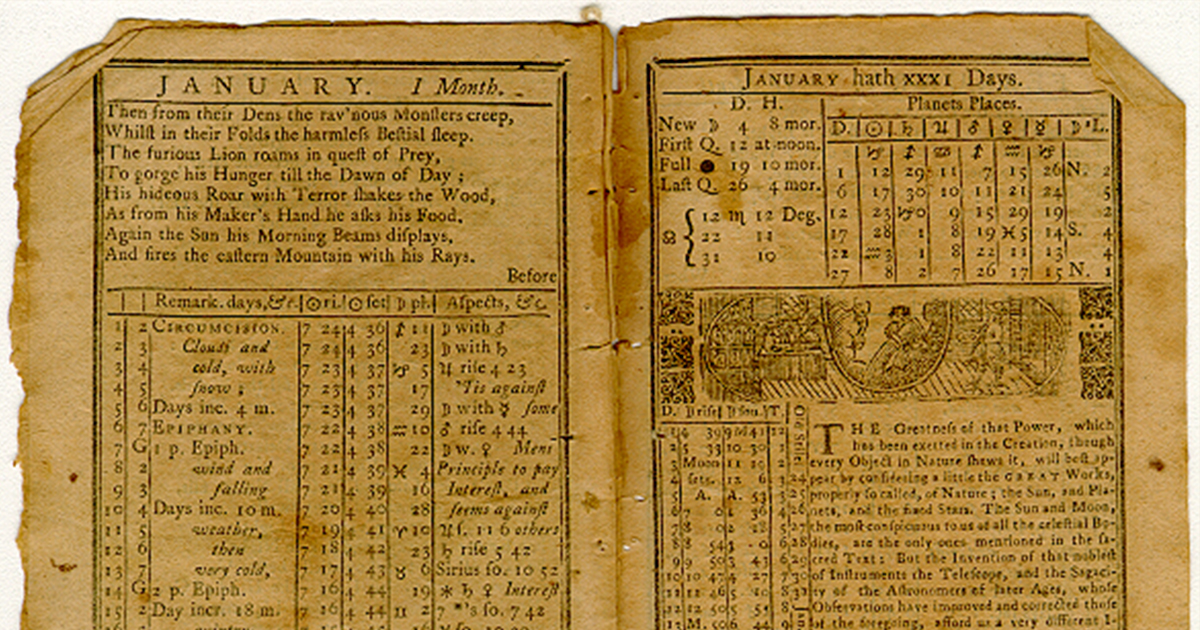 This image is courtesy of Learn NC

Poor Richard’s Almanac was first published on December 19th, 1732. In those times, almost every home had an almanac, a book of advice filled with weather predictions and bits of advice, and Franklin’s was the most popular. Learn more in Printing and Publishing. 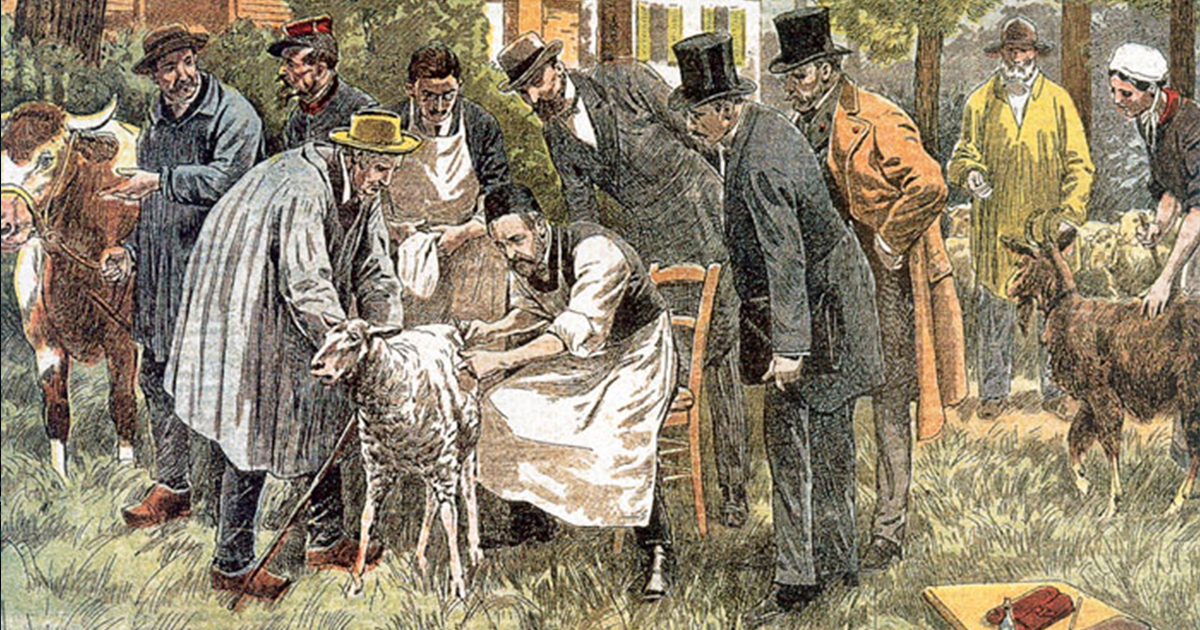 From our Topic History of the Fight Against Germs

Celebrate Louis Pasteur’s birthday with our topic History of the Fight Against Germs. Learn how his process of heating milk to remove germs has saved countless lives.