Welcome back from, a hopefully restful, Thanksgiving Break. With only a few more weeks until the Winter Holiday and 2021, we want to make sure your lesson planning is as seamless as possible! Here are 7 topics throughout the month of December to keep your students discovering! 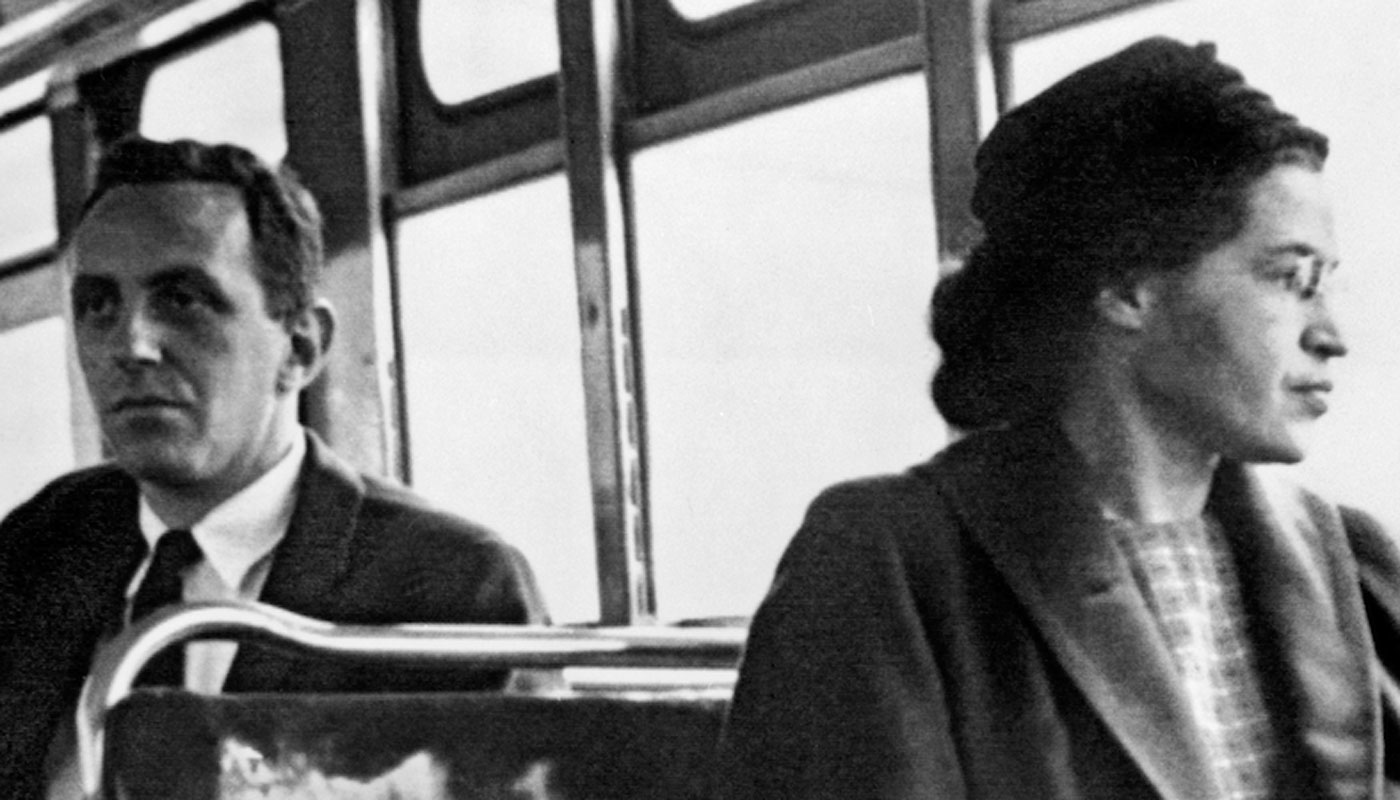 On this day in 1955, one woman’s small act would change the course of our country’s history. Rosa Parks was arrested in Montgomery, Alabama for refusing to give her seat to a white man. Four days later, the Montgomery Bus Boycott began. In our Rosa Parks Unit, you will be able to learn more about the events leading up to the boycott and the aftermath. 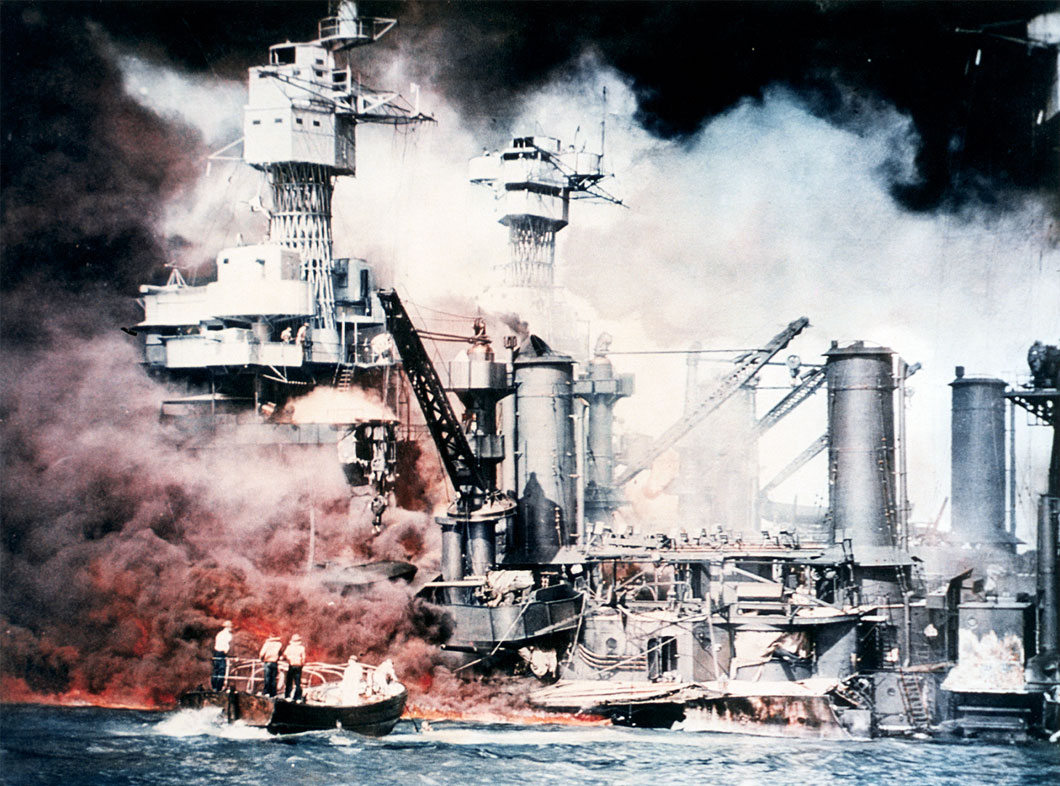 President Franklin Roosevelt called the bombing of Pearl Harbor “a day which will live in infamy.” It was also the key event that brought the United States into World War II. In our Pearl Harbor Topic, your students will learn more about the short-term and long-term events December 7th, 1941 had on the nation and the world. For even more details, be sure to visit our World War II Unit.

December 10 – The First Night of Hanukkah 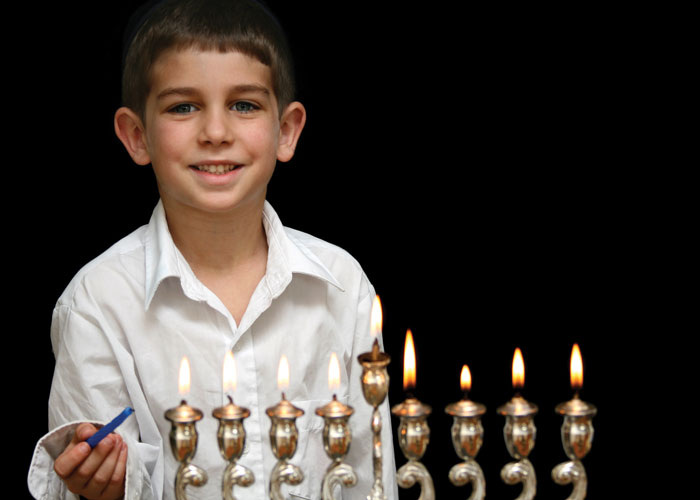 This evening begins the first night of the Hanukkah holiday. Also known as the Festival of Light, it celebrates the Maccabee revolt and the sacred lamp oil miraculously lasting for eight days. Learn more about other holidays in the Jewish faith in our Faith and Feasts Topic, part of the Ancient Hebrews Unit. 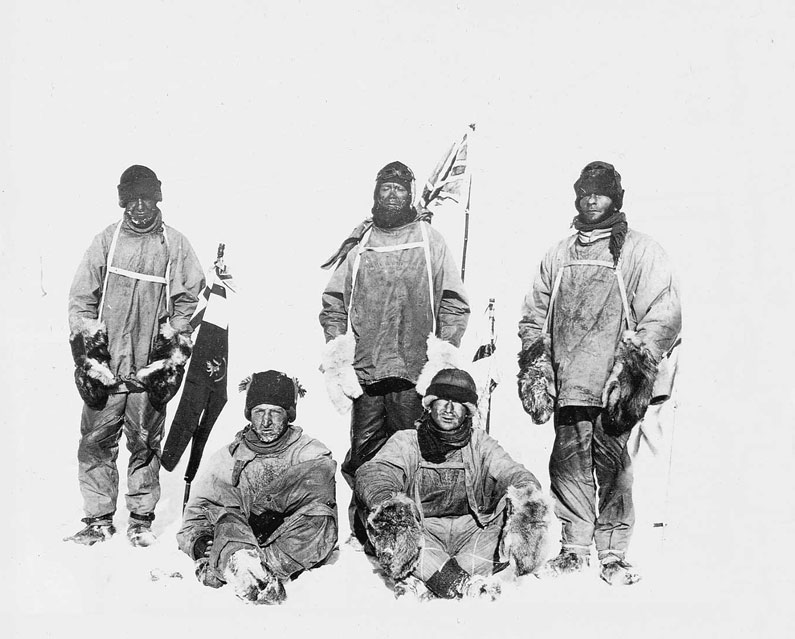 Over 100 years ago, the first team of explorers ventured for one of the farthest corners of the world by reaching the South Pole. Norwegian explorer, Roald Amundson and his team may have been the first, but it has been a destination for research ever since. Learn more about Amundson in our Racing to the South Pole Topic, one of seven that `your future adventurers will love in our Antarctica Unit.

December 16 – The Anniversary of the Boston Tea Party 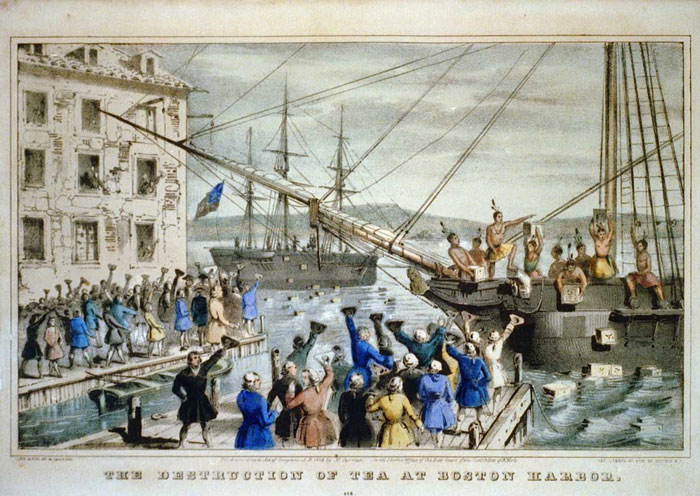 There are a handful of days that truly shape a country’s history. For the United States, one of those days could be when colonists dumped thousands of pounds of tea into Boston Harbor. Named the Boston Tea Party, it was just one more act of rebellion that helped our soon-to-be nation drive to freedom from British rule. Read more about this piece of American history in our Boston Tea Party Unit. 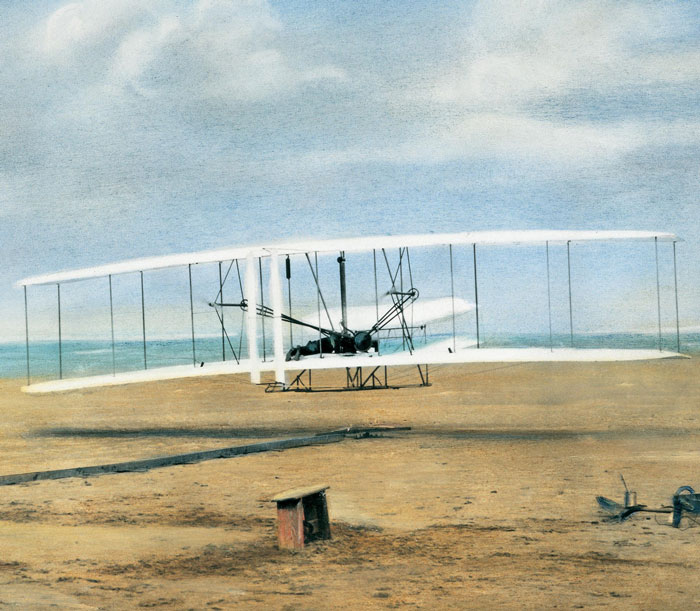 Kitty Hawk, North Carolina took center stage on this day in 1903 when the Wright Brothers had their first flight. Mankind has always dreamed of taking towards the skies and now it was finally possible. In our Wright Brothers Unit, you will learn more about where this aviation journey started and where it may take us in the future. 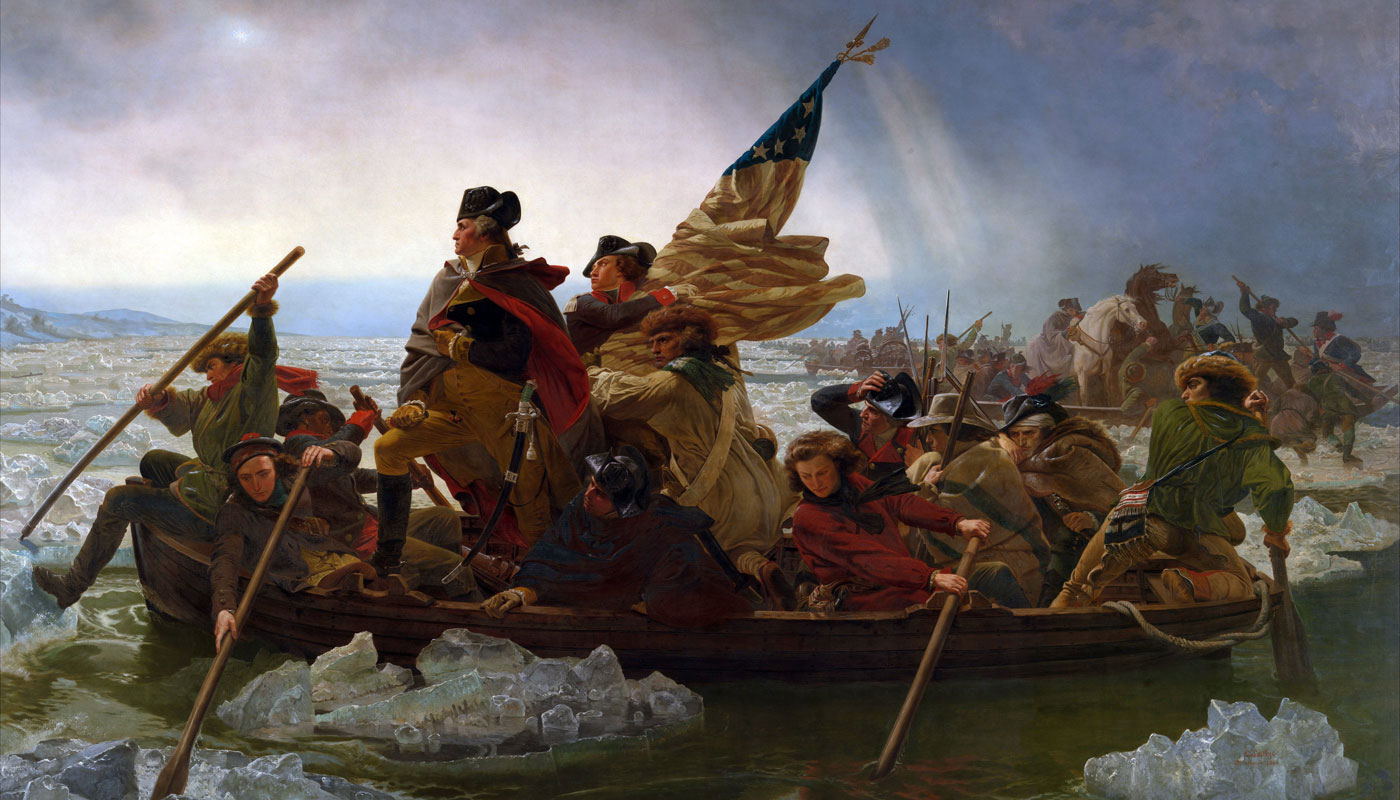 Under a cloak of darkness on Christmas night, General George Washington silently led his men across the Delaware River. In need of a win during the American Revolution, he took the British by surprise and bolstered confidence among the American troops. In our American Revolution Unit, you will learn all about the victories and defeats that ultimately lead to our new nation. Our Revolutionary Women Unit also shows your students to unsung heroes from the home front.