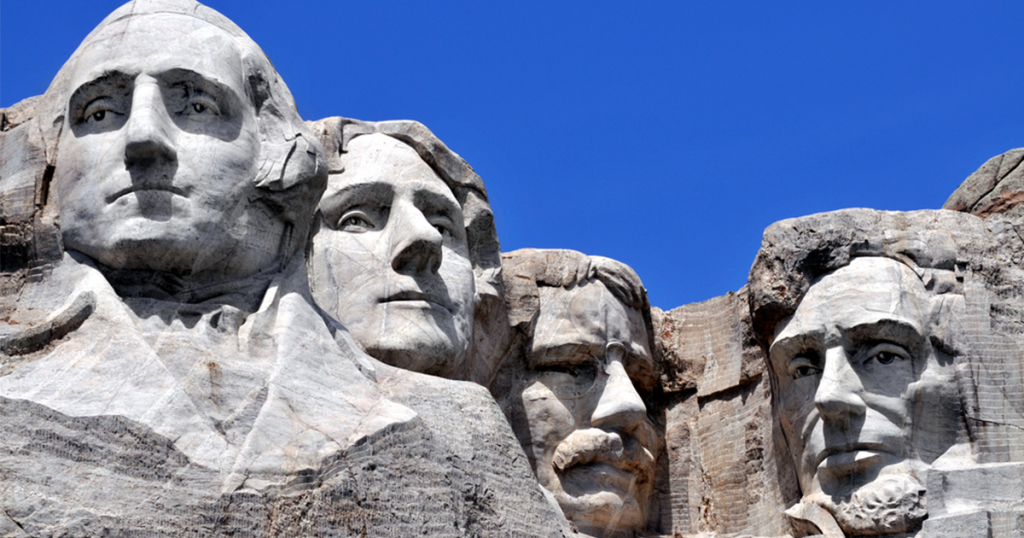 Use this month to pay tribute to the generations of African Americans who’ve struggled against adversity to achieve great things and help shape our nation. Introduce young learners to Civil Rights, and the protests, violence, and political upheaval that marked this period and continue to be relevant today. Topics include Defining Civil Rights, The Rise of Segregation, and Heroes of the Movement. 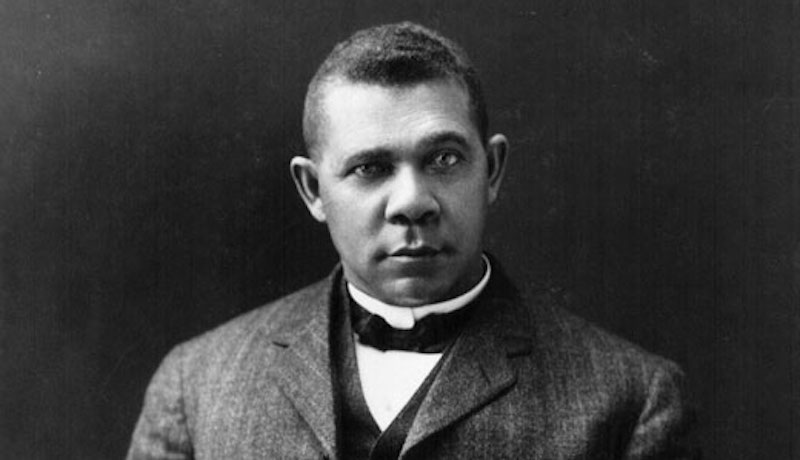 Also check out our new unit on Postwar Change and Growth, which highlights some of the moments in American history leading up to the civil rights movement. Students will learn about notable figures such as Booker T. Washington, Senator Hiram R. Revels, Representative Joseph Rainey, and more. 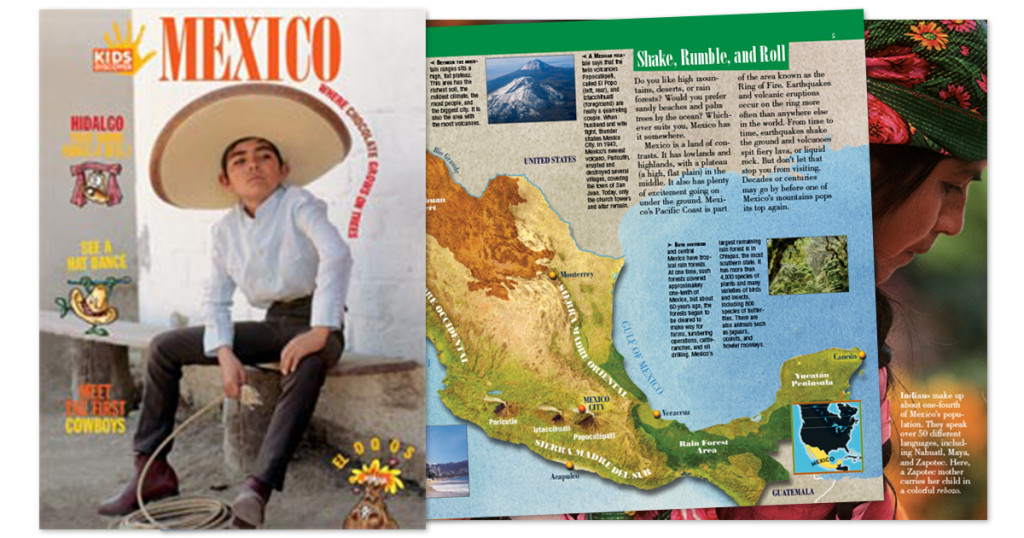 This official holiday celebrates the anniversary of Mexico’s current constitution, which was put into place in 1917. For kids interested in our Southern neighbors, our print issue on Mexico leads readers through the country’s long and complicated history of powerful empires, Spanish rule, and eventually, total independence in 1821. 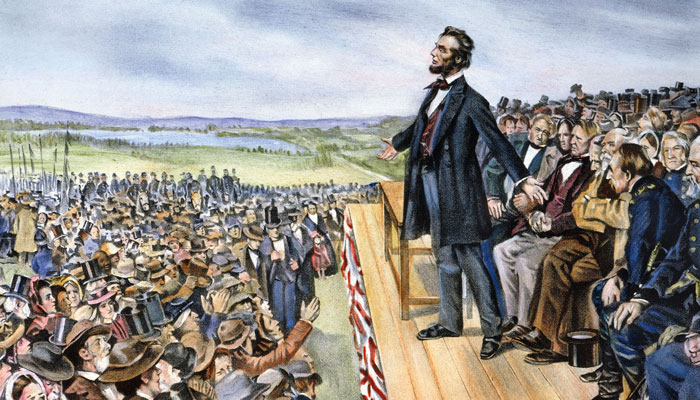 Happy Birthday Honest Abe! Teach kids about Lincoln with this online unit that describes his childhood, presidency, and legacy. Popular topics include Slavery Splits the Nation and The Civil War.

Did you know the Heart is the only organ in the body with its own international holiday? Ever since the Middle Ages, sweethearts have swapped cards, candies, and flowers every February 14th. Learn about the origins of this special day in our topic Valentine’s Day. 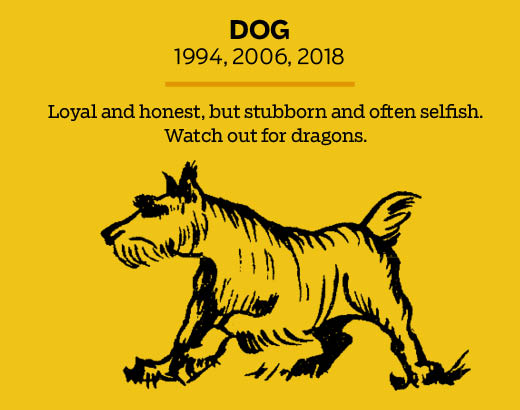 Happy Year of the Dog! In our online unit on Ancient China, kids will read about the major dynasties of the Empire and find out what life was like for everyone on the ladder of Chinese society. The topic Celebrating the Chinese New Year teaches them about the many festivals that enliven Chinese life, and about the colorful Chinese lunar calendar. 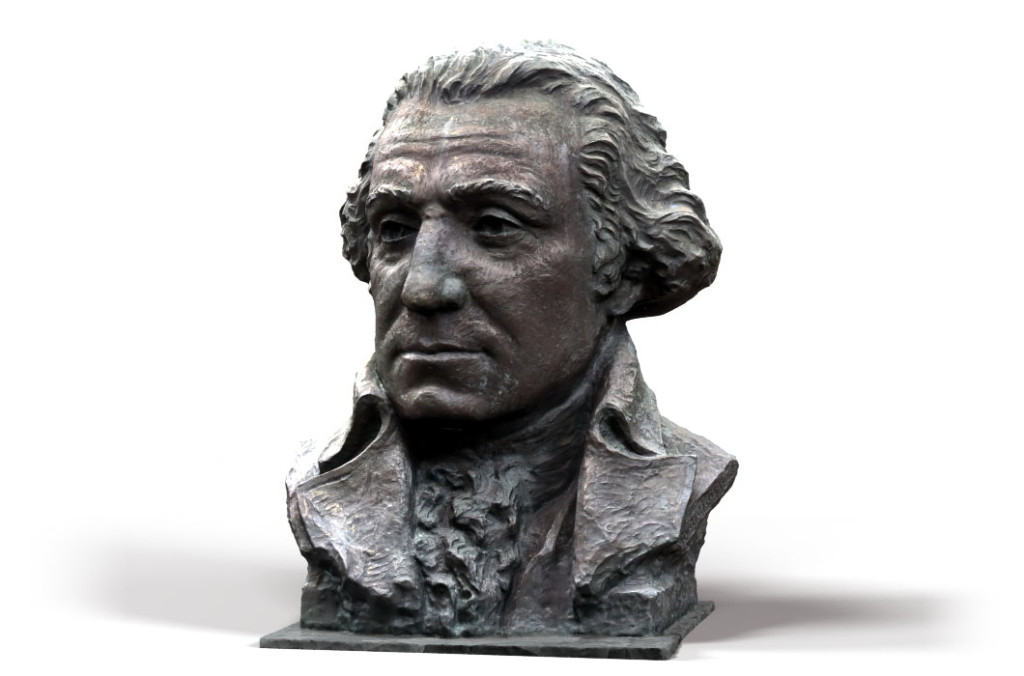 Celebrate the legacies of U.S. Presidents by taking a tour of our capital, Washington, D.C. Kids will learn about its history, monuments, and notable figures. For kids interested in our most iconic leaders, our online unit on Lincoln tells the story of the Great Emancipator. In George Washington, kids will learn about a humble, modest, and kind man, who probably didn’t strike many as a great military hero. 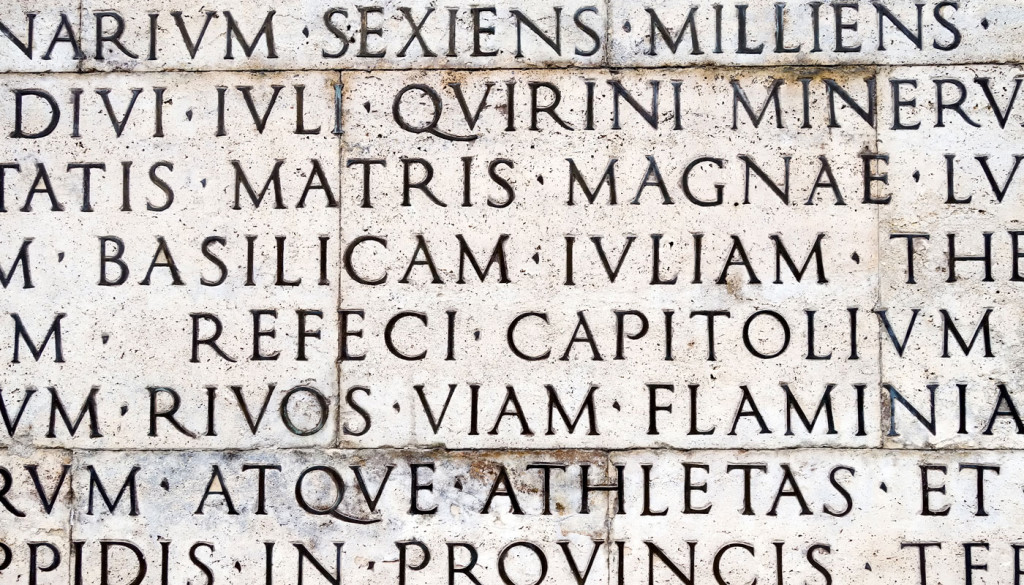 Where did language come from? And where is it going? These questions and more are answered in Language, which investigates theories about how humans learned to speak, how languages have developed over time, and the process by which new words are born, old ones fade out, and others change meaning. 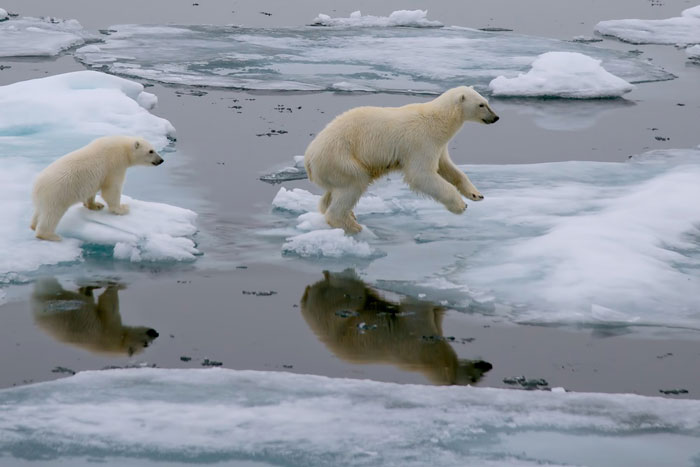 In our topic Alaska, kids will read about the beloved fuzzy polar bear and other arctic animals. Now listed as “threatened” under the U.S. Endangered Species Act, the polar bear was the first species added to the list because of the risk posed by global warming.

On the Blog: How I Use Social Media in my Classroom 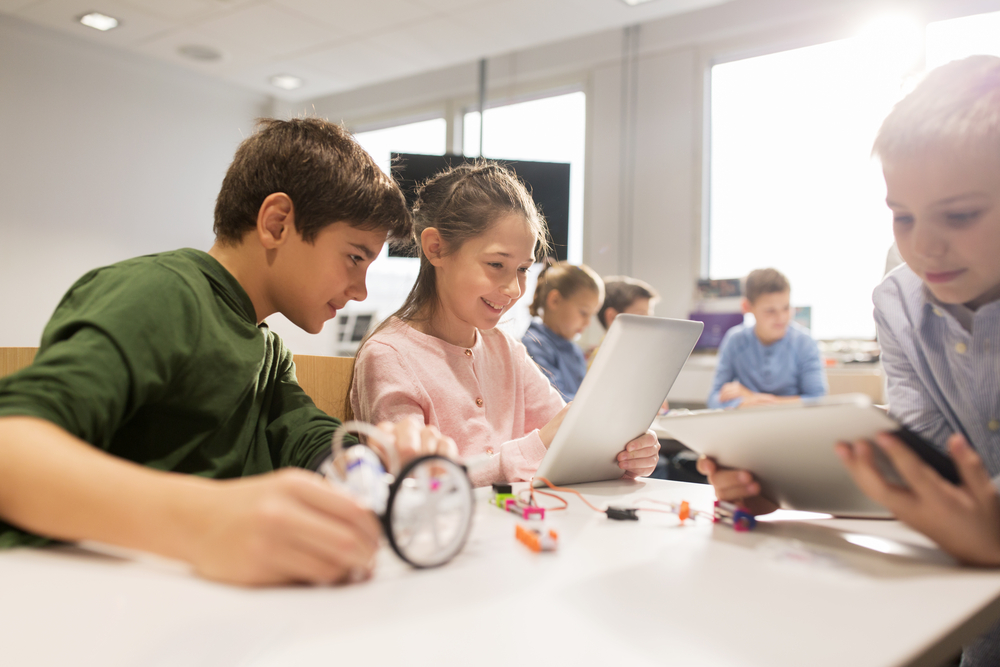