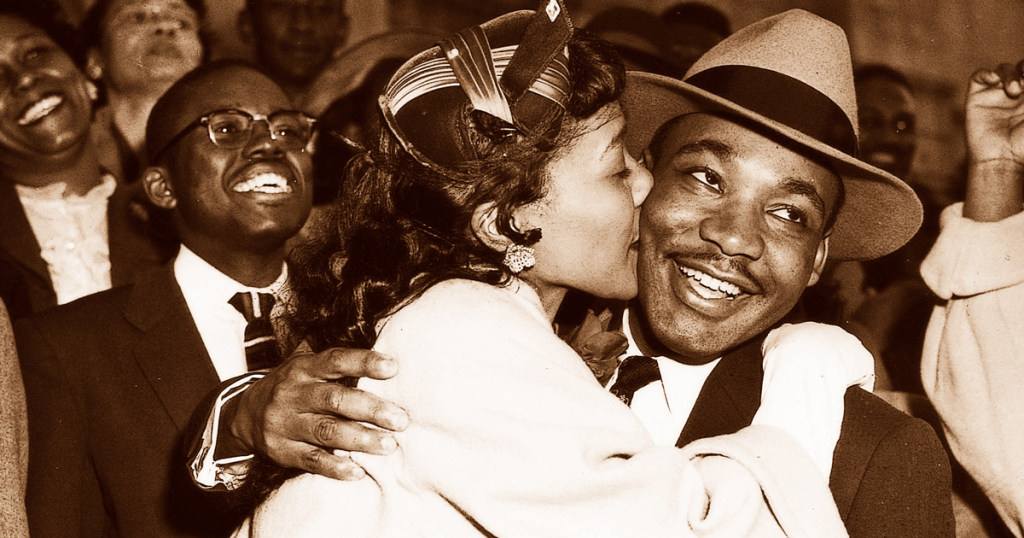 Happy New Year! This month we’re spotlighting Martin Luther King, Jr. in a free webinar. Stay tuned to learn how to quickly put together lessons and activities about Dr. King.

Check out some other learning resources for the most relevant and timely topics coming up this January. Have a great month, and as always, get in touch on Facebook, Twitter, Instagram and Pinterest for daily free topics and teaching resources. 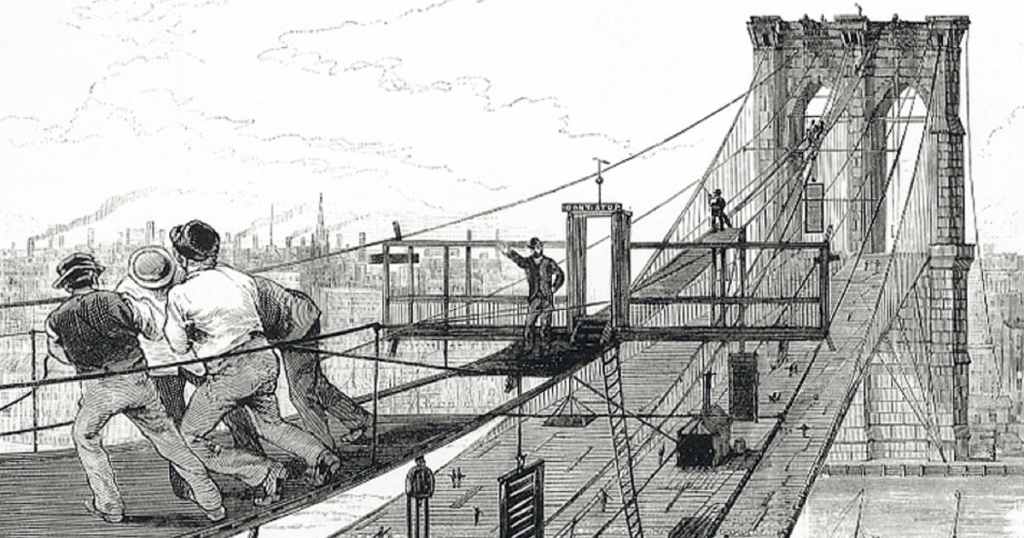 Between 1810 and 1850, the population of Brooklyn, New York, jumped from about 3,000 to over 100,000. To help the greater population cross from Brooklyn to New York, construction on a new bridge began in 1870. Kids interested in engineering will love our topic on How the Brooklyn Bridge Was Built, from our unit on Bridges. (Find our Print Title on Bridges here.) 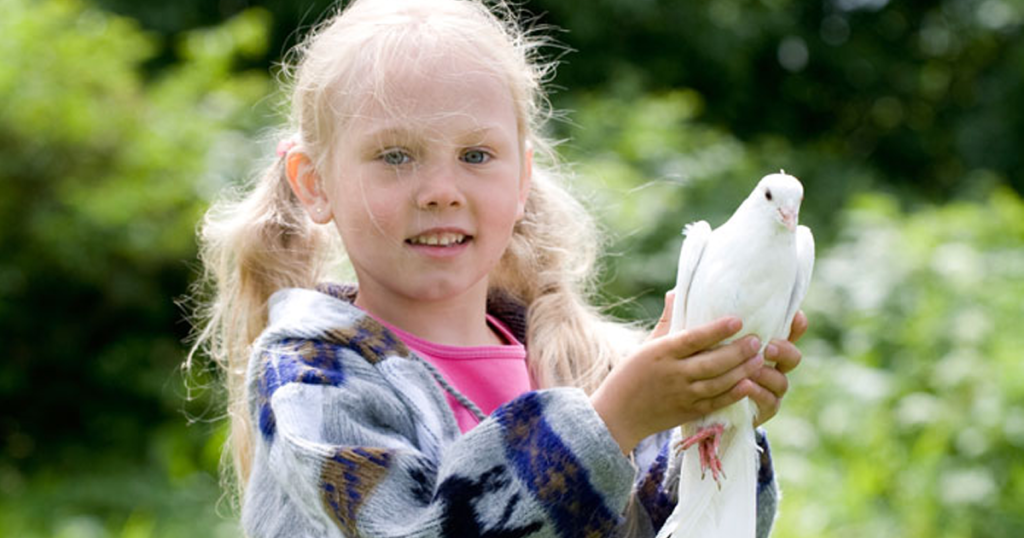 On National Bird Day, kids will get the facts on feathers, eggs, and nests in our unit on Birds. Did you know many birders can identify dozens of birds at a glance? With our topic on Bird Watching, students can learn the skills necessary to identify certain species. (Find our Print Title on Birds here.)

January 7th – The First U.S. Presidential Election Was Held On This Day in 1789 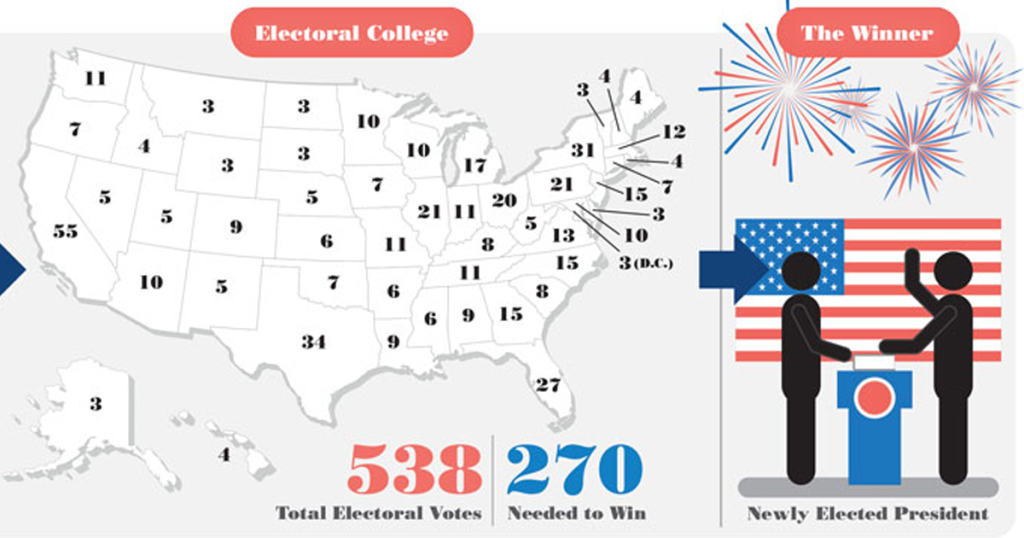 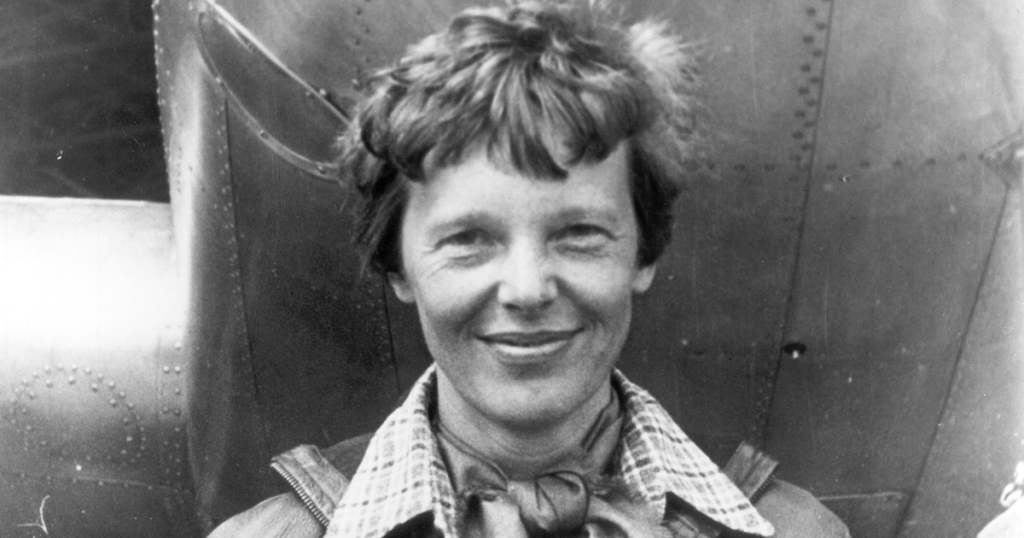 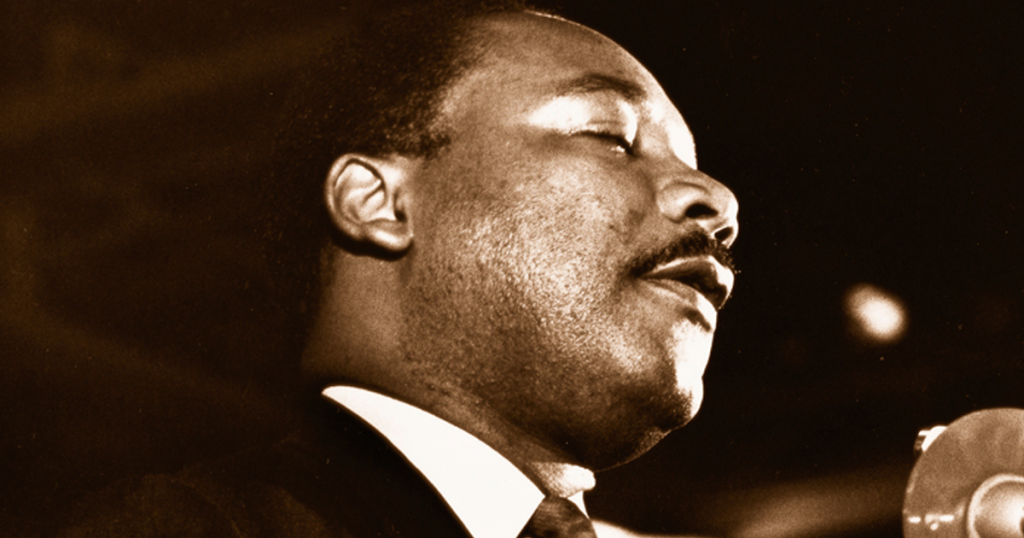 Martin Luther King, Jr. preached love and believed nonviolent protest was the only way towards equality and justice for black Americans. Prepare for Martin Luther King Jr. Day by reading this unit about his life and legacy. * Stay tuned for more information about a free webinar that we’ll be holding, to show you how to easily teach about Dr. King using Kids Discover Online. *  (Find our Print Title on Martin Luther King Jr. here.) 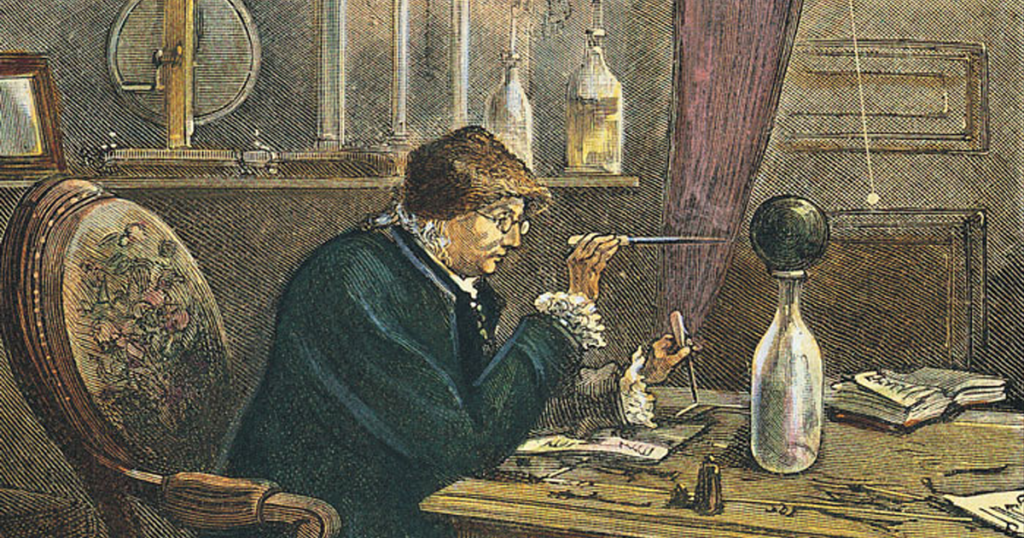 Best known for his tests with a kite, a key, and a lightning bolt, Franklin is often called our oldest and wisest founding father. Celebrate the life of this influential jack-of-all-trades by diving into our unit on Ben Franklin. (Find our Print Title on Ben Franklin here.) 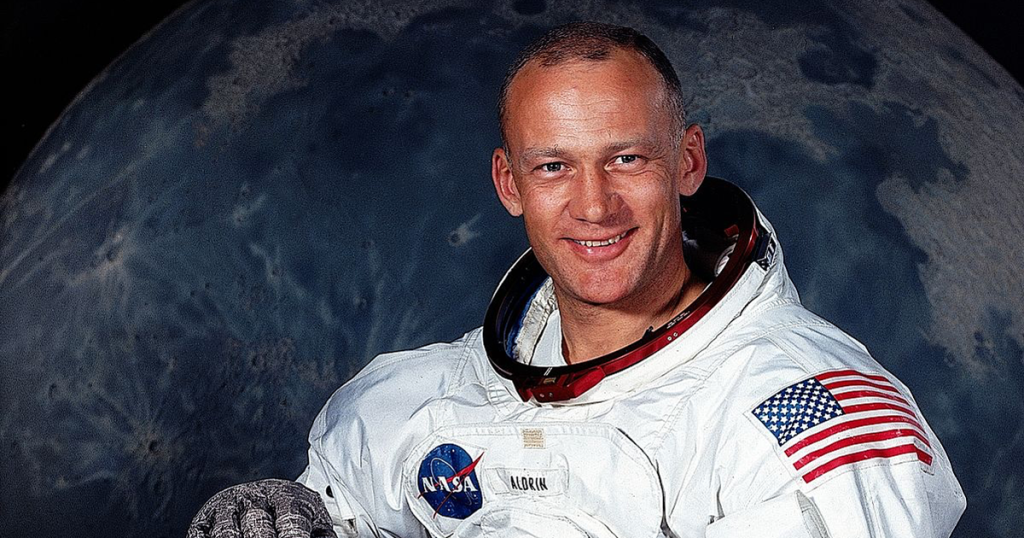 In 1969, Edwin “Buzz” Aldrin and copilot Neil Armstrong became the first men to step onto the moon. They explored the lunar surface for two hours while over 700 million people watched on television. Read about Apollo 11 in our topic The First Man on the Moon, and learn more about The Space Race in our new unit Mid-20th Century in the U.S. (Find our new Print Title on Mid-20th Century in the U.S. here.) 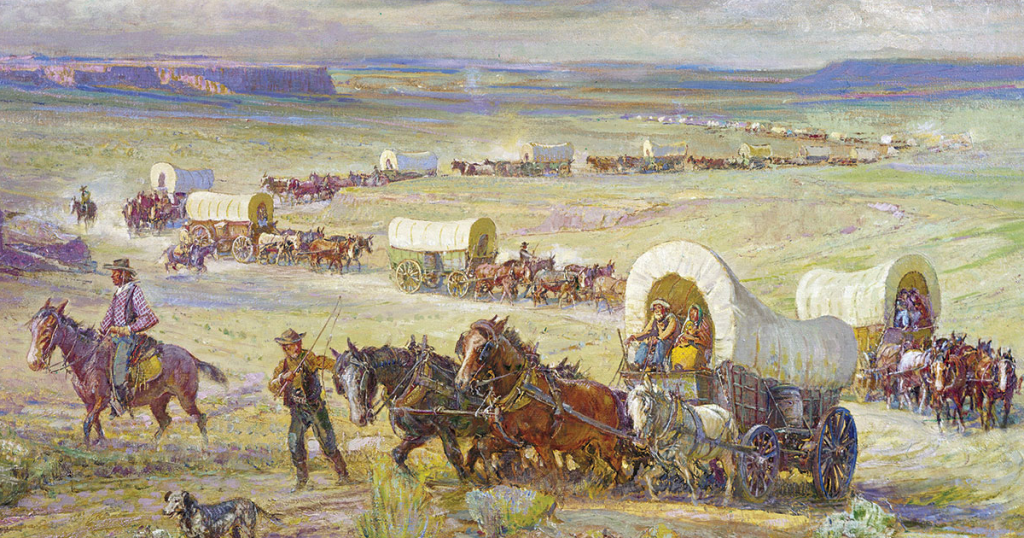 Gold! That was the call. It came from Sutter’s Mill in Sacramento and spread like a fever.  Drawn by the idea of easy riches, people from all over the United States and Mexico flocked to California. Learn about the Gold Rush in Westward Expansion, and put it in context with what was happening in the rest of the country with The Last Frontier from Postwar Change and Growth. (Find our new Print Title on Westward Expansion here.) 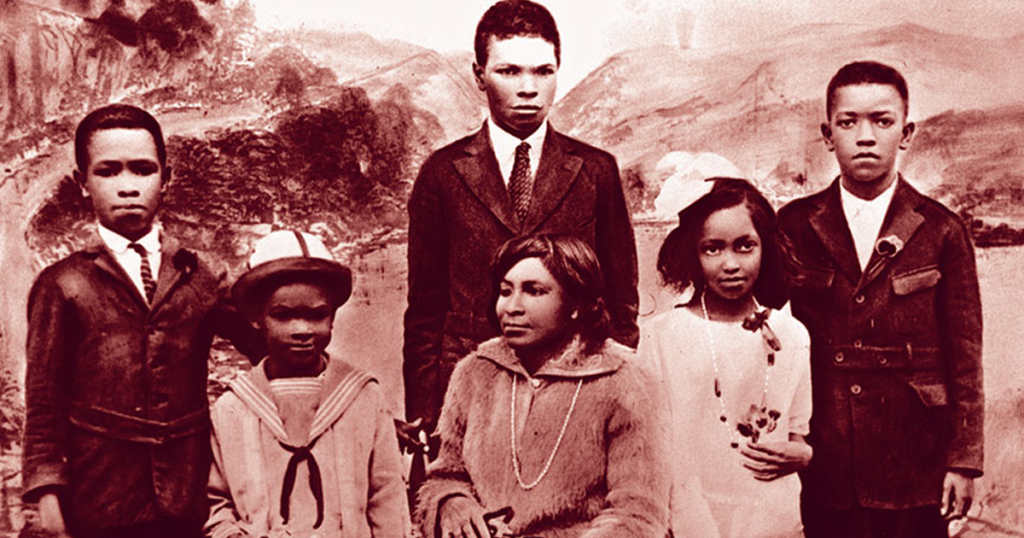 Jackie Robinson had three older brothers and one older sister. This 1925 photo shows Mack, Jackie, Edgar, Willa Mae, Frank, and their mother, Mallie (seated). Learn about his life in our unit on Jackie Robinson and his childhood in our topic Young Jackie. (Find our Print Title about Robinson here.)