Like so many elements of American history, there are two sides to every story. With Thanksgiving just around the corner, you may be including some holiday-themed lesson plans in your classroom.

If your students are already familiar with the Pilgrims coming to Plymouth Rock, consider a new perspective and explore the Native Americans who lived in the Northeast long before Europeans arrived. Kids Discover Online offers plenty of topics for whichever narrative you decide is best for your class. 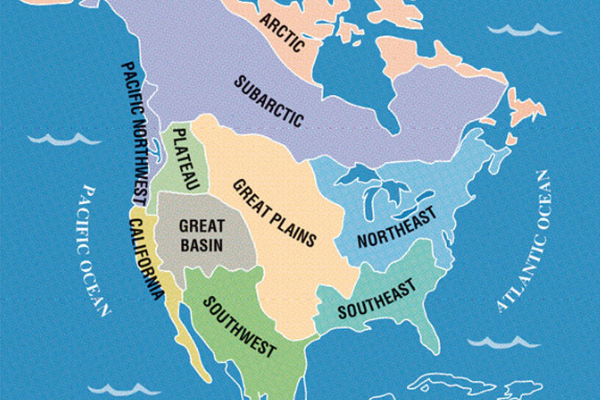 A Land and Its People (from Native America)

Long ago, America was their land.

For thousands of years, the only people on this continent were Native Americans. Their ancestors were Asians who had crossed a land bridge to the northernmost part of America and eventually spread south. 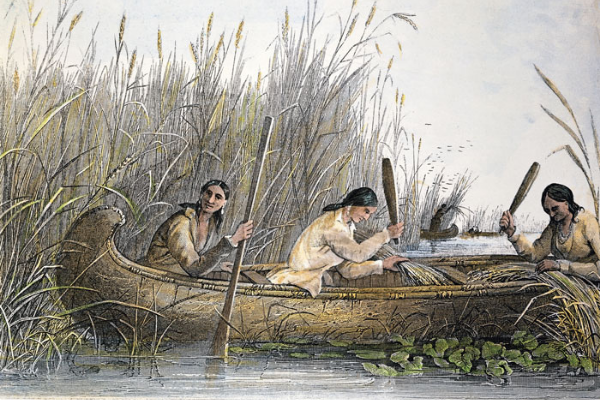 Living Off the Land (from Eastern Woodland Indians)

Have you heard the expression, “It takes a village to raise a child”? People of the eastern woodlands were well aware that it took a village for survival. 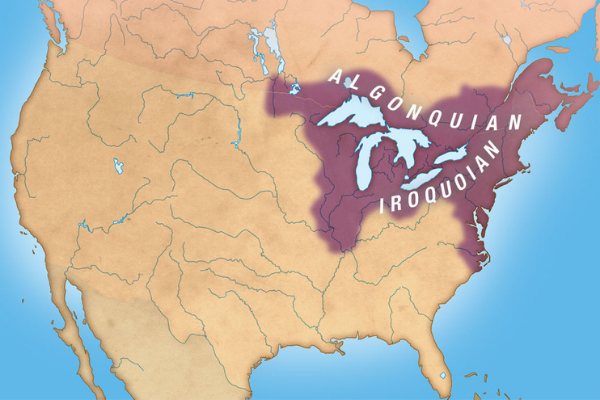 Imagine it’s the summer of the year 1500. You live in a village in what will one day be the state of New York. Your people are called the Kanienkehaka (kun-yen-kay-HA-ka). European settlers will one day call your people the Mohawk. 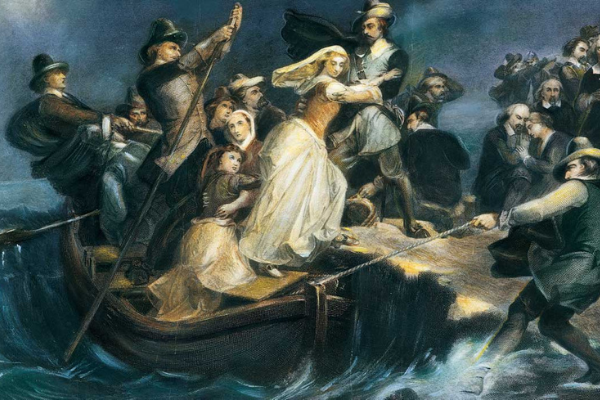 The Mayflower (from Colonial America)

Picture yourself on the dock of Plymouth, England, a green and pretty port town. It’s the year 1620. You are waving good-bye to your friends and relatives. Most likely, you’ll never see them again. 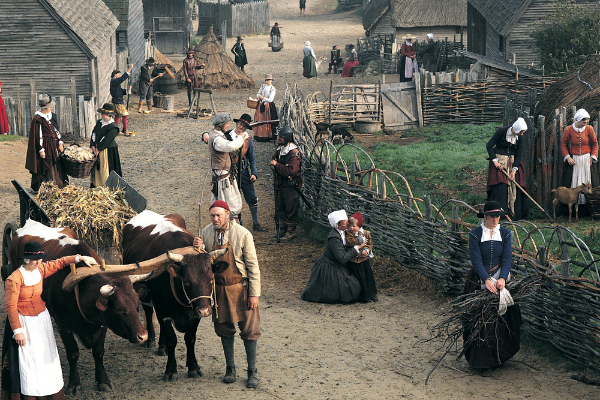 Imagine walking down a street and seeing two girls your age dressed in long skirts of homespun cloth, with white Pilgrim caps on their heads. As you stroll past, you hear them talking about their poppets and planning a game of knickers. 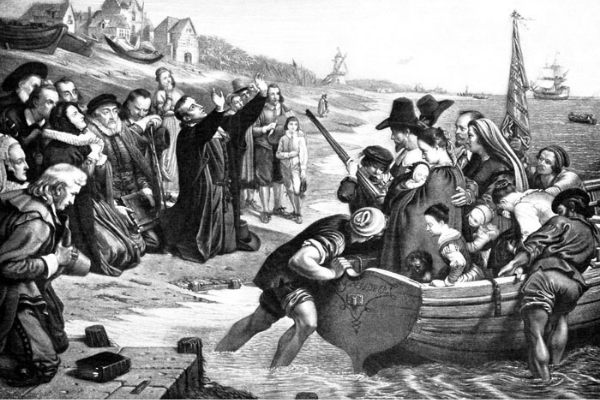 The Plymouth Colony (from Early Settlements)

John Smith was a rover, a restless man who liked to stay on the move. In 1609, he left Jamestown and returned to England. By 1614, he really wanted to see America again. He and a crew set off in two whaling ships for North America.