Every year, more than a hundred oil and chemical spills damage natural resources in the oceans surrounding the United States. Spills can cause long-term economic and environmental damage because they disrupt natural life cycles and can make transportation for travel and trade more difficult.

Some amazing San Diego teens have spent the last year attacking this problem, and developed a strain of bacteria that degrade crude oil in a controlled environment.

“Spills happen close to home and happen quite often, so we wanted to try to create something that could be really used,” said team member Aida Razavilar, who cited the recent Dewey Spill off the coast of San Diego, near the Tijuana River.

The teens’ project is called imPAHct, and was part of this year’s iGEM synthetic biology competition. The team rose to the challenge of solving a real-world problem with the mission to improve research on PAHs, or polycyclic aromatic hydrocarbons — a type of crude oil that makes up 80% of the petroleum industry.

“There are bacteria all over the world that can naturally degrade oil,” explained Aida. “We wanted to optimize this system and make it available for companies so if there’s an oil spill, this could be applied with bacteria that are easier to grow.”

What was the most surprising thing about their research?

“That it worked,” she said, laughing. Over the course of their project, the team was able to isolate the genetic pathways of different strains of e-coli, eventually finding a winning combination that thrived on the PAHs. “We basically allowed the cell to use the oil source for an energy source, like a food,” explained her team member Martin Holmes. 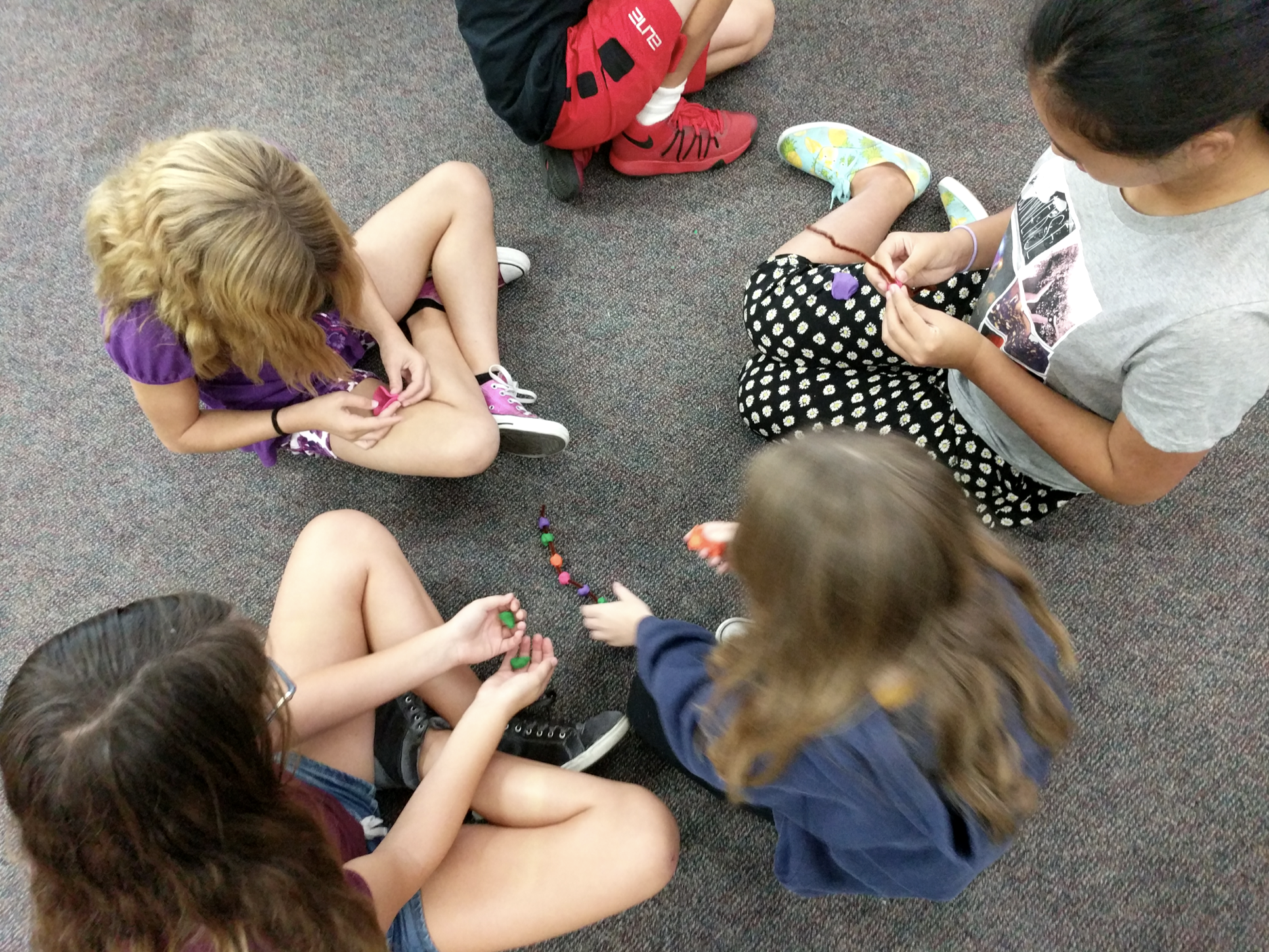 The team funded their trip to the competition by running STEM camps for kids. (Photo c/o Team CCA San Diego)

There were numerous variables to consider while “feeding” the PAHs to their bacteria. One potential risk was that the bacteria’s byproduct, or waste, would be toxic itself. Fortunately, the kind they developed was a strain that didn’t generate another harmful substance in its wake.

The group raised money for the contest by running summer STEM camps for kids. These funds helped them travel to Boston for iGEM’s annual Jamboree, where they presented their findings. Team member Michelle Zhang enjoyed working with younger students interested in STEM fields and had some useful advice for middle schoolers: “Look for opportunities in your community. High school students like to help you – they have good advice and they’re not that many years apart,” she said.

Thank you, team iGEM CCA San Diego, and congratulations on a successful project! View the results of the competition, if you’d like.

Have students interested in useful microbiology and genetic engineering? Read on!

Ancient microbes called cyanobacteria turned up when Earth was young. The planet was just a mass of molten lava, steaming seas, and swirling clouds of gases. Cyanobacteria made food through a chemical process called photosynthesis. Read more… 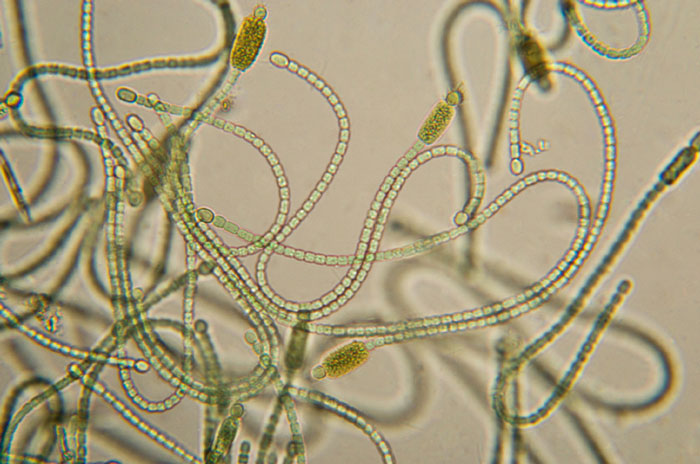 Genetic engineering—making changes in genetic material—has already had a huge impact. It can do good things, but it also raises some hard questions. Read more… 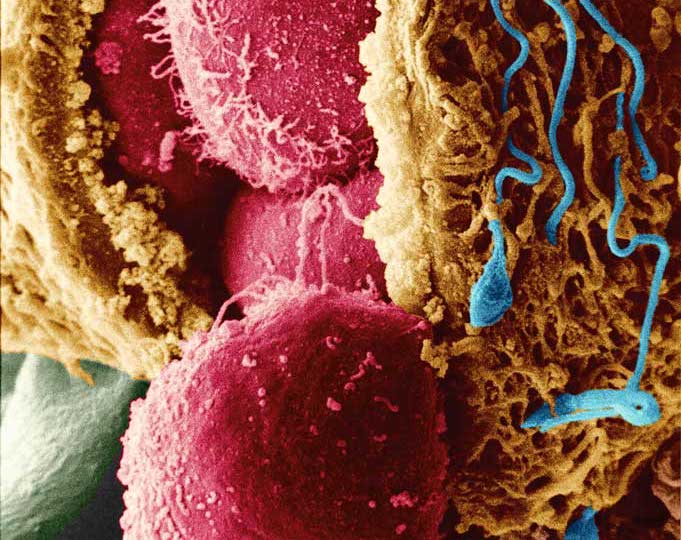 These microbes are called diatoms. They look more like jewels than living things. But they are really single-celled algae that live in lakes, rivers, and oceans. Read more… 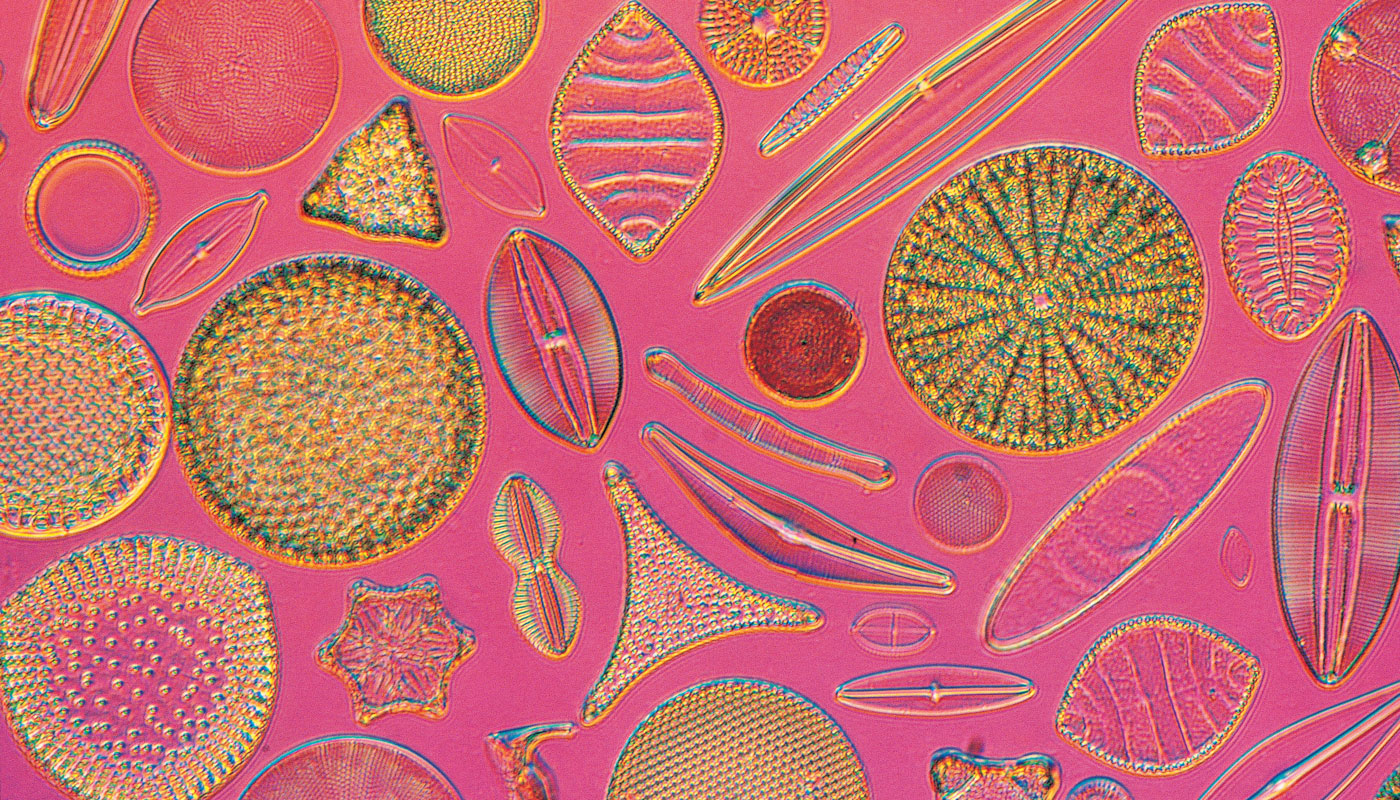