What to Teach this January

Welcome to 2019! If the “holiday hangover” is still causing your brain to move a little slower, fear not–because we’ve got you covered. Here are some relevant historical dates and anniversaries to teach this January. Make 2019 the year you captivate your classroom!

Although the test proved unsuccessful, it was over 400 years prior to the Wright Brothers’ first flight. While Da Vinci might be most well-known as an artist, he also had numerous inventions you might not be aware of. He was a true Renaissance Man! Which is why he has his own Unit on Kids Discover Online.

Nellie Ross was sworn in as Wyoming’s 14th Governor. Coming only five years after women gained the right to vote in the United States, this was a huge step in the right direction for equal rights. In our Unit on Suffragists we examine the hard work and dedication from several generations of women. It’s because of them our country saw major advancements in gender equality. 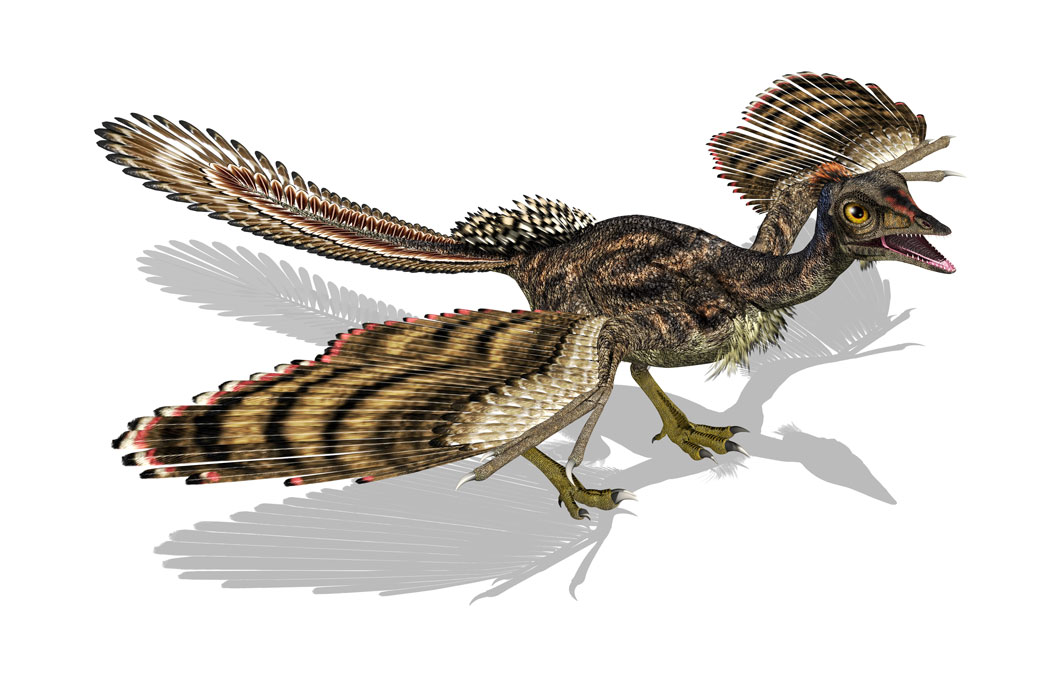 Also on January 5, we celebrate #NationalBirdDay. They’re one of the oldest creatures known to mankind. The first documented bird appeared about 150 million years ago, back when dinosaurs still roamed. They’ve also influenced numerous human inventions we commonly use today, such as the pen and airplane. In our Unit on Birds we cover their evolution and how they’ve nested themselves within various cultures. 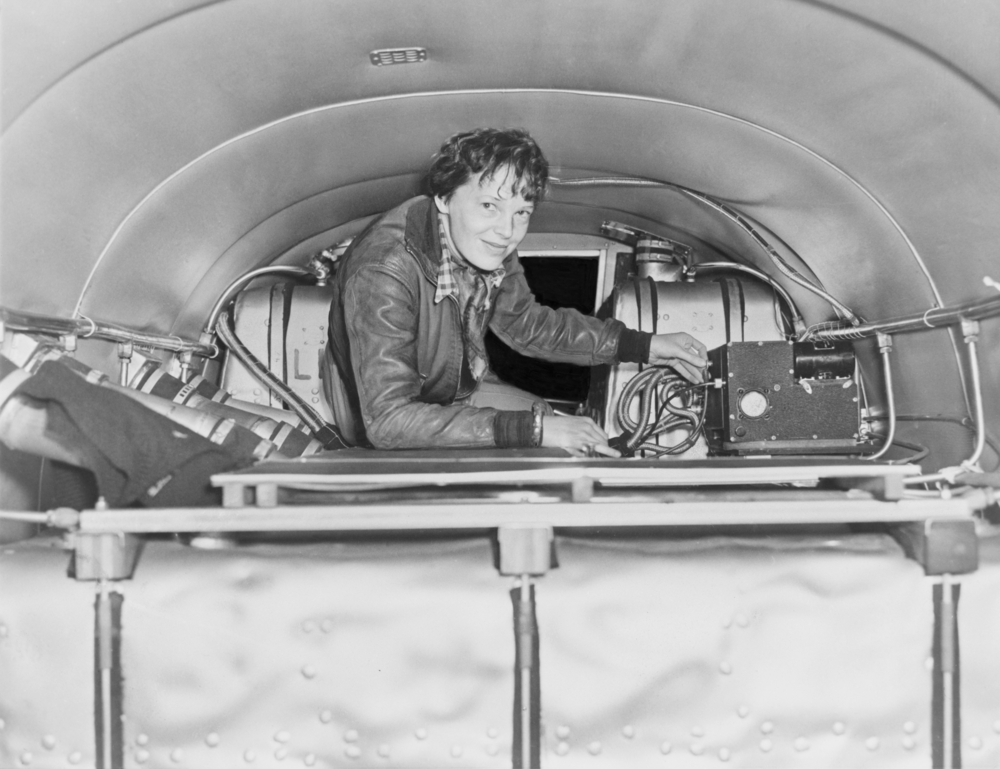 On this day Earhart became the first woman to pilot a solo flight across the Atlantic Ocean. Departing from Canada and arriving in Northern Ireland, her flight time was just under 15 hours. The early to mid-1900’s were a pivotal time for advancements in aviation. Not only leading up to her iconic flight, but also following it. 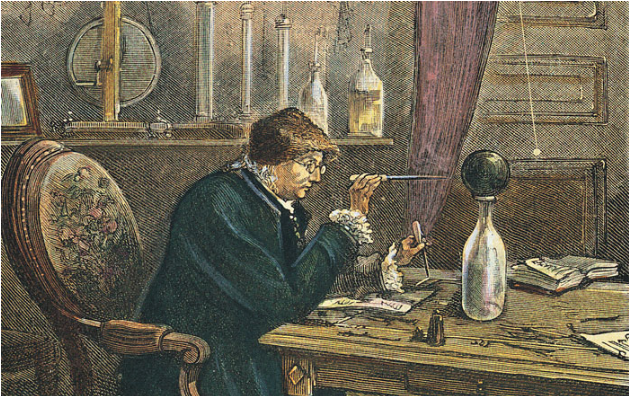 In addition to being the 6th President of Pennsylvania and lending his face to the $100 bill, Ben held a lot of titles. Such as author, printer, freemason, postmaster, and scientist–among others. Like da Vinci, he was a modern-day Renaissance Man…and also has his own Unit on Kids Discover Online. 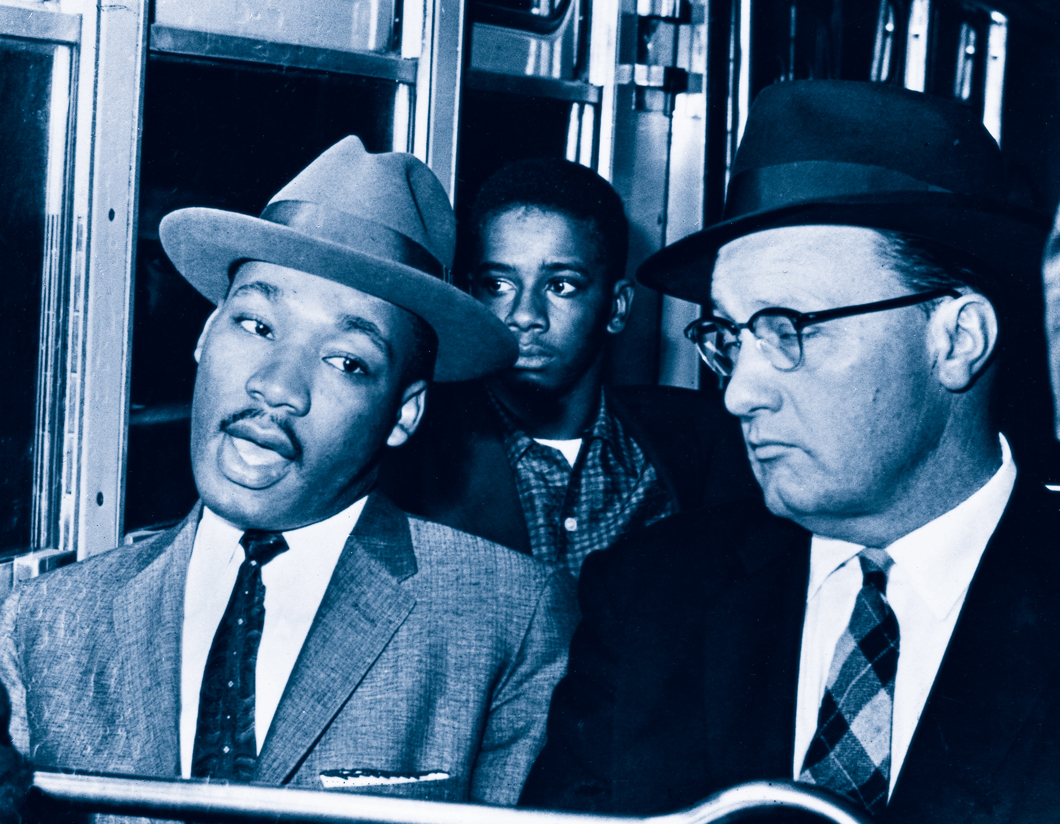 MLK Jr. Day is observed on the third Monday of January, because it’s around his actual birthday of January 15. However, did you know the holiday never falls outside of the 15th or 21st of January? In our Unit on MLK Jr., we detail his various efforts that eventually resulted in the passing of the Civil Rights Bill in 1964 (and much more). 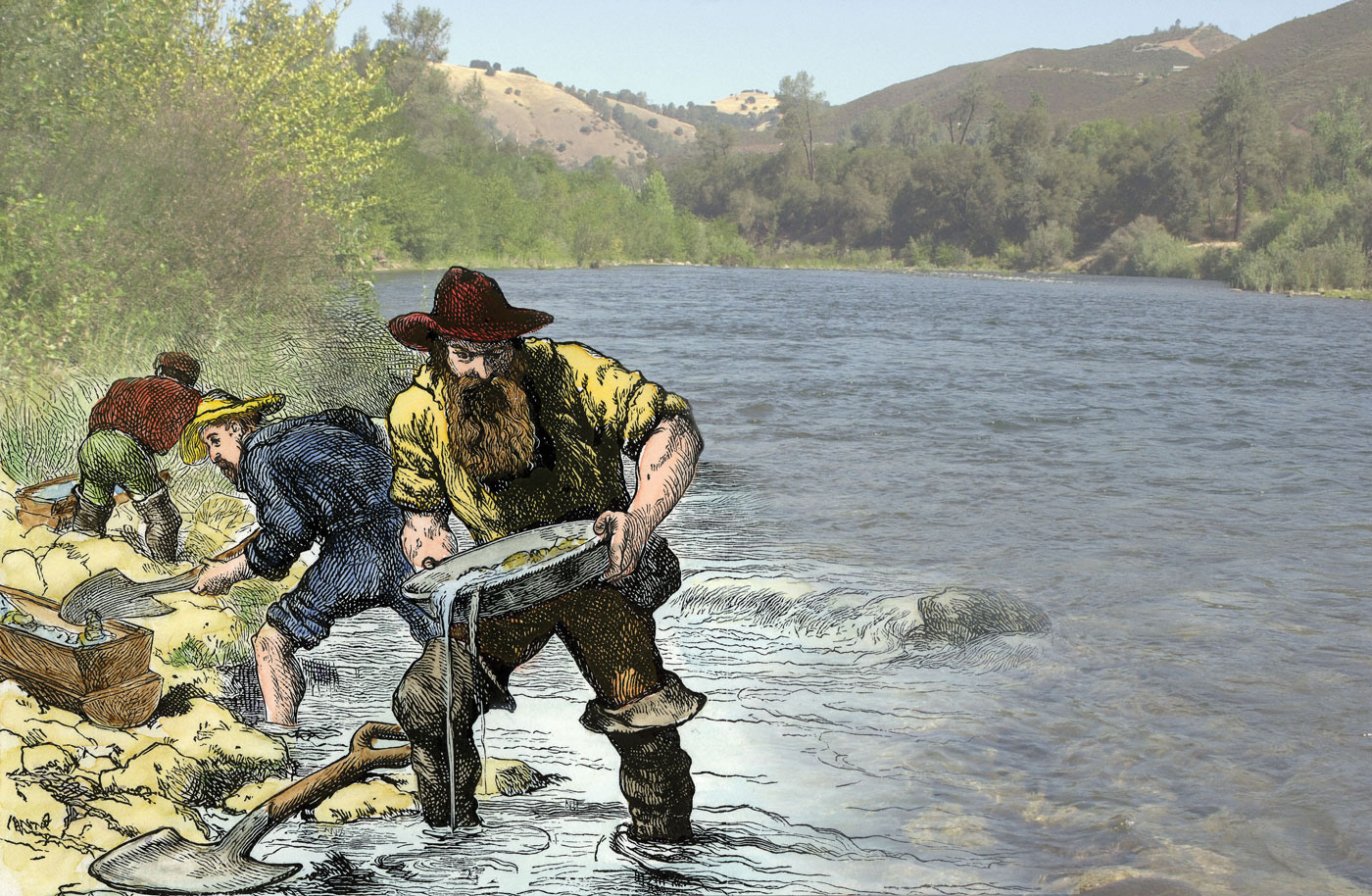 Between 1848 and 1858, striking it rich was the dream of many Americans. It’s because of this that thousands of people ventured to California, and changed our country’s history forever. In our NEW Unit on The Gold Rush, you’ll step into a time machine and travel back to that crazy decade. So come see the life and times of the gold-rush in California! 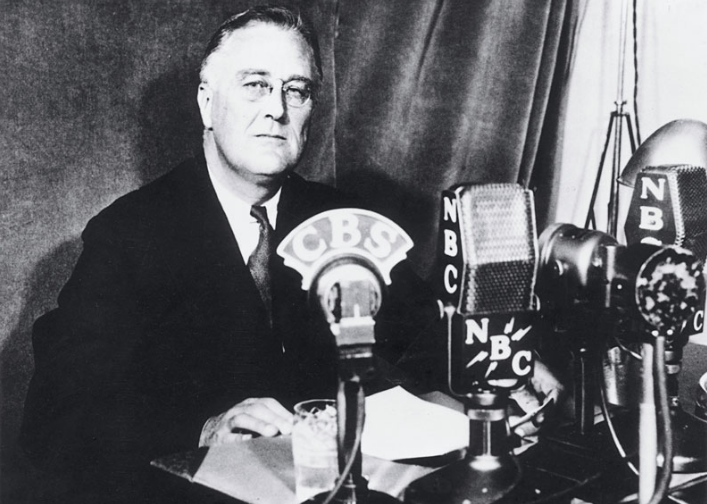 Another iconic set of initials–FDR saw our country through some of it’s darkest days. He introduced and implemented the New Deal, which enabled the United States to climb out of the Great Depression. Although at the time he was opposed by some, he ended up winning a record four presidential elections.

We’d love to hear what you thought about our suggested topics to teach in January! Send us a Direct Message on Facebook, Twitter, or Instagram, or drop us a line at Questions@KidsDiscover.com.