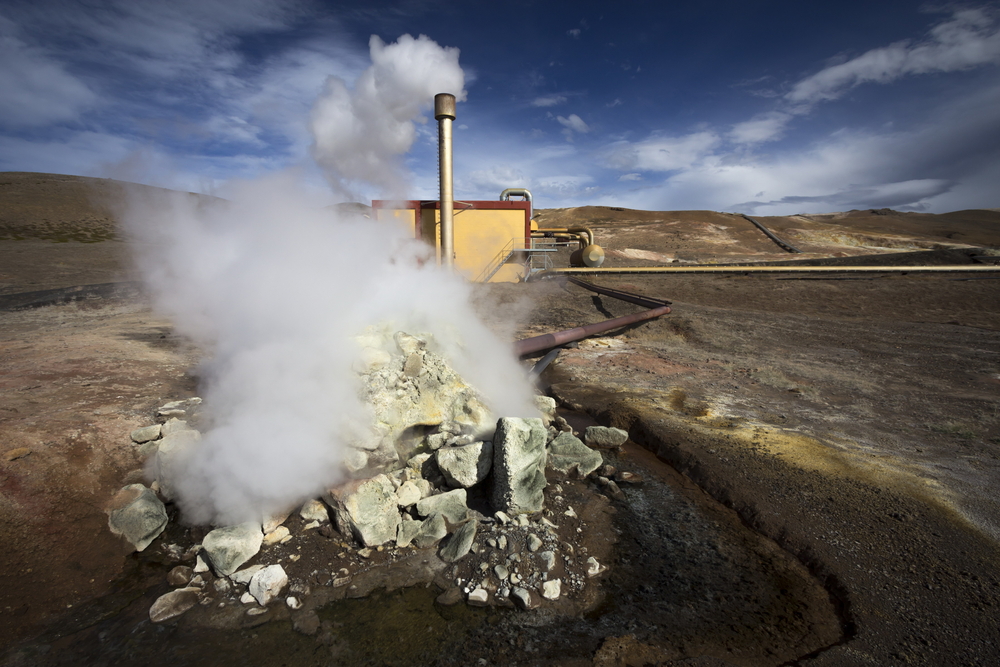 Heat from the earth, called geothermal energy, is another clean and sustainable source of power. Geothermal energy is nothing more than the internal heat that is contained in the rock and fluids beneath the earth’s crust. The Earth’s core is about 4,000 miles (6,437 km) beneath the surface and is possibly over 7,200 degrees F (3,982 C). Super-hot gas and molten rock in the core produce the earth’s inner heat. Closer to the surface, the temperature cools way down, but is still hot enough to power the world. And most of this heat is constantly being replenished, unlike oil.

Our ancient ancestors knew about the earth’s heat. They heated their dwellings, cooked their food, and even got a warm bath without a water heater. Today, scientists estimate that given what we now know about the amount of geothermal energy in the earth’s crust, about 1% of that energy amounts to 500 times what exists in all the oil and gas resources on the planet. And we are just starting to tap this incredible energy resource. There is a research project at the end of this article that challenges students to find and write about the four types of geologic formations that have potentially extractable geothermal energy.

This constant heat from the Earth’s surface can be used for geothermal heat pump systems, similar to solar thermal power. An air delivery system using ducts along with a heat exchanger buried in the ground can pump heat into a building by removing the heat from the exchanger and circulating it inside. The heat pump also works in summer, removing the heat from inside the building into the heat exchanger. That hot air is also used to provide hot water. Water from deeper in the Earth, referred to as geothermal water, can also be used as a source of hot water. Some cities in the U.S. pipe geothermal water underneath roads and sidewalks as a way to melt snow and ice.

But perhaps most importantly, electricity can be generated from geothermal resources. Electricity-generating power plants convert hydrothermal fluids to electricity, depending on the state of the fluid and its temperature, in three ways – dry steam, flash steam, or binary cycle. Dry steam systems extract steam out of fractures in the ground, harvesting hot water and steam that can drive turbines on electricity generators.

Flash plants work by pulling high-pressure hot water from deep in the earth into cooler, low-pressure water, resulting in steam that drives the turbines.

Binary cycle geothermal power generation introduces a secondary (binary) fluid that flashes to vapor when it is exposed to heat from the geothermal fluid. Binary power plants could become more common as unlike the other two methods, they can make use of resources that are below 300 degrees F (149 C), which are the most common geothermal resources throughout the world.

“This is a significant step in our effort toward reducing Hawaii’s dependence on expensive imported oil and putting the state on the path toward greater energy, environmental and economic security,” said Mark Glick, Hawaii State Energy Office administrator.

Here are some of the *pros* for geothermal energy:

There also some *cons* when it comes to geothermal energy:

This activity was adapted from Science Projects in Renewable Energy & Energy Efficiency. It requires adult assistance: 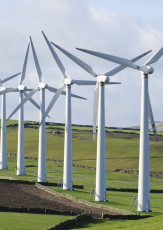