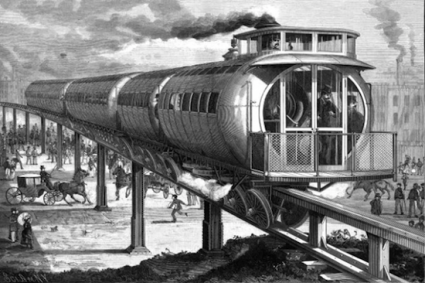 As bad as smoke and noise are now, they were much, much worse during the Industrial Revolution. Fortunately, an inventor named Mary Walton figured out a way to reduce both kinds of pollution, and our big cities became much more livable because of her.

Industrialization has transformed our world in many positive ways, but pollution has always been one of the heavy prices we pay for progress. This was even truer in the days shortly after the U.S. Civil War, when factories were luring people away from farms and into fast-growing cities. Back then, folks had not yet even discovered just how toxic air pollution really was, but they could see how dirty it made the air and land.

Walton’s idea was to force smoky emissions through water tanks before releasing them into the sky. Pollutants were trapped in the water, which was dumped into the city sewers. In 1879, she secured a patent for her idea, which went on to be very popular and helped clear up the skies.

Later, this anti-pollution pioneer found the noise of New York City’s elevated trains so unpleasant that she decided to reduce that too. Picture a train rolling or braking above you, metal wheels screeching on metal tracks, and you can imagine how deafening those trains must have been.

Walton created a model railroad in her Manhattan basement and used it to experiment with noise-reduction systems. Eventually she came up with a box-like track casing made of wood. It was painted with tar and filled with cotton and sand, which absorbed most of the noise.

Then she set up a bigger version on a life-sized train, and it worked. Walton was granted her second patent in 1881, and she sold the rights to New York’s railroad system, which used it to make trains quieter and the city more livable.

Mary Walton became a hero and also a feminist. In an age when men did most of the inventing, she rose above tradition to stand out and make a difference. 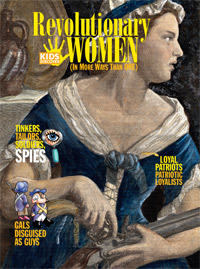 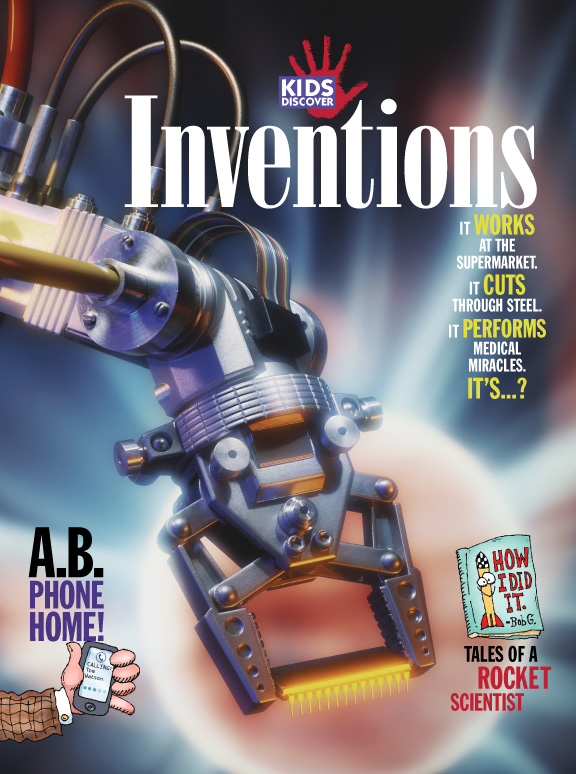 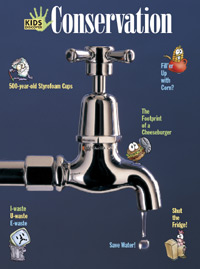