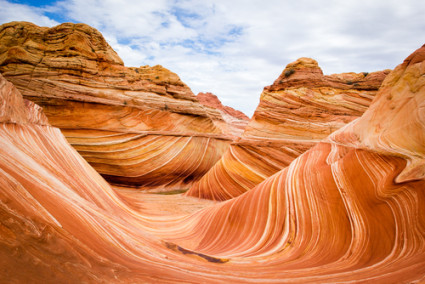 Erosion is the general term that means the wearing down of landforms, including the toughest, tallest mountains. Actually there are two forces that work together: weathering, which is the breakdown of land into smaller pieces, and erosion, which is the movement of the pieces removed by weathering. Weathering is caused by wind, water, heat and cold; erosion happens via wind, water, and gravity. Weathering and erosion typically happen over hundreds, thousands, or even millions of years. Boulders become sand and mountains are reduced to smaller hills. The pieces move downhill, creating new landforms. It’s a never-ending process.

Here is a very nice slide show about erosion you can share with your students:

It has a couple of good projects about how erosion happens. There are still more cool ideas here:

Glaciers, which are slow-moving hunks of ice, creep across the landscape as they melt and re-freeze. Along the way they pick up rocks and soil and carve the land they travel over. Glaciers shape valleys, ravines and lakes. Wind can blow hard enough to wear down rocks. With help from sand it picks up, wind can reshape a rocky landscape. It can also pull away topsoil and destroy fertile farmland. A good activity to demonstrate the power of wind erosion is to have students read about the Dust Bowl of the 1930s. Here are some activities that you might incorporate into your classroom:

Water is the primary cause of weathering (both chemical and mechanical) and erosion. Just a little drop of rain can carry away tiny bits of soil. So imagine what a brief downpour can do! Little streams join to become a bigger stream and the water rushes downhill. More and more sediment is picked up and carried along in streams and then into rivers. The faster the water rushes, the more the water wears away at the river banks, gathering more sediment and creating larger and larger valleys. It was moving water that created the Grand Canyon, which is about a mile (1,600 meters) deep and almost twenty miles wide (29 kilometers) in some parts. To note, it took about 5 million years to form.

Here’s an activity to demonstrate the power of rain:

Mix up sand, dirt, pebbles with water to create a small landform on one end of your pan. You might let it dry overnight or just go for it. Set the pan at a slant with the 2nd pan positioned to catch the mess.

Use the baster to drop water on the landform, just a few drops at first. Then give it a nice shower with the watering can. Let students write down what happens with each step. Then for the climax, flood it.

Erosion is part of nature, but people can make erosion happen more quickly. Man-made structures such as housing developments, industry, oil drilling operations, dams, levees, floodgates and canals, and attempts to artificially build up land to house more people (New Orleans and Miami are good examples of this) have all caused our natural coastlines, riverbanks, wetlands and barrier islands to erode and often, completely disappear! All of these landforms normally help slow down flood peaks and sustain stream flows during droughts. Wetlands and barrier islands can even decelerate a storm surge from a hurricane. Our attempts to populate and alter the world’s waterways and coastal areas, coupled with the rising sea levels (most scientists think due to climate change) have caused rapid and massive erosion around the world.

Streams and creeks are also at risk. In the 1960s, the U.S. Department of Fish and Wildlife decided that all the trees that had fallen into the rivers and streams were causing problems. So were the massive beaver dams that flooded the valleys and created huge wetlands. The trees formed logjams in the creek beds.. The beavers were flooding areas where people wanted to farm and provide pastureland for their domestic animals. All the debris and all the beaver dams… miles and miles of natural habitat that, historically and for thousands of years, and had provided a stable and healthy ecosystem, were removed.

This “clean up” pretty much turned all the native streams into fast-moving storm drains with eroded banks. A great percentage of wetlands were drained or diminished. The creeks, once filled with gravel beds, beaver dams, and natural logjams that provided nesting grounds and havens for native salmon and trout, were scoured down to nothing but bedrock and silt. In turn, in some species, the native fish populations were (and still are) decimated to the point of near-extinction..

Meanwhile the remaining population of North American beaver, estimated at about 10% of their original numbers by the turn of the 20th century because of trapping, were considered pests while in reality, these animals were part of an ecosystem that not only supported the native fish population, but provided habitat for other local animals and plants and helped provide clean water that filtered back into the streams, creeks, rivers, and eventually, the ocean.

Thankfully, in many areas, the clean-up practices have stopped. Watershed councils formed to try to help repair the eroded banks, and property owners with creek frontage are being educated about restoration efforts. Some of the things being done are:

1. Homeowners and volunteers are diligently planting native brush and trees along creek banks and eradicating invasive plant species that usurp native plants. Vegetation with a solid root system helps to keep the banks from further erosion while it provides shade for the creeks in the hot summer.

2. People with domestic livestock are being encouraged to keep their animals back from the creek and their manure picked up for other uses, such as organic fertilizer.

3. Projects to create fish habitat are gaining in popularity when volunteers and money are available. This involves adding “structures” which can consist of logs that are bolted to the creek bedrock so that they stay put. Then gravel can collect and other debris will build up while the water flow is slowed down, providing something closer to what nature intended in the first place.

4. Steep, eroded creek banks are being restored to be more gently sloping, sometimes by using rocks, fencing, or other structures to keep the banks from collapsing and eroding. Then native plants are reintroduced.

5. Logging practices have changed: timber companies can no longer cut trees close to creeks that host migratory fish populations. Shade is important to maintain a cool temperature in the creeks and streams. Meanwhile, trees falling into a creek are now seen as being healthy for the waterway!

Perhaps your students will want to volunteer to help with restoration efforts of our eroded creeks and streams. To locate local watershed groups in your state, go to:

To locate local watershed groups in your state, go to:

Choose your state on the map 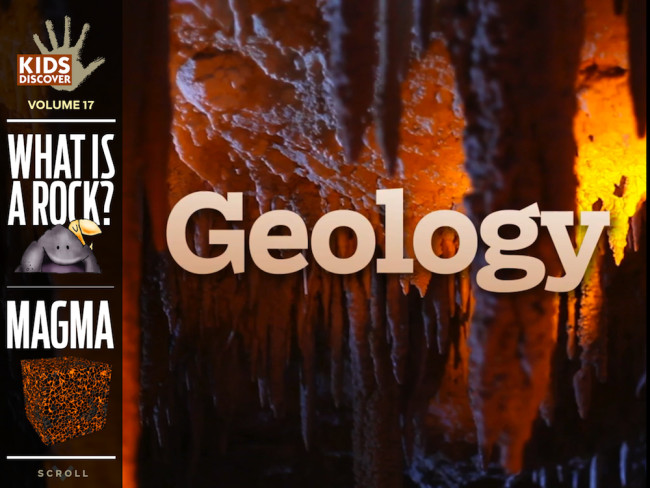 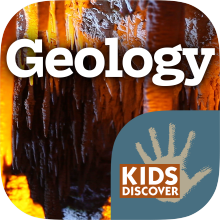 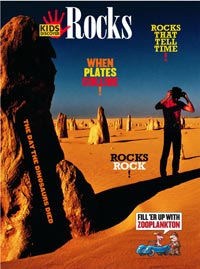 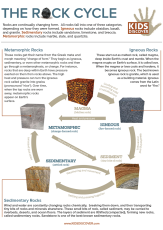 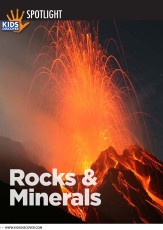