“Are we there yet?” A Map Lesson for Kids 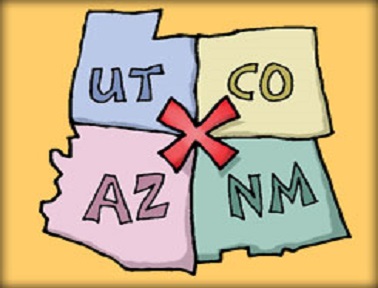 Okay. So little Jacob is kicking the back of your car seat, incessantly squirming around in his, and eyeing the ponytail of his older sister with what we call “Intent to pull.” He only rests long enough to voice his displeasure with his present environment. “Where are we and why aren’t we there yet?” Of course, your first thought is to point out the semantic errors in his last statement (more on this topic in another blog), but doing so will do little to remedy the situation. But there is a solution…

One day a few years ago I happened to notice a woman at a grocery store, irritable child in tow within the shopping cart. Occasionally she would pull out her bundle of keys, hold them in the air, shake them, and laugh. Me being the inquisitive type, I asked her what the display was all about. She told me that her child was never content to sit in one place for very long and would become rather testy in a short time. Pulling out her keys and jangling them was meant simply to break the child’s focus. And it worked. The youngster immediately forgot his discomfort and joyfully began playing with the shiny, noisy objects. The nice lady pointed out that the ruse only worked 8 or 9 times before the child caught on, but it was sufficient to get her shopping done.

I have seen Cesar Milan (of The Dog Whisperer fame) use a similar method on unruly hounds, to snap them out of what he calls “the moment,” but owing to the fact that you probably don’t kennel your children–at least I hope you don’t–or placate them with Beggin’ Strips, this method may require some refinement.

Nothing is quite as taxing as loading a child (who likes to run everywhere and taste everything) into an enclosed space, and asking that child to sit quietly. In the famous words of my dad, “It ain’t gonna happen.” So how to quell the displeasure? It might be as simple as finding a map and a pencil.

The next time you’re at a convenience store, grab a map of your city or area. Then, before your next excursion to Wal-Mart for a pair of socks and a bag of celery, sit down with your child and explain to him or her how a map works. Show your child where you live, look for the closest intersecting streets, and make a mark on the map as a starting point. Be sure to supply your budding Magellan with a clipboard of some kind (for a hard surface to write upon), and let the adventure begin. Ask your new navigator to follow you on the map with the pencil.

It’s probably better that you use mostly side streets at first (the slower route), and be prepared to pull over every now and then for questions or orientation. Point out that the best way to understand a map is by getting visual clues from around you, as in street names, large buildings, landmarks, parks, or even shopping malls. Given the implied route, ask your child if he or she can tell you which major street might be coming up next. Can they tell you which direction is North or South? East or West?

Clarify that there are clues on the map itself that might help a person decide their route, such as highway markers or the colors of the roads (which indicate different types of roads). If you want to kick it up a notch, take the map and mark where friends or family members live and ask your helper for the best (easiest) route to take.

Explain why paper maps have some trouble keeping up, with roads being added or taken out altogether, not to mention–on a world map for sure–political differences that can change a map very quickly. It would also be a good time to mention that even GPS-based electronic maps are not infallible. I will personally vouch for this one.

While you’re at it, you might enhance your map lesson for kids by making mention of such famous navigators as Amerigo Vespucci (the Americas were named for him), Ferdinand Magellan (first to circumnavigate the globe, Fred Noonan (Amelia Earhart’s navigator), Sulu (navigator aboard the fictional Star Trek Enterprise), and most certainly Sacagawea (Lewis and Clark’s life-saving guide). At some point, bring up the fact that animals navigate without maps, some for thousands and thousands of miles, often retracing their migratory paths. (Be prepared for a lot of questions if you head in that direction though. LOL!)

Who knows? Maybe little Jacob will go on to study ocean currents, or weather patterns, or celestial navigation… or at least stop kicking your seat. 🙂 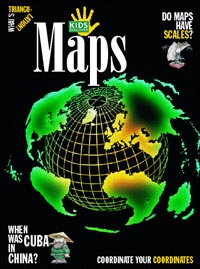 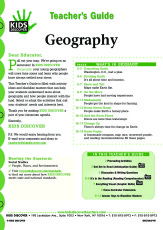 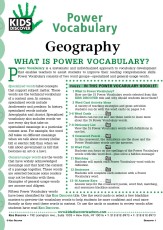