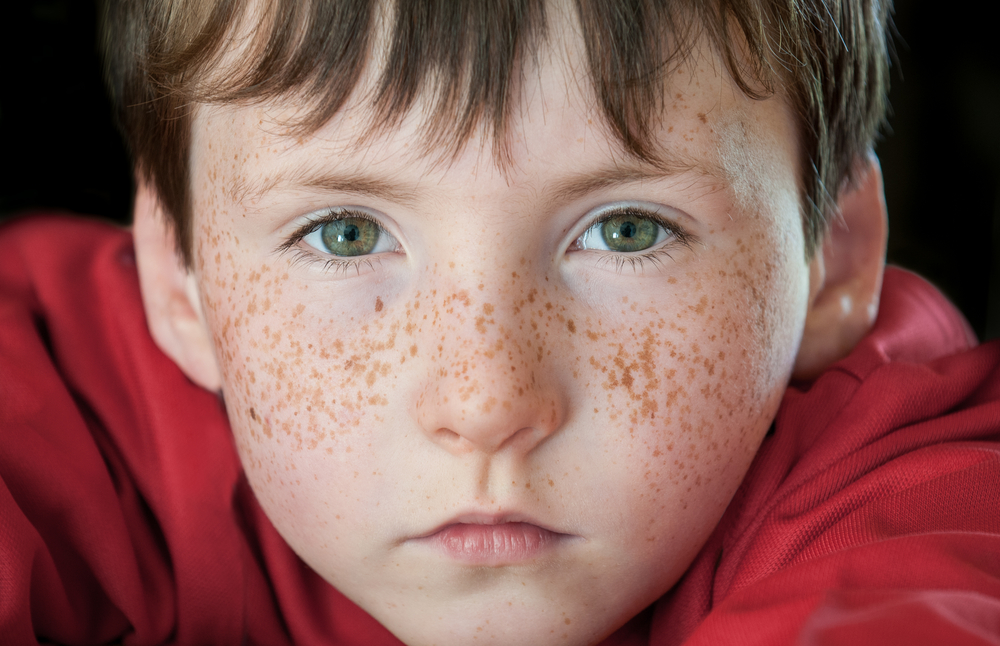 Freckles are harmless flat spots caused by a skin pigment called melanin. Melanin absorbs and reflects the sun’s ultraviolet light, helping to protect skin from sun damage. It’s also what makes some people’s skin darker. Fairer-skinned folks have less melanin, so when they spend time in the sun they often get freckles instead of a tan, especially on their faces, arms, and shoulders.

The tendency toward freckling is genetic, so if your mom or dad have freckles, you’re more likely to have them too. Freckles can be different colors on different people, but a single person’s spots are usually the same color.

* Simple freckles are usually smaller than a pencil eraser and darker in the summer, when skin is more exposed to sunlight.

* Sunburn freckles, also called lentigines, generally are bigger than simple freckles, can have uneven borders, and don’t fade in the winter. They appear where people get sunburned most, on the upper back and shoulders.

Liver spots — also called “age spots” — are another type of skin marking caused by sun exposure. They aren’t caused by the liver or even directly by aging; they generally reflect how much time a person has spent in the sun.

There’s no medical reason to remove most freckles, but some people just don’t like them. Various treatments can get rid of freckles, but the procedures can be pretty serious, involving freezing the skin, laser zapping, chemical peels, and more. If you use sunscreen or just stay out of the sun, simple freckles may fade on their own.

Freckles don’t usually turn into skin cancer, but you should see a doctor about any weird-looking or unusually colored spots. 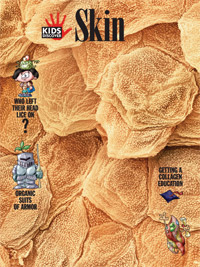 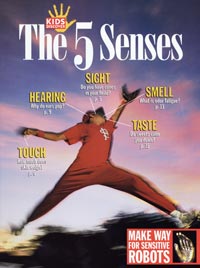 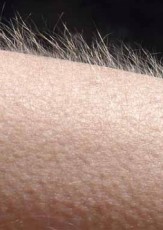 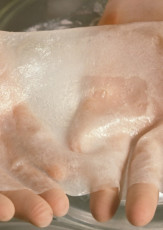 Why It Took Two People to Invent Artificial Skin