A Lesson on Harriet Tubman and Currency

The U.S. Treasury Department just announced that Harriet Tubman will replace Andrew Jackson on the $20 bill. The escaped slave led hundreds of others to freedom along the Underground Railroad, and will replace the 7th president who, like many land owners of the time, owned slaves. She will also be the first woman to ever be on the face of an American bill, and the change will take place just in time for the 100th anniversary of women’s suffrage in the United States in 2020.

These resources below, from our units on The Underground Railroad and Economics, can be combined for an in-depth discussion about the significance of this change. Take some time for your students to learn about this important icon and about how we use currency in the United States. We’ve also included some discussion questions to keep the conversation going.

The Underground Railroad – Heroes and Helpers 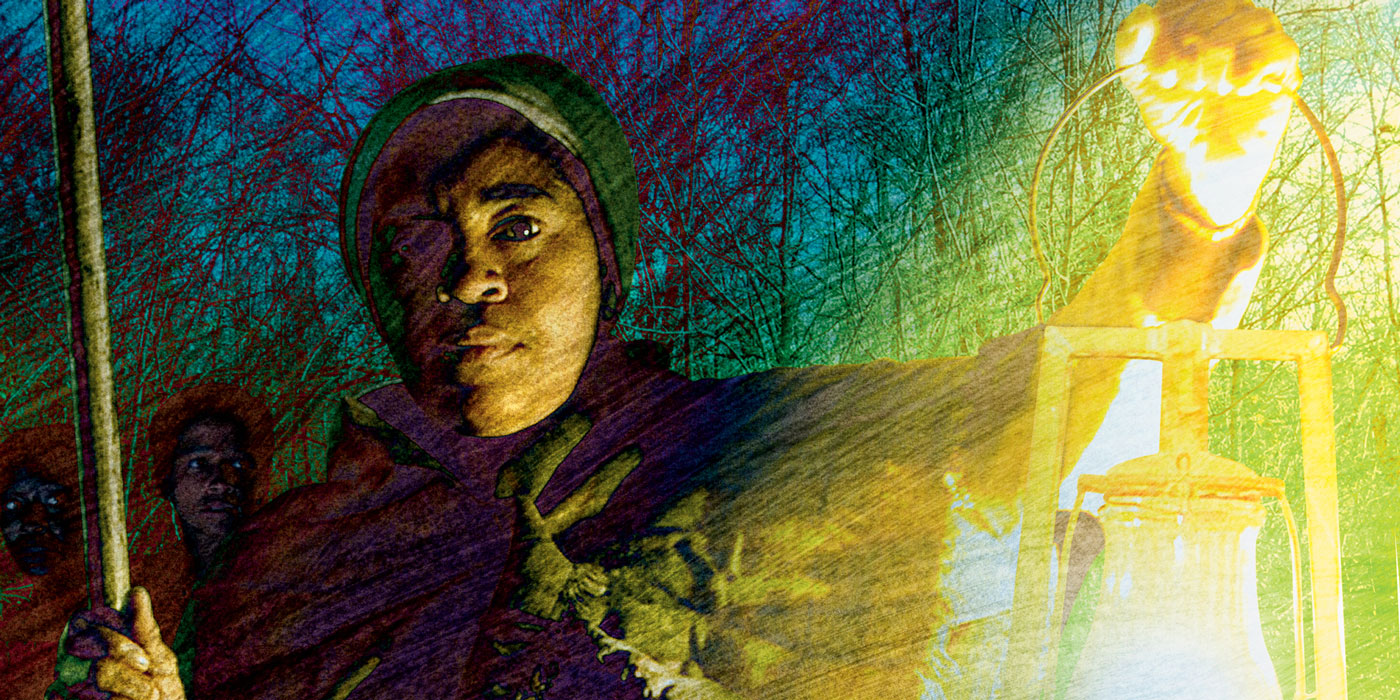 In the underground railroad, “conductors” and “stationmasters” risked their lives to help escaped slaves. Harriet Tubman was one of these heroes. Her nickname was “Moses” after the biblical  Moses, who led the Hebrews out of slavery in Egypt. She made trips from the south to Maryland to help hundreds of people escape slavery. “Slave Hunters” were her biggest threat. Her capture was worth $12,000, a huge amount of money at the time…but she never gave up.

Before she escaped slavery, she remembers thinking, “I had reasoned this out in my mind; there was only two things I had a right to, liberty or death; if I could not have one, I would have the other; for no man should take me alive; I would fight for my liberty as long as my strength lasted . . . . ” 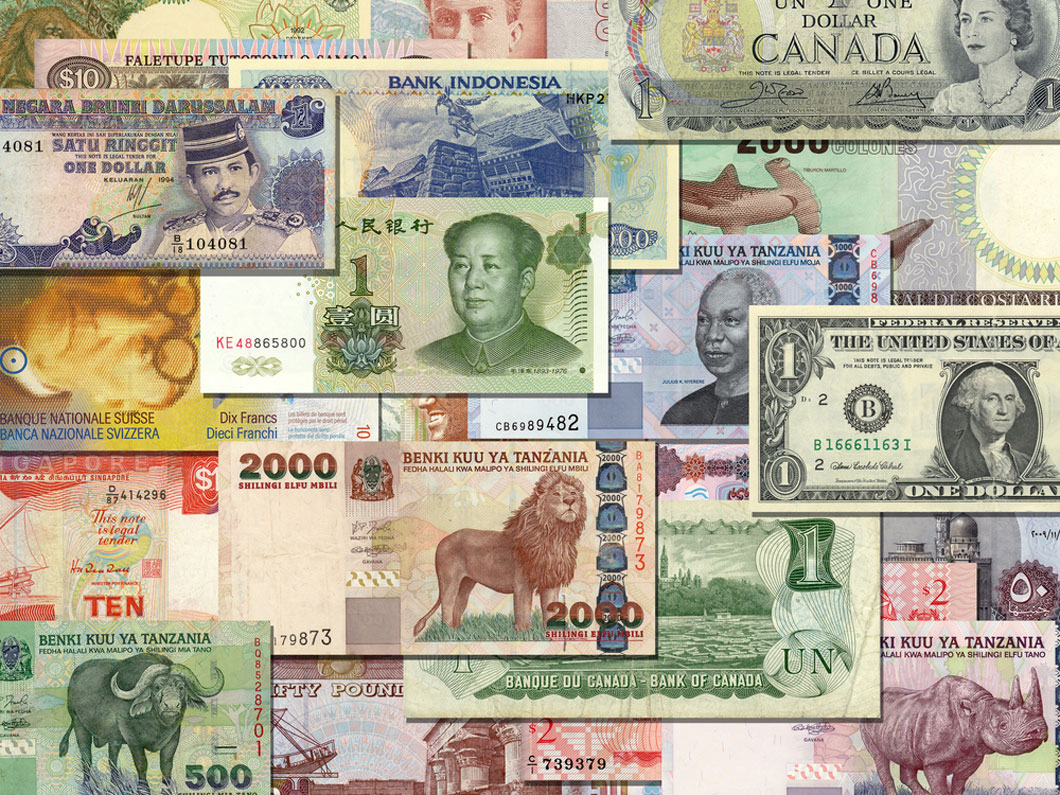 A currency is the form of money used in a particular country. The first official currency was invented in the kingdom of Lydia around 600 BC. The king of Lydia had silver-and-gold coins made and stamped with a lion’s head. The currency in the United States it the U.S. dollar. In Japan, it is the yen. In Mexico, the peso. Every country has its own currency and the symbols and individuals on each bill are significant to the history of the country.