A Lesson on the Solar Eclipse for Kids!

Will you be watching the 2017 solar eclipse with your students? Use these resources to spark discussions about the history of astronomy, and the science of an eclipse. 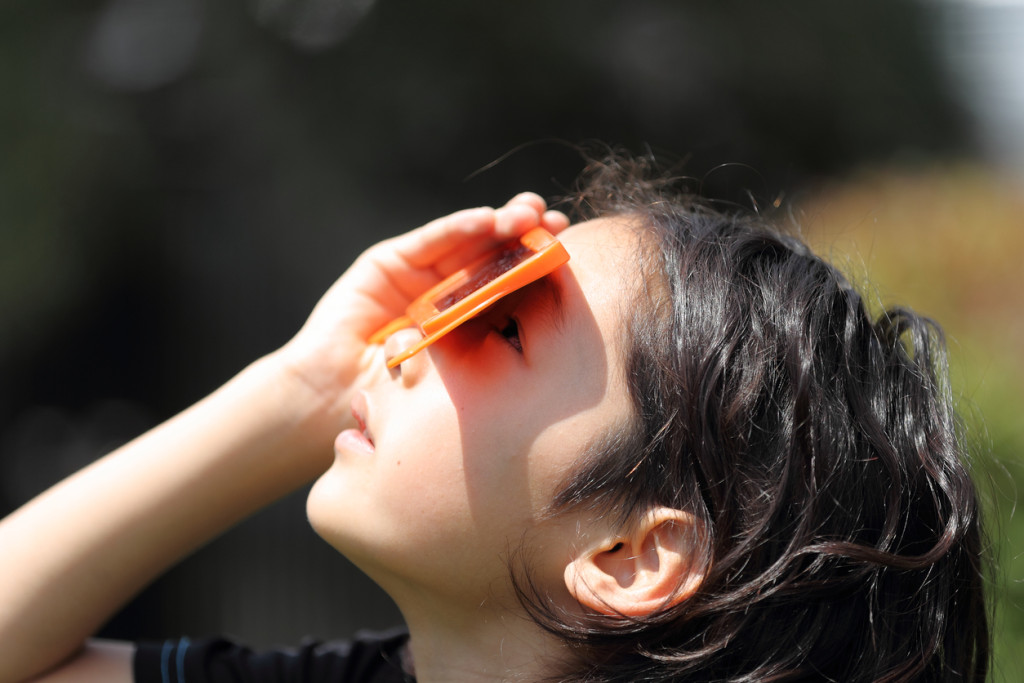 Before you put on your special viewing glasses, learn about the history and science behind the 2017 solar eclipse! (Image by Warioman/iStock)

Did you know that in 376 B.C., Athenian philosopher Anaxagoras became the first person to correctly explain why eclipses happen? However, his teachings also stated that the Sun and Moon were not gods, so he was hounded out of Athens!

We now know that a solar eclipse occurs when the Moon passes between the Sun and Earth and casts a shadow over a part of Earth. Although the Moon is 400 times smaller than the sun, it’s also 400 times closer to Earth. This “cosmic coincidence” causes our Moon to appear to fit right over the Sun, like a glove.

On Monday, August 21st, 2017, everyone in North America will be able to witness this awesome phenomenon. Cities that fall directly below the Moon’s shadow, the “umbra zone,” will experience a complete eclipse. The rest of the country will see a partial solar eclipse while the moon rotates across the continent.

Before your students put on their special viewing glasses or get to work on a solar eclipse viewer, use these learning resources to help them understand what’s happening in the sky above. They’ll get a glimpse into how we’ve understood eclipses through history, and they’ll visualize the eclipse with kid-friendly illustrations, animated graphics, and concise explanations at their own reading level. 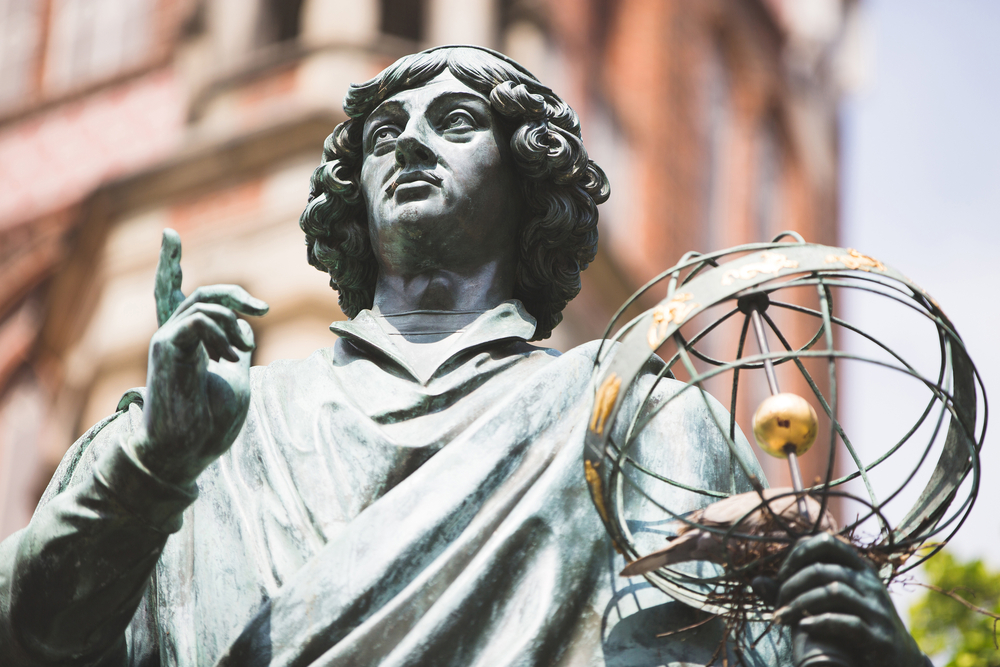 Before Nicolaus Copernicus, common knowledge was that the Sun rotated around Earth. (Image by Dmitry_islentev/Shutterstock)

For centuries, most people assumed the Sun traveled around Earth. It seemed like an obvious fact, proven by every sunrise and sunset. Then, in 1543, the Polish astronomer Nicolaus Copernicus declared that the Earth actually revolves around the Sun! This shocking idea took a while to catch on. Once it did, though, scientists could finally explain why things like seasons and eclipses occurred. Learn more…

The Moon in Motion:

Every so often, part or all of one heavenly body is hidden from view by the shadow of another. (From our topic Moon in Motion.)

Earth goes around the Sun while the Moon goes around Earth in an oval, or elliptical, orbit. Our view of the sunlit part of the Moon changes as the Moon circles Earth. That’s why the Moon’s shape seems to change. These changes are called phases.

Educator Tip:  If you have an Educator account with Kids Discover Online, save the above topics to your Classroom. Then, create a new Assessment using the pre-made questions from the topics for a quick, printable quiz or writing activity!