A New Year, A New Role: Becoming An Instructional Technology Coach, Part I 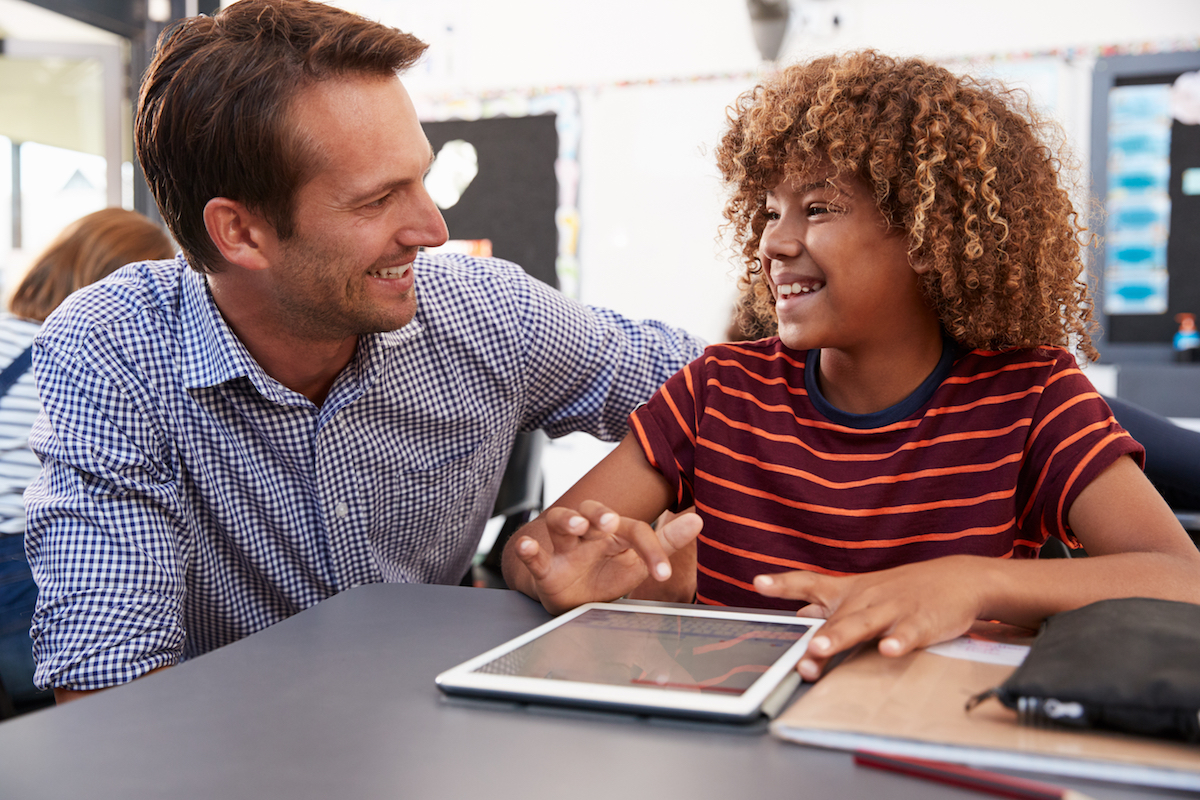 After a fantastic five years in fourth grade, I am stepping out of the classroom to move into a role as an instructional technology coach. With this transition in position comes a lot of changes. While I won’t pretend to be an expert in this new job or coaching in general, I’ll be writing a series of three posts called ‘A New Year, A New Role,’ with the goal of sharing what has (and perhaps even what has NOT) helped in growing into this new opportunity.

This post will focus on what helped me in the weeks before school officially began as I left my own classroom and moved into my office as instructional coach.

Recognize that you’re in for something new

Once I had confirmation that I would not be returning to my classroom this fall, I began to pack up my classroom. In just five years, I had accumulated a ton of resources, many of which were now outdated. I decided to settle on a system of “Keep, Pay It Forward, and Purge.” I kept items I thought would help me as a coach, donated items to the teacher who was taking my position, and trashed anything that was no longer relevant. This helped me start fresh in a new (and smaller) office, without dragging a lot of things with me.

Beyond eliminating a lot of my tangible items, I realized I would also be losing what made me want to get into education – being the guide of my own classroom family. Honestly, this is the one part that I am not looking forward to, but I do realize that by not having my own class, I will have the ability to work with students of all grade levels, and ultimately have a larger impact as a whole.

Before diving right into your new role, take a moment to embrace the new adventure you are about to undertake.

Eliminate the saying, “That’s not my job.”

In the teacher work week that precedes the return of students, I received numerous emails, messages, and face-to-face pleas to hook up computers, fix projectors, and more.

Technically speaking, this isn’t my job (there is a dedicated person on staff for this), but I still helped to the best of my ability. I have the capabilities to solve their technological problems and I know how stressed teachers are in those precious few days before the year officially begins. By helping them now, I’m slowly building rapport, which will pay off as I begin in the actual coaching aspect of this job. Had I denied their request, their first impression of me would not have been positive, which then would be counterproductive to my future collaboration with them.

As an instructional coach (of any domain), your job is to help teachers improve. In that moment, what they perceive as a need may not fall directly in your ‘official duties and responsibilities,’ but if their immediate needs aren’t taken care of, they won’t be ‘available’ for any sort of work.

Organize your information to start off strong

While I purged a ton of my physical items, I did not delete any digital lesson plans or resources I had accumulated throughout my years. Various parts of different lessons will be able to be scaled up or down, depending on grade, subject area, and teacher readiness. By having my own resources easily accessible, I have building blocks to begin meeting the needs of the teachers I serve. I took all of these resources, filed them in a folder titled “Teaching Resources,” and created a new folder called “Coaching” to help stay on the ball with organization.

I also have realized that there are more schedules I need to manage. When I was in the classroom, I had to focus on my classroom’s schedule, but now I need to know the planning/PLC times of all the grade levels, lunch times, and the school’s schedule as a whole. To help with this, I took all of the above information and organized it into a spreadsheet that will undoubtedly help me time and time again as I continue with my journey. I also set up a number of different Gmail labels to make sure that I can most efficiently navigate through the system.

Taking charge of your organization before the school year even begins helps set you up for success that will last for the entire year.

This wraps it up for Part I of our series ‘A New Year, A New Role.’ In the next edition (around the winter holidays), we’ll focus on how I’ve settled in after the first semester of the school year.