Have students try these cross curricular games and activities to expand their knowledge and interest in Ancient India. 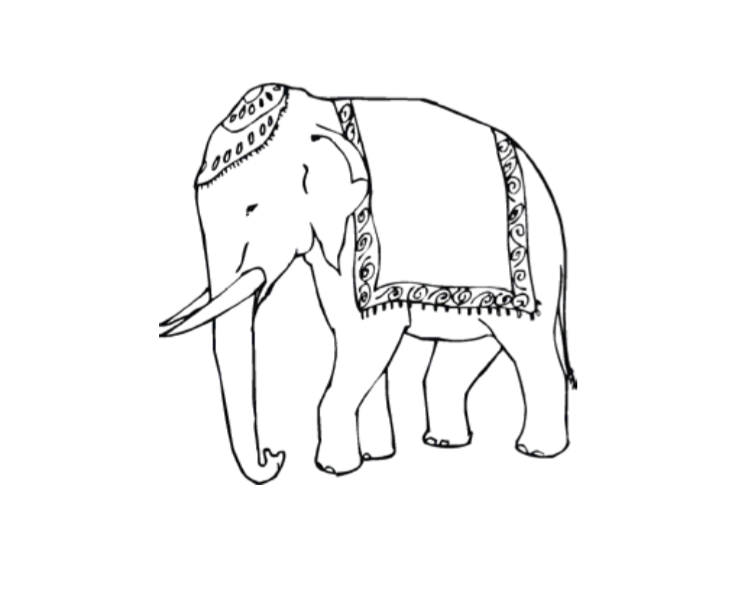 Have students consider the phrase “Stuck in a Caste.” The word “caste” is used to describe India’s rigid social system. It sounds exactly like the word “cast,” which has many meanings in English, among them: “plaster of paris used to immobilize a broken bone” and “to cause to move or send forth by throwing.” Words that are pronounced the same but have different meanings are called homophones. Have each student find five homophones in the issue. Students should write each word, followed by a homophone for that word. Students should also write all the words’ definitions. Post the words and their definitions together on a bulletin board titled “Homophone Fun.”

Several dates of key occurrences in ancient civilizations around the world are mentioned in Other Civilizations in the Ancient World. Encourage students to read and use these dates by asking them math problems, such as: How many years are between when the Sumerians developed cuneiform and when the earliest hieroglyphic writing was used in Egypt? How many years are between when the Israelites left Egypt and when the Kingdom of Israel was established? Students may also enjoy creating their own math problems to ask classmates. You may also wish to encourage students to choose one event from this topic and do research on the impact it had on the ancient world and why the event was significant.

Have students imagine they are creating a brochure advertising a trip that takes you back in time to ancient India. Students should select five different places (cities, sites, rivers, etc.) to be included on the tour, and in what order the travelers will see the places. Then students should create a travel brochure with descriptions and illustrations of each place, and why the place is important. Bring in brochures from a local travel agency as samples.

Have students use a map or globe and find India. Students should use the map and its scale to figure out the distance between the capital of their state and the capital of India, as the crow flies.