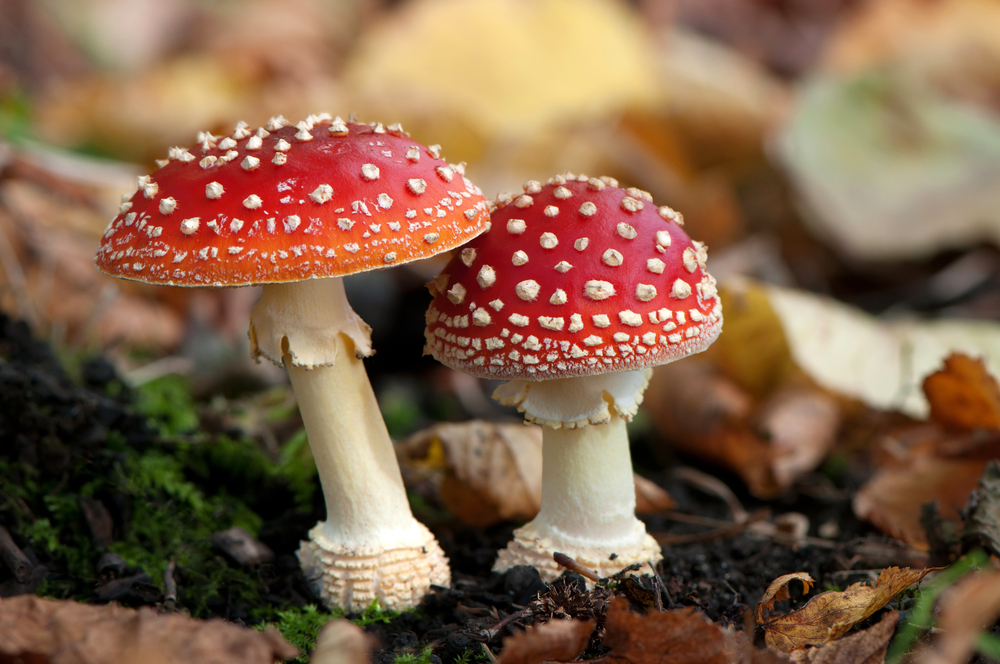 There are at least 99,000 known species of fungi in the world, and scientists think that there are at least 1.5 million species total. For a time, fungi befuddled taxonomists (the scientists who drop everything into groups). First placed with the plants, fungi have since been given their own “kingdom” to rule. This is because although their structures bear some resemblance to plants, they don’t photosynthesize, and their cell walls are composed of chitin (the same substance found in the exoskeletons of insects) rather than lignin like plants.

Fungi Life Cycle
Fungi start life as tiny spores. When a spore lands on favorable real estate (depending upon the species this might be a slice of bread, a fallen log, or a pile of leaves) it sends out a thin, hair-like tube called a hypha (plural hyphae). The hypha secretes enzymes that break down the chosen food source. These enzymes are similar to those found in the stomachs of animals, but “digestion” takes place outside the fungus. Nutrients are then absorbed by the hypha.

The fungus grows more and more hyphae within the food source. Eventually these hyphae form a crisscrossed mat that looks a bit like cobwebs. This mat is called a mycelium. Though you might spot mycelia while digging through the dirt or while breaking up a rotting stump, the only part of a fungus we usually see is the fruiting body. Fungi produce a dizzying array of fruiting bodies—from teeny, tiny knobs on the ends of visible bread mold to giant to bright red fly agaric toadstools that look like something straight out of a fairy tale. The fruiting body’s primary function is to launch the next generation, in the form of spores, out into the world. Spores that fall on favorable locations start the process all over again.

Why Do We Need Fungi?
I can answer that question in one word—penicillin. In this single form, fungi have had a profound impact on human life as we know it. It doesn’t end there though. Like warm, fluffy bread? Stinky cheese? Thank the fungi. Glad you don’t have to slog through insurmountable piles of dead plants from eons gone by? Thank the fungi. Enjoy morels sautéed in butter or truffles shaved thinly over pasta. Well, that one’s obvious isn’t it!

A less obvious way fungi affect our lives is through their recently-discovered relationships with plants. Turns out a group called mycorrhizal fungi form symbiotic relationships with plants. The fungus uses its hyphae to extend the plant’s roots, giving the plant greater access to water and nutrients. In return, the plant provides the fungi some of the sugars it creates through photosynthesis. Many of our food crops depend on this relationship to produce healthy plants. Like food? Thank the fungi!

Fun with Fungi
There are many ways to introduce students to fungi. Here are a few ideas:

• Go on a fungi safari.
Obviously, living in the Pacific Northwest gives me an advantage on this one, but since fungi are found in most habitats the world over, you should be able to find a good spot near you. For desert-dwellers, remember that lichen are fungi living with an algae buddy. Have students bring sketchbooks so they can draw and write about the fungi you find. Once back in the classroom, you can try to identify the fungi you observed using a field guide.

• Grow a mold garden.
There is a mason jar in the cabinet behind me with a slice of tomato, a piece of bread, and a chunk of pineapple. It’s covered with plastic wrap and secured with a rubber band. I’m waiting to see what will grow. This reproducible sheet from Kids’ Science Challenge describes the same experiment: http://www.kidsciencechallenge.com/pdfs/2010activities/Magical_Microbes_2010_Fungus_Garden.pdf (See the safety note below.)

• Mushroom prints.
You’ll find complete instructions for creating a spore print in this link from the Maryland Department of Natural Resources: http://www.dnr.state.md.us/cin/mushroom_spore_activity.asp Instead of collecting mushrooms from your yard, which can be an unreliable source for classroom use, I recommend purchasing mushrooms from the grocery store. Buy mushrooms that are in the process of opening. You’ll need fully opened mushrooms for the activity. If needed, store them in a paper bag in the fridge until they open up.

• Yeast balloon.
You’ve probably seen this one before, but it’s a fun way to demonstrate that yeasts are, in fact, alive. Mix a teaspoon of sugar with about a cup of warm (not hot!) water and pour into a small, clean plastic bottle. Clear is nice so you can see what’s going on inside. Add a package of yeast (around 2 ¼ tea.). Stir gently. Take a balloon that you’ve stretched a bit and place it over the neck of the bottle. Leave the bottle in a warm place for 20 minutes or so.

• Make bread dough with and without yeast.
This might be a little ambitious for classroom use, but could be assigned as a home project and is perfect for a homeschool setting. Mix up two batches of bread dough using any recipe you like. In the first, follow the directions exactly. Do the same with the second, except leave out the yeast. Observe the results. (You might want to make a smaller than normal batch, since your unleavened bread may not be eaten!)

Note: Keep in mind—in some forms, fungi can make you sick. Consider the age and maturity of your students when you decide which parts of an activity will be performed by students and which parts will be tackled by adults. Have an adult discard the mold gardens once the experiment is over. And for heaven’s sake, don’t sniff the spores!

Books and Online Resources
• The Kingdom of Fungi, by Jens. H Petersen
• What is a Fungus? by D.M. Souza
• North American Mycological Association – http://www.namyco.org/index.html 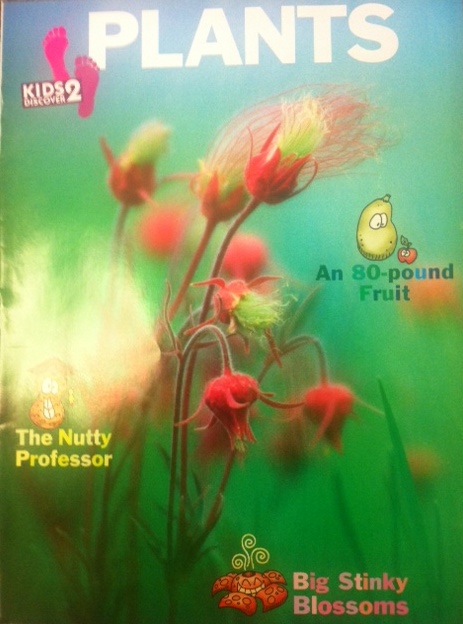 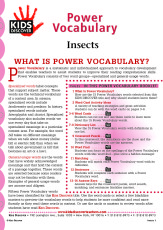 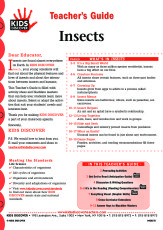 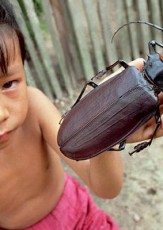